While his parents were away from home, a fire started and threatened a 13-year-old boy and his four sisters. His brave actions saved their lives and made him an instant hero.

In September 2021, a Wisconsin teenager needed to think quickly and act fast when his sibling’s lives were at risk. The youngster was the eldest person at home when things turned dangerous.

The thirteen-year-old was caught off guard when he realized that his younger siblings’ playpen was on fire. The children smelt the smoke and then saw the flames. Mom and dad, Kelly and Jay, were out buying groceries when chaos erupted. 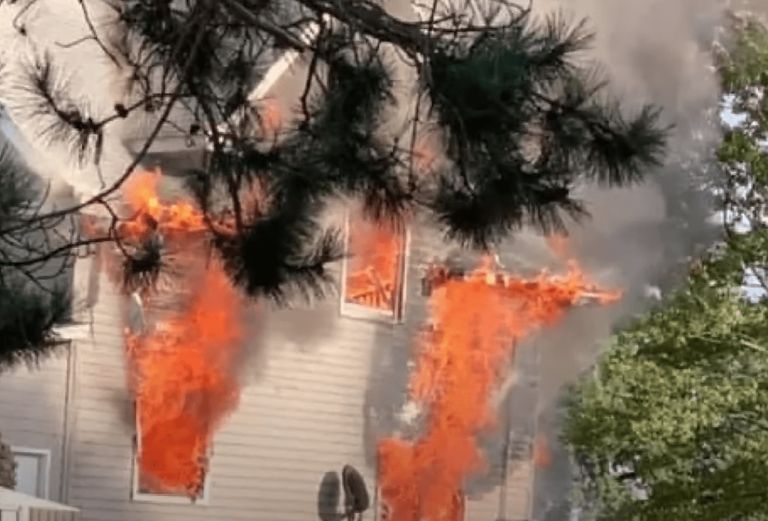 Briar Omar was the youngster who looked out for him and his sisters, who ranged from 6 months to 13 years old. Fortunately, they were on the first floor of their home, and he could help them to safety quickly.

Briar shared: “My sisters. That was the first thing I thought of. I knew I had to get them out of the house.” The kids were prepped on what to do in emergencies, so the young teen tried to do another heroic act. 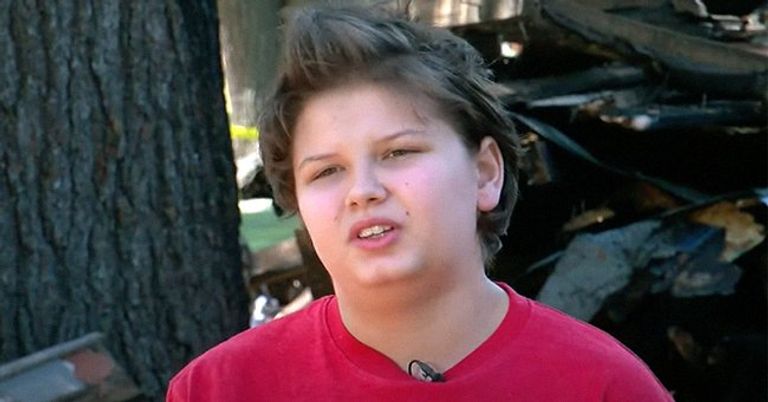 After Briar got his siblings outside safely, he wanted to save his house as well. He used a fire extinguisher in an attempt to stop the blaze. However, the efforts didn’t help.

“And it went up in bigger flames, and I just couldn’t breathe. I couldn’t see. I almost collapsed …” 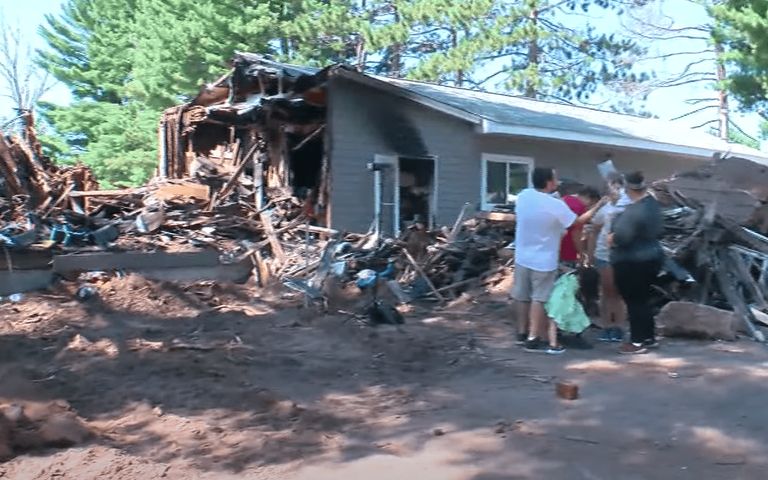 The teen also shared that there was another hero who saved his life. Briar’s dog, Mandy, rubbed against him and led him outside. Moments later, the parents arrived home. Kelly stated: “Until you saw every single child, it was terrifying.”

She was shocked by the dire state of her house but was extremely grateful that all of her kids were safe. The mother said she doesn’t know where they would be if it weren’t for her son’s actions.

The community has jumped in to help the family recover in the aftermath of the fire. People have donated clothing, diapers, and various other items to support them.

They organized a benefit ride which they hoped would bring in more assistance. The cause of the fire was still unknown, and the incident was being investigated. 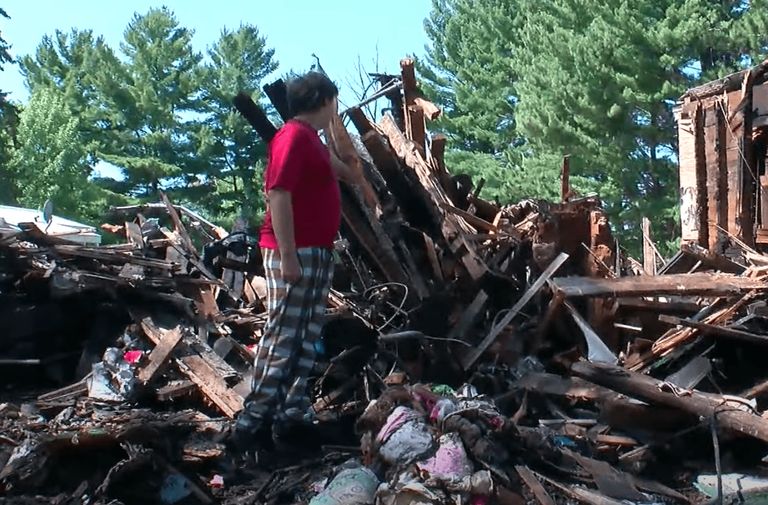 Netizens also applauded the teen for his quick response. Someone called him “brave, smart, and fearless.” One user also wrote: “That’s very sad to see the house entirely destroyed, but what a brave hero the 13-year-old brother is!”

Another added: “That mom knows how lucky they are. It got me teary.” The Omar family is proud of Briar and immensely thankful that their story didn’t end in tragedy.