Clydedale horses are among the most beautiful animals in the world. These large, powerful horses can be found working on farms, marching in parades or even doing commercials for Budweiser.

But a few years ago, one group of Clydesdale horses almost met a tragic demise after getting caught in a barn fire — but survived thanks to the quick thinking of one teen hero.

In 2016, Classic City Clydesdales, a horse farm in Bishop, Georgia, was struck by lightning at 2 in the morning. “It shook the whole house,” owner Shannon Martin told WKYC. “One minute I am in bed. The next minute I am standing up next to the bed trying to figure out what bomb went off.” 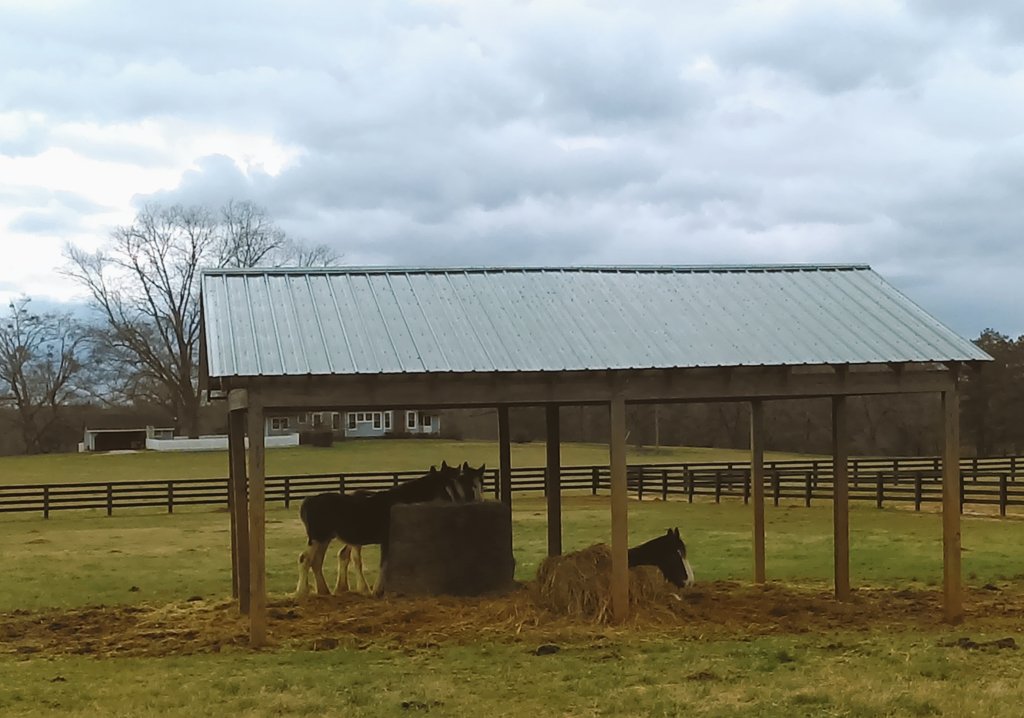 Not only did it startle the family in the middle of the night, it nearly caused a devastating catastrophe: the lightning caused a barn fire, while their 14 Clydesdale horses — including one 3-week-old foal — were trapped inside.

The fire was spreading, and the family had to act fast. Unfortunately, the barn doors were locked. They had no time to find the key, and the power was out.

But in this moment of crisis, an unlikely hero saved the day in an unexpected way: the owners’ 16-year-old son, Macon, who drove their John Deer Gator utility vehicle straight into the door. 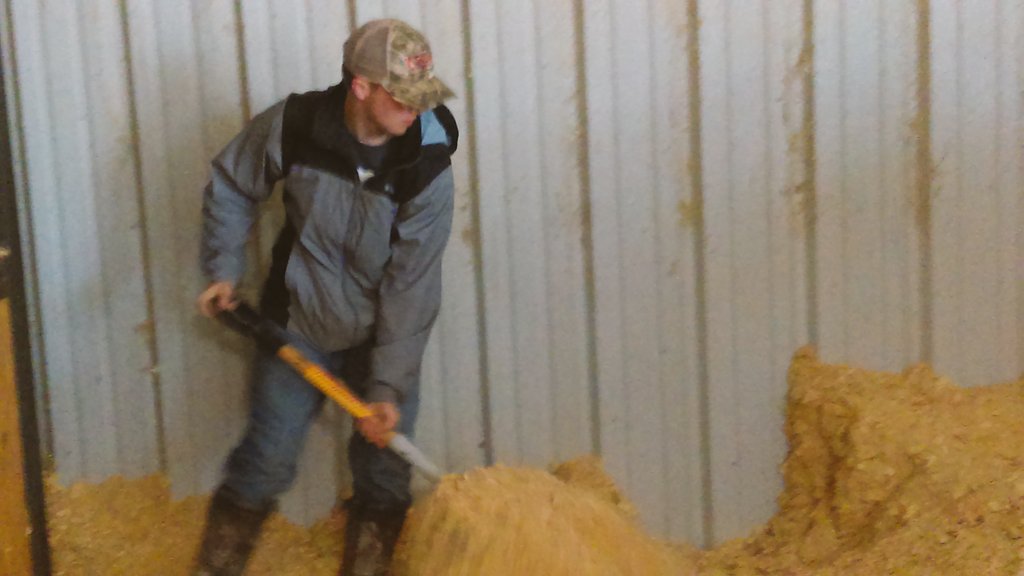 “I just ran right out. I had no clothes on, no shoes, no nothing,” Macon told WKYC. “I just jumped in our Gator and I just ran it right into the door.”

It was an improvised, spur-of-the-moment plan, the kind you’d see in an action movie — but amazingly, it worked. He rammed the door open, allowing them to free the Clydesdales before the fire got them. 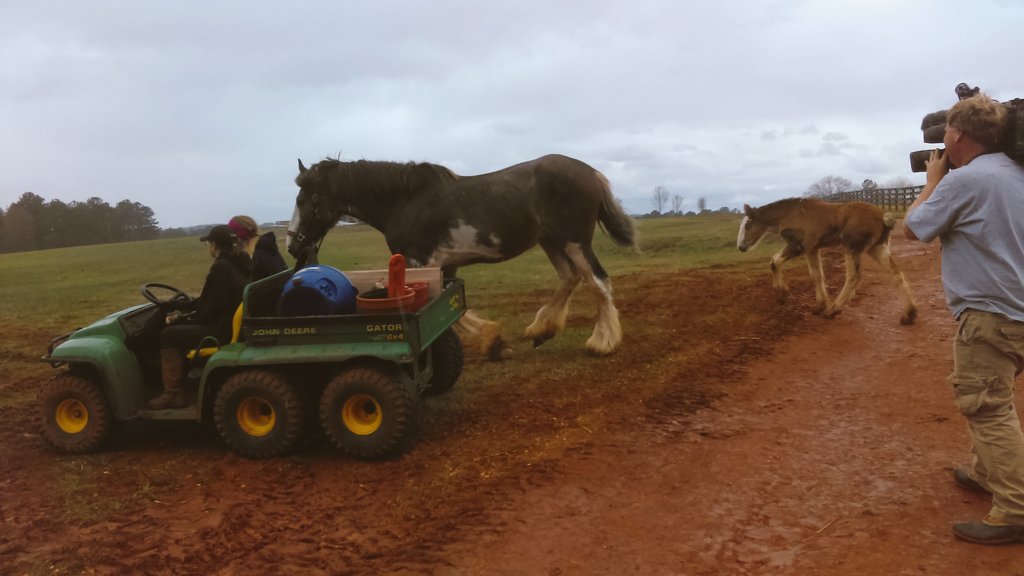 “He busted through like Rambo and opened up the end of the stalls and said, ‘Mom, this way,’ ” Shannon said. “And we were able to push the horses out that way.”

Sadly, they couldn’t save the farm itself, which reportedly burned down. The family said they would have to “start over” and rebuild the farm they built “brick by brick.”

But of course, the important thing was that the horses survived. The owners said their Clydesdales were set to travel in parades and other events. They also said that one of their horses, Phoebe, was pregnant with a foal and due soon.

A whole team of beautiful horses, all safe and sound thanks to this quick-acting teen.

Thank you to Macon for saving these beautiful horses! Like his mom said, it sounds like something out of an action movie, but it definitely saved these Clydesdales in the knick of time!