18-Year-Old Girl Puts up Newborn Son for Adoption, Baby Disappears from Hospital the Next Day – Story of the Day

A teenage girl gives up on her newborn son and abandons him in the hospital shortly after birth. The next day, the hospital calls her mother to say the child had gone missing and that they knew who was to blame.

Emily Henson was only 18 when she got pregnant with her boyfriend Shaun’s child. When Shaun learned about the pregnancy, he was eager to take on the responsibility, but Emily’s mother, Mrs. Henson, who was more like the head of their family and had a say in all matters, decided otherwise.

“It’s ridiculous for a teenage girl to be raising a child! We won’t keep the baby!” she declared. 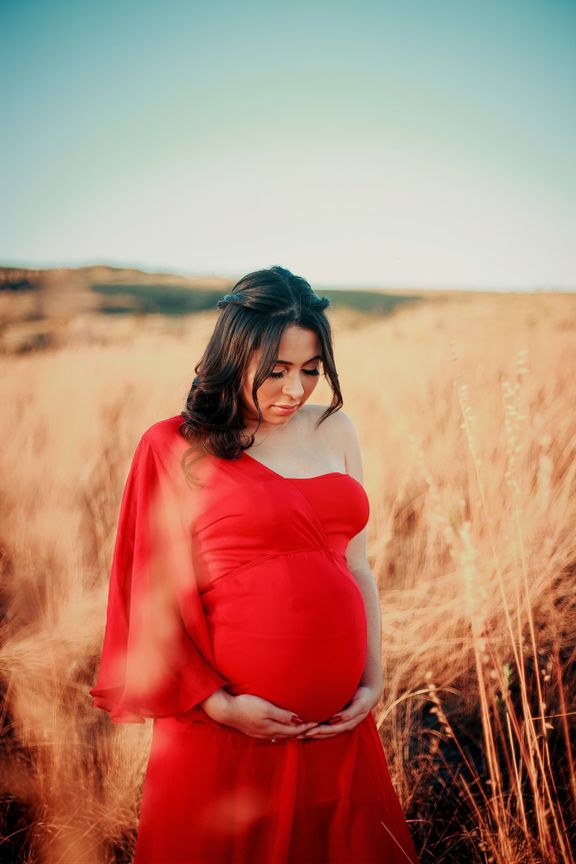 “But mom!” Emily protested. “It’s – It’s too late for an abortion, according to the doctors! Besides, I don’t want to abandon my child!”

“Excuse me?” Mrs. Henson shot her a disapproving look.” You’re not in charge here, honey! You know what, there’s always a solution to any problem. After you have that baby, we will leave it in the hospital!” she said firmly.

Both Emily and her father were opposed to the idea, but in the end, Mrs. Henson’s will triumphed once more. She made Emily hide her pregnancy from everyone and cut off all contact with Shaun. Emily didn’t want to do that, but she had little choice because she was still financially reliant on her parents.

Months later, when the baby was finally born, Emily was crying as he held her newborn son in her arms, feeling guilty to be giving him up for adoption. “I’m so sorry, darling,” she whispered, her eyes welling up. “I’m seeing you for the first and last time. I hope you forgive Momma for this.”

“No way! It can’t be them!” She hastily got dressed and went to the hospital.

Emily left the hospital soon after, and she left her baby there. But the next morning, the staff at the hospital discovered that the baby was missing. They called Mrs. Henson to inform her about it, and the call jolted her awake from her slumber.

“I’m sorry to bother you this early, Mrs. Henson,” Emily’s doctor stated, “But your grandchild is missing from the hospital! We think we know who’s behind it, so please come to the hospital as soon as possible!”

Mrs. Henson was VERY upset. “How can the child just go missing like that? Josh, come on, we need to….” As she hung up the phone, she noticed her husband’s side of the bed was empty. 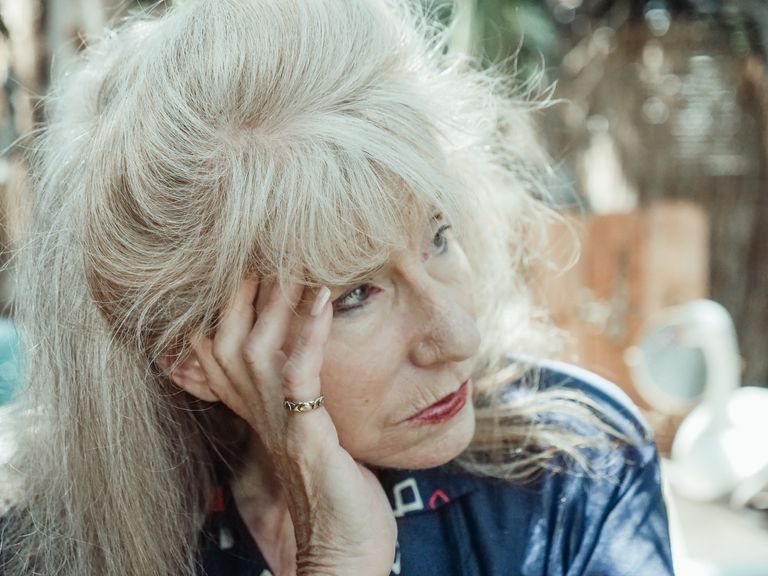 She looked everywhere for him and called him, but he didn’t answer. Emily, too, was nowhere to be found. Mrs. Henson then remembered the doctor’s words. “We think we know who’s behind this…”

“No way! It can’t be them!” She hastily got dressed and went to the hospital, where she discovered that the doctors had caught Mr. Henson leaving the hospital with the baby on the security cameras. A nurse had handed him the baby.

At this point, Mrs. Henson’s blood was boiling. “How could he do such a thing?”

Before calling Mrs. Henson, the hospital authorities had already notified the police, so they were on the lookout for Emily, Mr. Henson, and the baby. Thankfully for Mrs. Henson, by evening, the cops tracked them down. They were at Shaun’s place.

When Mrs. Henson arrived there with the cops, she was enraged. But she wouldn’t be tolerated this time.

“We are not giving up the child, Laura,” Mr. Henson said. “If you’re going to force us again, forget it! Officers, my wife is pressuring my daughter to give up the baby, but my daughter and I don’t want that!” Emily nodded and stated that she did not want to abandon the child.

The cops warned Mrs. Henson that she wasn’t supposed to force Emily like that because she was 18 and could make decisions for herself. That enraged Mrs. Henson even more. “Don’t forget what we settled on, Josh! I’m not letting the baby stay in MY home! After all, that house is mine! I own it!”

“Well then, Laura,” Mr. Henson said. “You can live there alone because I’m divorcing you! I’m sick of you making decisions for the rest of us. Emily had to steal her child and flee the hospital like a thief! We’ve had enough of your obstinacy…Goodbye, Laura!” 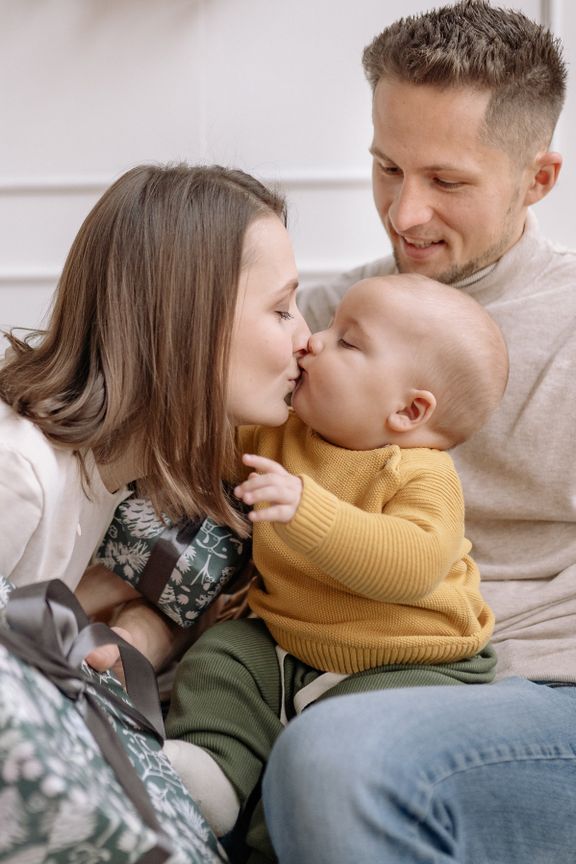 Mrs. Henson couldn’t believe she was being shunned like this. But her arrogance would not allow her to see her folly. She stormed out of the house and gladly signed the divorce papers Mr. Henson later sent her.

While the divorce proceedings were going on, Mr. Henson and Emily stayed with Shaun. Shaun and Emily were delighted to be together again and have their baby back.

As a result of their divorce, Mr. Henson was entitled to half of their property as a fair settlement, but instead of moving back into the home with Mrs. Henson, he decided to rent out part of it, against Mrs. Henson’s will. Then he moved in with Shaun and Emily in their new home with his grandson, Albert.

Meanwhile, Mrs. Henson grew tired of Mr. Henson’s tenant, Chris, who was pursuing a career in music. His music “practice” was anything but bearable for the woman, and she kept complaining about getting a headache because of it. Karma seemed to have caught up with her.

Children have the right to decide for themselves. Mrs. Henson always imposed her decisions on Emily, until Emily realized that it was wrong, and she decided to break free from it.
Marriage grows in partnership and crumbles under dominance. Mr. Henson was tired of his wife making decisions for them all the time, so he decided to stop it one day. He divorced her and lived happier with his daughter’s family.

If you enjoyed this story, you might like this one about a woman who found a baby in a manhole one day.