As a child, everyone dreams of finding treasure. We have all seen movies where buried treasure is found by a rag-tag group of friends. But this little boy lived that dream.

Three-year-old James Hyatt was out hunting treasure with his dad, Jason Hyatt. His dad has been searching for treasure for 15 years. Jason was with his father and son were in a field in Hockley, Essex using their metal detector.

This was one of the first times James had accompanied his father along on one of his hunts. James was using the detector when it started beeping, indicating that metal was under the location it was pointed at.

“It went beep beep beep,” little James recalled the event. His father started to dig. When he had dug to about 6 to 8 inches, he struck gold, literally. 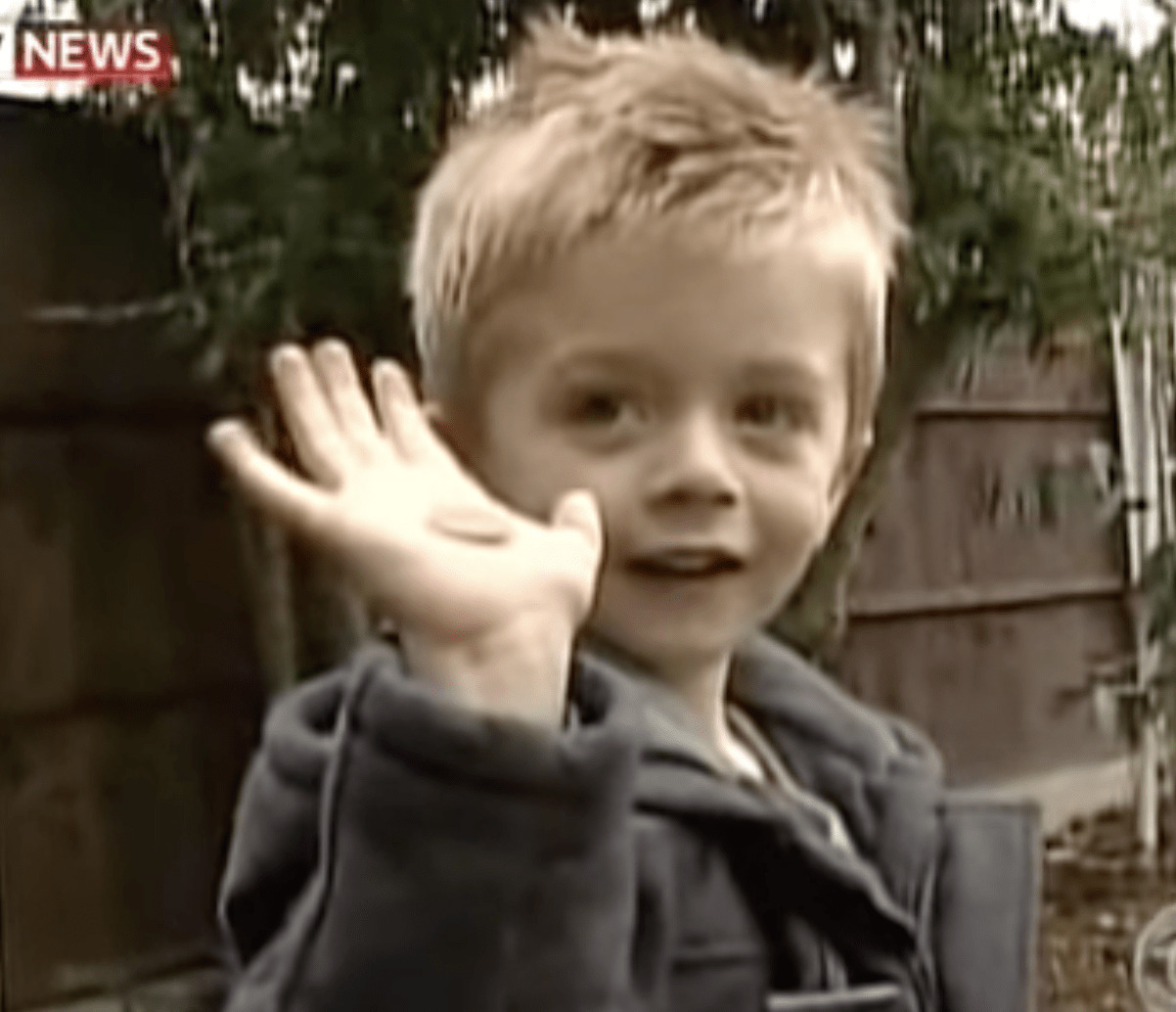 “We dug six to eight inches down and lo and behold, we got a flash of gold. I moved the earth around and brought it to the surface and there it was,” said Jason Hyatt.

“Then we dug into the mud. There was gold there. We didn’t have a map – only pirates have treasure maps,” 3-year-old James explained to the media.

They had unearthed a pendant about an inch big. At the time they had no idea that the pendant they had unearthed was so valuable. When it was assessed by experts, it turned out to be a 500-year-old Virgin Mary pendant with an estimated worth of about $4 million.

The pendant was found to be 73% gold and is thought to be a reliquary. A reliquary is a container that contains religious relics associated with religious figures or objects that they are associated it.

The diamond-shaped pendant has various inscriptions including the name of the Three Wise Men. Their names “Iaspar, Melcior, Baltasar,” are inscribed on the sides of the pendant.

There back of the pendants shows an incision and four eye-shaped symbols that are crying. These inscriptions are thought to represent the five holy wounds that Jesus Christ bore. Experts believe the locket is from the era of Henry VIII and could have belonged to a member of the royal family.

Two years after it was found in 2010, Marilyn Hockey, was in charge of conservation for the relic. The back panel for the pendant slipped open and revealed the contents inside. The inside contained fibers of flax which experts believe must have been planted locally at some point. Whether these fibers of flax had any significance or were deliberately placed inside is not known.

The coroner’s inquest declared the find a treasure it now has a permanent place in the British Museum’s medieval gallery since 2012.

While the estimated worth for the pendant was $4 million, the family received only £70,000 for their find. The money was paid for with grants from the Art Fund charity and the Friends of the museum. The money is to be shared between the Hyatts and the landowner.

But the huge payment is nonetheless the most Jason Hyatt has ever seen result from his hobby. He says his son is exceptionally lucky!

“My son is one of the luckiest people ever. If we go to the doctor he’ll put his hand down the side of the sofa and pull out a tenner,” said the ecstatic dad.

What a wonderful story about how children sometimes make amazing discoveries.

Share this article with your friends and family to help make their day!