A huge part of good parenting is raising your children to accept and uphold the true values that keep the world a good place.

Which is why most moms and dads feel immense pride when they see their child in the process of lighting up someone else’s life. Claire’s parents certainly did, and it’s easy to see why.

Both Claire’s parents are deaf, but that hasn’t stopped her and her little sister from communicating with them. Claire has known American sign language since she was little, affording her parents a bridge through which to communicate … 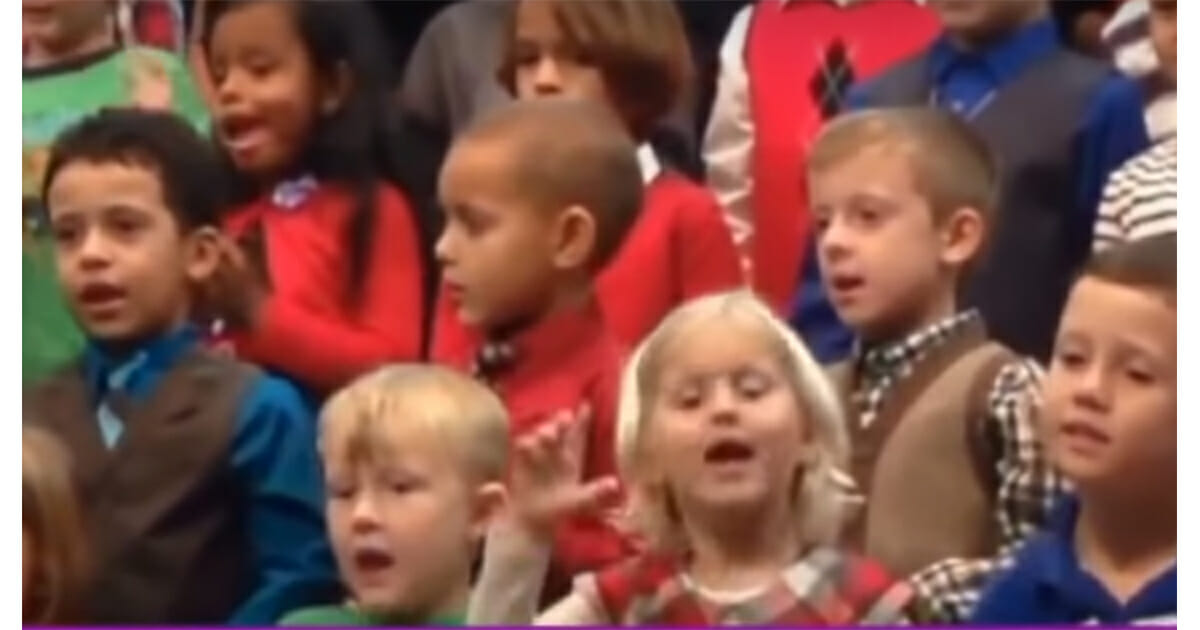 Claire’s school was setting everything up this year for their annual Christmas show, and that entailed having all the kids performing a song in front of audience members.

But therein lay the problem. Given the fact that Claire’s parents are deaf, she knew it would be a shame they wouldn’t be able to properly experience the Christmas show. So, after some thought, she decided to translate what was being done into sign language. 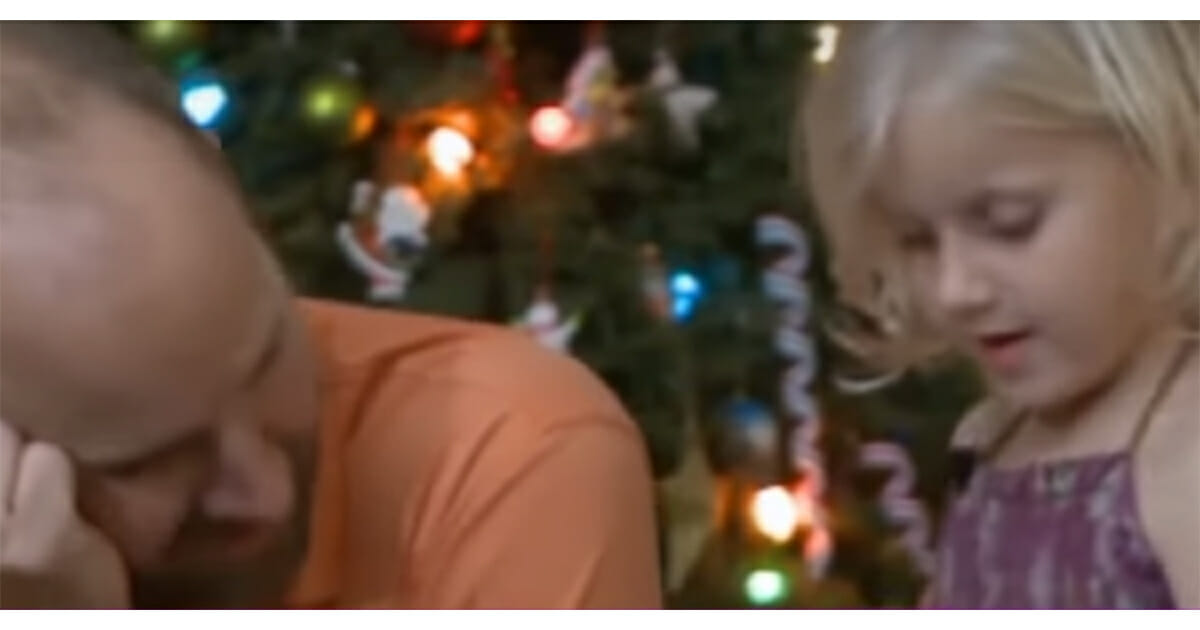 As far as Christmas gestures go, it’s certainly something special from someone as young as Claire!

Watch her efforts in the video below: