When an intruder entered a senior citizen’s apartment, he didn’t expect a warrior lady to subdue him. It turned out she had more than two decades of martial arts training and protected herself and her neighbor in a wheelchair.

Humans are always full of surprises, and while men are hailed for being powerful, women jumping into action is a rare and beautiful sight. Surprisingly, a man in his 50s experienced this firsthand when he messed with the wrong lady.

67-year old Lorenza Marrujo lived at a senior citizen’s complex in Fontana, California. She was born in San Bernardino and attended Chaffey College to become a lawyer or crime scene investigator.

SELF-DEFENSE AT ITS BEST

She was a petite lady, who stood four-foot-eleven, and weighed 100 lbs. Astonishingly, her small stature didn’t fully represent her fierce capabilities.

Her feisty skills were displayed when she confronted an intruder in her third-floor apartment complex in 2020. She quickly grabbed a neon-yellow baseball bat and told the man to “back off”; otherwise, she’d have to hurt him.

The intruder obliged and hurried out of her home. But he wasn’t done for the day. He rushed downstairs and barged into the first floor of the same building where Marrujo’s friend and neighbor, 81-year-old Elizabeth ‘Mama Liz’ McCray, lived. 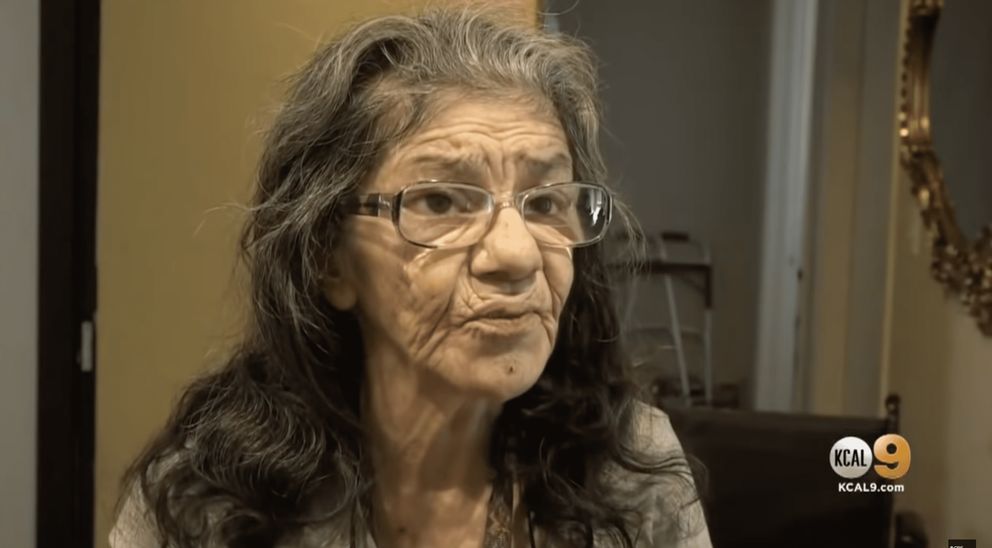 The 59-year-old intruder, Donald Robert Prestwood, attacked the elderly lady in a wheelchair, who couldn’t safeguard herself. Luckily, Marrujo heard her terrified screams and immediately sprang into action.

Marrujo was homeless for three decades and studied jujitsu from 1981 to 2007.

In an interview, the scared older woman shared how Prestwood grabbed and shook her until her friend jumped to her rescue. Marrujo spotted Prestwood standing over the elderly lady and used a leg sweep to tackle him. 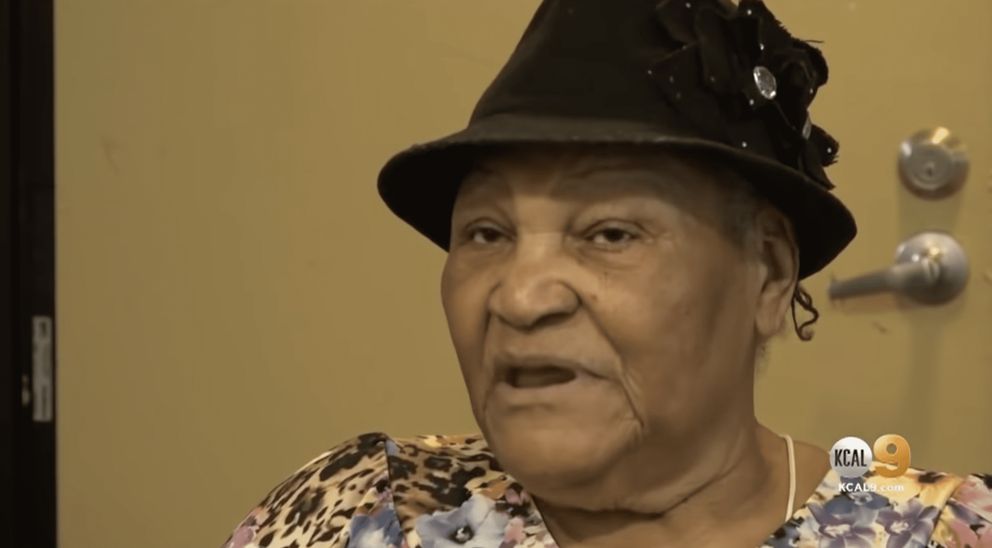 A struggle ensued, and Marrujo used swift movements, like “bent fingers” and her elbow, to take down Preston, who was caught off-guard. Marrujo, who was later hailed “Lady Ninja,” further explained:

“I put [Mama Liz] on the side, and I jumped on him and I was punching him and everything, and I had the cane against his throat.”

Marrujo didn’t intend to kill Prestwood but unleashed her ninja skills to hold him down until the cops arrived. Prestwood tried to defend himself and even attempted to twist her hand. 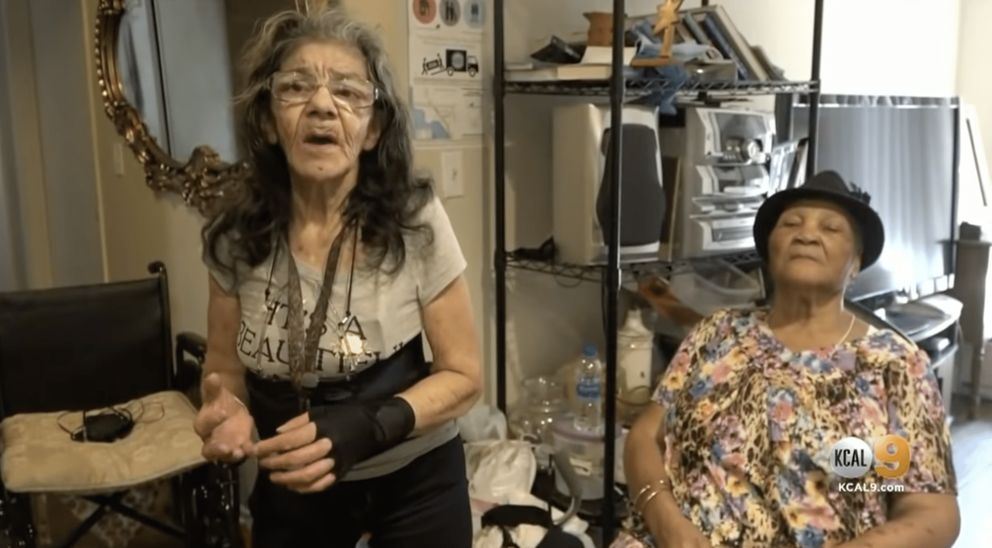 Marrujo struck back at him, and the poor man uttered, “You’re hurting me, you’re hurting me.” The warrior woman responded with, “I don’t care. I don’t care what happens to you. You had no right to hurt an elderly person.”‘ McCray also expressed:

“I didn’t expect that little lady would be that brave. I said, ‘Could you be careful, he’s gonna kill us.’ She said, ‘Not tonight.’”

Preston and McCray didn’t know that Marrujo was a black belt and had 26 years of martial arts training. Even though she claimed she had become “rusty in places,” Marrujo emerged as a fierce hero.

A FORCE TO BE RECKONED WITH

When the cops arrived, Prestwood was arrested for elder abuse, while McCray was rushed to the hospital and treated for minor injuries she sustained during the scuffle. A spokesperson for the Fontana Police, Jennie Venzor, stated:

“We recommend that you dial 911 for emergency assistance. She did that, and she also jumped in. What she told me is that her training kicked in, and it was like a muscle memory.”

Marrujo was homeless for three decades and studied jujitsu from 1981 to 2007. She revealed her martial arts training helped her protect herself from people who wished to harm her many times. More power to you, Marrujo for protecting your friend!