A 7-year-old boy is rightfully being hailed as a hero after saving his baby sister’s life during a house fire in New Tazewell, Tennessee.

As per reports, Chris and Nicole Davidson put their three children to bed on December 8 and were asleep by 8:30 p.m.

Yet Nicole woke to the smell of smoke hours later and within minutes her family’s home was burning. Worse, 22-month-old Erin Davidson was trapped in her room.

“The smoke and fire was so thick there was no way I could get to her,” Chris Davidson said, according to CNN.

The situation desperately called for a hero, and that hero stepped forward in the unlikely form of Chris and Nicole’s 7-year-old son, Eli.

“We went outside to get to her from the window, but there was nothing for me to stand on to reach up there,” Chris explained.

“So I picked up Eli, who went through the window and was able to grab her from her crib.”

Eli was able to then get out of the burning house with little Erin in his arms, undoubtedly saving her life. By the time firefighters arrived on scene, the house had become an inferno. 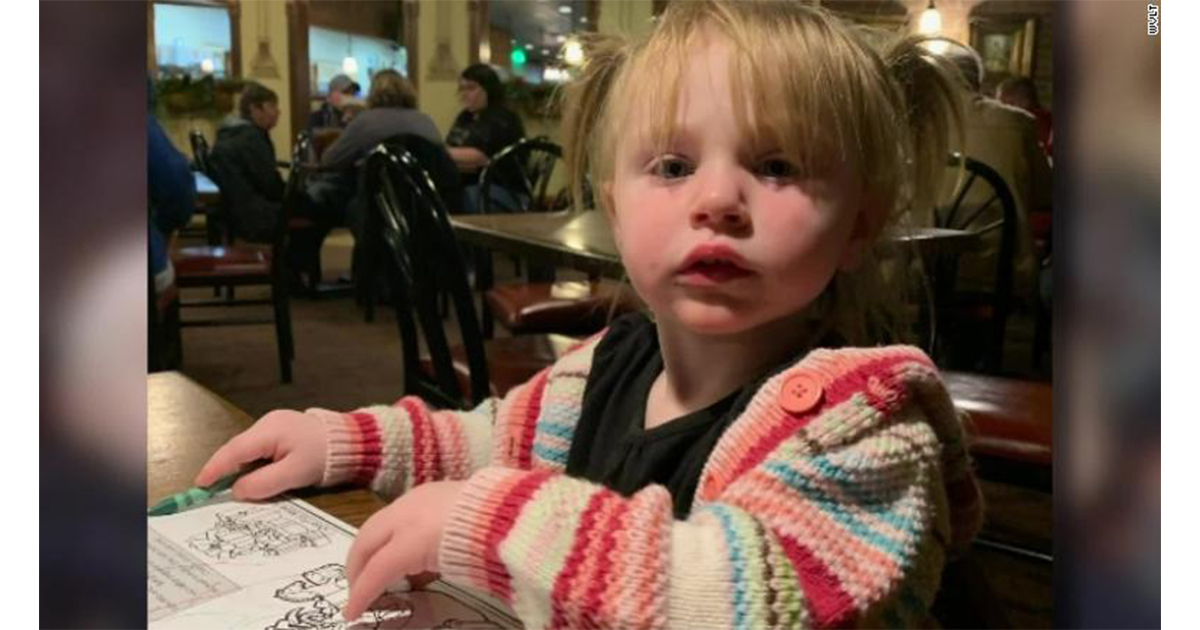 “We couldn’t be more proud of Eli,” Chris said. “He did something a grown man wouldn’t do.”

Speaking to CNN of his heroic efforts, Eli explained: “I thought I couldn’t do it, but then I said, ‘I got her, dad’. I was scared, but I didn’t want my sister to die.”

Chris and Nicole, both former firefighters, have reportedly fostered 34 children over the years, including Eli, and adopted two others, Erin and Elijah.

“We lost everything that we have ever had,” Chris said.

“Our entire lives were in that home. Our three cars were also damaged in the fire.””It’s devastating. We have nothing.

“You have never been as humble as you are when you don’t even have your own underwear to wear.”

Indeed, but thanks to Eli a far worse tragedy was averted. I don’t know about you, but I think this 7-year-old boy deserves all the praise in the world.

Losing a home to a fire is an unimaginable tragedy, but what might have happened if Eli wasn’t there doesn’t even bear thinking about.