A seven-year-old boy defends his mother fiercely from an irate mall valet who rails at her for taking up too much space with her shopping cart.

Danny loved his mom more than anything in the world, and he had promised himself that when he was big he’d take care of her the way she took care of him.

Mom worked two jobs and Danny did his best to help her because she was always very tired. He set the table and rinsed the dirty dishes and put them in the washer, made his bed, and did all he could.

Mom’s only day off was Sundays and even then she couldn’t rest. She had to go shopping, and Danny always went with her. “I can’t do without my little man, can I?” Mom would ask, and Danny would feel very proud. 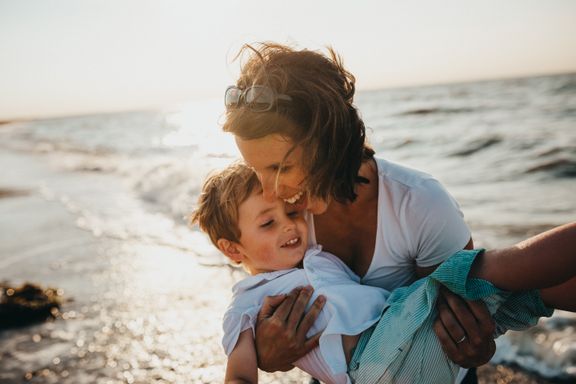 Danny’s mom was a single mother and she raised him on her own. | Source: Unsplash

He’d fantasize about how he’d grow up and be big and strong, and no one would ever be nasty and rude to his mom. He knew that sometimes her boss said nasty things to her. But he was so small, only seven, and the day when he could protect his mom was still far away — or so he believed.

Danny’s mom was a single mother working hard to give her son the best life she could and protect him from want.

That week was particularly difficult for Danny’s mom. One of her colleagues was off sick, so she had to work her shift too, and Danny had stayed over at a neighbor’s. “I’m sorry, Danny,” his mom said. “I’ll make it up to you on Sunday, OK?” 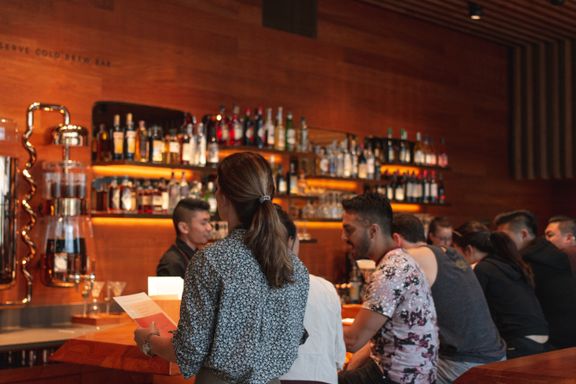 But the truth is that Danny missed her terribly. He couldn’t wait for Sunday when he wouldn’t have to share his mom with anyone.

The long-awaited day arrived and Danny’s mom put on a pretty dress because they would be going to church in the afternoon, and the two drove to the mall.

Danny’s mom got a big shopping cart and asked Danny if he wanted to ride. “I’m not a BABY!” he said indignantly. “Only BABIES ride in shopping carts!”

“Oh, excuse me,” Danny’s mom said, laughing. “I apologize. I forgot that you were the man of the house!” 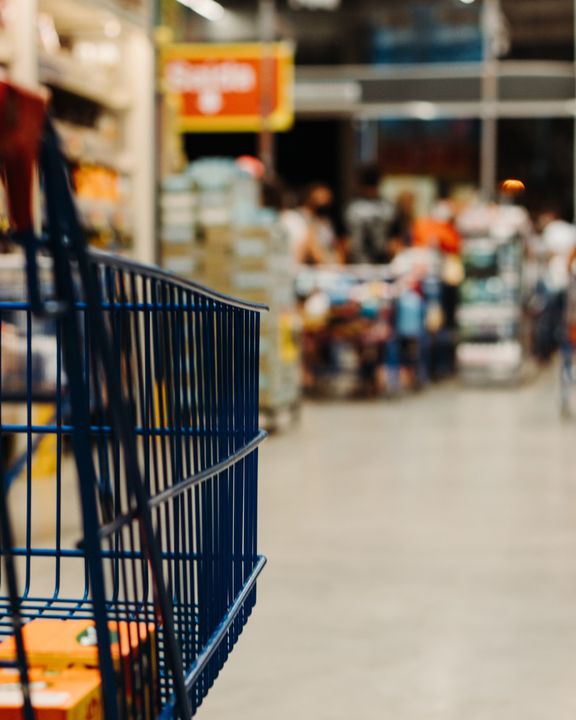 They wandered around the supermarket and the cart quickly filled up. It was very heavy, and Danny could see that his mom was feeling very tired. “Let me push it a while!” he said. But Danny’s mom smiled and pointed out that they were at the till and almost out.

The supermarket teller quickly tallied up their shopping and Danny’s mom paid, then they had to put everything back in the shopping cart. It was a long way to their parking spot!

When they finally got there, Danny’s mom was very pale. She parked the cart beside the car, close to the trunk, and started putting the groceries in the boxes in the back.

She was almost finished when Danny heard a loud voice: “What do you think you’re doing? You’re blocking a parking space!” 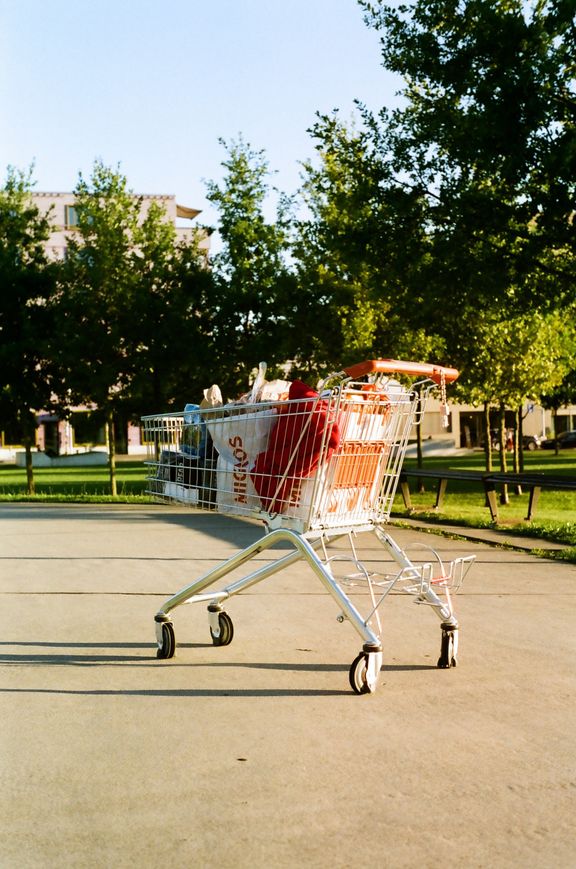 The shopping cart was heavy and Danny’s mom was very tired. | Unsplash

There was a man in a red uniform standing there with his hands on his hips. “I’m so sorry,” Danny’s mom said. “I didn’t realize… I’m almost finished…”

“Almost finished? That’s not good enough! You think it’s all yours, don’t you?” the man screamed. “You spoiled housewives come out on the weekend and just take over! Well, we working stiffs…”

“STOP!” Danny shouted. “Don’t you talk to my mother like that!”

“Now listen here, you brat…” the man started to say. 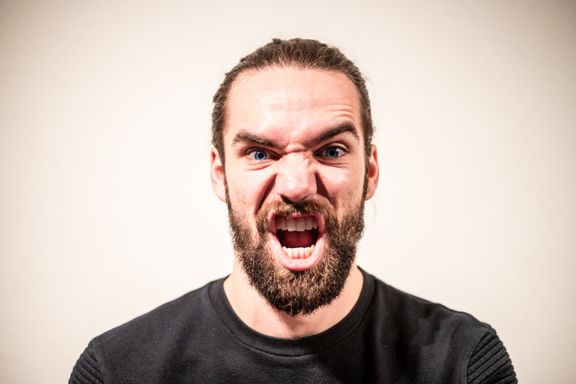 “What do you think you’re doing? You’re blocking a parking space!” | Source: Unsplash

“You don’t know anything about me OR my mom!” Danny cried. “My mom is NOT a spoiled housewife! She works TWO JOBS and she’s very tired because her only day off is Sunday! She’s a great mom and she deserves respect so don’t you scream at her!”

“My mom is the nicest mom AND the best driver,” Danny said. “She told you she’s almost finished, so YOU WAIT! And you’d better apologize!” 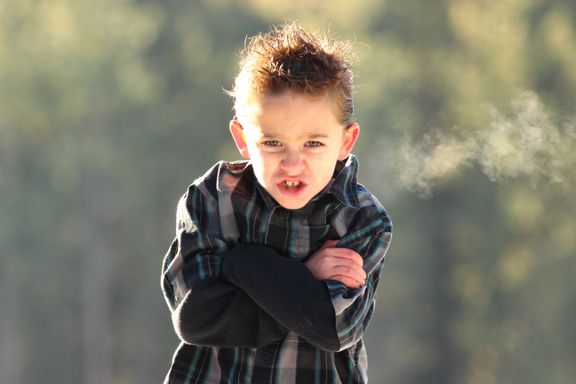 “Don’t you talk to my mother like that!” | Source: Unsplash

“You tell my MOM you’re sorry!” Danny said fiercely. “She’s the one you bullied!”

The man was blushing and stammering by then, but he did apologize to Danny’s mom, and she accepted graciously. “Ma’am,” he said. “You have a little trooper there! You can be proud of him.”

That night, Danny’s mom made them a special dinner. She poured soda into their glasses and proposed a toast: “To my Danny, my BIG little man who fought for his mom like a hero!” 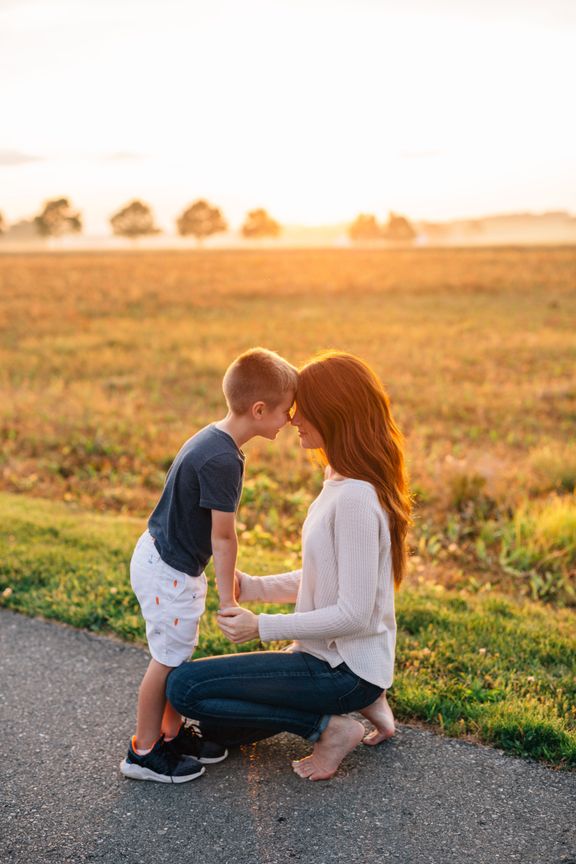 Danny blushed, but his blue eyes were shining. He’d stood up for his mom, and he knew that one day very soon, he’d be a man and be able to take good care of her!

You don’t have to be big to be brave. Danny may have been small, but he had a big heart. He fought for what he believed and protected his mom from the mall valet’s abuse.

What you give your children is what you receive. Danny’s mom was a single mother working hard to give her son the best life she could and protect him from want. Danny loved and admired his mom and wanted to help and protect her in return.