76-year-old Candice Bergen, says she is happy being ‘fat’ because she ‘lives to eat’

Candice Bergen is a television screen staple. The actress has been in multiple shows and movies over the years, and has earned a solid reputation for herself!

And when critics come to silence her, she shows that she is someone who will not be messed with! She really is someone who lives life on her own terms. 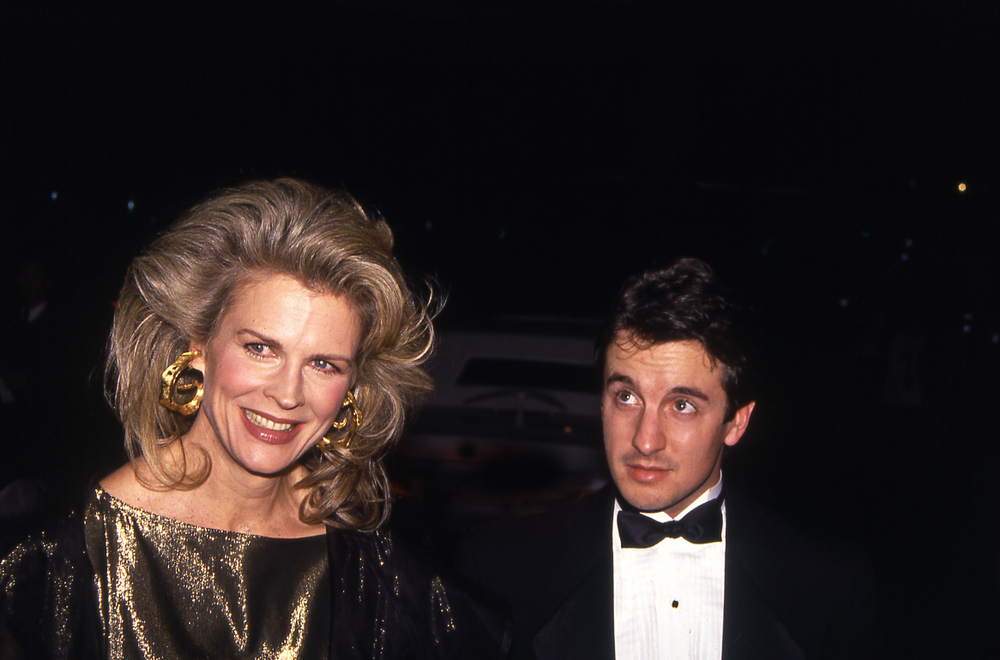 Candice Bergen started off her career as a model, working for magazines like Vogue. Since then her career has sky-rocketed and she has become a household name. Her role in the show “Murphy Brown” led her to five Emmy wins.

But her iconic role came to her with a few hardships involved. In an interview, she revealed that the role was meant for a younger actress, namely Heather Locklear.

But her audition caught the writer and producer Diane English’s eye who insisted that she was the one for the role. 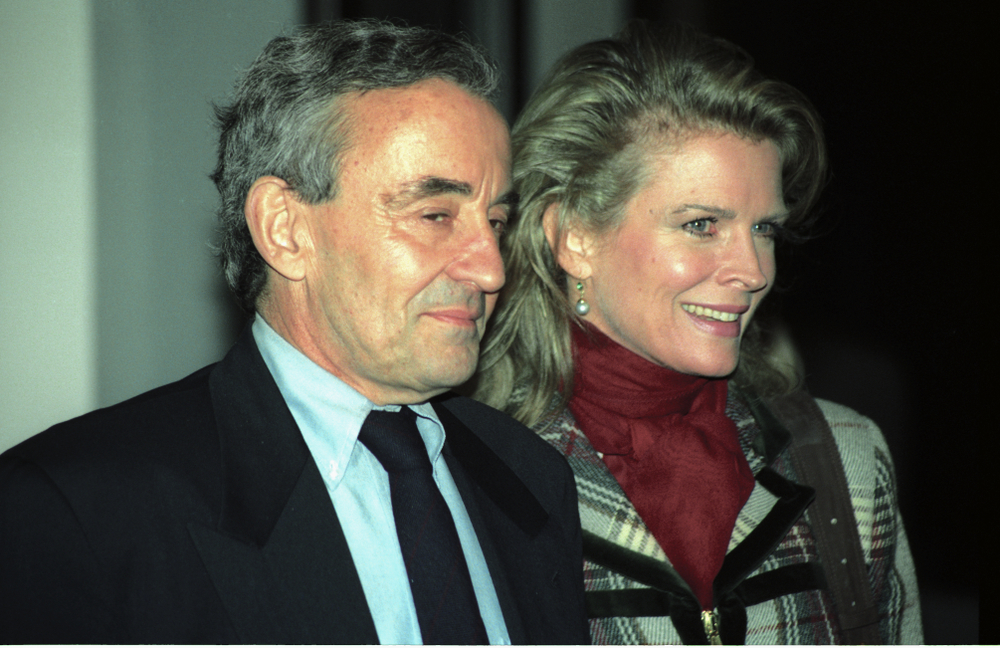 The show and her role were a huge hit and women all across the country adored her portrayal of a reported. Bergen fondly recalls, “That character gave me permission to be my brattiest, bawdiest self.”

She was nominated for seven Emmys for the role and won five of them. But apparently, after her fifth win, she asked not to be considered for an Emmy again.

The reason for this was because of how the actress’ priorities changed and she decided to live her life differently. In her Memoir “A Fine Romance,” she revealed that she was more focused on herself, talking about how she did not care if she was ‘fat’ because she loved to eat!

She talked candidly in the book about her relationship with food, revealed that in the last 15 years, she has gained about 30 pounds but does not care about it.

She plainly in the book, “Let me just come right out and say it: I am fat. I live to eat. None of this ‘eats to live’ stuff for me.”

She also shared stories of her enjoying decadent meals at dinner parties with her husband, and getting smug looks from other dinner guests but that she pays no mind to them. She wrote, “I am a champion eater. No carb is safe — no fat, either.”

She went on to talk about how women in their 50s are so caught up with trying to maintain their youth that they often forget to enjoy their current selves. She has opted out of trying to maintain her youthful looks or figure, and is very much enjoying her decision to do so. 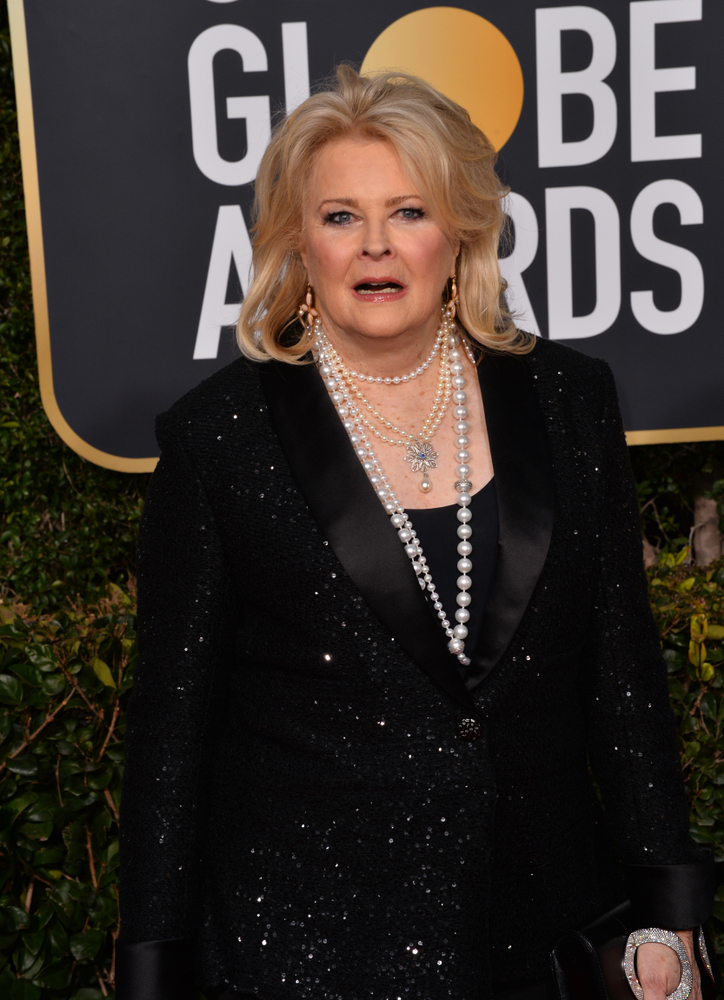 While her friends focus on their diets, Bergen is clear that she focused on food. She wrote, “dieting is out of my purview. I crave cookies, all the things that dilate my pupils.”

She talked of women she knows who ‘vomit’ out their meals after eating them to maintain their figures, strongly saying that she would never do such a practice.

She wrote, “They maintain their weight by routinely vomiting after major meals consisting of a slice of steak or a filet of fish. I am incapable of this.”

Now the actress is in the second stage of her life, as a mother and grandmother. Her first marriage to French director Louis Malle lasted 15 years, ending upon his death from cancer in 1995. She had her daughter Chloe Malle from that union.

She married Marshal Rose in the 2000s, her second marriage which is still going successfully.

She is now also a grandmother to her daughter’s children. Her grandson Arthur Louis Albert was born in 2020, and her granddaughter, Alice Malle Albert, followed in April 2022.

The actress has publicly talked about the excitement she feels for her daughter on becoming a mother, she said of her daughter, “She is the love of my life.”

She shares sweet moments from her life on social media, and the actress is clearly smitten with being a grandmother to two toddlers.

We wish Candice Bergen all the love in the world! She is a wonderful actress who has entertained millions of people around the world!

Share this piece with others so they can know what Candice Bergen has been up to!