8-year-old sees friend denied hot lunch: Pays off lunch debt for him and many others

Some people are simply born with hearts of gold. This is something proven generation after generation, time and time again.

Anyone doubting the notion need only look to Cayden Taipalus, an 8-year-old student of Challenger Elementary in Howell, Michigan.

The youngster knew something had to be done when he saw his friend handed a cheese sandwich in place of a hot dinner because his account was short on money.

Instead of letting it slide, Taipalus decided to take matters into his own hands. The reaction online since has proven that it was a fantastic move … 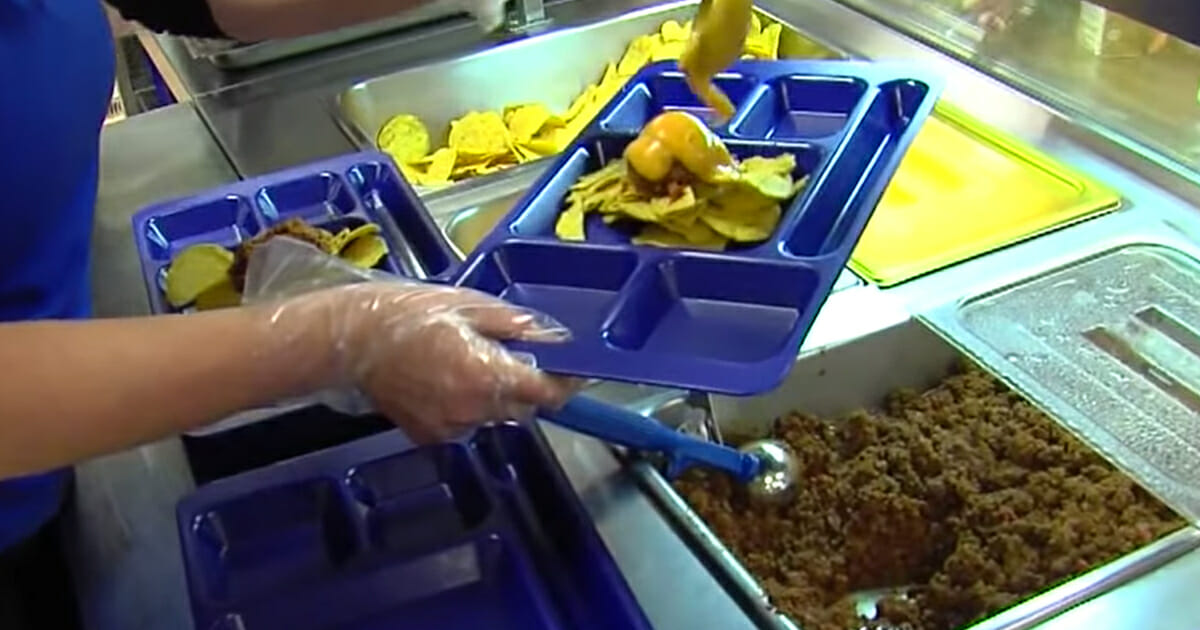 When Cayden Taipalus watched his friend get handed a cheese sandwich for his lunch instead of a hot meal, he felt the need to act. His mother, Amber Melke-Peters, told how he went home that day and was so upset about the situation he asked her how he could stop it happening again.

With her help, he set up a fundraising web page called “Pay It Forward: No Kid Goes Hungry”. 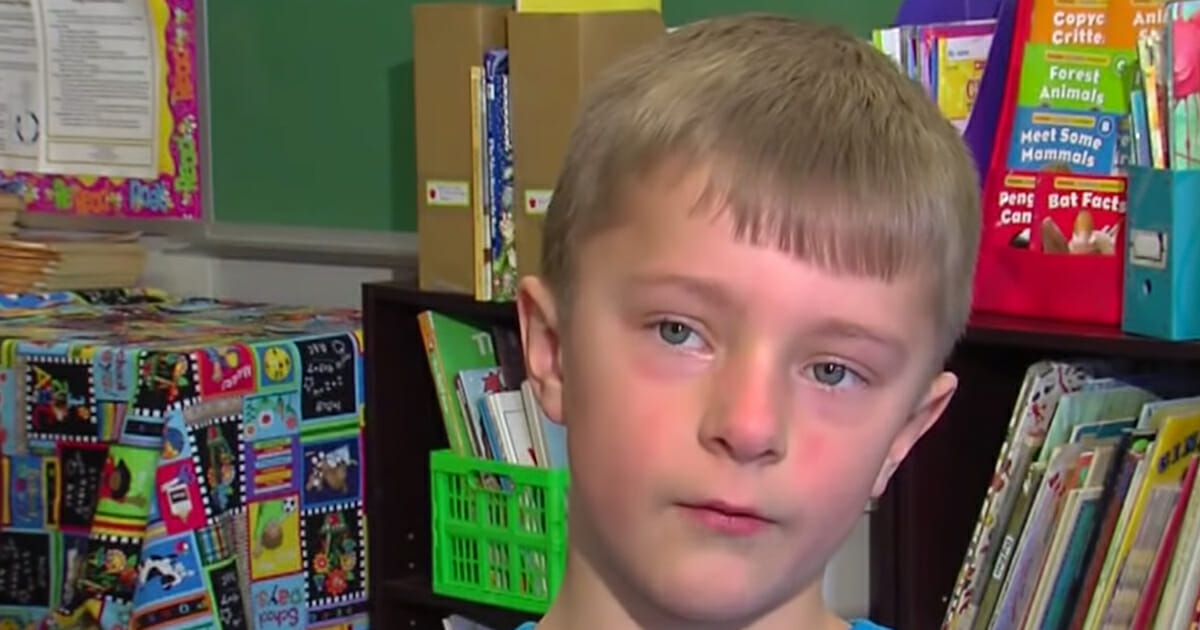 When the site was up and running, Cayden asked friends, family, neighbors and more to raise money to help pay off the debts for his friend’s lunches.

And that wasn’t all. The 8-year-old also started recycling so that he could raise money on his own, and asked that the lunch ladies add the funds into the accounts of those children who needed money. 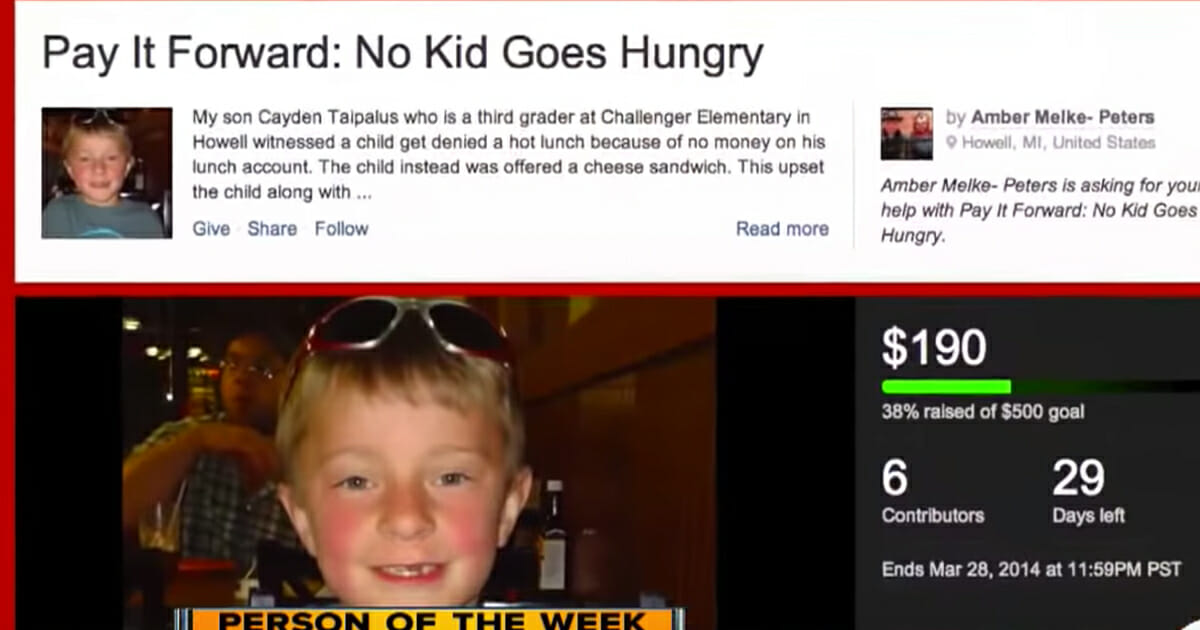 Since Cayden’s initiative began, he’s raised nearly $7,000 in the name of purchasing lunches for more than 300 students. He aims to continue his work, so that no child ever has to go without a hot lunch.

As per ABC News, his mom said: “I am so very proud of my son. He is only 8 years old and to grasp the concept around this is just amazing in my eyes. He has a heart of gold.” 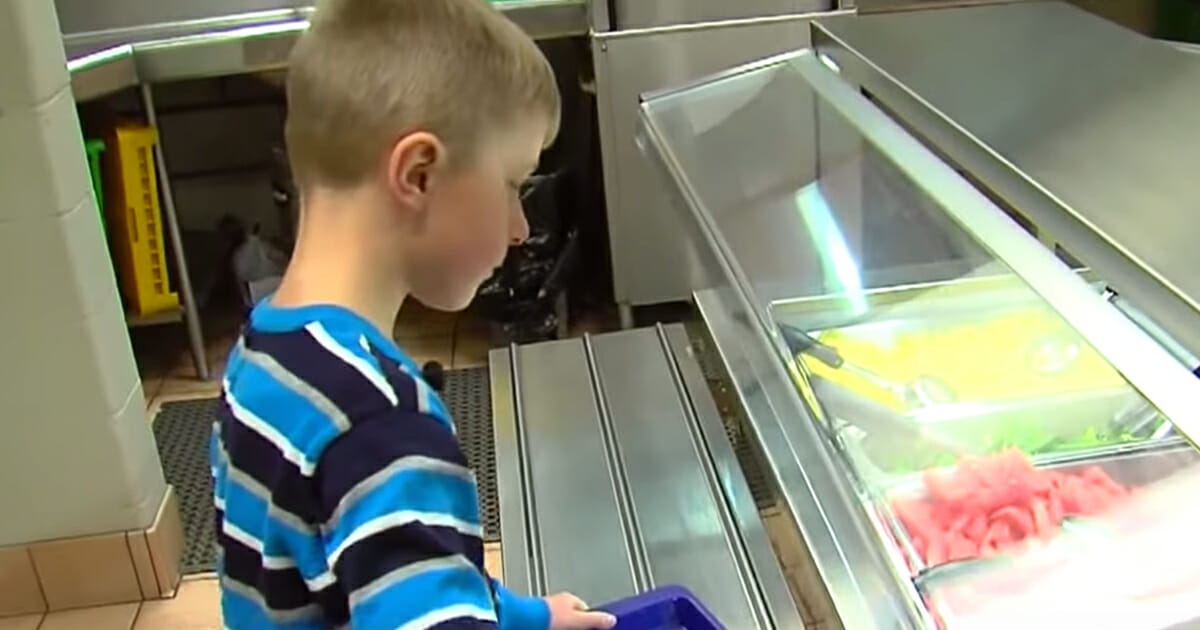 What started off as a little stirring in the pit of Cayden’s stomach, turned into a project that not only has the potential to ensure many children have a hot meal at lunch time, but also showcases the incredible compassion of a boy still so tender in years.

What a fantastic young man Cayden is, and what an amazing gesture he’s made to ensure his friends can eat with him.

If you agree that Cayden’s actions deserve appraisal, please share this story on Facebook so he gets the recognition he warrants.