In the modern world, it’s easy to find moms who raise their kids on their own, while fathers who perform this task alone are a rare thing. Nevertheless, the tendency is there and men are sometimes seen taking full responsibility for the upbringing of their kids.

Bright Side collected the stories of celebrity fathers who, due to different circumstances, were raising their kids alone. Some decided to raise their kids by themselves, others — after a divorce with the spouse, and the last group had to live through some tragic events. 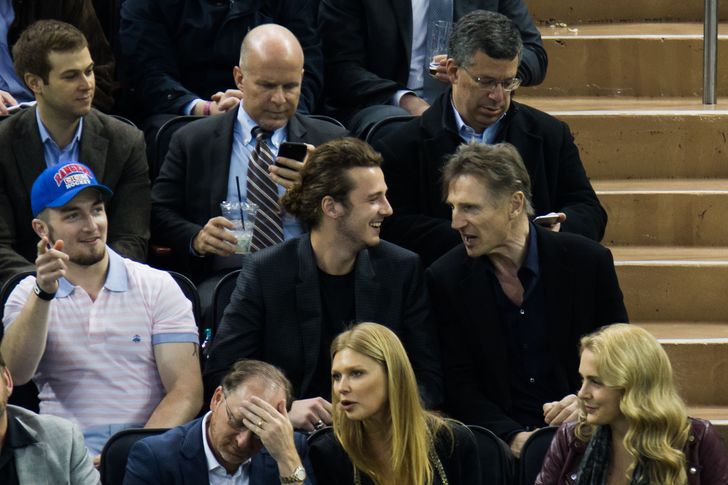 10 years ago, Liam Neeson’s wife Natasha Richardson fell down and hit her head while skiing at a ski resort and died after several days. Neeson stayed alone with their 2 sons Daniel and Micheal, ages 12 and 13. It took a lot of time for the family to overcome this tragedy but they managed to cope with the loss. Liam Neeson dedicated his life to his kids and never married again.

After marrying actress Cassandra Harris, Pierce Brosnan adopted her 2 kids: Charlotte age 9 and Chris age 8. 3 years later, they gave birth to their own son Sean. Later the Brosnan family experienced a tragedy — Cassandra died from cancer. Since then the actor has been raising their kids alone without any intention to get married again. But in 1994, he met a journalist Keely Shaye Smith whom he married officially in 2001. They have 2 sons — Dylan and Paris.

Nicolas Cage’s son, Weston, was born in 1990. The actor wasn’t officially married to the child’s mother and the couple soon broke up. Cage was required to give his ex-girlfriend a house in Hollywood in order to have the right to raise his son alone. Today Weston is 28 years old, he is a musician, and is also starting his career in acting. In 2005 Cage had another son. 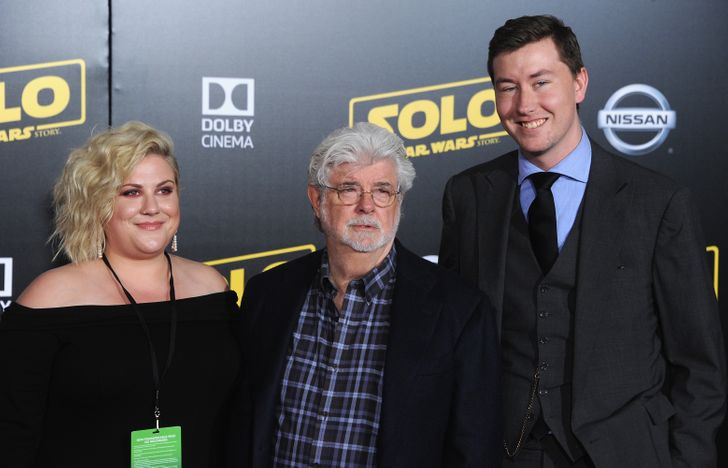 The creator of the legendary Star Wars saga, George Lucas, has been raising 3 adopted children for many years on his own. Amanda was adopted together with his spouse and she stayed with her father after the divorce. Later he also adopted another daughter, Katie and son, Jett. By the way, they all were filmed in small parts of Star Wars. George Lucas didn’t get married again until 2013. His spouse is the chairwoman of DreamWorks Animation and the president of Ariel Investments, Mellody Hobson. After their marriage, the couple soon gave birth to a daughter. 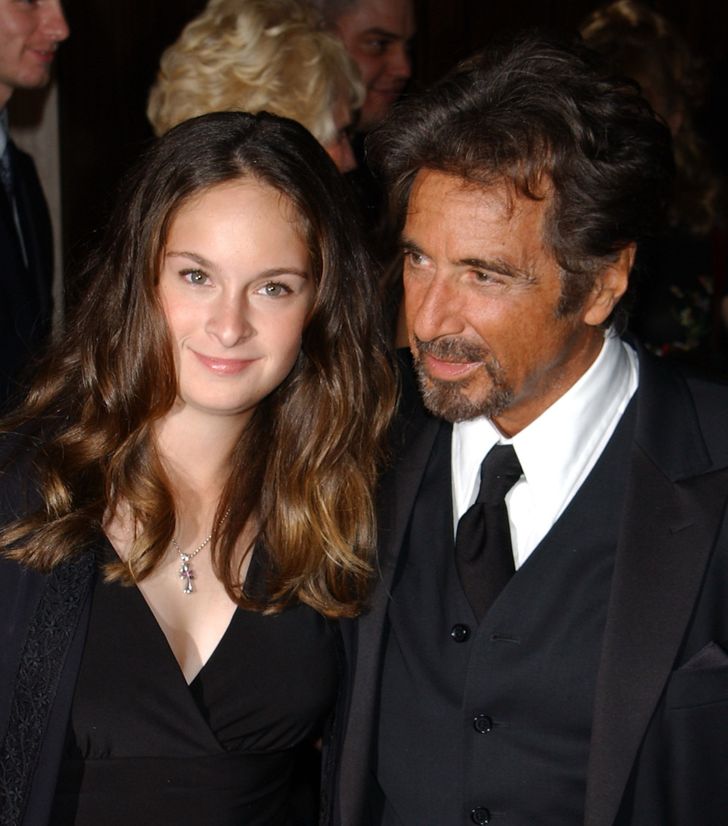 Al Pacino is the father of 3 kids yet he has never been officially married. His eldest daughter, Julie was born in 1989, and in 2001, actress Beverly D’Angelo gave birth to their twins — Olivia and Anton. The couple broke up after several years, but the parents managed to keep their common child custody which is why their kids spend an equal amount of time with both their father and their mother. The actor has always tried to schedule his working hours so that he could spend more time with his kids. 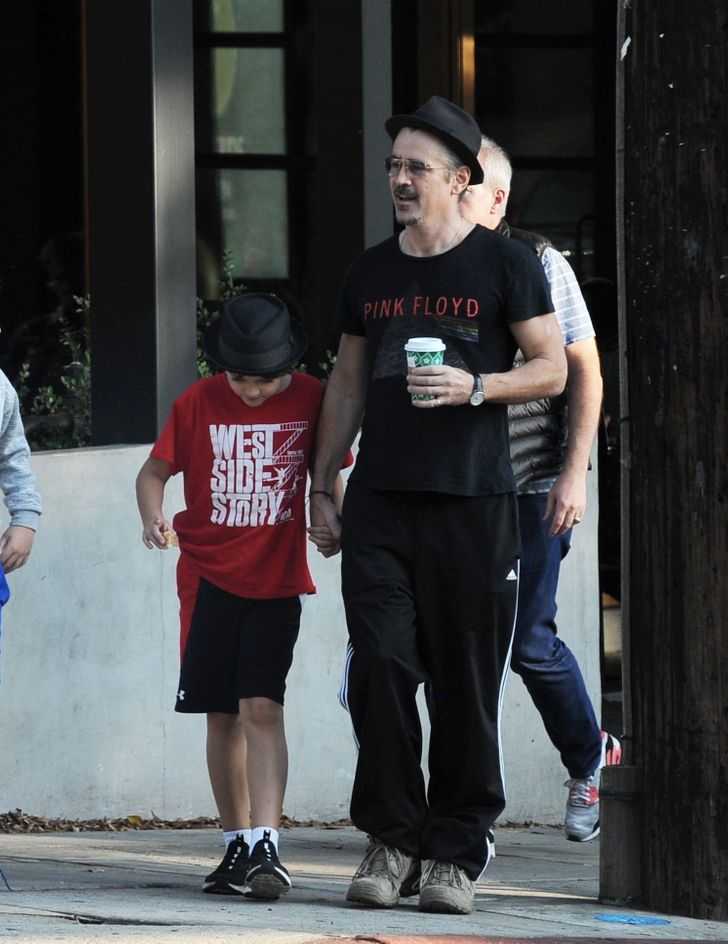 Colin Farrell is raising 2 sons: 16-year-old James and 10-year-old Henry. James’s mother is the model Kim Bordenave, but Farrell’s and her relationship didn’t last long. Nevertheless, Colin said that he would provide for his son for life. In 2009, Farrel had his second son Henry. His mother is a Polish actress whom Colin broke up with very quickly. 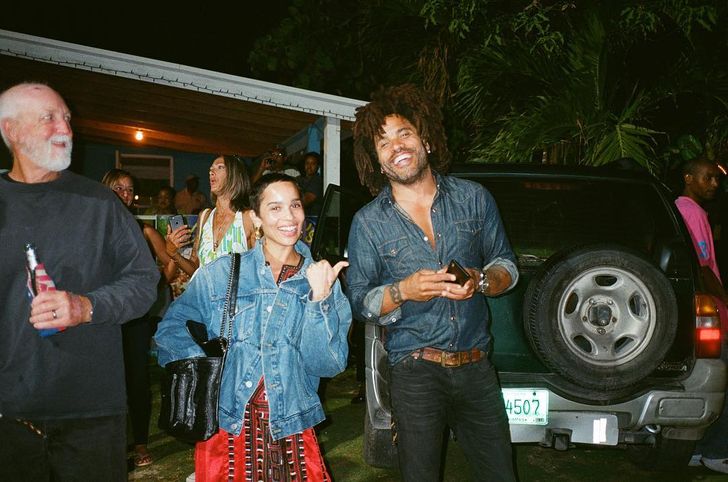 After his divorce, the musician Lenny Kravitz started to raise their daughter Zoë alone. He had lived with his spouse Lisa Bonet for 3 years. The parents had equal rights to their daughter, but when Zoë turned 11, she moved to live with her father full time. Today Zoë Kravitz is a famous actress and model. This father and daughter often appear at social events together.

Cristiano Ronaldo has many kids. His first son was born by a surrogate mother in 2010. His name is also Cristiano. In 2017, the athlete became a father to 2 twins: daughter Eva and son Mateo. Now he is getting ready for his wedding to Georgina Rodríguez and recently they gave birth to their daughter Alana Martina. 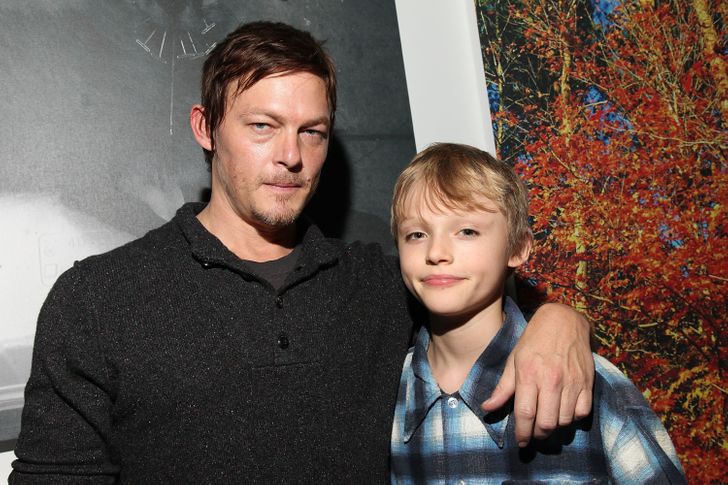 The star of The Walking Dead TV series, Norman Reedus, has been raising his son Mingus alone for many years. He had been dating supermodel Helena Christensen for about 5 years, but their relationship fell apart. The couple shares joint custody of their son, however, he has lived most of his life with his father in Los Angeles. Today Mingus is 20 years old. Several years ago, Norman Reedus started dating actress Diane Kruger and in 2018, they had a daughter.

Which of these stories impressed you most of all? Please tell us about it in the comments!