After his sister died, James Caan stopped acting for 15 years so he could be the best dad for his “Dream Child”

James Caan married several times in his lifetime and had several children from his unions. But it wasn’t till he lost his beloved sister that he decided to turn his life around…

On July 7, 2022, the world lost a well-loved artist with the passing of James Caan. His family shared that he had passed away the previous evening. 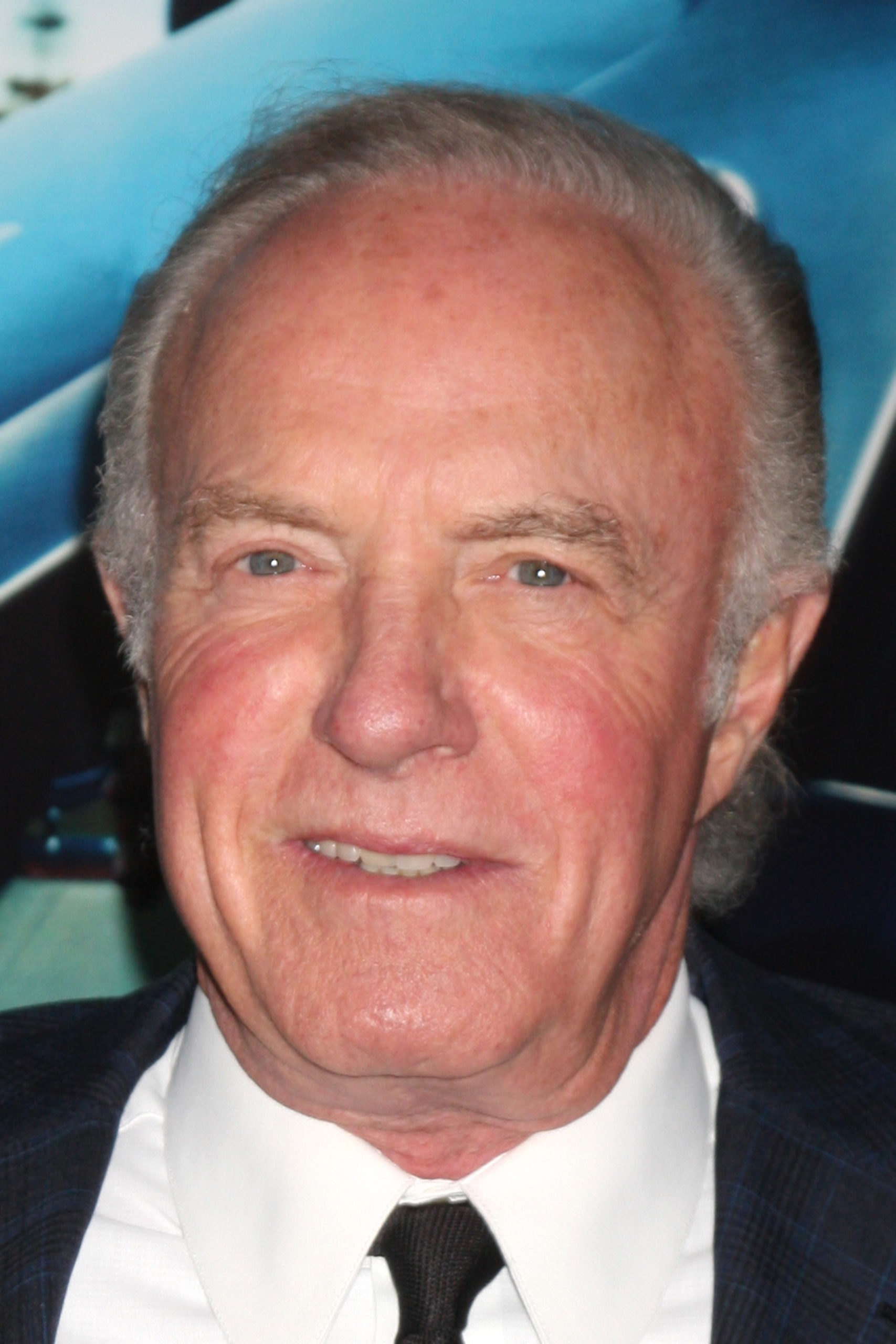 In his 82 years of life, the actor really lived a full life. In 1961, he married actress Dee Jay Mathis. The couple got divorced in 1966, and in their brief union of five years, they had a daughter who they named Tara.

Soon after his first divorce, Caan fell in love again. This time with Playboy model Sheila Ryan. He married Ryan in 1976, but this time the marriage was even briefer than before as they divorced in 1977. However, during their marriage, the couple welcomed their son Scott Caan.

Not one to give up, Caan started seeing Ingrid Hajek and married her in 1990. He was 20 years older than his wife. Together they had a son who they named Alexander before they divorced in 1994. 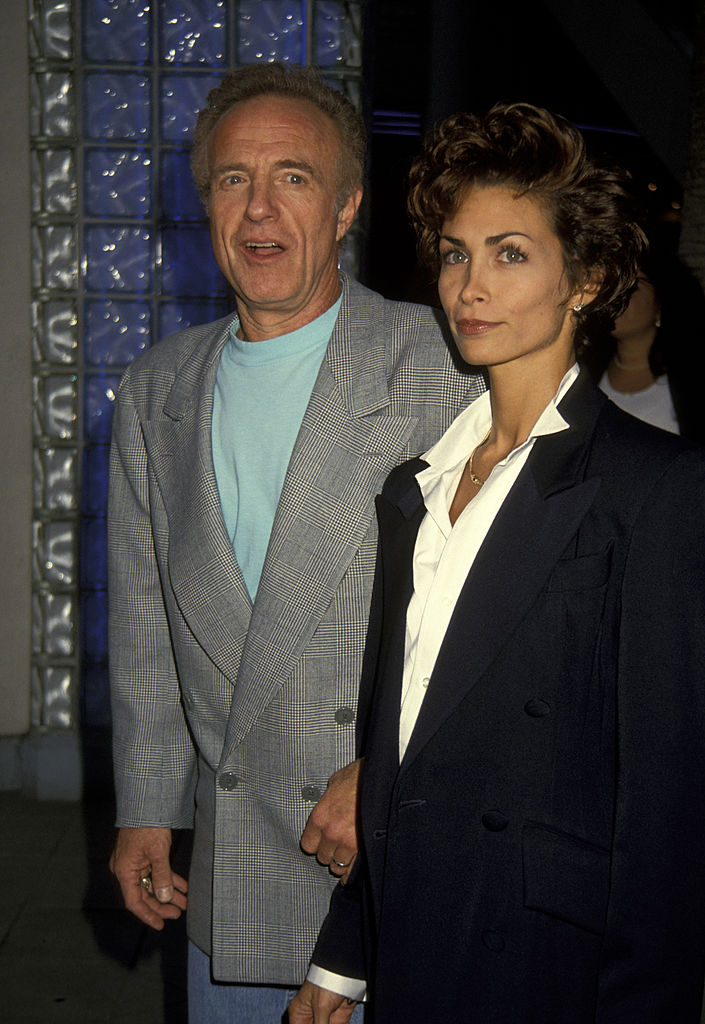 Soon after his third divorce, he was in love again. The actor married Linda Stokes in 1995. This was his longest union which lasted for twenty years but the marriage was tumultuous at best.

The couple was embroiled in a lengthy legal battle. The couple shared two children, James Jr. and Jacob who were both parts of the legal feud between both parents.

Stokes took Caan to court over several matters including over backdated child support and custody of their sons. James filed for divorce twice, in 2005 and then again in 2009 before the final filing in 2015. 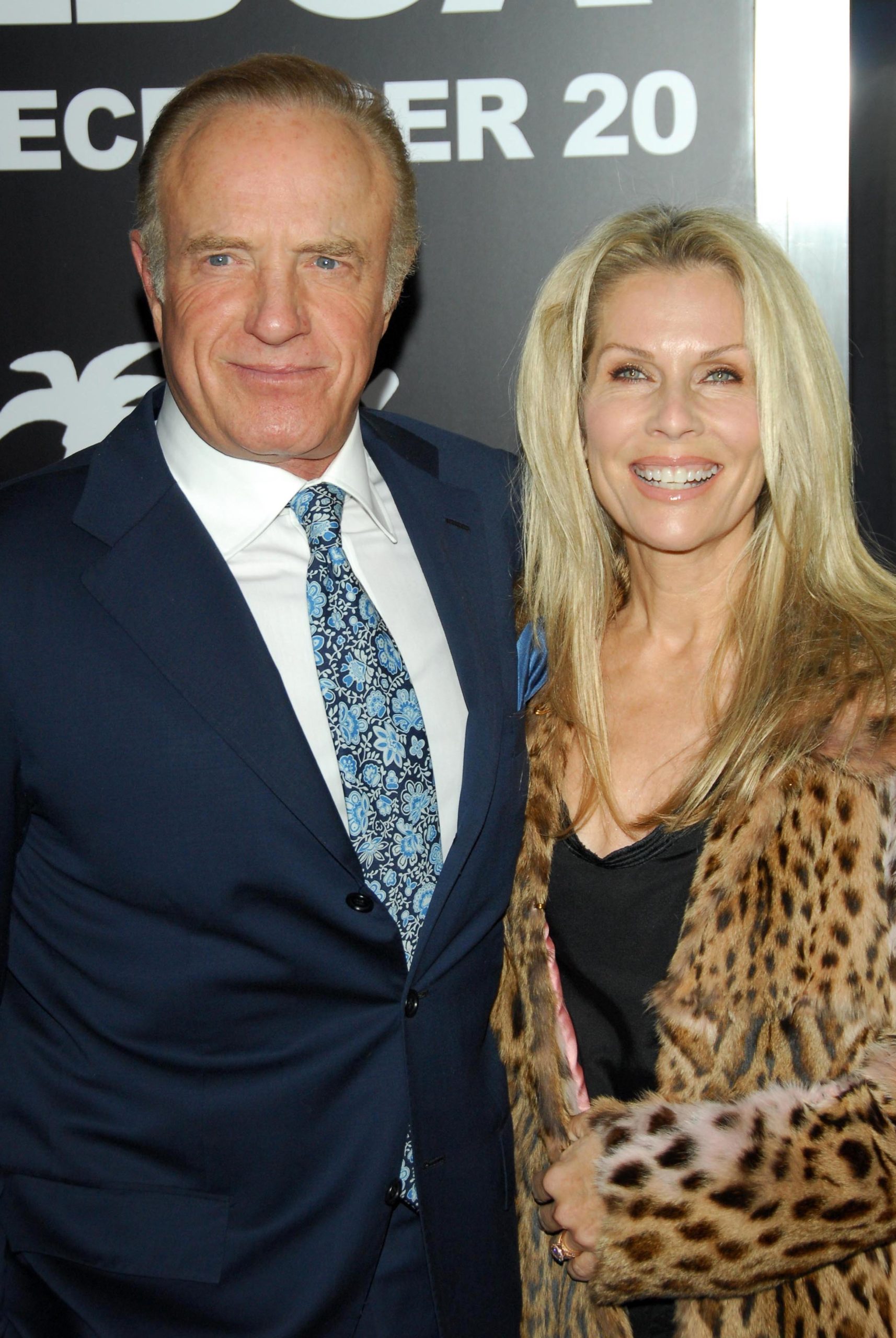 In 1976, Caan was offered a role in “Apocalypse Now,” but turned it down because at the time his second wife, Playboy model Sheila Ryan was pregnant with his second child.

The child Ryan was pregnant with was referred to by Caan as his “dream child.” He gave up a house with a maid in Manilla and travel to the jungle location to shoot scenes on a helicopter so he could be there for Ryan during her pregnancy.

He told the producer he no longer wanted to do the project because he hated tsetse flies and heights. He wanted to be by his wife’s side when she was pregnant. 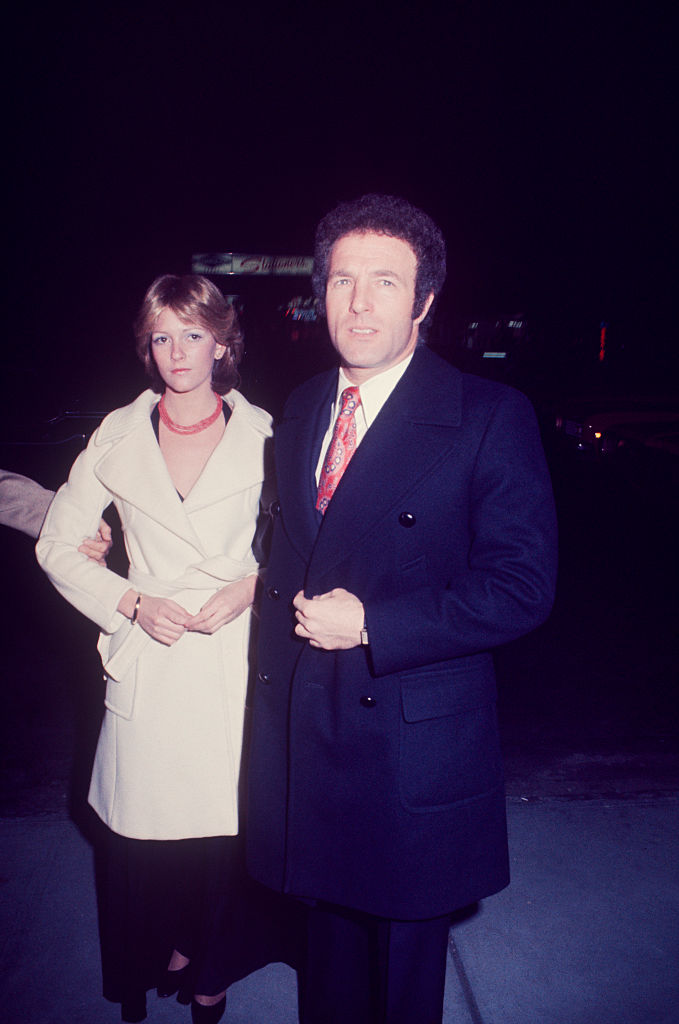 In 1981, Caan had a devastating blow to his life, he lost his sister Barbara Caan. At the time of her passing, Barbara Caan was only 38 years old and had been battling leukemia.

When he lost his sister, he was so devastated. He was reported to have said feeling “vulnerable and despondent.” He described Barbara not just as his sister but also as his manager and his best friend. Barbara ran his production company and always lived near her brother.

After she passed, Caan realized a lot of things. She was the only person he was afraid of. And he also realized that things could end so easily and passions could end as well. So he had a new philosophy, and reportedly said, “My passion was to grow up with my son.” 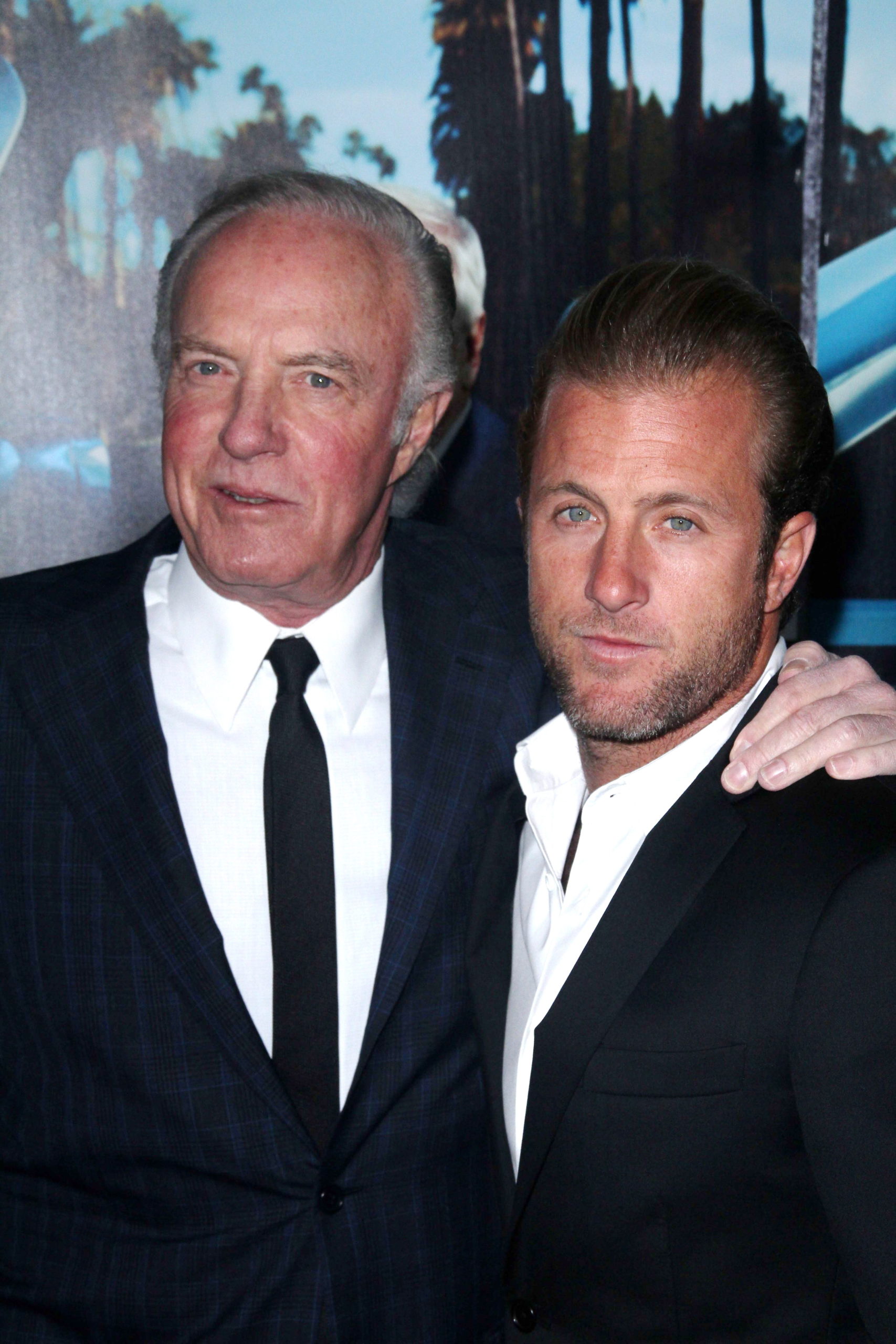 James Caan’s decision to put his career on hold and focus on his son came after his sister passed away and Scott was about five years old.

Scott only knew James as his father. And while he later recalled his childhood filled with ups and downs, he said to him it was just his father.

He did not know what a big star his father was, and only managed to watch his first movie starring his father when he was 11 years old because most of his father’s work was inappropriate for children. He watched “The Godfather” which left him a little disturbed. 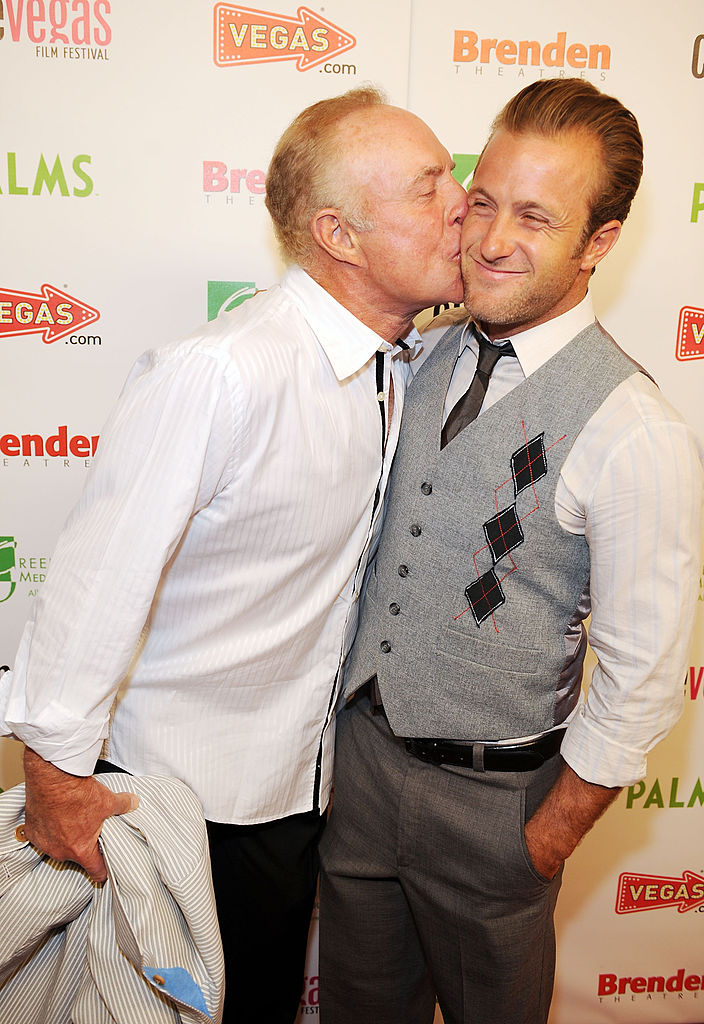 In the scene where his father is shot, James became quite upset. And while he did not fully understand the film, he did appreciate his father’s legendary status and career.

Even with Jame’s commitment to his son, it was not all a bed of roses. Later on, Scott said in interviews that the father and son did have quite a dysfunctional relationship.

James was also forthcoming about where he fell short as a dad. As he fought addiction, he later said, his son might have experienced some unpleasantness as a result. He admitted at the time he was “a little rough around the edges.”

But Scott holds no resentment toward his father. He acknowledges while some decisions affected both of them in a negative way, he could not deny that his father was always there for him.

Their relationship suffered greatly as Scott entered his pre-teen and teenage years. While Scott was athletic and played sports as his father had before him. By the age of 11 and 12, he wanted to carve out his own identity and stop playing sports his father liked. He also started hanging out with the wrong crowd and using illegal substances. 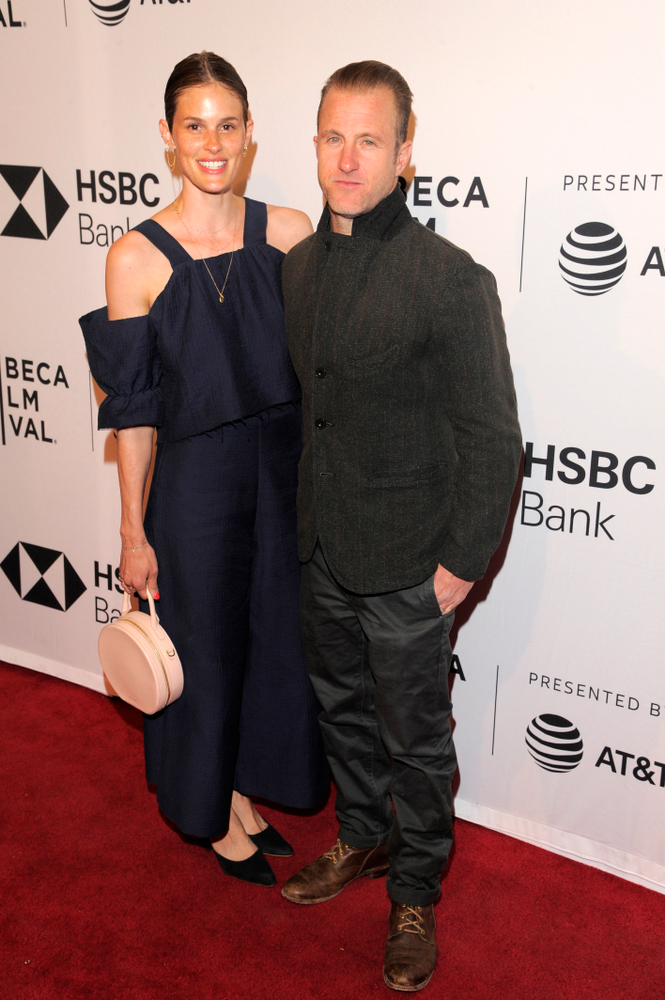 James Caan appreciated team sports which propelled his son to activities like skateboarding and surfing which his father did not approve of. At the time these two activities were considered something only troublemakers did.

The elder Caan did not appreciate his son being into these activities. One of his biggest dislikes was people who had talent but squandered it. He expected his young son to similarly be excelled at what he did or not do it at all.

While he was not a perfect parent, Caan tried to do his best. He said in an interview, “I never saw my dad cry. My son saw me cry. My dad never told me he loved me, and consequently, I told Scott I loved him every other minute.”

His hope was to raise the “perfect Caan,” with his son Scott and thus he took his parenting very seriously.

And in July 2014, the younger Caan also became a father. He welcomed a daughter with his long-time girlfriend Kacy Byxbee. They named their little girl Josie James Caan and similar to his father, Scott Caan also took some time off work when his daughter was born.

Apart from Scott Caan, none of the other Caan children chose a life in Hollywood. Tara Caan prefers to stay out of the limelight entirely. 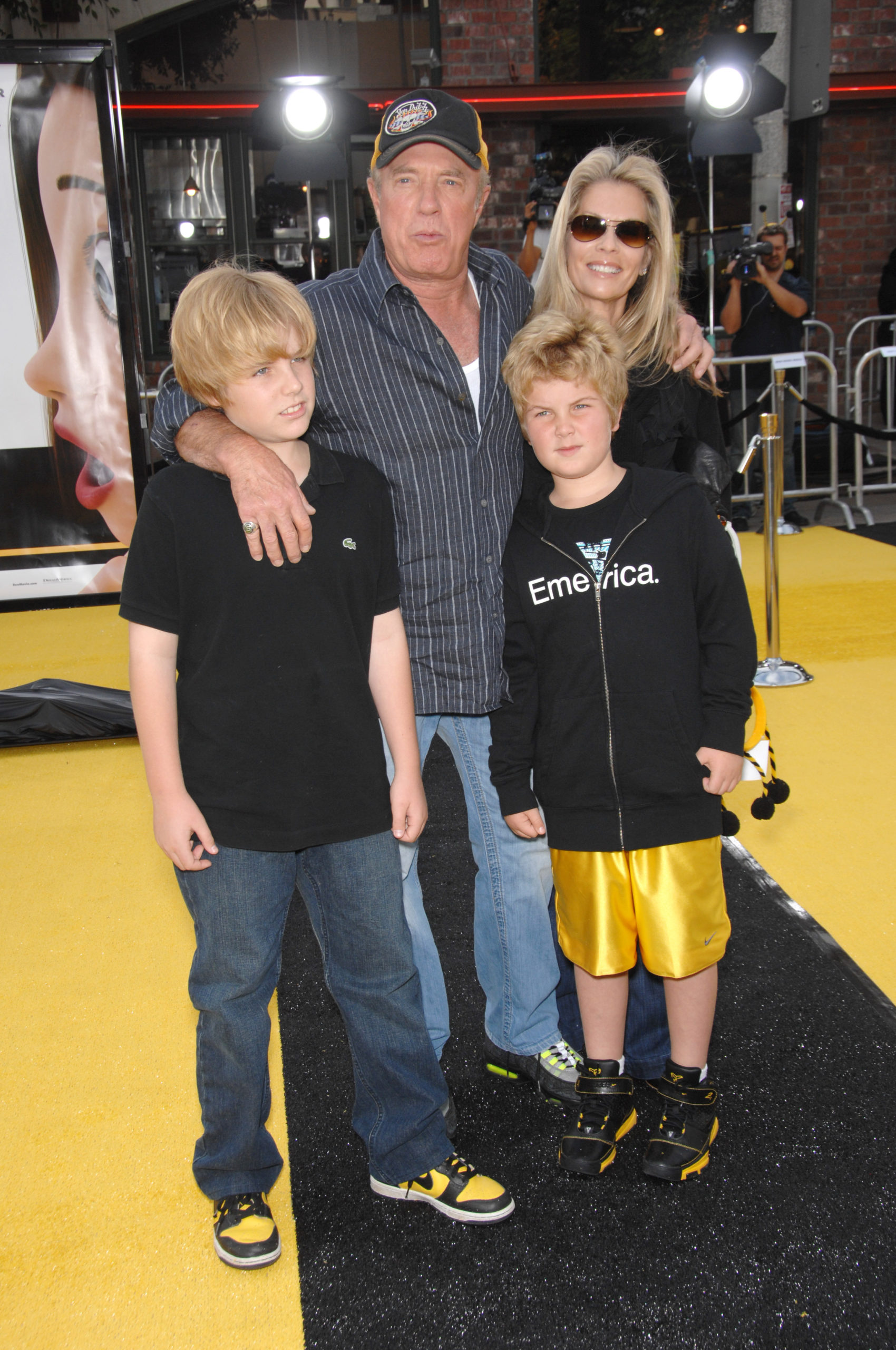 Scott Caan however followed exactly in his father’s footsteps and took to acting. He trained in the Playhouse West in Los Angeles. In 2001, he had his breakthrough role in the remake of “Ocean’s Eleven.” Later on he played roles on popular shows and movies like, “Hawaii Five-0,” “Into the Blue,” and more.

Even though he wanted to raise the perfect Caan, James did not want his son to end up in Hollywood like his old man. Later Scott said, it was because his father knew it would be hard, he said, “He knew it would be hard to do this job over and over again, and it’s creatively hard to get excited about playing the same dude for seven years.”

The late actor always advised newcomers in the industry to put their families above their careers. He was known for saying, “family first” to a lot of young actors.

While Scott did not heed his father’s advice, his other siblings seemed to have stayed away from the limelight. Tara chose a life outside of stardom. Alexander is a musician who produces electronic music. Jacob and James Jr. also prefer staying out of the limelight.

James Caan lived a large life and he knew what mattered most; his family and children.

Share the story of James Caan’s life with your friends and family.