After Man’s Death, Widow and Daughter Learn They Aren’t Entitled to His Inheritance – Story of the Day

After her father’s death, Julia rummaged through his office and discovered his will, which gave their house to someone named John. She and her mother were shocked. They called their lawyer, who introduced them to John, and they all found out the outrageous secret Julia’s father had kept.

Julia rearranged some of the papers on her dad’s office desk a few days after the funeral. She and her mother needed to pack some of his stuff and clean everything up. Her father always kept essential papers in his office, and Julia needed to locate them so her mom wouldn’t have to worry about anything later on.

However, as she passed papers and envelopes from hand to hand, she saw something odd. One particular packet came from a local law firm in Fort Lauderdale, Florida. But they lived in Miami. It was only about an hour away, but Julia frowned. Something in her gut told her to open it and check things out.

She ripped the seal and discovered her father’s will. She was shocked. As far as they knew, he hadn’t had time to make one. He was healthy, and his heart attack had been sudden. Julia skimmed through the lengthy legal jargon until she reached a specific part, and her jaw dropped.

“Jules, why are you yelling?” her mother appeared in the doorway and entered the office.

“Look!” Julie exclaimed again and raised the papers in her hands.

“Wait, let me put my glasses,” her mother, Mrs. Moss, said as she put her reading glasses on and grabbed the papers. “Oh my.”

“Mom, did you know about this?”

“No, honey. I had no idea. What does it say?” Mrs. Moss asked her daughter.

“It says the house and everything else goes to some man named John Serrano. Who is that?” Julia exclaimed, worried. She couldn’t believe her father had left his wife with nothing. 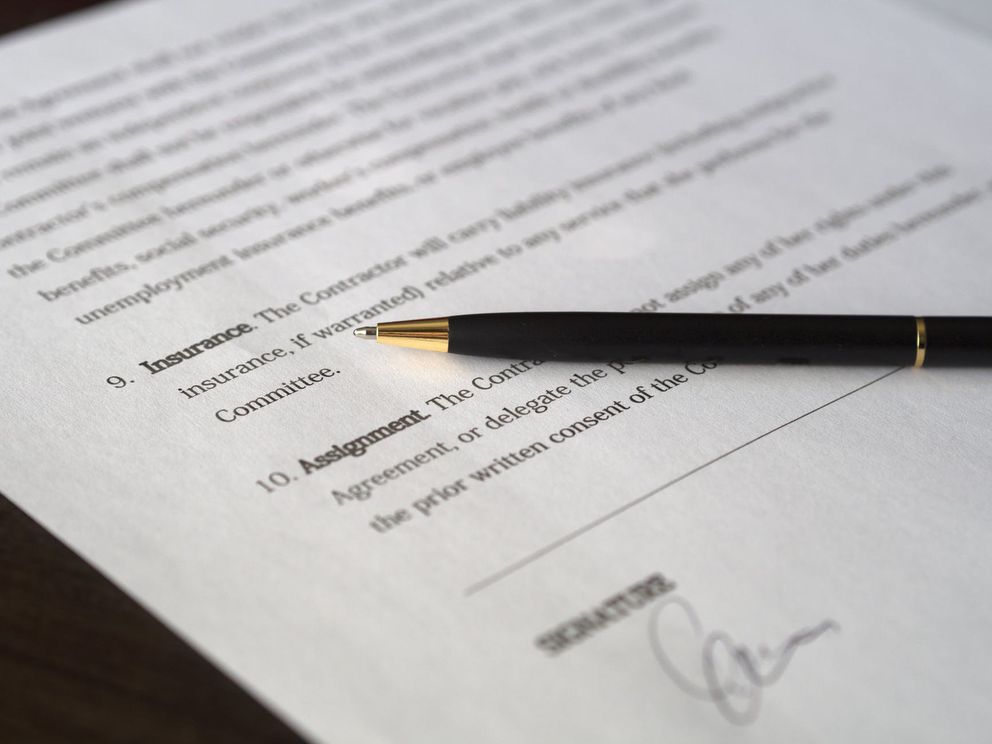 “I don’t know, Julia. This is so strange. Are you sure it’s legit?” Mrs. Moss replied, looking up at her daughter with concern on her face.

“I don’t know that either. But let’s call the law firm,” Julia said, trying to remain calm.

She googled the law firm and got their phone number. After asking around, they discovered her father’s lawyer was a man named Isaac Abrams. They connected her to his private phone line, and he offered to meet with them the following day.

Julia and Mrs. Moss got in their car the following morning and made the trip to Fort Lauderdale, still not understanding why Mr. Moss had done something like this. During the drive to the lawyer’s office, many things went through Julia’s mind. Why Fort Lauderdale? Who was this John Serrano? Why didn’t Mom know anything about him? What was her father hiding?

Luckily, they arrived soon enough and entered the law firm. They were escorted to Mr. Abrams’ office and told to wait a few minutes. Finally, the lawyer appeared with another man in tow. Julia knew immediately that it had to be John. 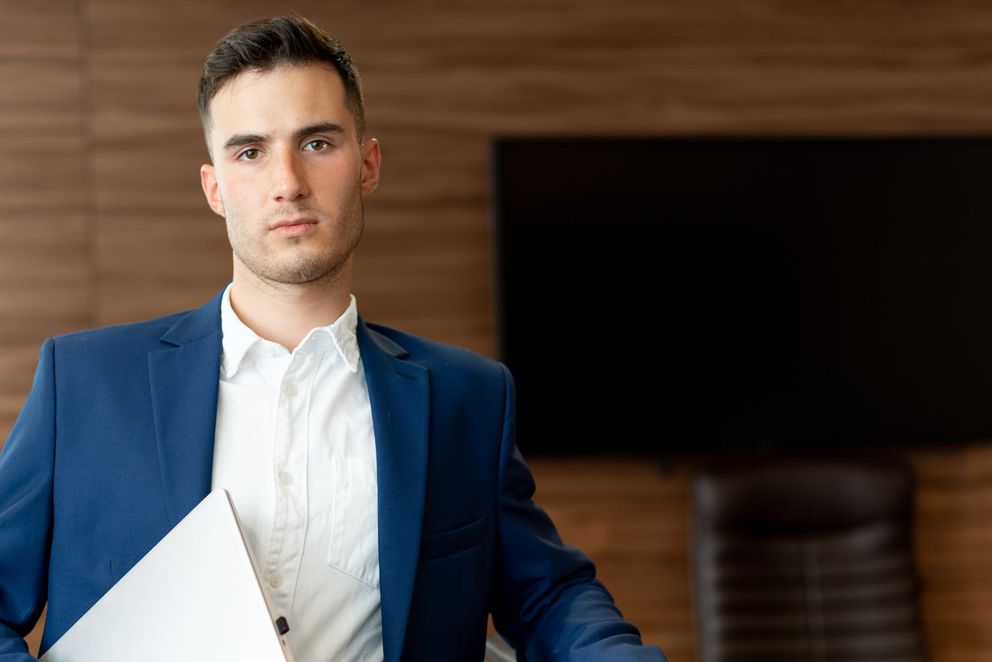 He was around her age, or maybe a few years old than her. Her intuition told her that John had to be someone important. Her father did this for a specific reason but clearly couldn’t bear to tell them.

“Mrs. Moss and Ms. Moss, I assume? It’s delightful to meet you. I’m Isaac Abrams,” the lawyer introduced himself, extending his hand to shake theirs. “And you might have guessed that this is John Serrano. The man whose name appears on Mr. Moss’s will.”

“Who are you? Why are you in the will?” Julia demanded. It didn’t matter what her intuition said. She was still mad that her mother would be out on the streets because of this man.

“Who am I? Who are you?” John replied, frowning and almost getting angry.

“Please, everyone, calm down. Let’s take a seat. This is a complicated matter. I was going to call you a few days later to give you time to mourn after the funeral, but you called me first, so here we are,” Mr. Abrams began. “Your father kept a secret from you all.”

“Your father?” John asked in a whisper and looked at Julia. She stared back at him with her brows down. 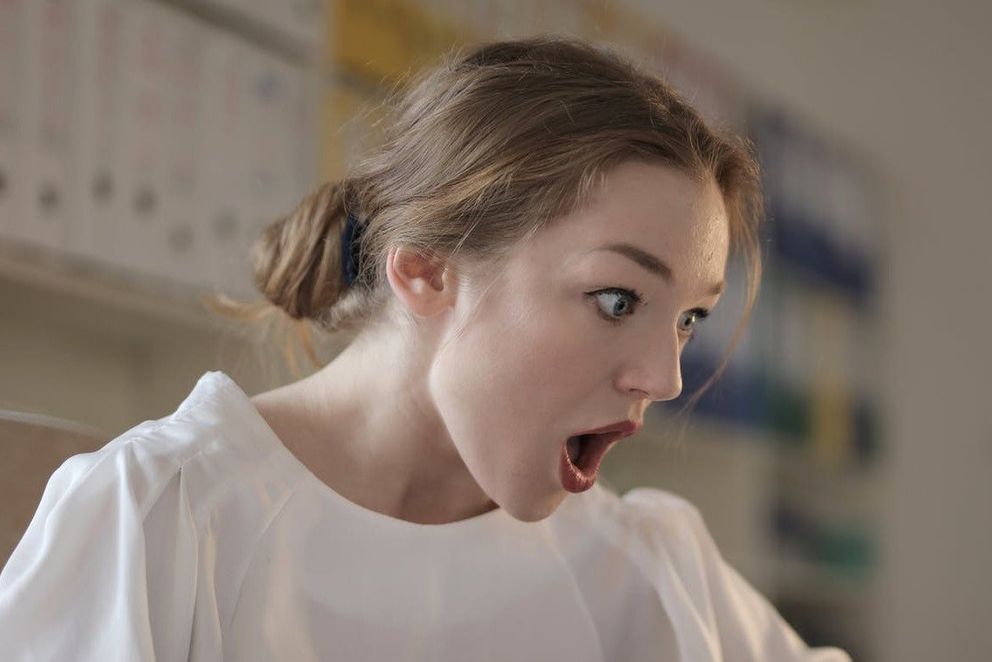 Julia’s mouth dropped open. Her mother didn’t know what to say, but she stared back and forth between John and Julia. John looked confused, and the lawyer spoke up again.

“Mr. Moss gave me the task of explaining this because he couldn’t do it himself. A few years ago, he reconnected with John after finding him on social media, correct?” Mr. Abrams checked with John, who nodded. “Do you want to continue the story, John?”

“Well, I mean… there’s not much to say. He and I started meeting a few times a month and stuff. But he never told me about you. I thought he didn’t have any other kids. I guess he didn’t tell you about me either, huh?” John said sheepishly.

“No, he didn’t,” Julia whispered. In her gut, she had known that John was probably family, but she couldn’t understand why her father had kept such a secret.

“Well, as Mr. Moss told me, he was ashamed of his past. Apparently, he broke up with John’s mother after discovering her pregnancy. Years later, he met Mrs. Moss and started a family with her. When he reconnected with John, he wanted to make up for all those years he wasn’t a father to him and decided to give him everything,” Mr. Abrams continued. 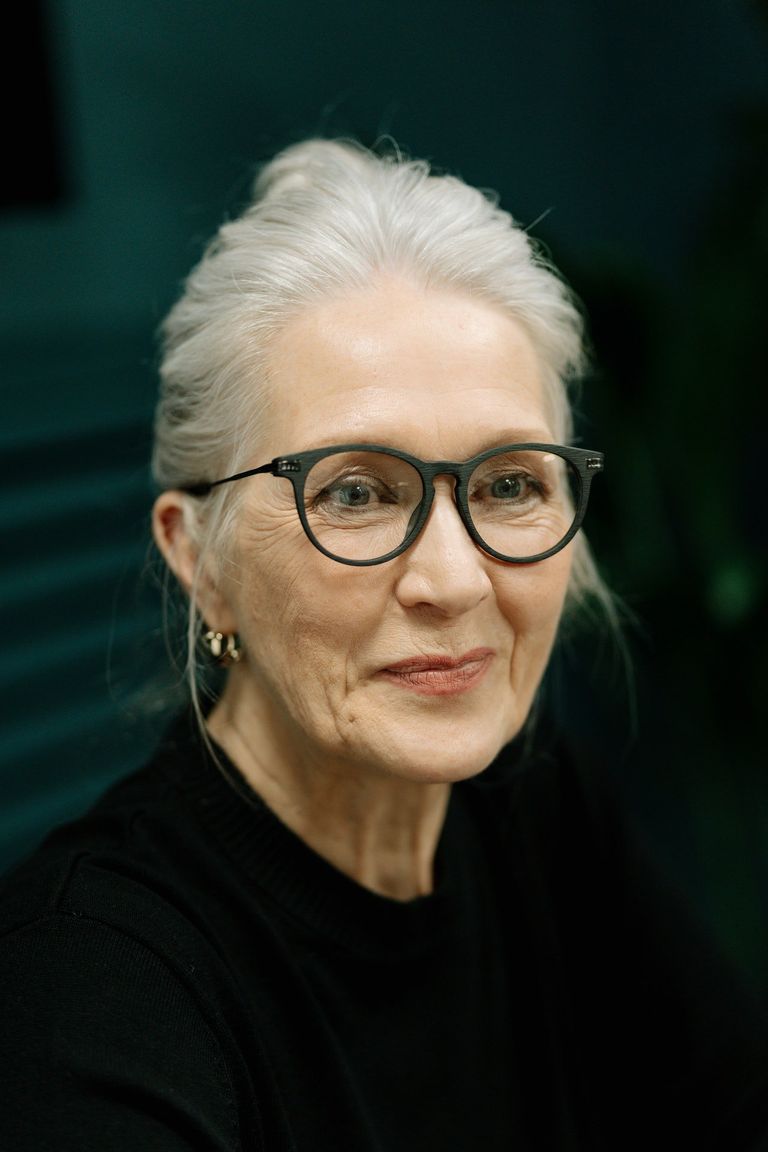 Julia and her mother nodded, although they were still flabbergasted. “I guess we should move out of the house as soon as possible,” Mrs. Moss said, resigned.

“Not according to those documents. Your father owned it before we got married. I don’t know if I have any rights to it,” the older woman continued.

Finally, John chimed in. “I have no desire to kick you out of your house. You can keep it. I don’t need it. I don’t want to move to Miami either. My job is here.”

“Thank you,” Julia said, breathing a huge sigh of relief. She was worried about her mother and where she would live, but John’s attitude was a considerable weight off her shoulders.

They continued talking, and Mr. Abrams agreed to help them arrange everything. John also suggested splitting the money between all of them. “I didn’t contact him for money or anything. I’m perfectly fine. I just wanted to get to know him,” he explained. 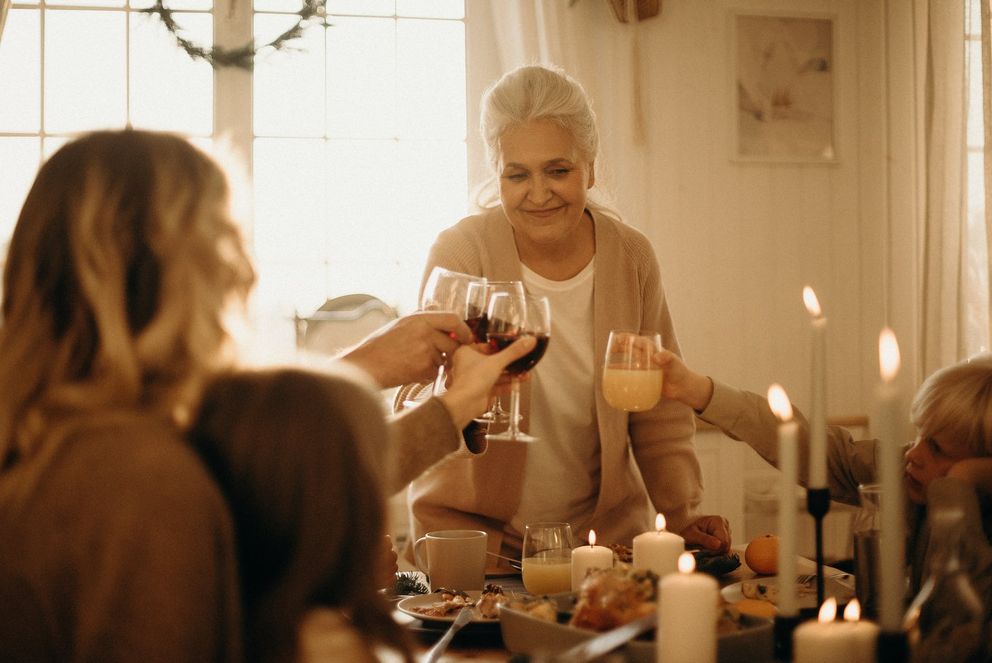 They finished the meeting, and John gave Julia his phone number. “In case you ever need it,” he said and left the building.

A few days later, all pertinent paperwork was arranged, and Julia thought she could forget about this whole ordeal. But she called John out of the blue and chatted with him. He was married and had two kids, while Julia had two cats.

They called each other at least once a week, and Julia invited him to meet the extended family. Soon enough, he became one of the most important people in her life, and she spoiled his children terribly.

In her heart, she was still mad at their father because they had missed years of knowing each other, but he was probably scared of what they would think. He was human, and errors are a part of life.

Everyone makes mistakes. We all blunder once in a while. The important thing is to learn from it and change for the better. Mr. Moss didn’t get a chance to introduce John to his family, but he made it up to him as best he could.

A stranger can become an important part of your life. Julia and John eventually thought of each other as siblings, although they were not sure of each other at first.