After Rich Man Divorces Her, Woman Moves to Abandoned House & Sees Ex-mother-In-Law Struggling There — Story of the Day

After divorcing her horrible husband, a woman moves to his old house and is shocked to find her ex-mother-in-law struggling there. The two women join forces to teach the troublesome man a harsh lesson.

“I can’t believe I’m actually doing this. It’s okay. I’ll get a job and move out soon,” Alison reassured herself. She was relocating to her ex-husband Derek’s old house, which had been abandoned for several years. Alison would have never done it, but at that moment, she didn’t have a choice.

After Alison divorced Derek, she had nowhere to go. Her parents’ house was sold long ago, and she couldn’t afford one on her own as she didn’t have a job or savings. Derek was a millionaire, so she never needed to work and make a life for herself. He was always there for her. But after the divorce, things got tough. Alison lived in a cheap motel as long as her pocket allowed before deciding to move to the old house. Because it was on the outskirts, in a remote location, not many people were interested in buying it, though Derek had put it for sale long ago. Alison thought she could live there until she found a job. Luckily, she had the spare key with her.

As she opened the creaking door and stepped inside the house, a waft of mist and dust hit her nose. The place was a mess; no wonder it didn’t get any buyers, she thought. She removed the dirty white sheets off the furniture and slumped on the couch. It was dirty, but she was too tired to stand.

After a while, she decided to take a look around the house. She checked the kitchen, which was connected to the living room on the right, and the upstairs bedroom. She didn’t bother checking the cellar because she thought it would be home to lizards or cockroaches. She hated them more than Derek. 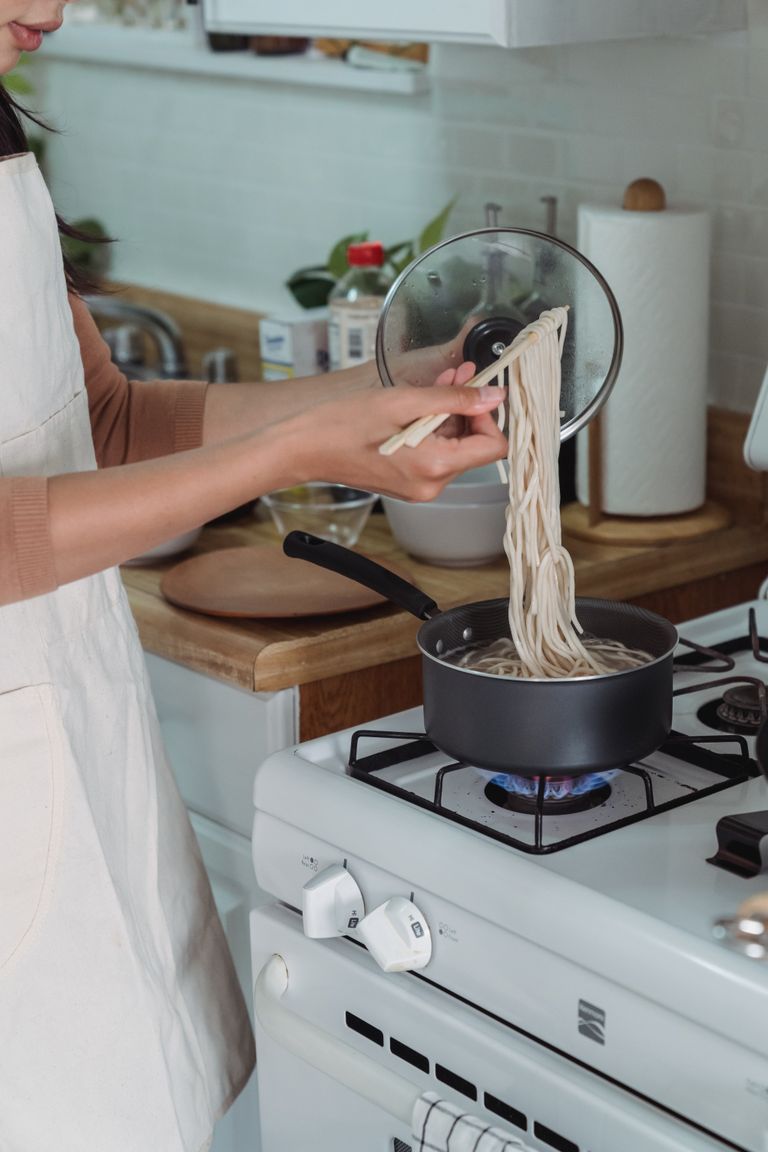 After unpacking her stuff, she decided to clean the bedroom first, and once she was done, she put on some music on her phone and decided to cook ramen. She had stocked it while living at the motel. Ramen was cheap and kept her full. She enjoyed it that night, though she wished it had cheese.

After having dinner, Alison switched off all the lights and went to bed. Suddenly, around midnight, she heard the floorboards creaking and the sound of footsteps. Alison was a light sleeper and up instantly. She turned on her phone’s flashlight because the bedside lamps weren’t working.

The sounds seemed to be coming from downstairs. She got out of bed and turned on the lights in the room. She had found a baseball bat earlier while cleaning the room and carried it with her as she left the room.

If you do wrong, you’ll be punished for it sooner or later.

But as she stepped out, the sounds stopped. It was as silent as before. She looked around the living room, but there was nobody there. 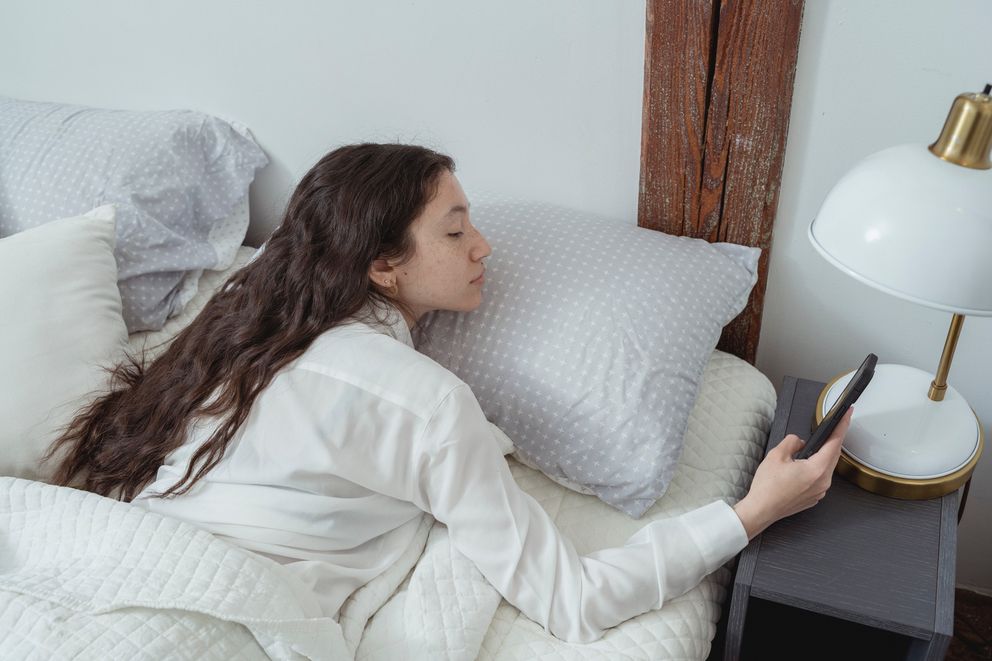 “Was it all in my head?” she wondered. “But I’m sure I heard something.”

That night, Alison discarded the sounds as a figment of her imagination and returned to bed. She couldn’t sleep for a long time because she was scared, but she didn’t hear anything again that night.

But the sounds continued the next night and the next, and she heard them for several nights. Alison was desperate to find out where they were coming from, so one night, she waited by the stairs with all the lights turned out.

Suddenly, she saw a silhouette in the kitchen, near the refrigerator. She had the baseball bat with her. She turned the lights on and screamed. “Stop right there!”

As the lights lit up her surroundings, Alison was shocked. “Martha? You — you’re alive?” Alison dropped the baseball bat from her hands. She couldn’t believe what she was seeing. Her ex-mother-in-law was alive and well! How was this possible? Martha had died a year ago!

“Alison…” the older woman said weakly. “Is that you, darling?”

Martha’s words sent a shiver down Alison’s spine. She was still shocked the woman was alive.

Martha didn’t look anything like before. Her bones were sticking out of her body, and she had dark bags under her eyes. She seemed pale and weak.

“Martha, what are you doing here? What’s happening? I don’t understand!” said Alison.

“I have been living here for a year now…” she cried. “Derek threw me out and took the house from me by force. But, darling, what are you doing here?”

“Derek is shameless!” Alison cried. “How could he do that to you? He told me some nonsense story about you dying in an accident! I’m sorry I couldn’t be there for you, Martha. I was in my hometown attending my parents’ funeral!” 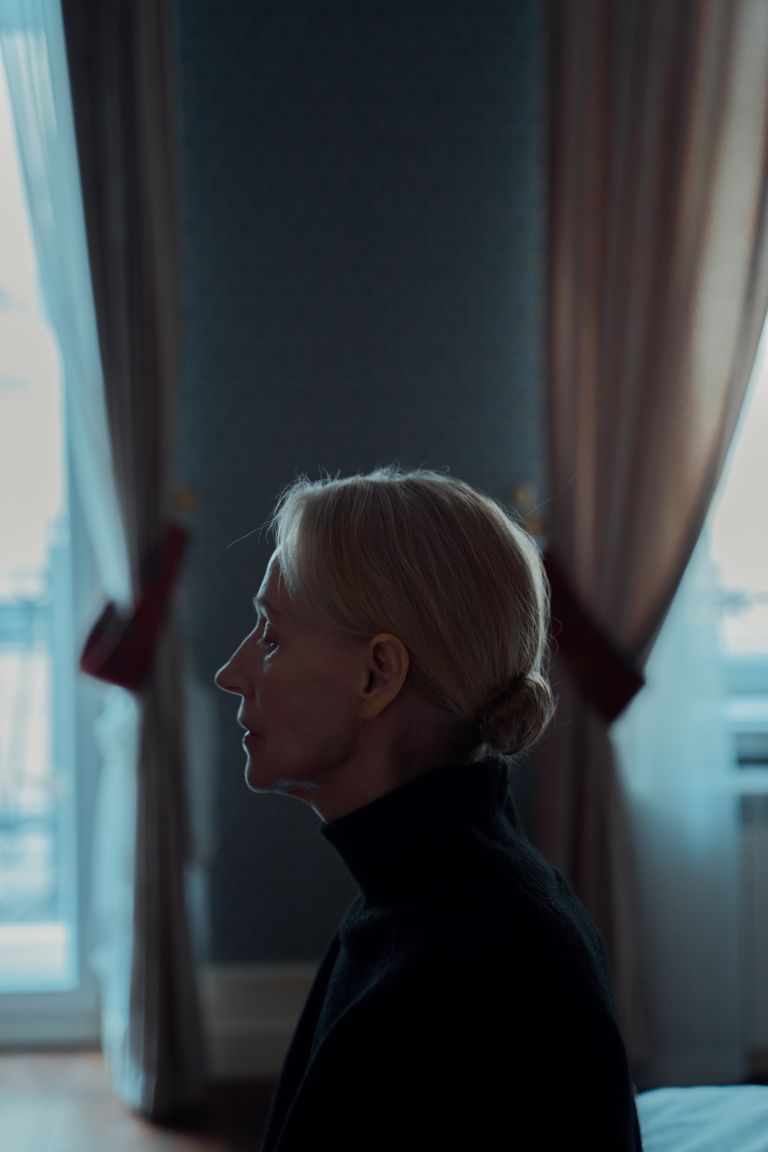 “I am so hungry and tired, darling. I didn’t know you had moved in here. I thought it was a tenant. Derek wanted to rent out this house, but I’d be without a roof over my head if he did. So I live in the cellar and frighten everyone who comes to buy the house!”

“Derek and I got divorced, Martha. He was cheating on me. He doesn’t know I’m living here. I thought I would leave this house soon, but I guess I won’t…We need to fight!”

“Just believe in me, Martha,” said Alice, hugging her. “We are going to get your house back.” She had a plan to teach Derek a lesson he would never forget.

Alison had several job interviews lined up and was soon hired as an office manager. Her workplace was far away, so she returned home late from work.

Martha would always wait for her, and they would always have dinner together. Alison felt awful for making Martha wait because the older lady wasn’t in the best of her health. She needed food and rest on time. But Martha never listened to her. 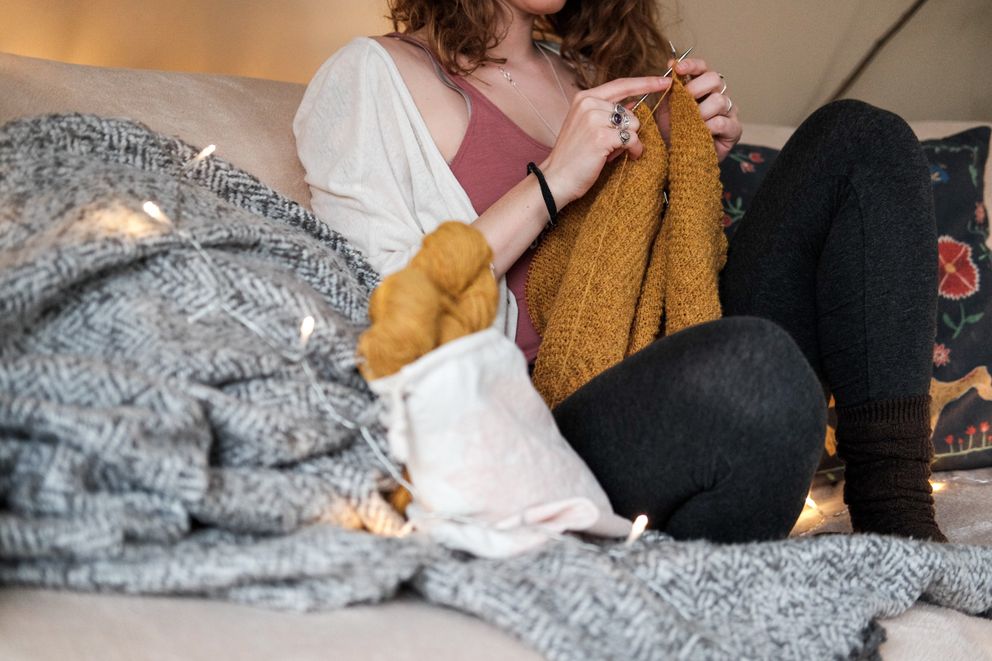 Months later, Alison hired a lawyer with the money she had saved and sued Derek. Martha’s health was deteriorating during that time, and Alison looked after her like a daughter. She knitted her warm socks, cooked meals for her, and did almost everything that Derek never did.

Martha and Alice struggled for months, but they didn’t give up. Derek hired the best lawyer to defend himself, but in the end, the truth won. Martha got her house back, and Derek was asked to pay $15,000 to her after the trial.

Alice and Martha started fresh. They were by each other’s side and happy for two years until Martha passed away. Alison handled her funeral arrangements and bid her farewell. She later found out through Martha’s lawyer that she had inherited Martha’s house.

“How are you feeling today, Martha?” Alice visits Martha’s grave every weekend and spends hours talking to her. “People find it difficult to believe I was your daughter-in-law…how do I explain to them that you were the loveliest person to me? You were the best mother-in-law…I know, I know you love me too.”

Every time Alice visits Martha, she feels relieved. It’s as if the elderly lady is looking down and blessing her from above. The bond between a mother-in-law and a daughter-in-law is special and unique. Martha was a sweet mother-in-law, and Alice missed her after she was gone.
If you do wrong, you’ll be punished for it sooner or later. Derek tried to ruin Martha and Alice’s life but failed. He paid for what he did.