Agency refuses to let boy with Down syndrome model their clothes

We live in an age when advertising and ads are starting to change and reflect society as a whole.

We’ve seen some fashion labels feature elderly models and others bring an end to the practice of retouching photos of models.

But having said that, we still have a long way to go.

Because recently when a loving mother sent in pictures of her son to children’s clothing company Oshkosh B’Gosh, the management wasn’t at all interested in using him as a model.

The reason? The boy has Down syndrome. 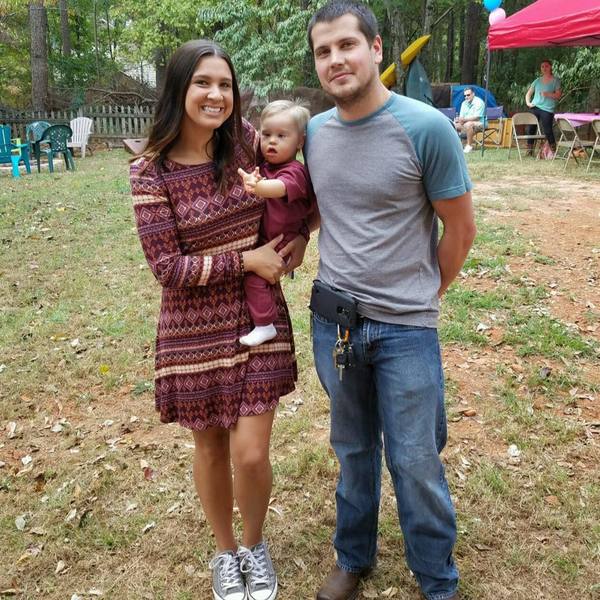 Meagan Nash and her family live in the US state of Georgia.

When children’s clothing company Oshkosh B’Gosh recently announced that they were looking for models, Meagan gor excited and sent in photos of her 15-month-old son, Asher.

The toddler perfectly fit the company’s requirements. He was the right height, he had the right hair color, and his eyes were the right color, too.

But after Meagan sent in photos of her son, she didn’t hear a word. 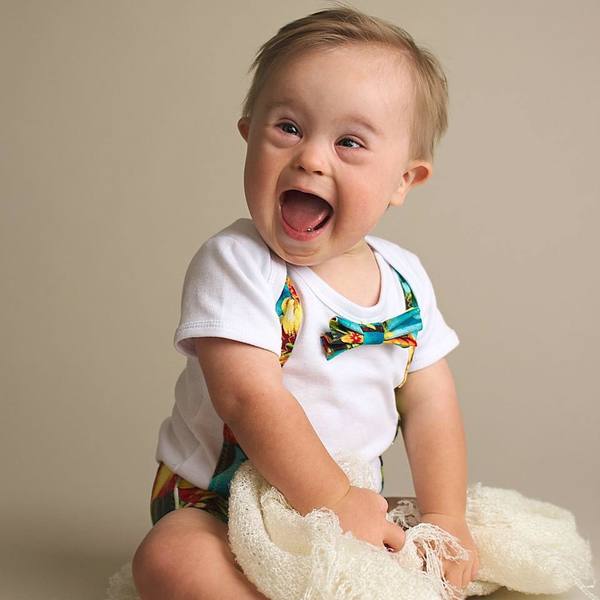 Meagan contacted representatives from the company, who told her that they weren’t interested in using Asher in their upcoming campaign, because they didn’t want “a baby with special needs.”

“Did they say they were not casting a baby with special needs?” the mother hit back, according to The Independent. 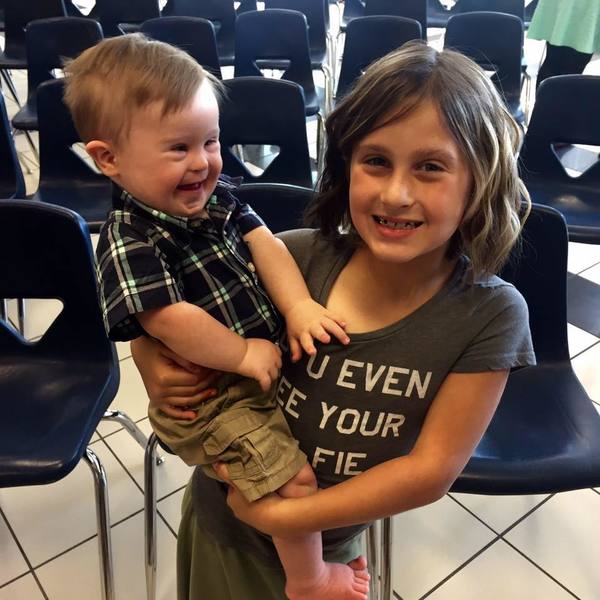 Meagan was angry and frustrated.

Sure, she could understand that not every child can be given the chance to be a model, but to deny her son just because he has an extra chromosome?

Meagan, who wishes the company had thought it through and realized how much Asher would have been able to bring them, decided to act.

She posted pictures of her son Asher in the Facebook group “Kids with Down’s syndrome.” 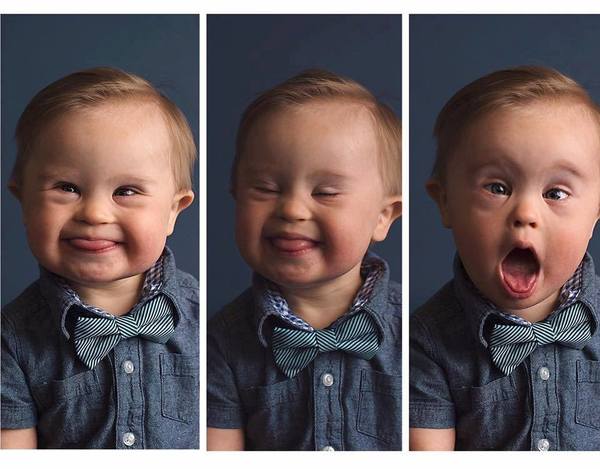 Meagan wrote a message to the company that turned down her son:

“Let’s make a difference- share so they see Asher!

This handsome boy is ready to show the world what Changing the Face of Beauty is really about.”

At time of writing this, Asher’s photos have been liked over 100,000 times on Facebook.

“We are working with Changing the Face of Beauty organization and trying to get Oshkosh to use him in their advertisements,” Megean wrote in the post, and stressed that it was an agency, not the clothing company, that had turned down her son.

Please share these images on Asher if you also think that he’s a very handsome boy who would make a great model for any kid’s clothing company!