Frank Fritz has been urgently placed under guardianship after suffering a stroke.
He suffered the stroke just after his former fiancee found a new man.
Fritz unexpectedly lost his favorite job as the host of “American Pickers.”

TV star Frank Fritz has gone through a messy breakup that led to alcoholism, joblessness, and a health scare. Fritz has been in an on-and-off relationship with his longtime lover, Diann Bankson, who is now an ex.

“American Pickers” host Frank Fritz met Diann Bankson at age 25, and the pair dated periodically throughout the years. The couple got engaged in 2017 and soon moved in together a year later, in 2018, after purchasing their Iowa farmhouse. 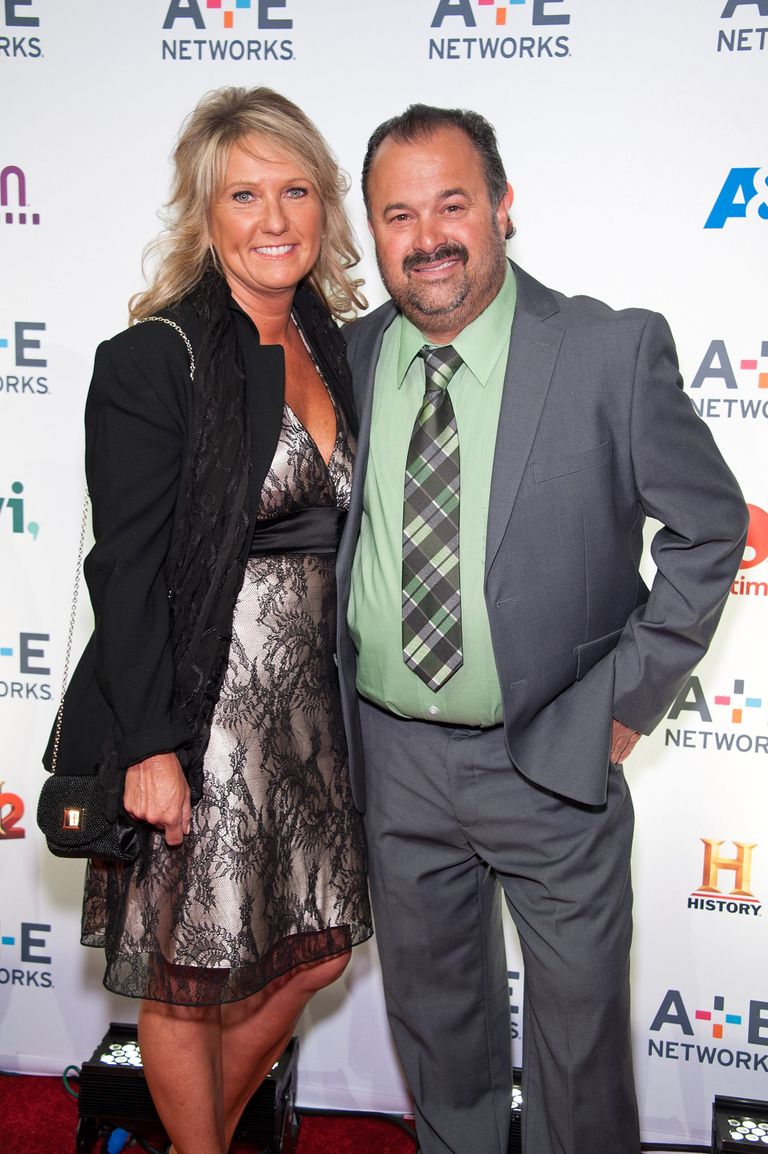 However, things went downhill that same year in November when Bankson claimed that she “walked in” on Fritz “and caught him in bed with another woman.”

Interestingly, during an exclusive interview with The Sun, Fritz revealed that Bankson cheated on him and even got a tattoo as a reminder of her “betrayal.” He said he wanted to marry her.

“I was going to get married, I bought a house and a big expensive ring, and then I found out my fiancée had been dating somebody else for two and half years,” Fritz revealed.

“She’s the cheater, that’s why I got a tattoo saying ‘Once a cheater, always a cheater,” the Iowa native continued to explain, adding he got the ink to remind him not to repeat “the same mistake again.” Fritz said Bankson “cost” him a lot of money.

To nurse his broken heart, he started drinking and noted that it was his way of dealing with the split. In addition to heavy drinking, he also lost weight:

“I gave it a good shot. I tried to drink her away.”

Fortunately, Fritz stopped drinking over time but decided not to date for a while after his breakup with Bankson as he was “stung hard enough.”

Fritz Lost His Job amid His Heartbreak & Health Scare

He has since tried to come back to the show after his recovery from back surgery. Fritz explained that because he had made a full recovery, he was ready to get back to the job he had had for just over a decade:

“I would like to come back to the show. I’m 100 percent recovered now, and I’m ready to roll and go back on the show.”

However, Fritz divulged that the network had not given him a clear response regarding his possible return. He did receive a call from a showrunner who promised to get back to him but has not made contact since then.

TMZ reported that the TV series has “no plans” to have Fritz back to work, who starred in the program since 2010.

He also learned that his former partner Bankson had moved on with another man. The Sun revealed Banksman began dating Eric Longlett, an Engineering Administration Manager.

Bankson debuted her new lover when they attended a family graduation in February 2022. A month later, she gushed about him on Facebook, thanking him for planning her birthday. She revealed he took her on tour to see Elton John perform, adding that she shares her birthday with the musician:

Months later, Fritz got hospitalized after a stroke on July 4, 2022. A friend discovered him on the floor of his home. The US Sun obtained 911 calls made by the said pal who called from Fritz’s Iowa farmhouse, revealing that he could not speak as “he might be seizuring, I’m not sure.”

Weeks after being hospitalized, Fritz’s father, Bill Fritz, exclusively told the publication that he was getting better and that his health was improving daily.

However, it turned out that Fritz’s condition was not getting any better, so he was placed under guardianship. After being hospitalized, he was released to a nursing facility.

His “longtime friend” reportedly filed an emergency appointment of a temporary guardian and conservator for him on August 18, 2022, which an Iowa court approved. 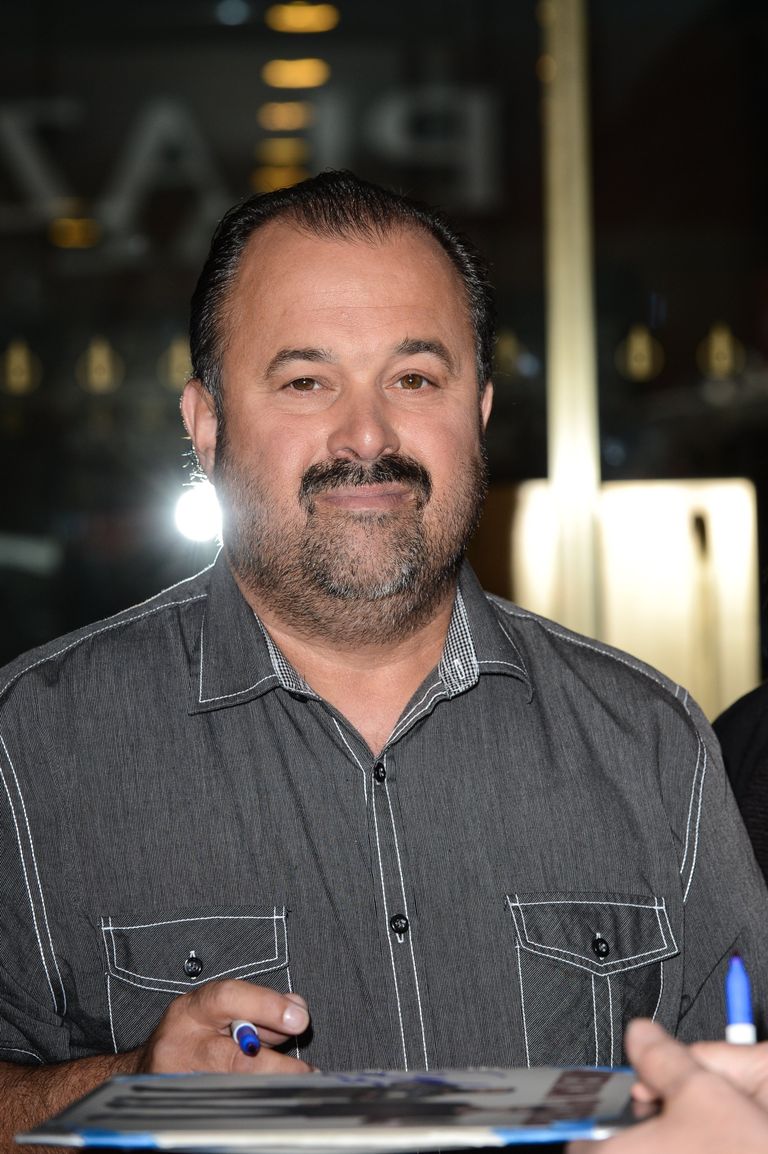 The US Sun revealed that Fritz’s pal was appointed as his guardian and that a bank would act as his conservator to oversee his finances.

It would be responsible for paying his facility care, including daily expenses, health insurance, repairs, and tax on his property. The bank would also ensure that he had access to appropriate transportation for activities and medical appointments.

Meanwhile, Fritz’s guardian has been helping him “in decision-making since the stroke” and was required to file an “initial care plan” for him.

The said planning would include Fritz’s living arrangements, current residence, health status and healthcare needs, facilitation participation for his activities, and contact with his loved ones and his romantic partners. The guardian would also be expected to file an annual report.

Fritz spent a month in the hospital after a stroke, and documents proved his condition was debilitating. According to the papers, he was deemed unfit to make sensible decisions for his own needs, safety, or healthcare “without which physical injury or illness may occur.”

In addition, the documents stated that his condition was much worse in that he could not even “make, communicate, or carry out important decisions concerning his own financial affairs.”

Moreover, court papers confirmed that the TV star “does not have the decisional capacity. They stated that in the meantime, while he recovers and continues to “receive treatment for his injuries, decisions must be made” on his behalf. It includes his care and placement.

The court emphasized that the decision to have a custodian and a conservator in place for Fritz was to prevent him from harming himself. “Appointment of a guardian and conservator is necessary to avoid immediate harm to him.”