Simon tries to reassure his sixty-seven-year-old wife that she’s still beautiful when she mentions her unhappiness with her appearance. When he discovers the reason behind her insecurity, he decides to take drastic action.

“Why?” Simon frowned at his wife sitting beside him on the loveseat. They were both in their sixties, but Amy had always been health-conscious and looked amazing for her age.

“Look at these wrinkles.” Amy pointed to the fine lines in the corners of her lips and forehead. “I also have terrible dark bags under my eyes. Every day, I have to cover them with layers of concealer.”

Simon shook his head. “We’re both older now, but you’re as beautiful today as you were on our wedding day. Besides, I thought we agreed to save money for Pete’s wedding.” 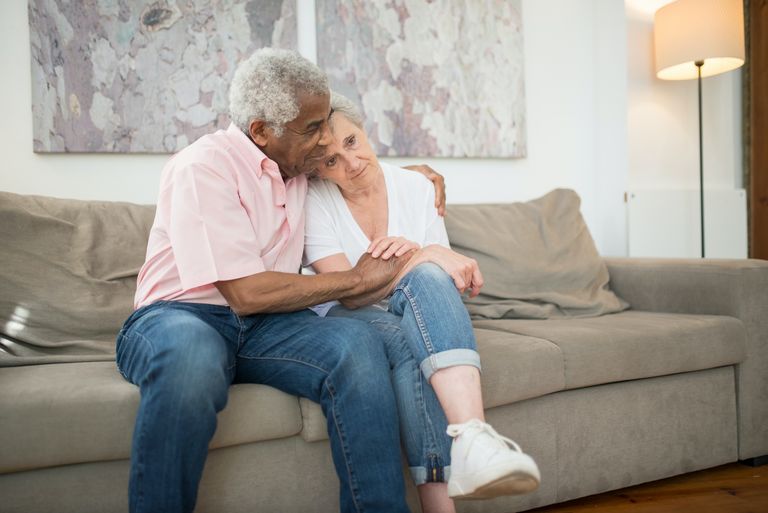 Amy pursed her lips in displeasure.

“I know we did. I was just saying that I’d like to have surgery so I can look young and pretty again.”

Amy smiled at Simon. “You always were a sweet-talker.”

“It’s easy to talk sweetly to you,” he replied.

Soon afterward, Amy left for work. She was employed as the leading salesperson at a successful jewelry store and earned a good salary. Since a back injury forced Simon to retire early, they needed Amy’s salary. 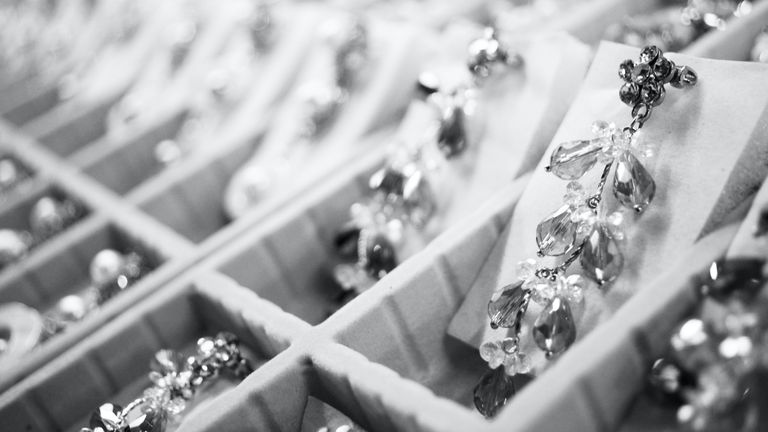 Simon had taken up art and baking to keep him busy on the days when his back wasn’t too painful. However, he still looked forward to when his wife came home every day.

When she returned that afternoon, he was waiting near the door with Amy’s favorite cupcakes. He presented them to her when she entered the house, but she hurried past him and closed herself in the bedroom.

Amy was mortified when she found out what Simon had done.
She must’ve had a bad day at work. That had been happening more often lately. Simon set the cupcakes down and went to the bedroom door. As he raised his fingers to knock on the wood, he heard a terrible sound from inside.

Amy was crying. The sounds of her distress made Simon’s heart beat faster, and he burst into the room. 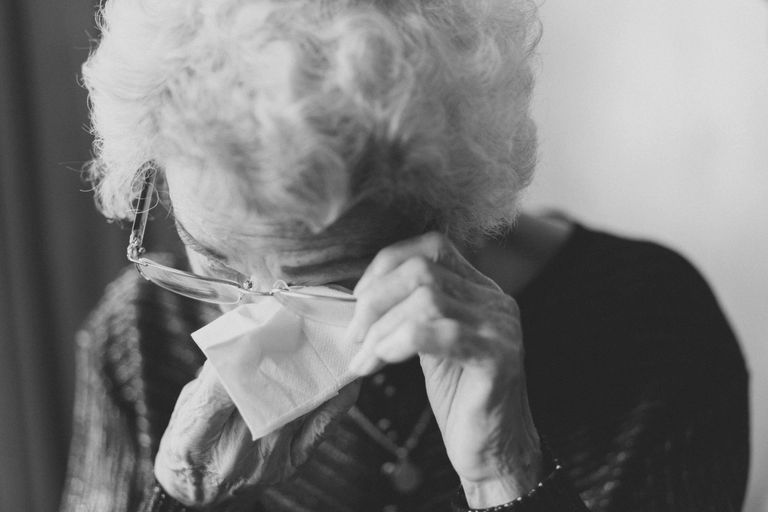 Amy was sitting on the edge of the bed with her head in her hands, but she quickly composed herself.

“I… I just heard that Bob from next door passed away. He was such a good man.”

Simon sat down beside Amy and put his arms around her. She’d always been soft-hearted, and they’d both been fond of Bob. Simon also felt sad at the news of his passing.

The following day, Amy was still tearful. She smiled and pretended to be okay, but Simon knew her too well to believe the act. He began to think she was taking the news of Bob’s death a little too hard.

That worry was confirmed later that evening. Amy and Simon turned in early. Simon was drifting off to sleep when he felt Amy shudder beside him. He lifted his head just as she started sobbing. 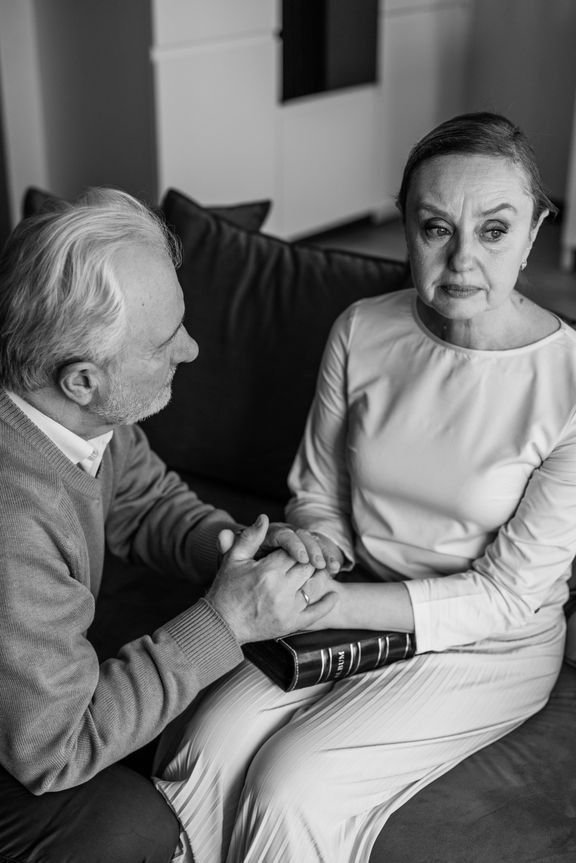 He turned and held her close, but the following day he was startled to see how red Amy’s eyes were. She must’ve cried the whole night!

“What’s going on, Amy?” Simon asked. “Something big is bothering you and it’s not just the bad news about Bob.”

Amy sighed. “You’re right. I am sad about Bob, but I’m also worried about work.”

“I know, but my boss thinks I’m too old. I overheard him telling Christa that jewelry sales staff should be young and attractive to draw in buyers, and that I don’t have the looks to do so anymore.” 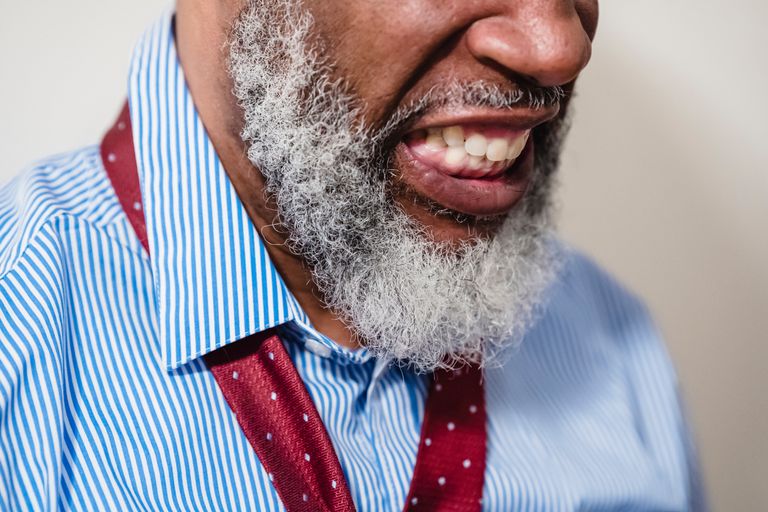 “That’s ridiculous!” Simon stomped his foot. “How dare he say such things, and to other members of staff. That’s unprofessional.”

“If you think that’s unprofessional then you’re going to love the part where he’s having an affair with Christa.”

“Which is probably part of the reason he wants to give her my job,” Amy continued.

Simon was furious. He didn’t want to interfere in Amy’s work, but the more he thought about her situation, the angrier he became. He felt like he might explode. 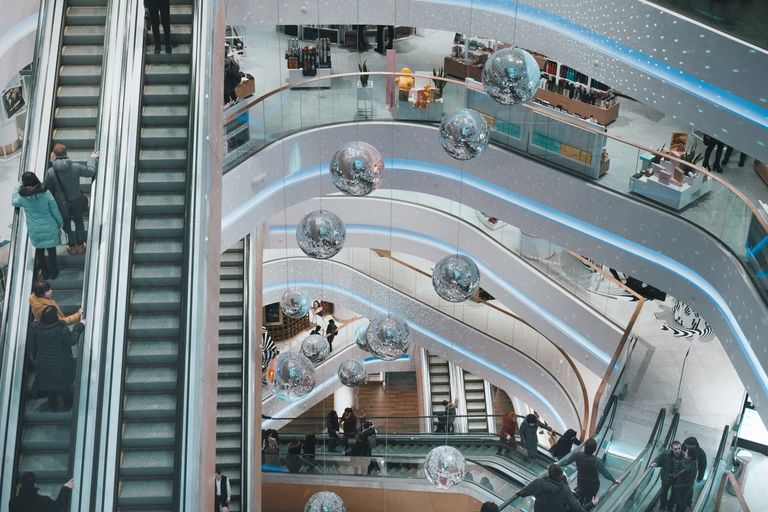 Eventually, he couldn’t take it anymore. Simon drove to the mall and stormed into the jewelry store where Amy worked.

Simon glared at the young woman standing before him. “You can stop canoodling with your boss to better your career.”

Simon swept past her and into the boss’s office.

“You can’t just walk in here, sir.” The man behind the desk stood. 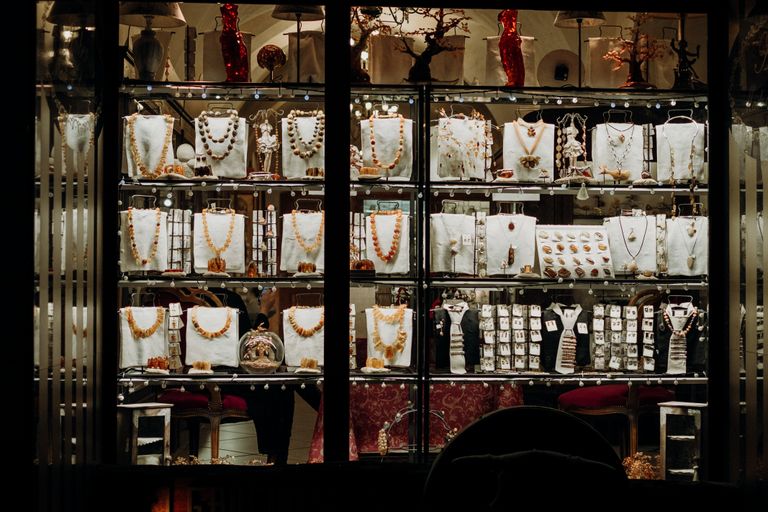 “I just did.” Simon shut the door.

“I was planning to report you to the state for your terrible business practices, but I decided to give you a chance to do the right thing instead.”

The man shook his head. “I don’t know what you’re talking about.”

“Ageism and gross misconduct. You’re having an affair with one employee and planning to fire another for her age so you can give your mistress a promotion.” Simon shook his head.

“Amy is an intelligent, hardworking woman,” Simon continued. “She’s been Employee of the Month several times and has earned praise from head office on multiple occasions for her sales figures. You would deeply regret firing her.”

“You’ve got the wrong idea here, sir.” Amy’s boss raised his hands placatingly. “There’s no need to make any complaints to the state. Amy’s job is safe.” 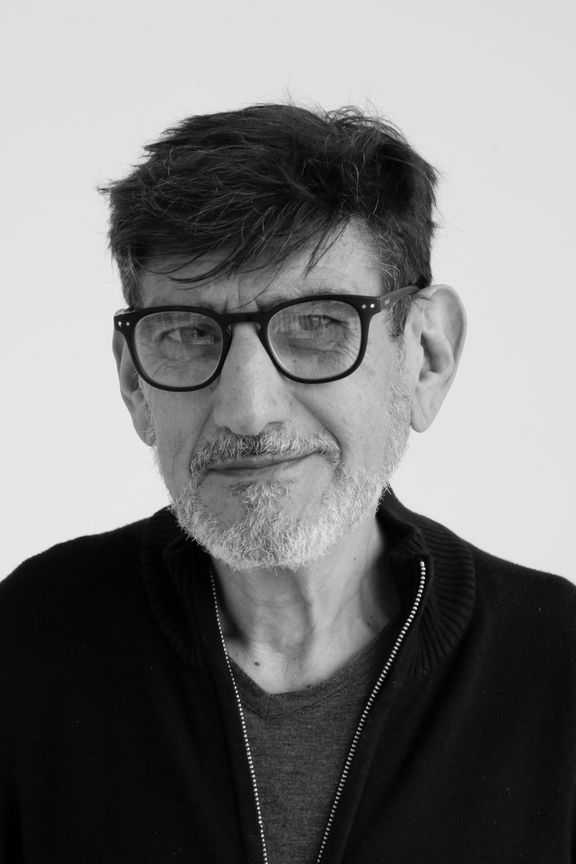 “It better be.” Simon shook his finger at the man. “Otherwise, I’m going straight to your wife. I’ll tell her about your affair and how you’re manipulating the young lady out there by offering her promotions in exchange for a relationship.”

Amy was mortified when she found out what Simon had done, but she was also proud he stood up for her.

A few days later, a head office representative from the jewelry store visited Amy’s branch. He fired her boss for poor performance and promoted Amy to his position.

Professionalism doesn’t depend on age. Amy’s age and the years of experience she’d accumulated were part of why she was so successful in her work.
Don’t change yourself to fit another’s bias. Each person is unique, and growing older is a part of life nobody can avoid. Instead of catering to narrow-minded views, we should celebrate our individuality.