Angela Lansbury thought she would have a blissful marriage when she married Richard Cromwell. Sadly, the actor was gay which led to divorce barely a year after they arrived. However, the actress would meet another man with whom she would enjoy a beautiful marriage. Here are the details.

Angela Lansbury has died. She was 96. “The children of Dame Angela Lansbury are sad to announce that their mother died peacefully in her sleep at home in Los Angeles at 1:30 a.m. today, Tuesday, October 11, 2022, just five days shy of her 97th birthday,” her family said in a statement.

She was best known as an Irish-British and American actress and singer with a career in the entertainment industry that has spanned decades.

Although her foray into acting dates back to 1940, she only got international recognition in 1984, following her role as the wise mystery writer, Jessica Fletcher, in the crime series “Murder, She Wrote.” 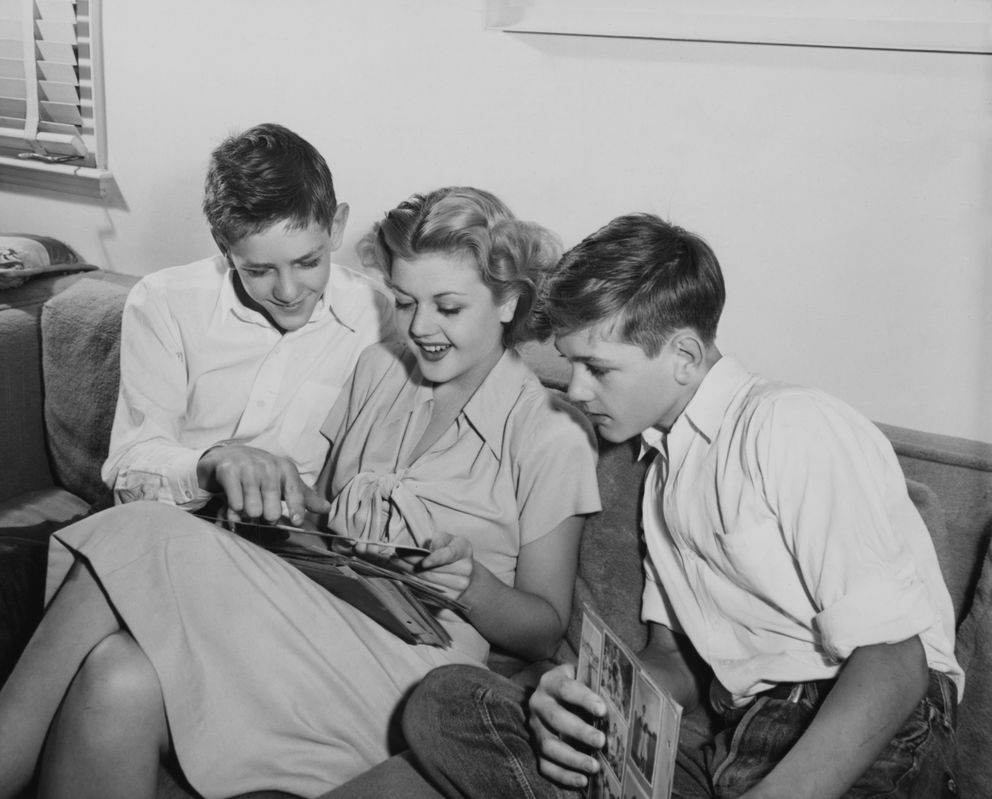 Afterward, she bagged many other roles and slowly became one of the best in the industry. Despite Lansbury’s rise to stardom, she has not forgotten how rough the road was, beginning from her childhood. In 1934 at only nine years, the actress lost her father to cancer, and from then on, her life took a drastic turn.

In 2014, eight decades later, she revealed that her father’s death was the defining moment in her life. According to Lansbury, nothing affected her that deeply before and after the tragic incident. She lost interest in school work and was drowning in grief.

But, at some point, Lansbury had to pick herself up. She started her acting journey and by 1946, she had gotten an Oscar nomination and supported her mother and brothers. Overall, Lansbury would confess that the only good thing about her dad’s death was it launched her into maturity early, as she had to grow up fast.

A Terrible Error That She Did Not Regret 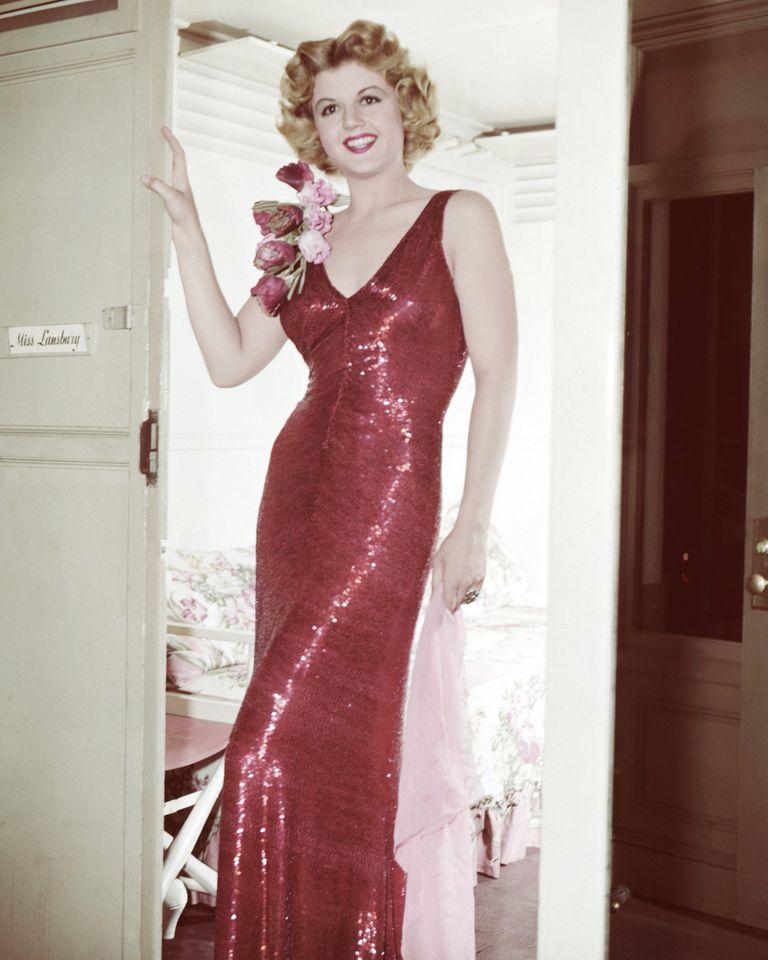 Even though Lansbury matured early, she was still naive and inexperienced. Losing her dad at a young age made her crave a father figure, hence her hasty decision to marry a man 15 years older than her, which ended in a disaster.

Even though her desire for a father figure led to a failed marriage, it helped her to understand why younger women married older men. Lansbury once confessed,

“I understand younger women marrying older men. It’s a father — she didn’t have the father, and now she’s looking for it.” 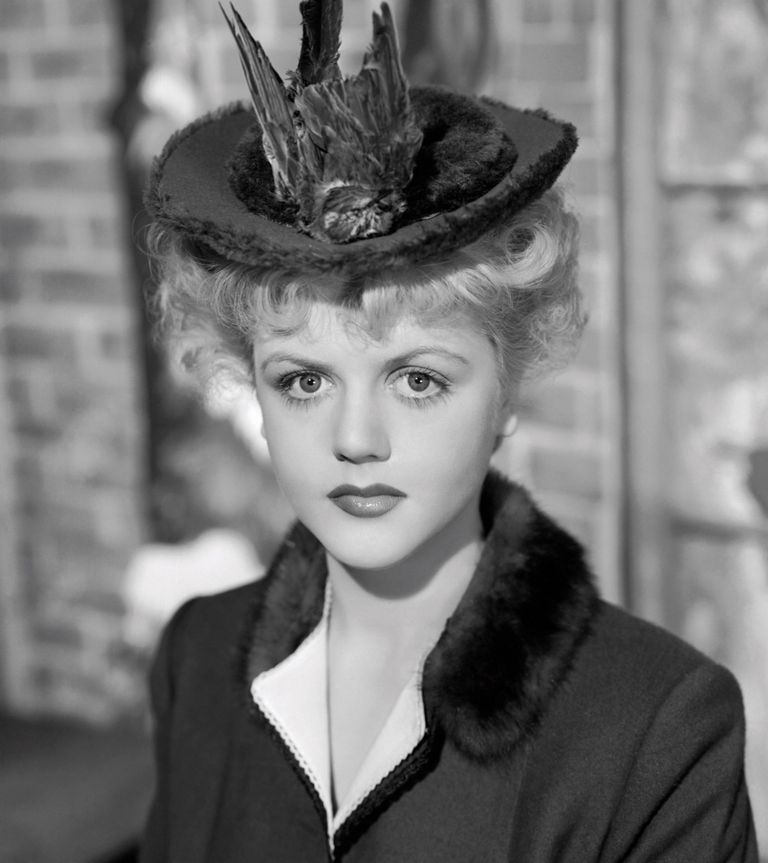 The actress married American Actor Richard Cromwell when she was only 19. Lansbury said she found him attractive and glamorous, but unfortunately, their union did not last the year. On the day Cromwell broke Lansbury’s heart, the singer said she came back home to a note from her husband that read:

Lansbury was devastated and could not understand what was happening until a publicist told her that Cromwell was gay. There was nothing she could do about it, and just like that, her marriage ended. 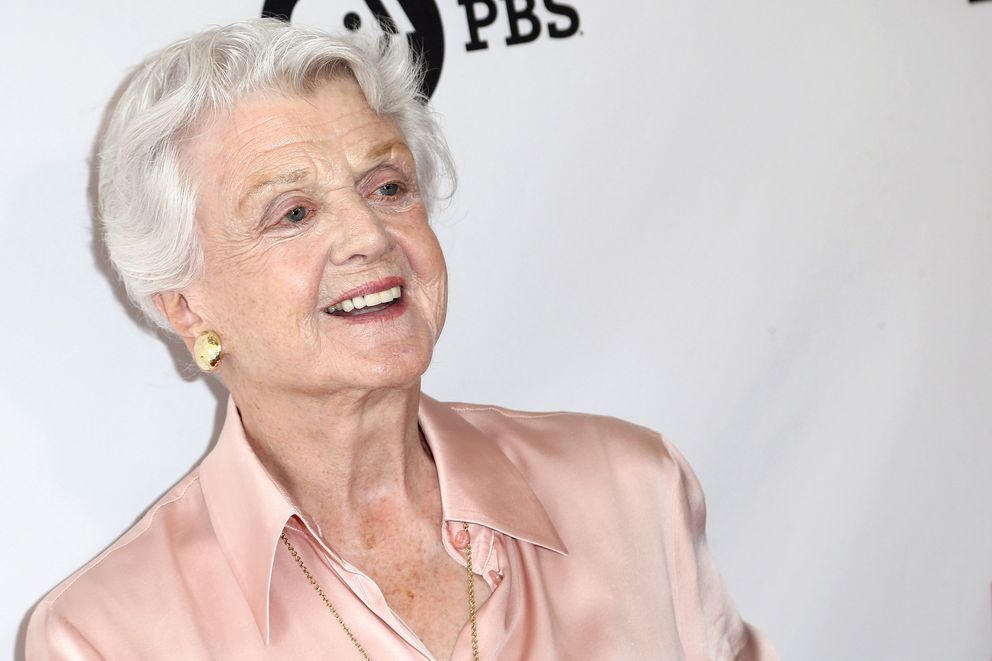 Lansbury revealed that she was shattered when Cromwell left, but they remained friends until he died in 1960. Also, the actress noted that she had no regrets about her hasty decision to marry Cromwell. In her words:

“It didn’t injure or damage me in any way. But it was a shock to me when it ended; I wasn’t prepared for that. It was just a horrible error I made as a very young woman. But I don’t regret it. 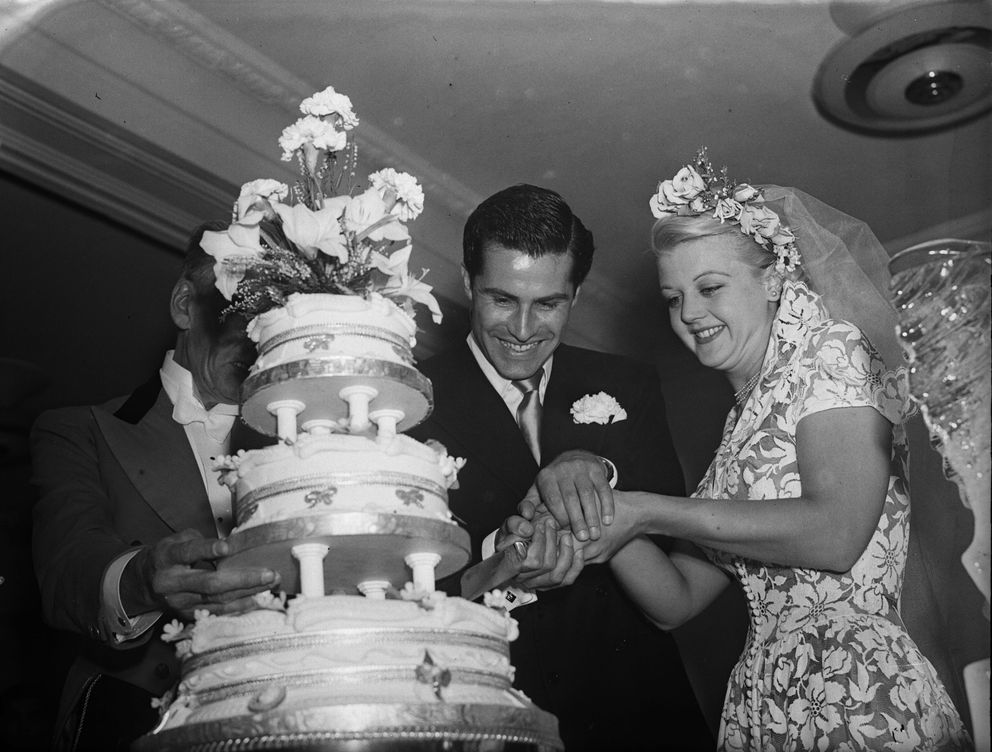 Following her split from Cromwell, Lansbury found love again in the arms of Agent and Manager Peter Shaw. The couple tied the knot in 1949 and stayed married for 53 years until Shaw’s tragic demise from heart failure in 2003.

When her husband died, the actress was devastated. According to Lansbury, she and the manager had a perfect marriage, which many couples don’t experience.

Shaw meant the world to the actress, which Lansbury noted, adding that they were partners in everything. But, above all, the “Murder, She Wrote” star admitted they were devoted to each other.

Who Are Lansbury’s Kids? 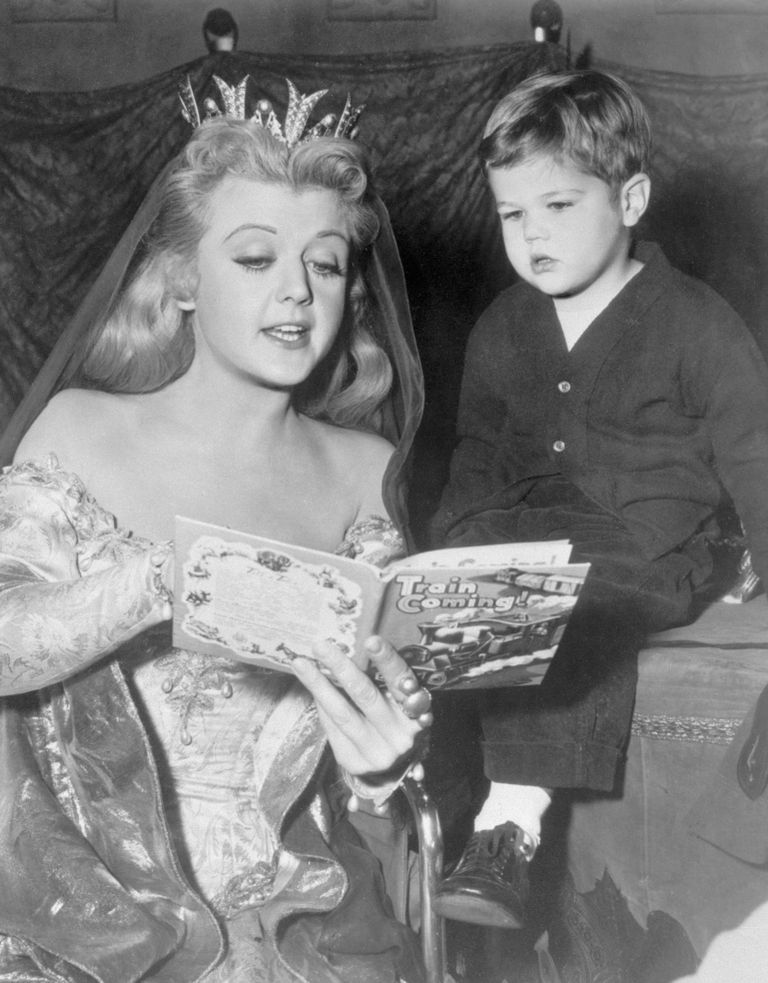 Upon Lansbury’s marriage to Shaw, she became a loving mother to his son, David, from a previous relationship. In January 1952, the couple welcomed their first child, Anthony, while their daughter, Deidre, joined the family in April 1953.

Following the kids’ birth, Lansbury tried to balance her career with family life. Although the former was important, she knew her children were more important. 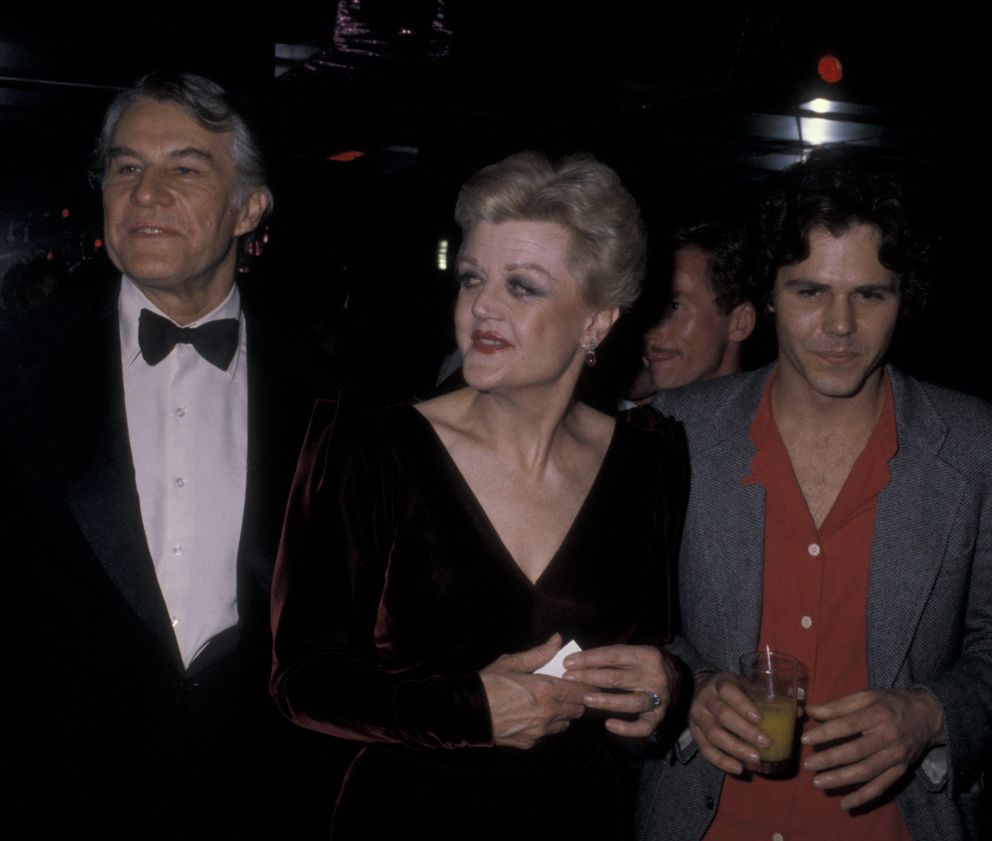 So, the actress put her children first before anything. But whenever a movie took her away from her family, Shaw stepped in.

Nevertheless, Lansbury said staying away from her children at any point was something she should not have done, which she regretted. In her words:

“It was a big mistake. You have to be with your children.” 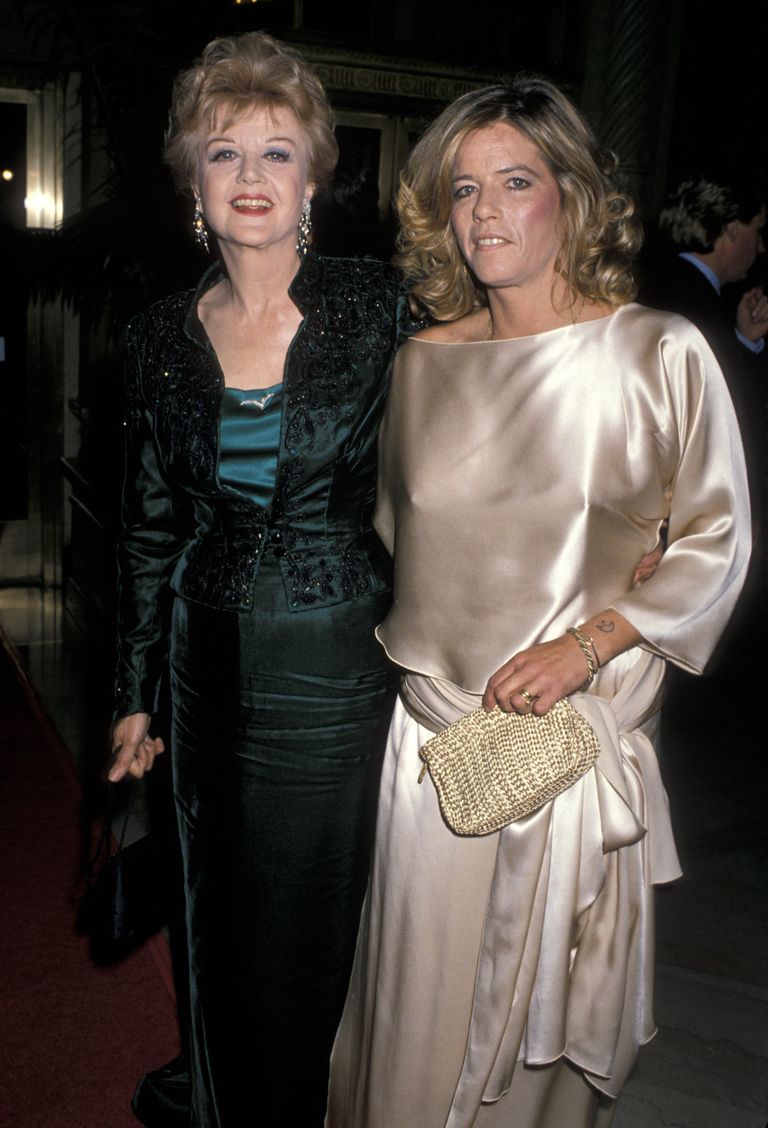 Lansbury recalled how good of a man her father was, always putting his family first and focusing all of his attention on them. According to the actress:

“My father didn’t have any hobbies at all — family was his hobby.”

Unfortunately, spending quality time with their teams could not stop Lansbury and Shaw’s kids from going down the wrong path. In the 1960s, the couple discovered that Anthony and Deidre had bad friends and had got involved with drugs, despite being barely teenagers. 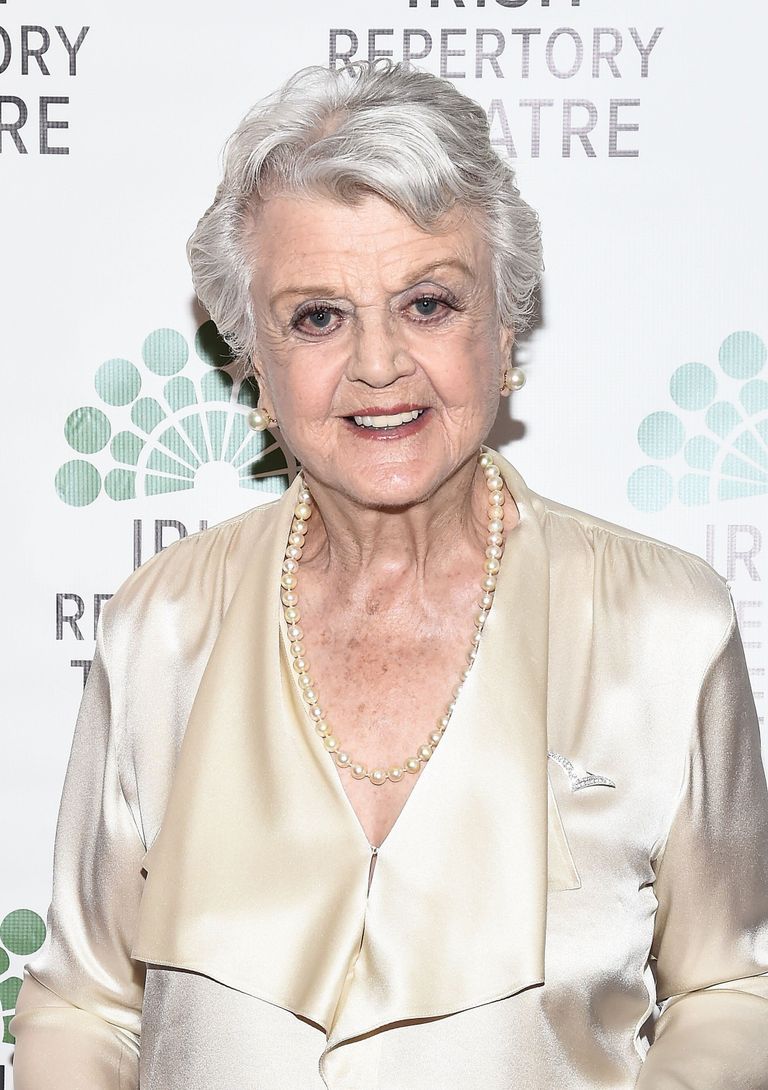 The actress explained that before the discovery, she and her husband did not know what was happening. They had no drug experience, but the pair knew that something had to be done about their children.

So, Lansbury suggested changing location to Ireland to keep Anthony and Deidre away from more bad influences. Shaw accepted, and they moved. Thankfully, the couple’s decision paid off, as it helped their kids change their habits.

Where Are Lansbury’s Children Now? 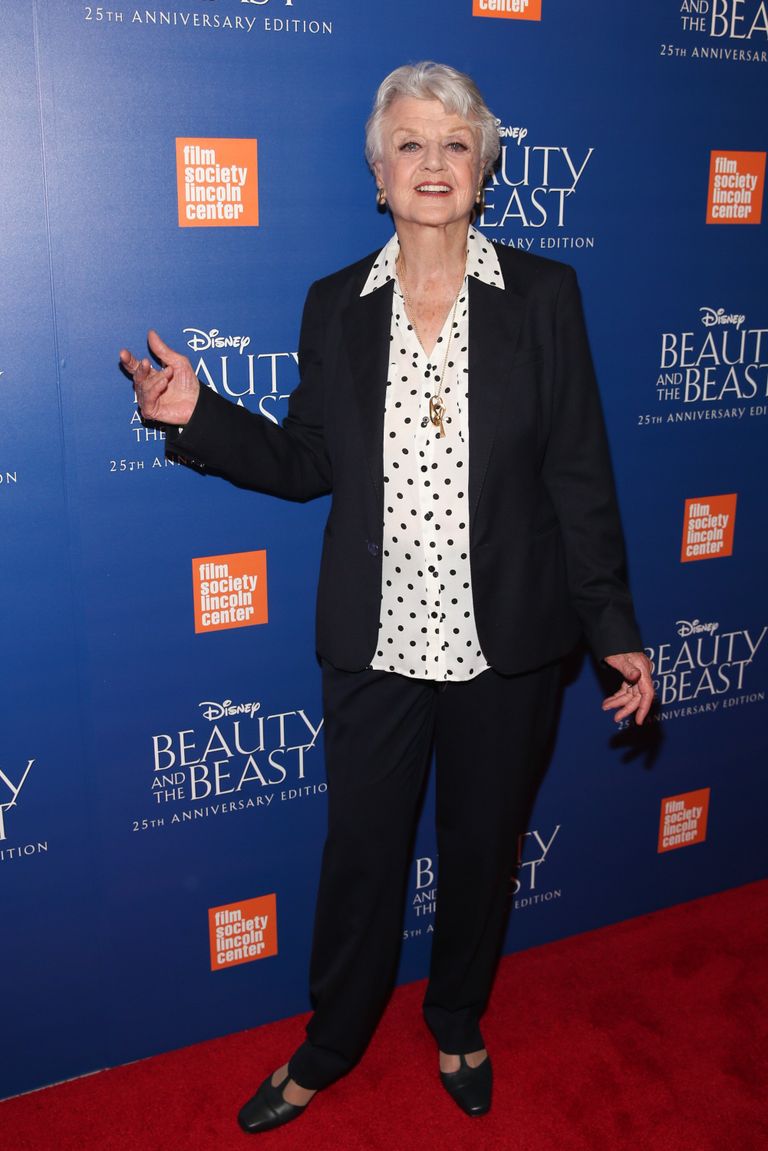 Lansbury’s children are above 60 and are doing well in their respective fields. The oldest, David, became the President of his father’s company, Corymore Productions. With his leadership in 1996, the company signed a huge development deal with Universal Television.

The second, Anthony, had a career in entertainment. In 1977, he appeared in two productions, “A Bridge Too Far” and “The Spy Who Loved Me.” He also tried out directing and succeeded at it, producing 68 episodes of “Murder, She Wrote.”

Now, he is retired from directing and is focused on his family. Anthony is happily married to Lee Spear Webster, and the duo shares three children, Peter, Katherine, and Ian. 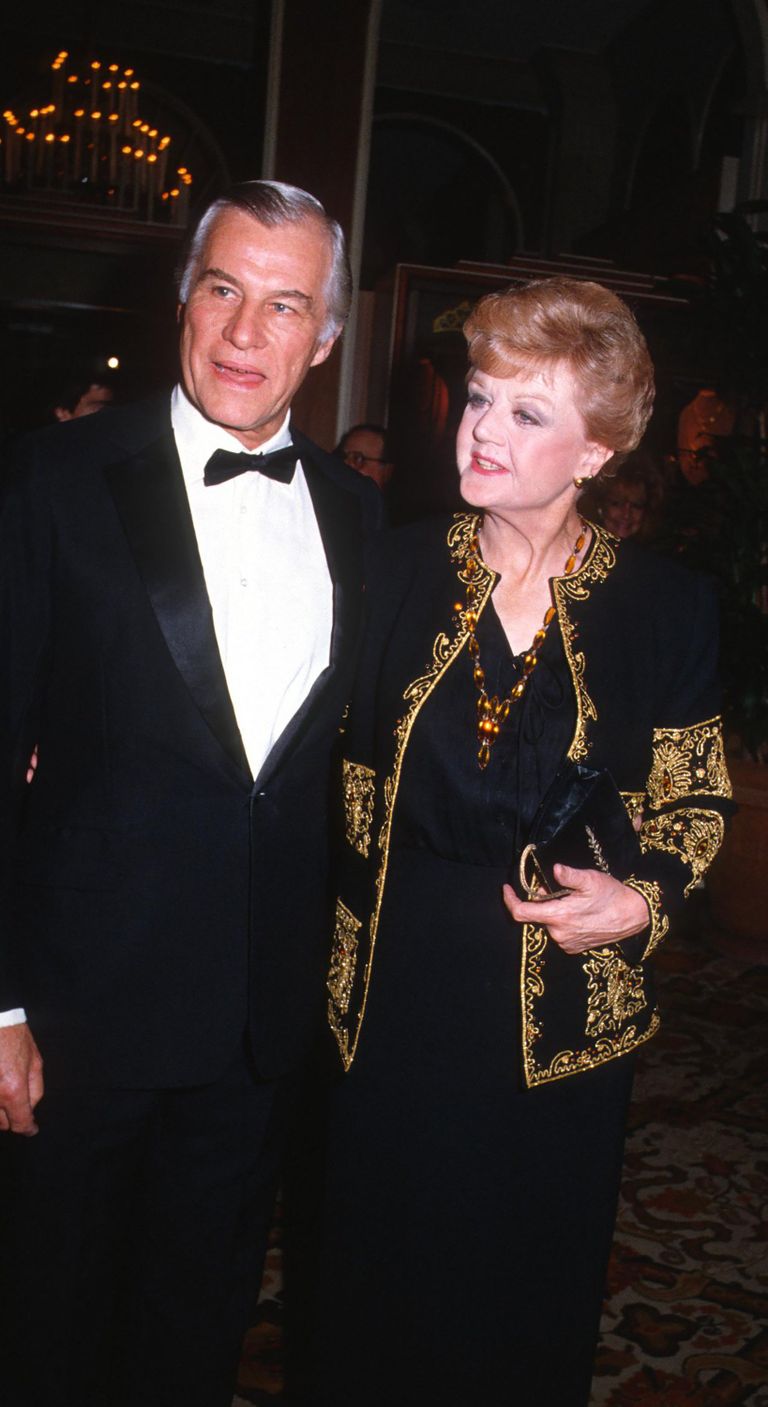 Deidre chose a different career from her brothers. She opened Enzo and Angela — The Italian Restaurant with her husband, chef Enzo Battara in Los Angeles. The pair have been cooking together for more than 20 years.

Lansbury was very proud of her children and considered her family her most immense joy. Not only had she experienced the joy of motherhood, but she had also felt the excitement of being a grandmother and great-grandmother.