German police have accused a Tesla driver of putting his electric car into “autopilot” mode and going to sleep behind the wheel, resulting in a 15-minute police chase.

Sky News reports that in Germany, a Tesla driver has been accused of engaging the vehicle’s “autopilot” function and falling asleep behind the wheel while the car was in motion. According to police, the driver activated the autopilot feature, reclined his seat, and then fell asleep while driving on the Autobahn 70 near the Bavarian town of Bamberg. 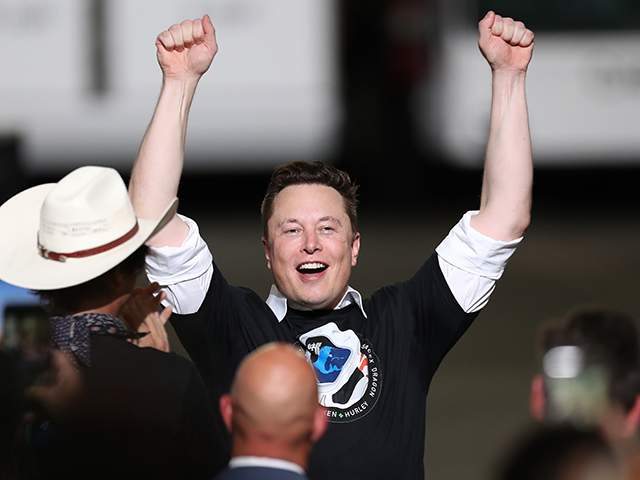 When traffic officers attempted to pull the car over for a routine check, the vehicle allegedly failed to stop for 15 minutes, despite police repeatedly honking their horn. The Bavarian Police force said in a statement

It was noticeable that the vehicle kept the same distance from the patrol car in front from the Viereth-Trunstadt junction to the Bamberg-Hafen junction at 110 kilometers per hour (68mph).

Officers found that the Tesla driver was reclining in the seat with his eyes closed and his hands off the steering wheel.

This strengthened the suspicion that he had left the controls to the autopilot and had fallen asleep.

After about 15 minutes, the man finally woke up and followed the instructions of the police.

Police also stated that the man, who is 45 years old, showed “drug-typical abnormalities” when confronted by police.