Bagger Pays for Young Mom’s Groceries, Gets Reward of 12 Months Salary in Return — Story of the Day

Peter was tirelessly working two jobs to help a friend and to get his son into college. After a simple act of kindness to a divorcee and her children, he struck gold.

Peter was a hard-working, kind-hearted man. He worked at the grocery store as a bagger and had recently picked up a second job as a night watchman to help pay for his friend Dan’s medical bills while also putting money aside for his son’s studies.

Dan had recently fallen ill, and his medical expenses were piling up, so Peter decided to do what he could to help. Working two retail jobs was challenging, but Peter did it daily with enthusiasm and a smile.

One day, the supermarket was busy, bustling with end-of-month customers. These were the days Peter especially enjoyed. Yes, the work was plenty and tiresome, but there were always so many different characters that entered the store. 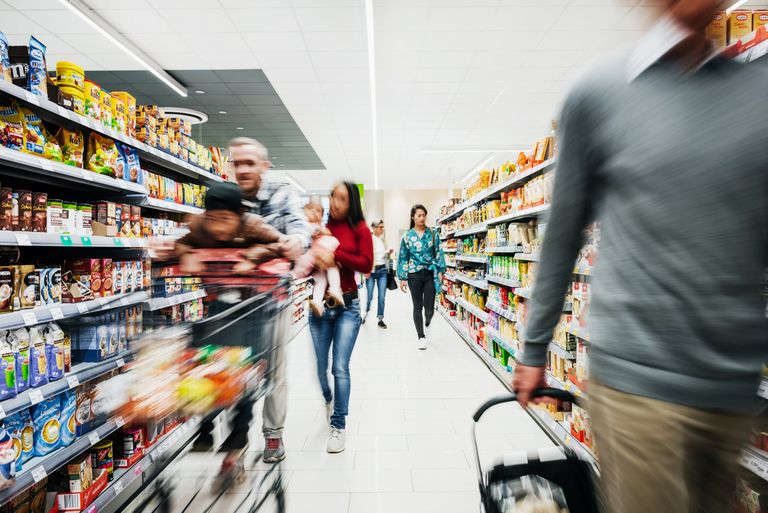 “Don’t worry, ma’am. I can pay for the sweets,” he said with a comforting smile.

One such character, a young woman named Angela, particularly caught Peter’s attention. She was with her two children and seemed to have a lot on her mind.

As they were at the cash register paying for a few groceries and snacks for the children, Angela realized she didn’t have enough money to pay. Downcast, she turned to her children and gently explained:

“I’m sorry, my babies. Mommy can’t afford to get you your sweets and snacks right now, okay? You’ll have to return them,” Angela said. 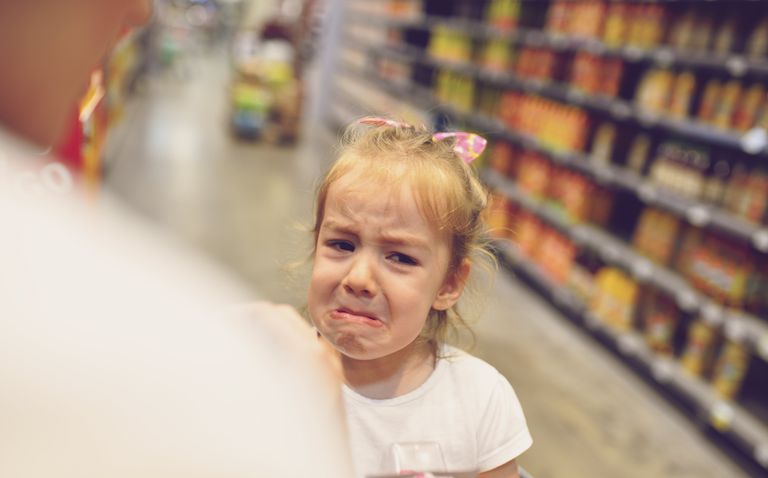 The children began to cry while a distressed Angela tried her best to calm them down. Peter quickly swooped in, offering to help.

“Don’t worry, ma’am. I can pay for the sweets,” he said with a comforting smile.

“I’m a father myself, and I know how it gets. Don’t worry about it. It would be my pleasure,” Peter insisted.

Angela was grateful for Peter’s help. Peter was glad to see the children happy and Angela a little more at ease. The next day Angela returned to the store to repay Peter the money he had pitched in. 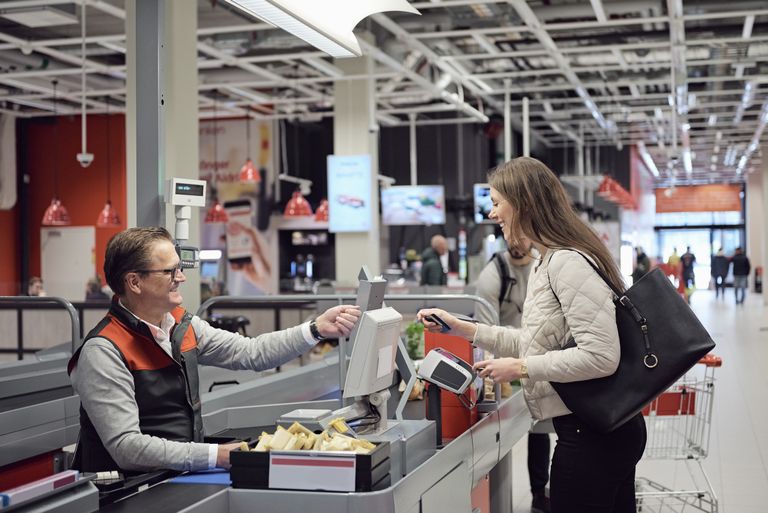 “Thank you so much for your kindness. It really means a lot. I’m going through a divorce, so things are a bit tough. I even had to borrow this money to pay you back. So, I really appreciate it,” Angela explained.

“I started a crowdfunding account for you, and I’m glad to say that it did really well.”

“Listen, I completely understand. This is my second job. My friend recently got sick, and I’m trying to make money to help with his medical bills. Plus, I’m still trying to get my kid into college. So, I get it. Nothing comes cheap,” Peter said with a chuckle. 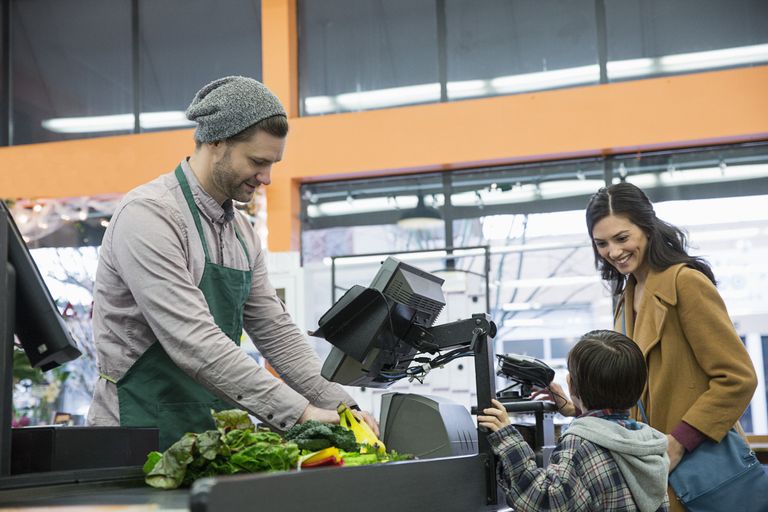 “No problem. We’ve all gotta help each other where we can, you know?” Peter said.

Peter’s words touched Angela, and she thought about them long after she had left the supermarket. This man had his share of troubles, yet he was still kind enough to help me, she thought.

The more she thought about it, the more she knew she wanted to do something for the kind man. 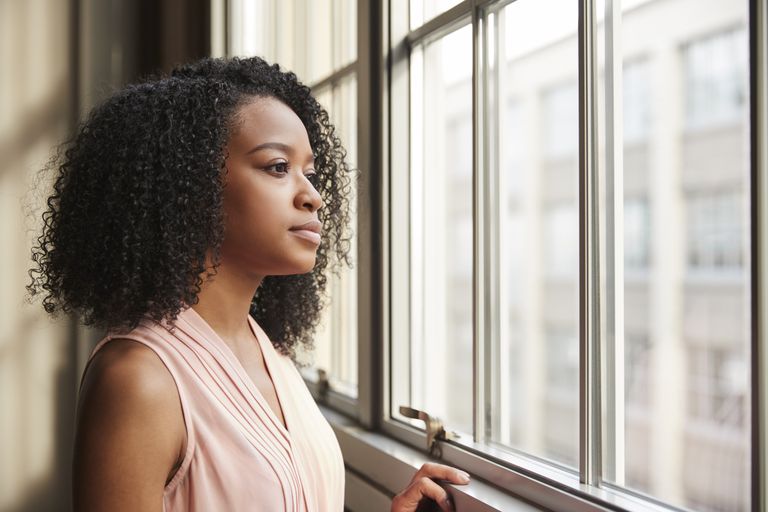 Angela decided to start a crowdfunding account for Peter secretly. So, she wrote an inspiring post about Peter on Facebook, encouraging people to help raise money for him. Angela set up the account beautifully, but there were absolutely zero responses.

She was disheartened and tired, so she went to bed, hoping tomorrow may bring better fortune.

To her astonishment, the next day, she found $5000 in the account, and the money kept flooding in.

Two weeks later, Angela returned to the supermarket with a gift for Peter. She bought groceries for $200 and paid for them at the counter where Peter worked. 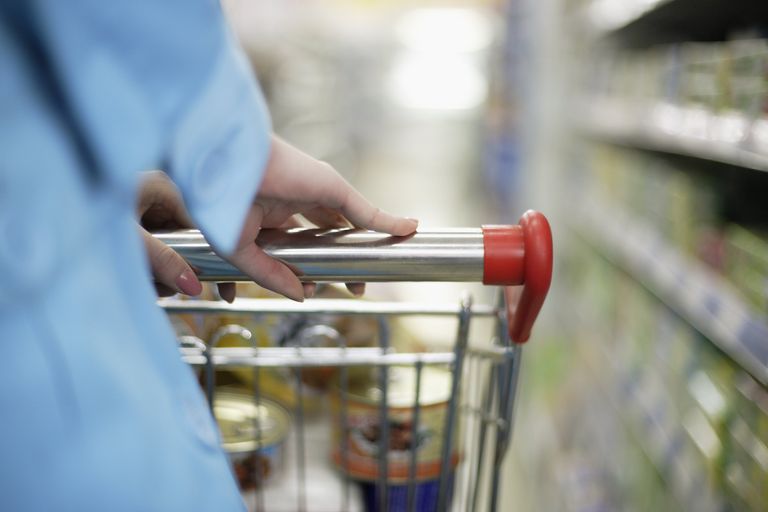 Peter was happy to see Angela and was glad to see her stocking up on groceries for her family.

“These groceries aren’t mine. They are yours,” Angela explained to a baffled Peter.

“I started a crowdfunding account for you, and I’m glad to say that it did really well,” Angela said, handing Peter a cheque for $25000. Peter was in complete disbelief.

“I—I can’t believe it. This kind of money… is my salary for 12 months! Thank you! Thank you so much!” an overjoyed Peter yelled, crying with joy. 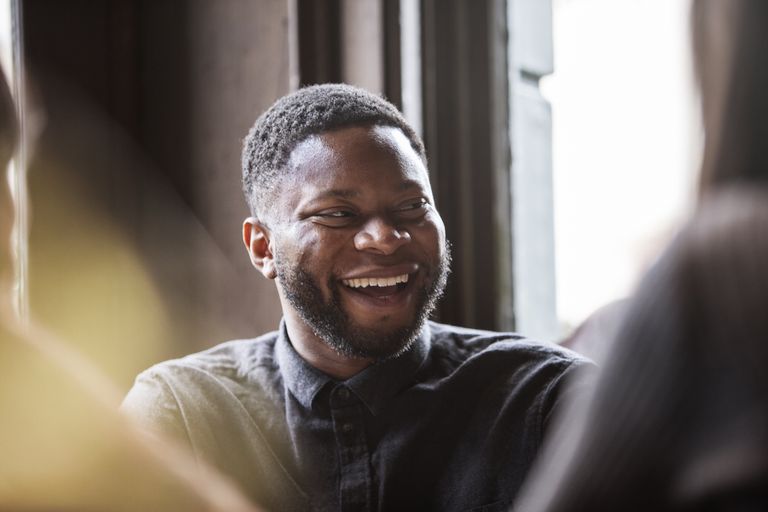 Thanks to his own act of kindness, Peter was able to put enough money into his son’s college fund and still pay off his friend’s medical bills.

Kindness goes a long way. Peter’s simple act of kindness to Angela and her children returned sevenfold to him in the end.
Try to stay positive, even through tribulation. Peter had his fair share of troubles but still approached life positively, which eventually paid off.