Barbie Has Recently Launched a Collection of Gender Neutral Dolls

Barbie is one of the most popular toys in history. With millions of units having been sold over the past few years, nearly every generation since the invention of this toy has been familiar with Barbie. While other toys fade in and out of style, this doll has remained at the top of its game for years. Part of that success is due to the ingenious design of the Barbie toy. The other part of that success has to do with the marketing strategy implemented to boost its sales. This story highlights a way the company has adapted to keep with changes in society. 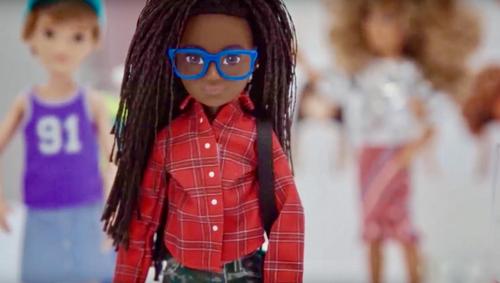 In 1959, the massive toy company Mattel introduced Barbie to the world. Girls around the world loved playing pretend with their bendy dolls, their endless wardrobes, fancy homes, and convertible cars. Throughout the years, Mattel has been able to keep Barbie relevant by coming out with many different variations of their original doll. The company started with the original blond-haired, blue-eyed stereotype and has now broadened its brand to include varying diversities, genders, eye colors, and hair colors. If you can imagine a variation of features, you’ll probably be able to find a matching Barbie in the 21st century, reports Reuters. 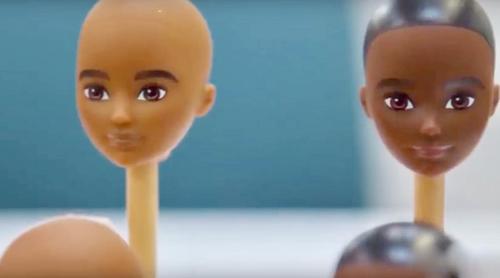 Mattel has taken this a step further with the introduction of their gender-neutral dolls. This line has been dubbed Creatable World, according to Reuters and is seen as a response to the growing demand for more gender-neutral recognition in pop-culture. These dolls allow children to design their very own Barbie doll. There is no longer strict adherence to gender norms or stereotypes. Barbie is interested in eliminating the gender pigeonholes that its dolls can dictate. 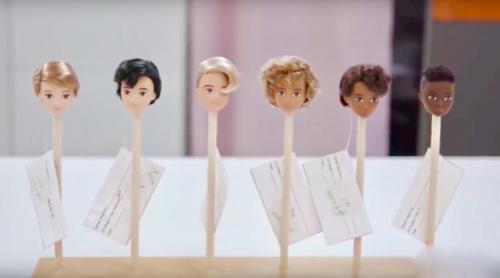 On the company’s website, they mentioned that the world of dolls is now as unlimited as the people who use them. Mattel has described their new Creatable World as a line intended to “invite everyone in” and “to keep labels out.”

The Creatable World kit comes with a bunch of different options for designing a doll. There are short and long hair options, countless pieces of clothing, accessories, and shoes that women or men could wear. Additionally, the doll isn’t designed with Ken’s broad shoulders or Barbie’s classic curves.

Kim Clumore works for Mattel’s fashion doll design as the senior vice president. She recently released a statement saying that toys can be seen as a reflection of cultural values and attitudes. Since the current world is celebrating inclusivity more and more, Mattel felt it was necessary to release a line of dolls that are free from any labels.

It’s very heartening to see a major company like Mattel recognize the way society is trending. If corporations that large can challenge norms, it is definitely a good sign. Send links about this story to the friends and family you think would appreciate it.