Beggar Makes Handmade Toys for Orphans, Toy Company Owner Invites Him for Urgent Meeting One Day – Story of the Day

A beggar makes handmade toys for orphans because someone special in his life was once a huge fan of them. One day, he receives a meeting invitation from the owner of a toy manufacturing company, and his life changes completely.

“Daddy, your toys are the best! You should one day have a BIG shop and sell lots of these!” chirped 6-year-old April.

“Oh, is that right?” asked her father, Peter. “Should I make more toys for my pretty daughter?”

“I have A LOT of toys, daddy. But… some kids don’t. Their parents are poor, and they can’t have toys….” 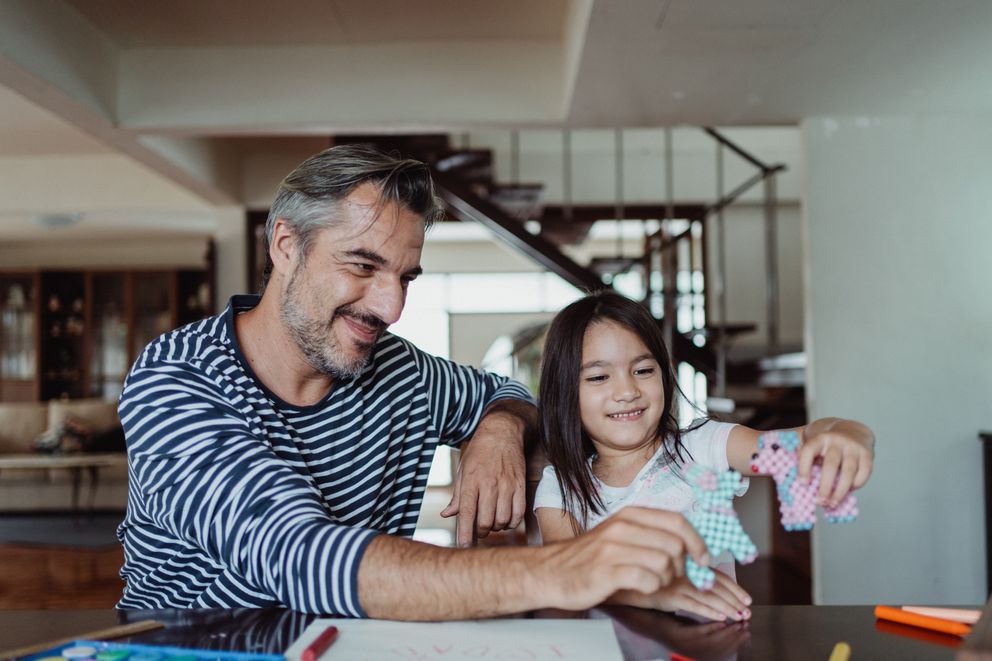 Peter scooped his daughter in his arms and smiled. “I promise. One day, if I can, I will make toys for those kids too. I’ll do it for them and especially for you! I’ll open a new shop as well!” And little April gave him a broad grin that day.

After that, all Peter was left with was their memories. April was gone. Far away. And she was never coming back.

“What would he have to do with a poor man like me?” asked Peter at the reception, puzzled. “Did…did I do something wrong? Were my toys not good enough?”
Peter’s wife, Lydia, had been driving April to school when they were involved in a horrific accident. They died before they could reach the hospital, and Peter was shattered.

After losing his wife and only daughter, Peter didn’t see a point in anything and gave up on his life. April and Lydia were his heartbeats, and without your heart beating, you can’t really be alive.

Peter was dead on the inside. He quit his work, lived off his savings for as long as he could, and when that ran out, he began wandering the streets and became a homeless man. None of his friends or family ever saw him again, and many were doubtful if he was still alive. 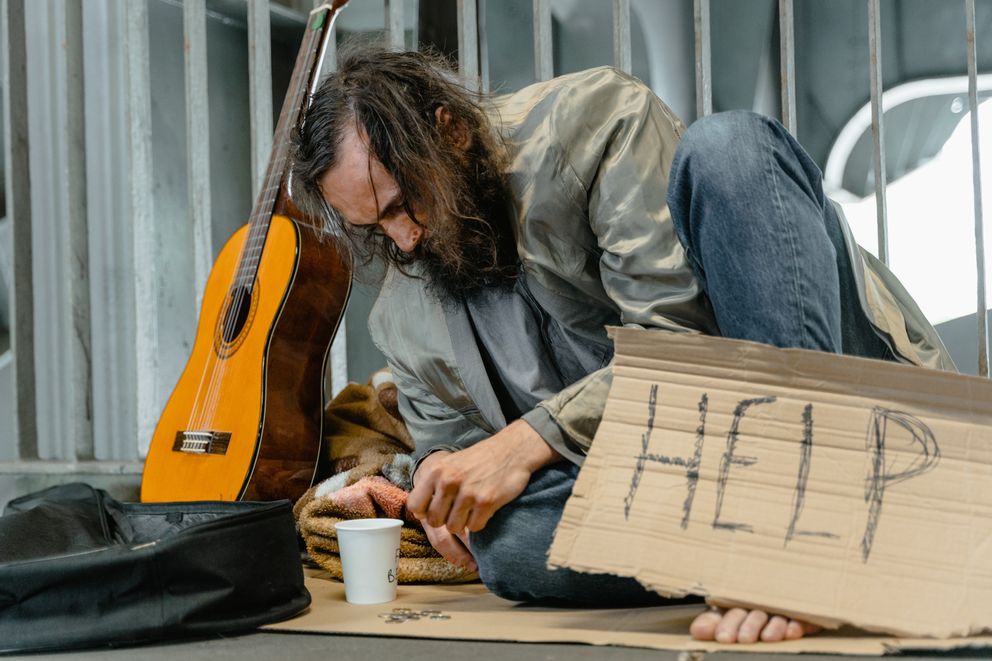 Meanwhile, he somehow passed his days sleeping in alleys, eating from dumpsters, and begging for money. Then while sitting in an alley one day, he remembered what he’d promised April.

“The toys…April wanted me to keep making them! How could I forget that?”

Peter used to make handmade toys for April in his spare time, and in order to keep his promise, he resumed creating the toys. He managed to contact an organization that helped orphans, offering to produce toys for them for free, and they gladly accepted.

With the material they provided Peter, he made beautiful toys and sent them to the organization to be distributed to the orphans. Sometimes, Peter’s heart told him to meet the children and see the smiles on their faces as they played with the toys, much like April did, but his scruffy appearance deterred him. He didn’t want to scare the kids away with his ragged looks. 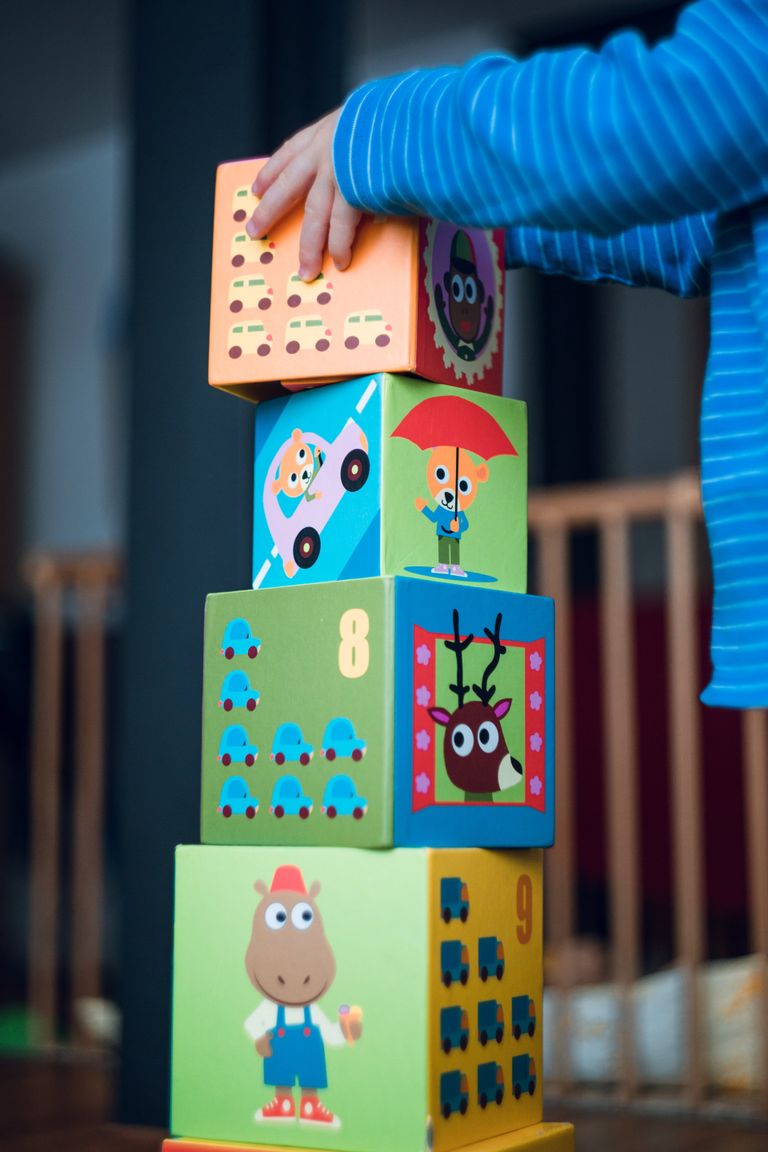 One day, Peter was in the organization’s office to deliver a new batch of the toys he’d made. As he left the boxes there and was about to leave, he was summoned by the owner of a toy manufacturing company for an urgent meeting.

“What would he have to do with a poor man like me?” asked Peter at the reception, puzzled. “Did…did I do something wrong? Were my toys not good enough?”

“That is something Mr. Harrison would be able to tell you,” the receptionist said. “He is looking forward to meeting you.”

“You must be Peter,” the businessman said stiffly as Peter knocked on his office door.

“Oh yes, yes! I needed to talk about the toys. It’s urgent, so come on in and have a seat.” 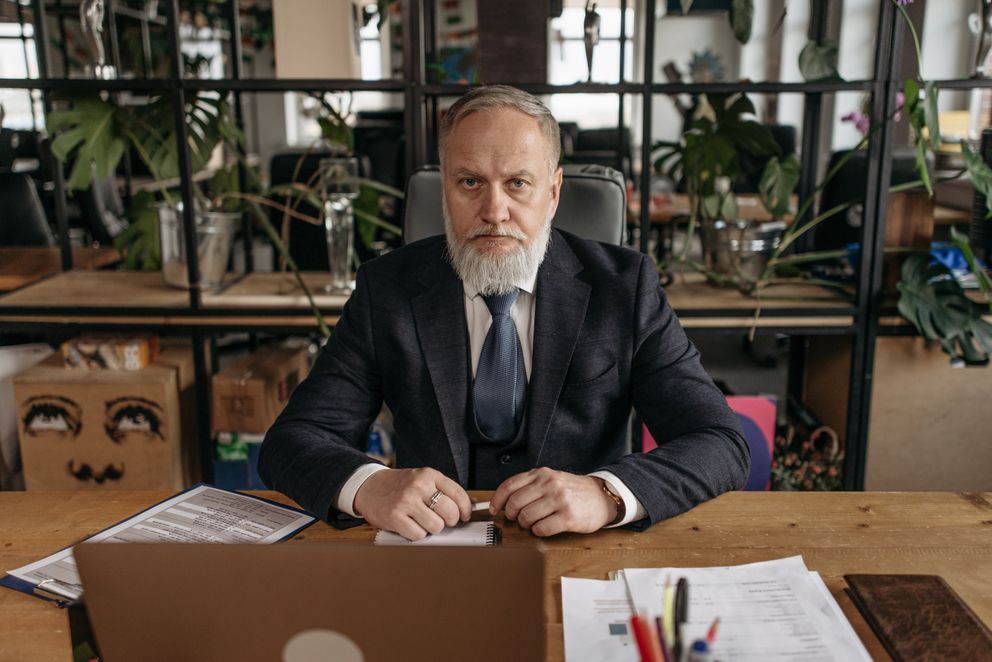 Peter sat on the chair, still confused about the meeting. Then Mr. Harrison started telling him why he had called him, and Peter was in tears.

“Yes, you heard that right,” said Mr. Harrison. “I want you to work exclusively for my company and make those toys for us. In return, I can offer you generous compensation, including a roof above your head, for we know you’re homeless.”

“Thank you, sir,” said Peter gratefully. “But I have two conditions….”

“Conditions? All right, go on.”

“Second, if my toys continue to be in demand, I would appreciate your assistance in helping me open a store for my handmade toys. I promised my daughter I’d open my store one day.” 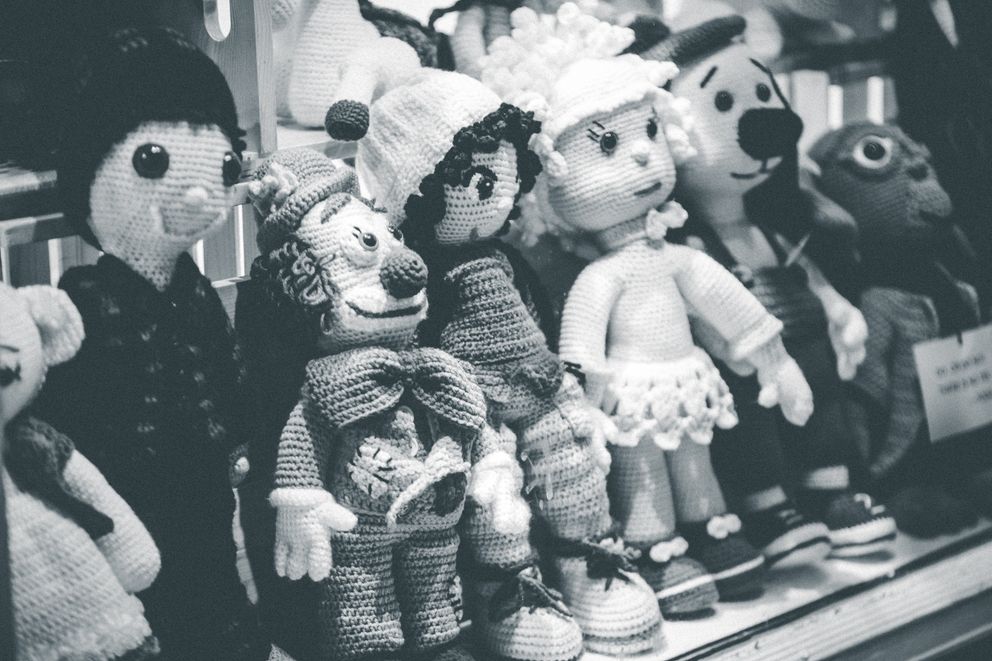 “Your daughter must love your toys!” said Mr. Harrison, smiling. “In fact, all children seem to love them!”

“Loved,” corrected Peter with tears in his eyes. “I lost her 9 years ago, and my wife too.”

Mr. Harrison looked at him sadly. “I’m sorry for your loss. I had no idea. But look at the bright side, Peter! Seeing your dedication, I don’t doubt your toys will ever fall out of demand. I am more than just fine with your conditions. Congratulations on the deal! Your daughter will be happy. I am confident about that.”

As an employee of Mr. Harrison’s company, Peter began a new life with temporary lodging provided by the company and a minimal advance as his first salary. 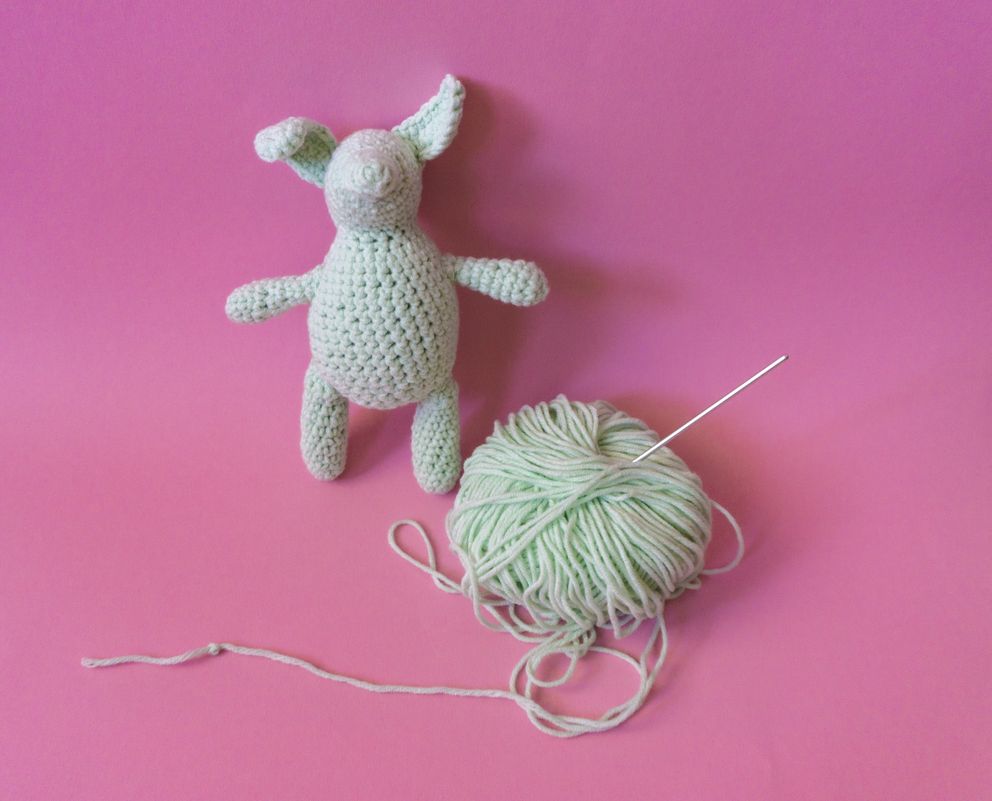 Soon, Mr. Harrison realized that Peter’s toys were so popular with the kids that Peter couldn’t supply the demand on his own. Mr. Harrison hired more people to help Peter create more toys under Peter’s guidance.

Eventually, it led to surging sales, and soon enough, Peter opened his new shop, fulfilling his promise to April.

The day he sold his first toy, Peter looked at the sky, and only one word came to his mind —April. His little April…

“I did it, honey,” he whispered, his eyes welling with tears as he gazed up at the bright blue sky. “Daddy kept his promise. I hope you’re proud of daddy wherever you are. I love you.”

The bond between a parent and child is that of love, and death cannot break it. Even after April died, Peter kept his promise to her and began producing toys for needy children. Soon after, he also fulfilled his promise of opening a toy store.
The death of our loved ones breaks us, but life is about moving on. After losing his wife and daughter, Peter was so broken that he gave up on everything. But after remembering what his sweet daughter had asked him, Peter decided that he needed to move on from his loss as he had promises to keep.
Share this story with your friends. It might brighten their day and inspire them.

If you enjoyed this story, you might like this one about a beggar who spent all his money to feed a girl lost in the subway and received a strange parcel with a set of keys the next day.