Canadian news reporter Jessica Robb was reporting on the scene for the six o’clock news when she suddenly appeared faint and began repeating her words. Viewers of the Canadian news network were horrified to see Robb apparently suffer a medical emergency live on the air. She reports for CTV in Edmonton, Canada. During the Sunday six o’clock broadcast, Robb admitted to the host, “I’m not feeling well,” after appearing faint and repeating her words awkwardly.

Robb’s six o’clock report was cut short due to the apparent medical emergency. The anchor, Nahreman Issa, assured viewers that Robb had support and was not alone during her moment of need. While the details of the medical emergency have not been laid out in detail, a few hours after the incident, both Robb and CTV Edmonton published tweets confirming that her recovery was underway. However, Robb’s tweets were later made private, which led to more confusion around the incident. 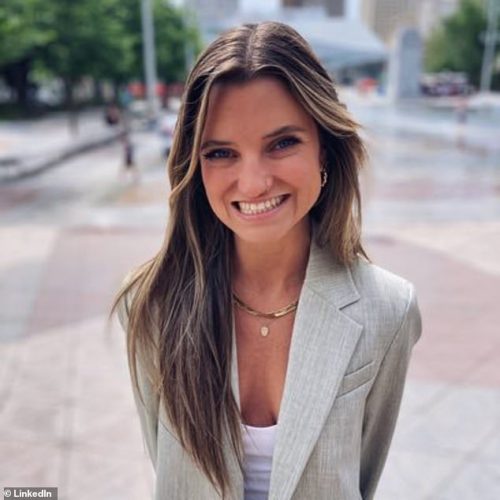 On Monday, the day after Robb appeared to have a medical emergency during the live broadcast, she shared a comment that Daily Mail obtained stating, “On Sunday night, a very personal and vulnerable moment unfolded as I reported live on air.”

The Sunday night news report that Robb was attempting to deliver focused on the three-year anniversary of when the Iranian military downed Flight PS752.

“Families are pushing the feds to… pushing the feds to…” she said, struggling to say her words coherently. She appeared to become faint and seemed to lose her balance while standing on her feet. She then reported back to the host, saying: “Sorry, Nahreman. I’m, I’m, I’m not feeling very well right now, and I’m about to just…” 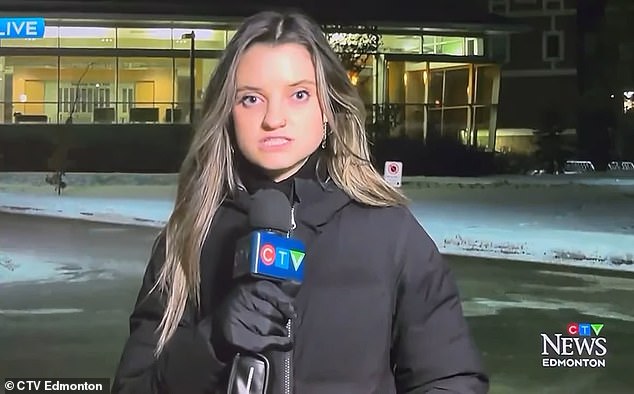 Nahreman Issa interrupted Robb to say, “Okay, we’ll come back to you, and we’ll make sure that Jessica, you are doing okay. Thank you.”

Moments before the camera cut off on Robb’s report, she appeared to wobble and move toward the camera.

Only a few hours later, CTV Edmonton shared a tweet saying, “Thanks to everyone who inquired about our reporter who became ill during the 6 pm News. Jessica Robb is feeling better and is now resting.”

Robb also posted a tweet around the same time saying that she was now doing “okay.”

Thank you to everyone who has reached, my cameraman, @Stmcclune for being there for me, & @NahremanIssaCTV for being an absolute pro (as usual),” she tweeted. Soon after, Robb’s profile went private, but the reason for that is not clear.

“To everyone who has reached out with supportive messages of well wishes and concern, thank you. It’s been overwhelming, and while I can’t get to all the messages, please know I’ve seen them and appreciate every single one,” Robb said in the statement. “I have also received an overwhelming amount of harassment and hatred tied to false theories about the reason for the incident. While I will not share private medical information publicly, I can say that there is no cause for concern and that my understanding of my own medical background provides a reasonable explanation for what happened. I can, however, confirm that the situation was in no way related to the COVID-19 vaccine.”