Boy, 4, Sees Baby Sister’s Cot Is on Fire, Covers Her from the Flames with His Body

When a toddler saw a fire engulf his baby sister’s cot, he didn’t get scared or run away to save himself. Instead, the brave little man jeopardized his life and shielded his sibling from the horrific flames, showing the world that heroes come in all shapes and sizes.

Not all superheroes wear capes. Interestingly enough, many prefer to walk around in their diapers or pajamas, saving the day in the most heartwarming and unexpected manner. Children who love superheroes often try to model their specific behavior and actions.

Some might want to be Superman and Spiderman, while others can have an affinity for Batman and The Hulk. The youngster in today’s story loved superheroes just as much as any kid his age. Please keep reading to discover how he ended up joining the ranks of his favorite defenders. 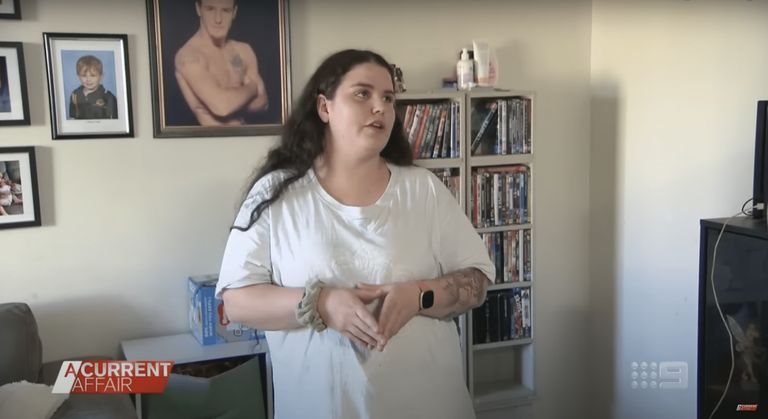 Jade Ward lived in Adelaide, Australia, with her partner and four children, Aspen, Kalila, Nevaeh, and Elodie. After welcoming Elodie, she and her family began adjusting to having a newborn in the house.

She could hear the fire alarm blaring and her older son, Aspen’s screams.

Ward and her partner had their hands full with parenting three toddlers while also caring for an infant. Still, they doted on their bundles of joy and felt blessed to have a home echoing with their children’s cackles and screams.

SHE HAD HER HANDS FULL

When the couple’s youngest one, Elodie, hit her five weeks mark, she began cluster feeding and got a cold. One day, Ward noted that her baby girl had trouble latching because of a blocked nose and spent a couple of hours looking after her.

It was incredibly challenging for the Australian mom to take care of her newborn and tend to her other three other children. On July 8, 2021, Ward asked her partner to take the newborn to the hospital after finishing work, hoping that timely treatment would help make her feel better.

While Elodie was gone with her dad to the hospital, Ward laid the two older toddlers, Aspen and Kalila, with their feeding bottles and blankets on the couch. She placed her third-born, Nevaeh, 18 months old at the time, in her cot and turned on a movie for the kids. 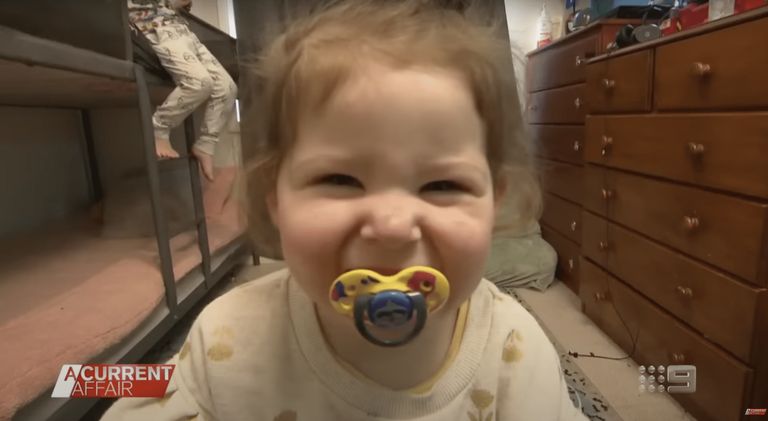 WAKING UP TO SCREAMS

When the mom-of-four saw that her children were relaxed and ready for nap time, she went into the other room and put on a movie. She had her baby monitor on and knew her partner would soon return with baby Elodie.

Despite having no intention of dozing off, Ward was so exhausted that she fell asleep. Everything around the house was a huge mess when she finally woke up. She could hear the fire alarm blaring and her older son, Aspen’s screams.

Ward said she ran straight into the lounge and saw fire and smoke. Even little Nevaeh’s baby cot was in flames, but fortunately, she was safe. Ward said she grabbed a hose and put out the fire.

Shortly afterward, her sister showed up, followed by an ambulance and a stranger who said he was a burns specialist. Although Nevaeh had a minor burn on her nose that would eventually heal, her older brother Aspen, who was four then, had several scars in his body.

Ward then learned about her son’s heroic act — he had bravely put his own life on the line to save his baby sister. She recalled:

“[Aspen] knew she was in trouble … he told me he climbed in to get Nevaeh out.”

It turned out that when Aspen saw his sister’s cot engulfed in flames, he jumped inside to grab her, taking the brunt of the fire on himself. While the cot crushed under his weight, his mom said he prevented Nevaeh from being trapped inside the cot, which proved life-saving.

All Aspen wanted to do was shield his little sister like a protective older brother, and that was precisely what he did. Regarding her warrior son, Ward expressed:

“Most adults wouldn’t be that brave. I don’t think he quite knows how special (it is) … what he has done.”

The South Australian resident shared that her fighter son had moments where he looked at his burns and wondered what other kids at school would think of them. She added:

“He says at school he wants to cover his burns because he wants the kids to still play with him and he doesn’t want to get bullied for his burns.” 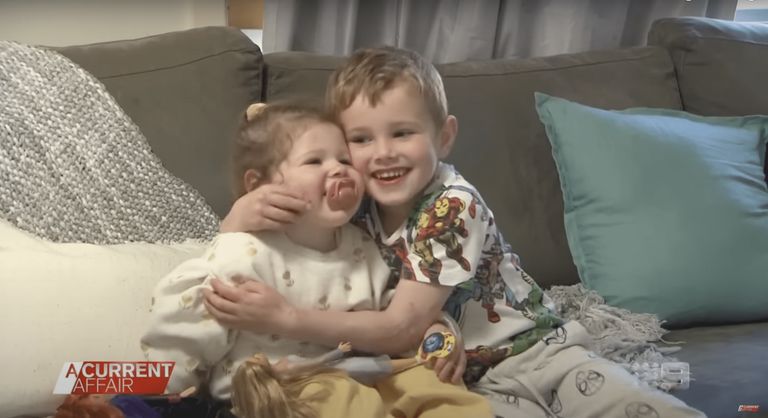 Little Aspen has a long road to recovery because his burns would likely require multiple surgeries and treatments. But Ward noted that none of it was strong enough to deter her sweet boy’s spirits and his genuine love for his baby sister. She said:

The mother-of-four created a GoFundMe fundraiser to cover her son’s medical expenses and help revamp her house after the unfortunate incident. Ward doted on her hero son and said she was incredibly proud of his strength and kind heart.

Indeed, what Aspen did for his little sister is worthy of love, praise, and support. Please keep this adorable superhero and his family in your prayers and share your love and appreciation for him in the comments section on Facebook.