“Why are you selling cookies, sweetheart?” a mother asked her son after learning the neighbors bought cookies from him. “Mom, I wanna buy a new game for myself,” he lied. He wanted to earn money for something he couldn’t yet share with his mother.

Ever since Ben’s father suddenly left him and his mother, Julie, one day, he had often seen her cry. The 11-year-old had no idea why his father had abandoned them. All he knew was that his mother was heartbroken and felt sad without him.

Every year on Christmas, Julie would host a dinner for her friends and family, and everyone would bring presents. However, she didn’t plan to do anything special this time because she still couldn’t process that her husband had ditched her. 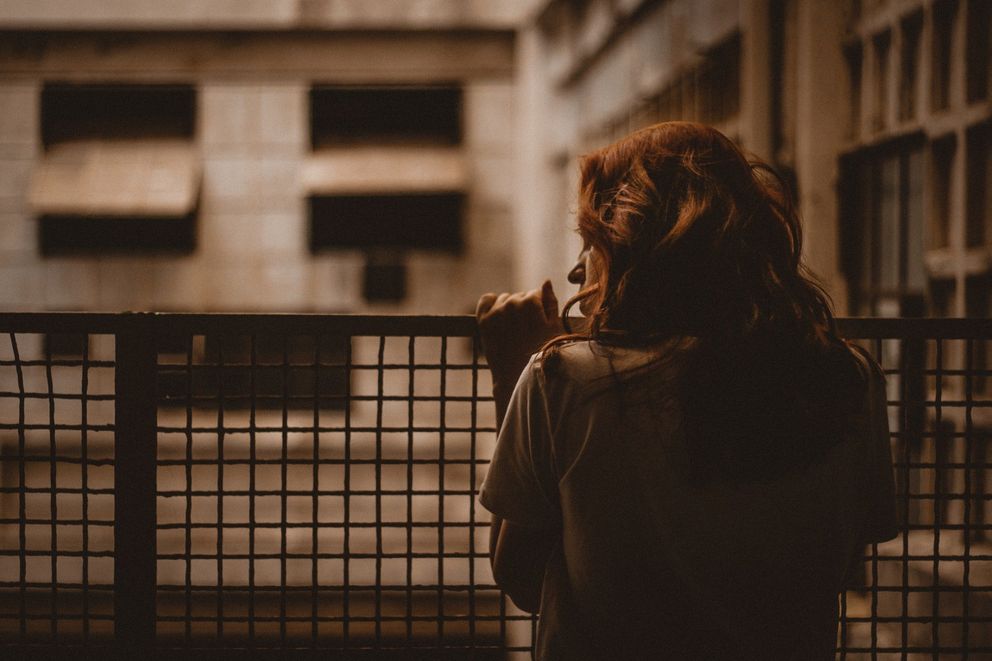 “It’s okay, Mom. I want to spend Christmas just with you, anyway,” Ben said to his mother when she told him they wouldn’t host a party this year. He wanted to do something for her so she wouldn’t miss his father.

What should I do? Ben wondered. When he thought of buying a present for Julie, many things came to his mind, but the problem was that he didn’t have money.

Since Ben was still a child, there was not much he could do to earn money in such a short time. Doing a part-time job or working as a loader was out of the question. He had to think of another way to make money. 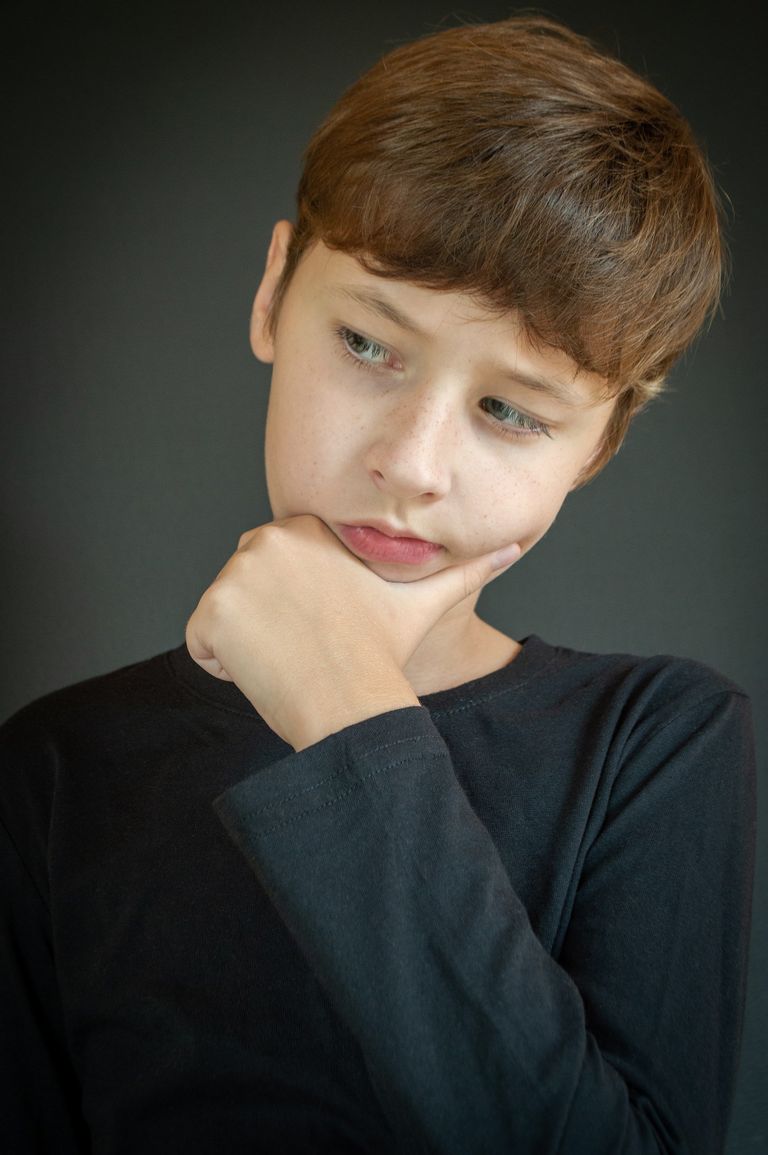 I have an idea! Ben thought and went to his friend’s house next door. “Hey, Mary! You know how to bake cookies, right?” he asked his friend.

“Yes, Ben. I know how to make the best chocolate chip cookies!” Mary exclaimed. “Do you want some?”

“Really? I think you should learn it from my mom. She is a pro!”

“Okay, let’s ask her when she can teach me.”

After Ben talked to Mary’s mother and told her why he wanted to learn how to bake cookies, she instantly agreed to teach him and asked him to come again the next day. 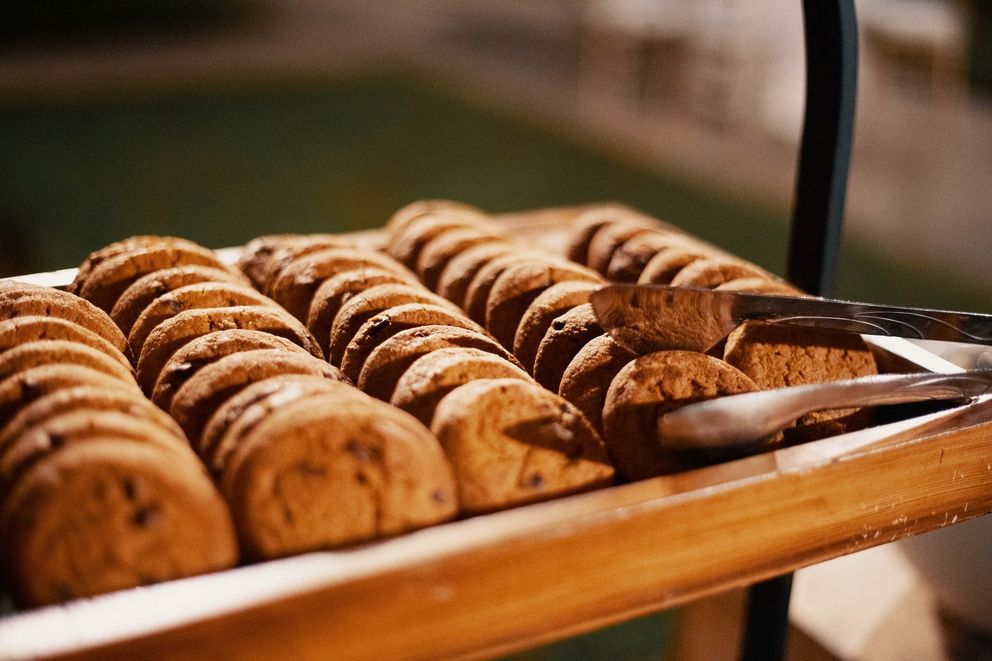 It took Ben three days to learn how to bake cookies without burning them. Mary’s mother told him how to operate the oven safely and even offered to help him bake a few batches of cookies, but he refused.

“I want to bake them all by myself,” he told her.

For the next few days, Ben baked cookies while Julie was at work and sold them to his neighbors. “I’m selling them to buy a gift for my mom,” he would tell everyone.

“I want to buy a game for myself,” Ben lied.
When Ben’s neighbors learned why he was selling cookies, they began giving him more money as tips. He would thank all of his customers for their generosity and sold cookies until he had raised enough money to buy something special for Julie. 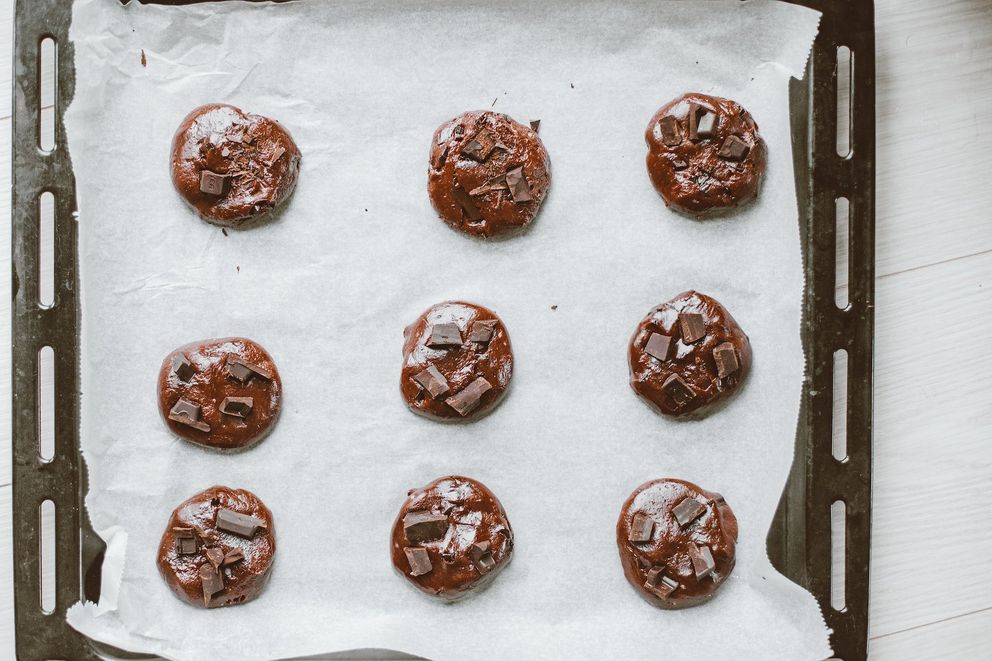 Although most neighbors told Ben they wouldn’t tell Julie about his secret, she somehow learned he was selling cookies behind her back.

“Why are you selling cookies, sweetheart?” Julie asked her son one day.

“I want to buy a game for myself,” Ben lied. “I don’t want to take money from you because I’m old enough to earn myself.”

“Okay, then. I won’t stop you from selling them.”

Phew! Thank God she didn’t tell me to quit selling cookies, Ben thought. It took him another day to earn the money he needed. 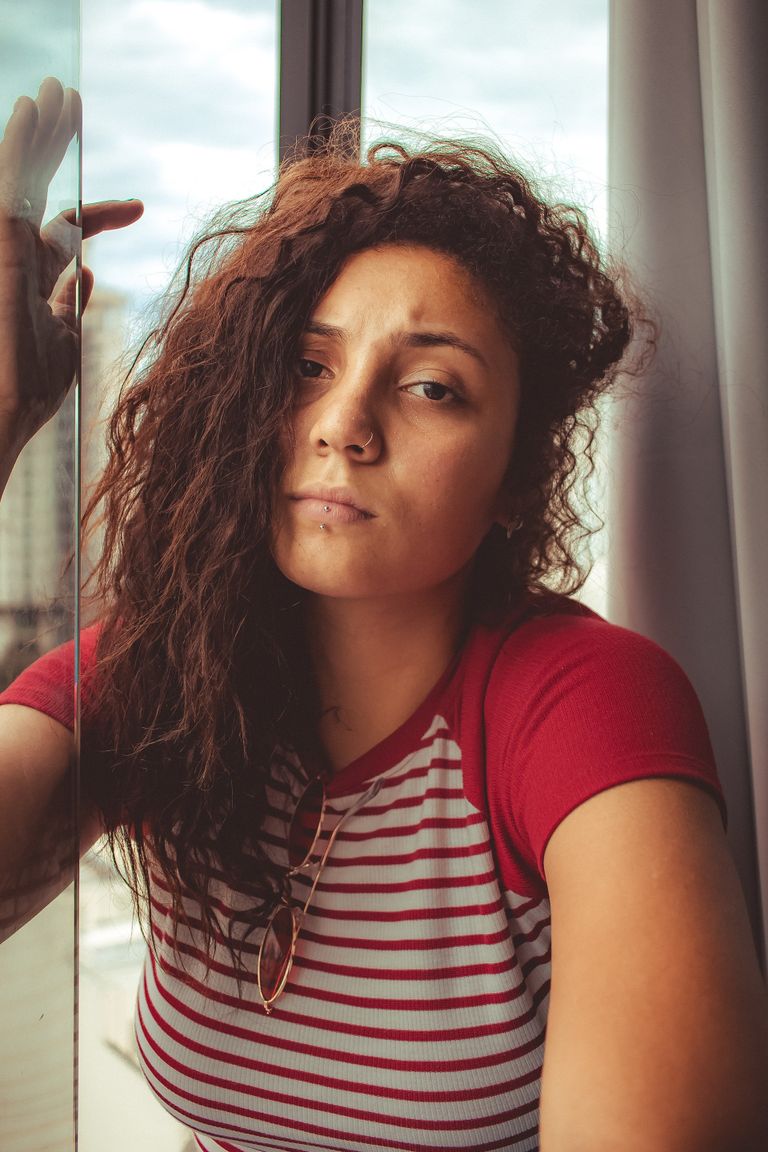 The following week, Ben went to the nearby grocery store and entered the jewelry aisle. Over there, he picked a silver heart necklace for his mother. He saw it the last time he was there with Julie and planned to buy it for her.

What made the pendant special was that it opened like a book and had space for putting tiny little pictures.

“I’ll put my photo on one side and mom’s photo on the other,” he said.

He also bought a box of chocolates with the leftover money and hid the gift in his cupboard so his mother wouldn’t know about it. He waited until Christmas Eve to give it to her. “Hey, mom!” Ben said to his mother, who was sitting by the fireplace on Christmas Eve.

“I will. But first, I want to give something to you,” Ben said.

“Give something to me? What is it?” Julie’s face lit up.

Then, Ben slid out the pendant from his pocket and put it on the box of chocolates before handing them to Julie. “Open the pendant,” he said.

When Julie opened the heart-shaped pendant, she couldn’t help but smile seeing their photos. “This is so cute, Ben! Thank you so much!”

“Mom, I want you to know that I’ll always stay with you,” Ben held his mother’s hand. “I feel so sad when I see you cry, and I always wish I could do something to make you feel better.”

Julie hugged her son and said, “I know you will never leave me. I love you, Ben.”

That day, Julie promised her son she wouldn’t cry thinking about the past and told him she would always wear the necklace he gave her.

Children have pure intentions. Although Ben was just an 11-year-old who didn’t know why his father left his mother, he could sense that his mother was upset and wanted to buy her a gift to cheer her up.
Always support people in spreading happiness. When Ben’s neighbors learned why he was selling cookies, they gave him extra money to help him raise enough without putting in too much effort. They showed extra support because they knew his intentions were pure.