Joshua wanted to invite his old friends from the orphanage for his birthday. When he tried an unusual idea to make it happen, a stranger visited his home with an unexpected question.

“7 days to go!” Joshua was excited as he crossed out another date on the calendar. He would turn ten soon.

As he watched his new father, Carl, put up the birthday banner and his new mother, Jessica, clean the kitchen cabinets, Joshua realized how lucky he was.

It had been nine months since Jessica and Carl had taken him in. The little orphan who had no one but friends, who had only three pairs of clothes and a tattered old bunny toy, was suddenly carried into a life of luxury. He now had an elder brother, two little sisters, parents who taught him how to fold clothes and water the garden, and a life blessed with warm food, lullabies, and love.

He could see the sweet excitement on his parents’ faces, yet he couldn’t shake off the gloom in his heart. 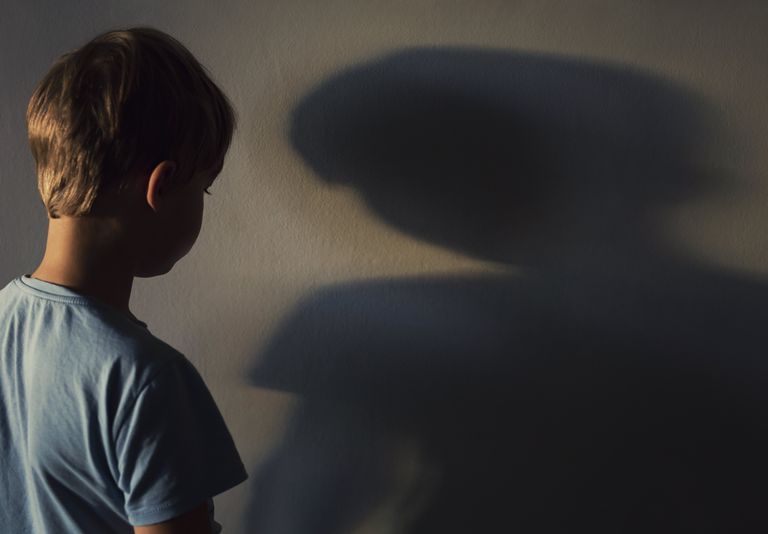 “I wonder how my friends at the orphanage are doing…”

Joshua’s tender heart couldn’t help but feel bad for his friends. He kept thinking of their happy faces, smiling and cheering for him one last time.

That’s when he thought of an idea that made his eyes light up.

“Mom, dad, can we please invite my friends from the orphanage for my birthday party? I know you said this one would be only with family, but I think they would be thrilled to be here!”

“How many friends are we talking about?” Jessica asked without lifting her eyes from the spot she was trying to get rid of.

“25!” Joshua replied instantly. He wouldn’t want any children to miss out on his big birthday bash.

Jessica heard the number and looked at Carl, who was thinking the same thing: ‘How do we tell him that we can’t afford to throw a party even for five people this month, let alone 25 children? How do we say this gently, without breaking his bubble of a perfect, abundant life?’ 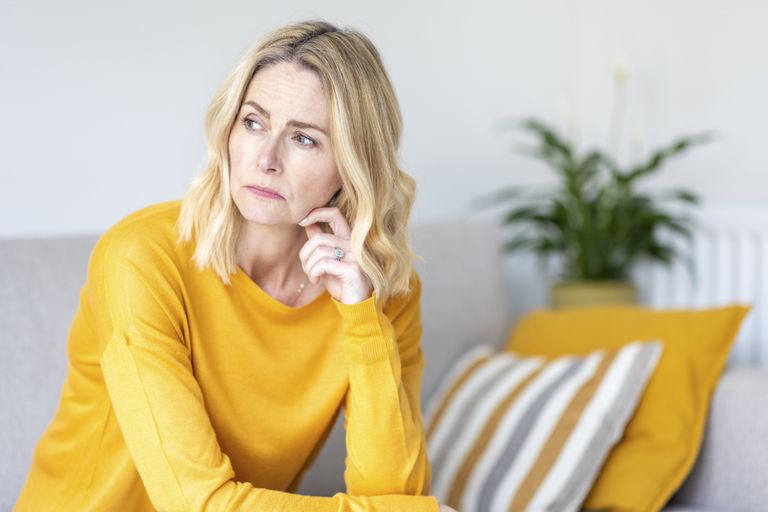 Jessica looked at Joshua with kind eyes and said, “We cannot possibly host 25 children in this house. That is going to cost a lot of money. And your dad has already spent most of it getting you the most delicious cake and a new pair of clothes and shoes… But there is one thing you can do. You see your brother collecting old bottles?”

Joshua had noticed the big blue drum in their storeroom that was filling up with plastic bottles. His elder brother Neil had been collecting them from the neighborhood park every day after school.

“He’s collecting enough bottles to sell them and buy a PlayStation with that money!”

Joshua was surprised to hear his elder brother’s ingenious scheme.

“I will do this, too! I will collect plastic bottles and make enough money to invite my friends. If nothing else, I can buy candies for them!”

When Joshua approached Neil for guidance, he was taken aback by his reaction.

Neil laughed at his brother’s idea, saying, “You think you will be able to collect that many plastic bottles in a week? I’ve been collecting for a year and am only halfway through. Good luck with your plan! It’s not going to work.” 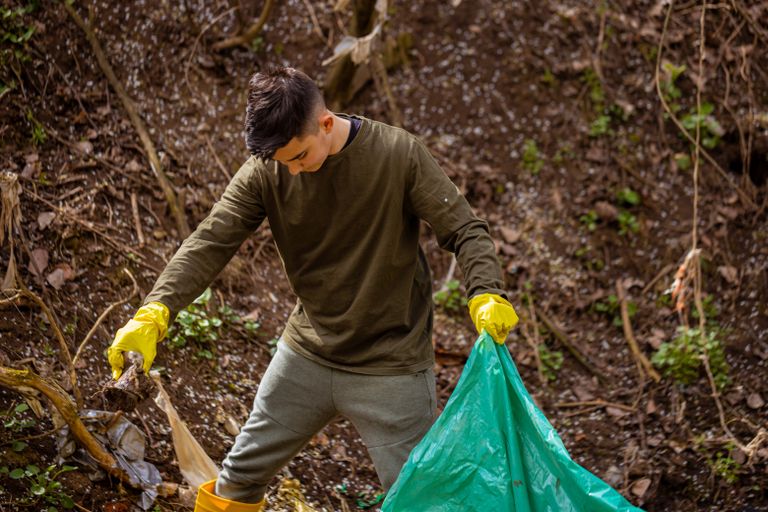 Joshua also lost hope when Neil instructed him to stay off the park.

“You have to find your own territory.”

The next day, Joshua noticed an abandoned parking lot on the way back from school. There were heaps of garbage thrown all over the lot, and he could see a few plastic bottles popping out of them.

It was where kids were afraid to go, as it was next to a cemetery. “There are ghosts that will whisper in your ears and eat them,” he had heard.

Joshua covered his ears out of instinct and walked into the parking lot. With his heart in his mouth, he began picking one bottle after the other out of the waste.

Sometimes, all it takes is taking the first step.
On day one, he returned home with scratches on his knee, smelly wet stains on his shirt, and two arms full of old, dented plastic bottles. And he never looked back. 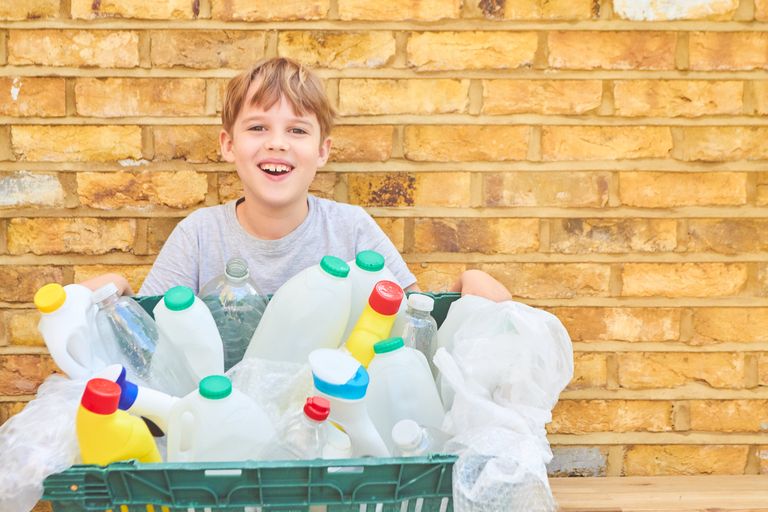 The next day, he returned with a big bag to collect the bottles. The day after that, he carried two bags. All that while, he didn’t realize that someone had been watching him do this and had carefully followed him home.

It was two days until his birthday, and Joshua was excited to bring back the day’s lot of plastic bottles. Even before he could leave for school that morning, a sparkling black SUV pulled up in front of his modest house.

Joshua froze as the voice sounded thick and intimidating.

“You are the boy who’s been snooping around my parking lot, aren’t you? What’s your name?”

Joshua was frightened by the hoarseness of the man’s voice. He answered the man’s question and ran inside to call his mother. 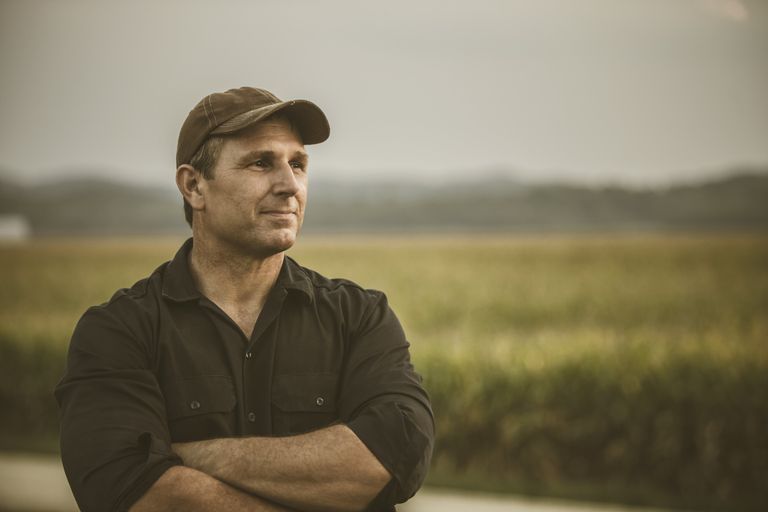 Jessica was worried about the possible trouble her son had gotten himself into.

“You must be his mother.”

“Yes, sir. Whatever Joshua has done, I apologize—”

“Apologize?” the man chuckled. “For having an incredible little boy?”

“I’ve been noticing Joshua spending hours after school rummaging through the garbage on my property. He’s not only been clearing out plastic bottles from the lot; he’s been neatly sorting the garbage that nobody had bothered about for the past several months.

“I owe this child a big thank you!”

Hiding behind his mother, Joshua sheepishly came forward on hearing that he wasn’t in trouble.

“What can I do to thank you, Joshua? Can I get you a new bike or two?”

Joshua briefly looked at his mother for approval and knew exactly what to ask. 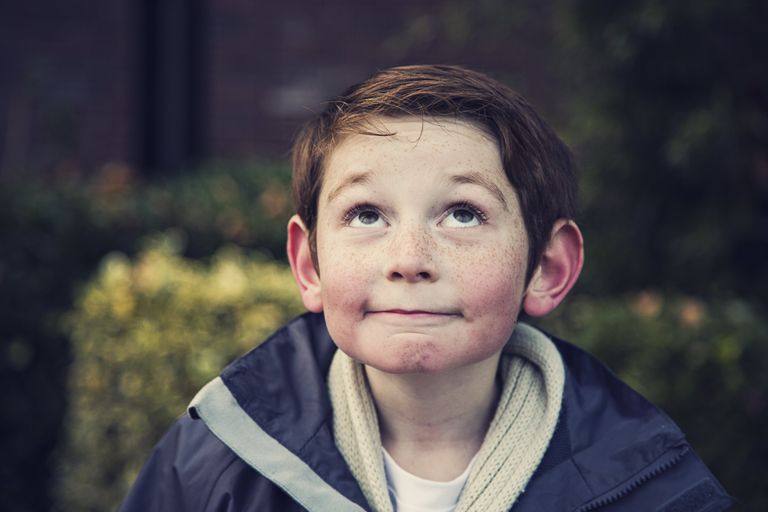 Two days later, Joshua’s home was full of colorful lights and the laughter of children. His brother Neil was showing off his new PlayStation, proudly telling guests how the owner of the old abandoned parking lot had gifted it to him, thanks to Joshua.

As Joshua cut the beautiful cake in the presence of his new family, he looked into the eyes of his friends and orphanage staff and sang the happy birthday song for him. That evening was even more beautiful than he had imagined.

Sometimes, all it takes is taking the first step. Joshua was only a 9-year-old child, but he did what he could to raise money.
Don’t let a good deed go unnoticed. The owner of the abandoned parking lot noticed that Joshua was a bright kid. He decided to help him fulfill his wish.