Boy Finally Gets Adopted after 5 Foster Families in 5 Years, Bio Mom Finds Him a Day Later – Story of the Day

A five-year-old boy has been shunted from one foster family to another since he was born. The day after he’s finally adopted, his biological mother arrives to claim him.

Mark was very small, but he knew more about life than most kids twice his age, and not in a good way. Things had started going wrong on the day he was born and hadn’t improved since.

Firemen coming into work found Mark in a cardboard box outside the station house wrapped in a baby blanket. No name, no note, nothing. He was set adrift and had yet to find a safe haven. 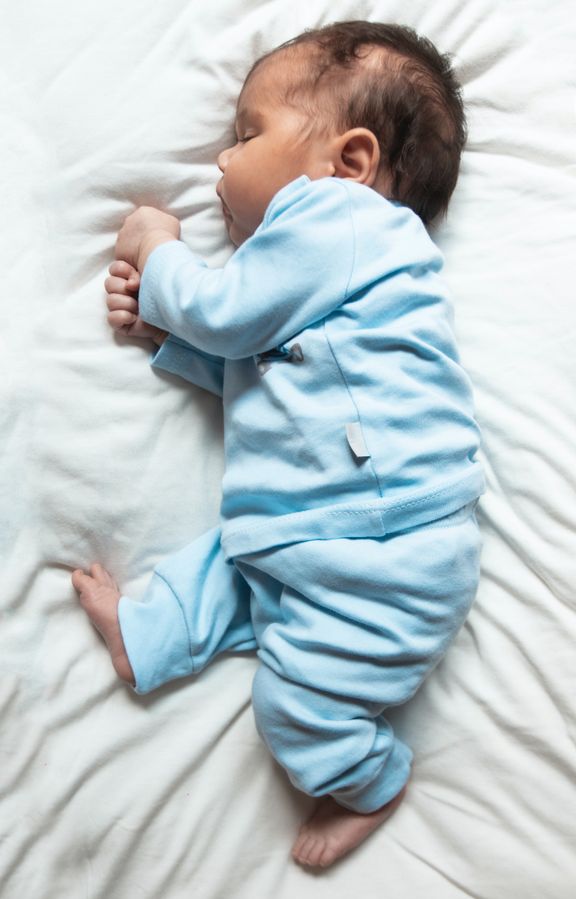 Mark joined the over twenty thousand children abandoned at birth the year he was born in the foster system. While many of the other tiny babies were quickly placed and some were adopted, Mark wasn’t so lucky.

He developed a respiratory infection in his first months and ended up shuttling in and out of hospitals until he was two years old. Nope, Mark wasn’t lucky.

When he was three, the foster parents caring for him and three other kids were surprised by a visit from the social worker. It turned out their living conditions were less than ideal.

Mark was moved that night to a new foster home. It was his fourth, but not his last. A year later, his new foster parents discovered they were pregnant and decided to dedicate themselves exclusively to their own baby.

When we love someone, we want whatever will make them happy.
Little Mark was moved again, but this time, at four, he understood he was unwanted, and it hurt. He spent a few months in a group home, then he was placed with an older couple.

They were nice, but Mark already understood a little about how things worked. Mr. and Mrs. Salmo were lovely, but sooner or later, he’d be moved. He’d never have a home.

One day, the social worker arrived, and Mark immediately became nervous. “What now?” he asked rudely. “I don’t want to go away again! I want a mom and dad!” 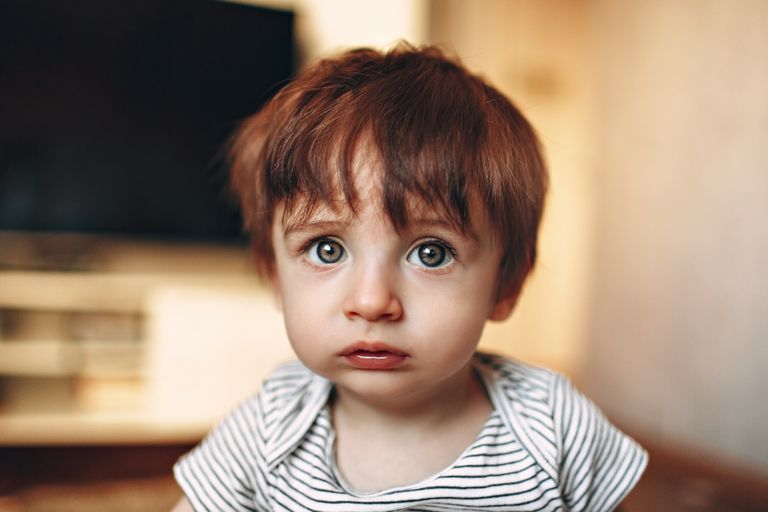 “Mark,” the social worker said gently. “That is exactly what you are getting. Mr. and Mrs. Devon want to adopt, not foster. So if you like them, they will be your mom and dad.”

The social worker took Mark to meet the Devons, and Mark liked them. Mrs. Devon was pretty and soft, and Mr. Devon was very tall and skinny, and he had a silly face.

Mark looked up at him and asked, “Where am I going to sleep?”

“In the tree house,” Mr. Devon said, crossing his eyes and blowing out his cheeks. “We eat ice cream for dinner every day and have hot dogs for dessert.”

Mark looked at him scornfully. “That’s silly!” he said. “You are a grownup, you can’t do that, or you can’t be an adoptive parent!” 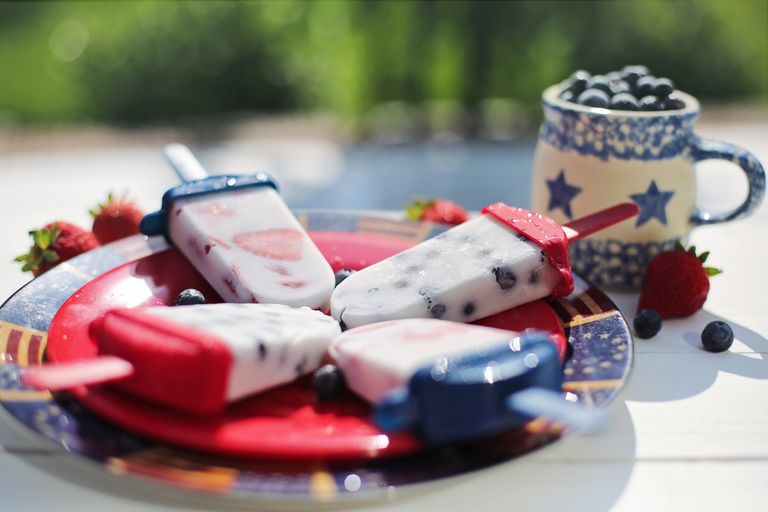 Mrs. Devon laughed. “You’re right!” she said. “We want to be your parents, so will you help us be good ones?”

Mark nodded, and Mr. Devon asked, “So what do you want to call us? Mike and Louise, or Mr. and Mrs. Devon…”

Mark thought about that and replied: “If I like you, I’ll call you mommy and dad, OK?” Mrs. Devon nodded and smiled, but Mark saw tears in her eyes. Grownups were so strange!

For the first time in Mark’s life, things started going right, and they got better and better. Mike and Louise (Mark was calling then mom and dad by the end of the first week) were just as nice as they seemed.

Mark woke up every morning wondering if that was the day something bad would happen, but it never did. He started to relax and enjoy his life.

One day, he came home and there was a box with a big label in the living room. The label read: “For Mark Devon!” 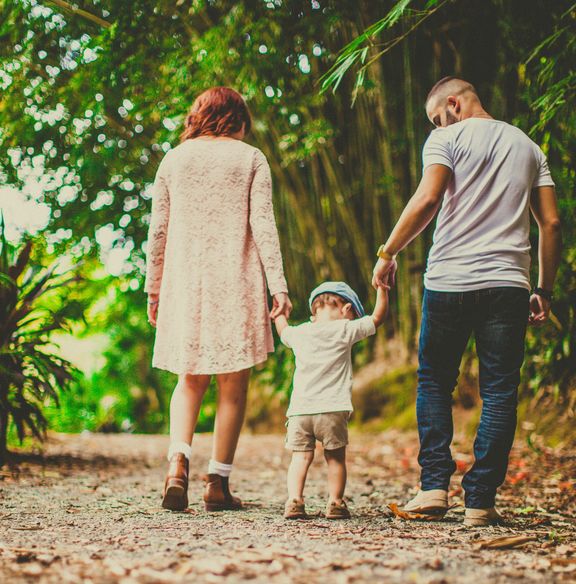 “And what does every boy need in the Devon family?” Mike asked.

Mark’s heart was thundering in his chest. “I…I don’t know!”

“FLEAS!” cried Mike, and he opened the box and pulled out a puppy. Mark hugged the puppy, and he started crying. Then he hugged Louise and Mike and cried even harder. 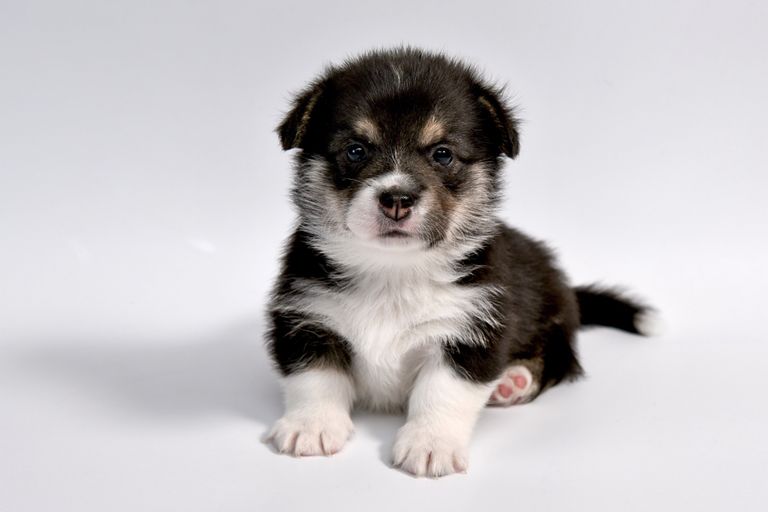 “I’m too happy!” Mark cried. “Something bad is going to happen…”

Mike sat on the floor right in front of Mark and held him in his big strong hands. “You are our son now,” he said in a low, serious voice. “I promise you, Mark, nothing, and no one will hurt you or take you away.”

Mike was wrong. The next day, right after breakfast, someone rang the doorbell, and the puppy started jumping, dancing, and barking. “Get that, Mike,” Louise cried.

Mike did a little dance and said, “Right away, ma’am!” Mark couldn’t help but laugh. He looked so silly and beautiful. Just like a dad is supposed to look.

Mike went out dancing, but when he came back into the living room, he was dragging his feet. He suddenly looked very old and very tired. 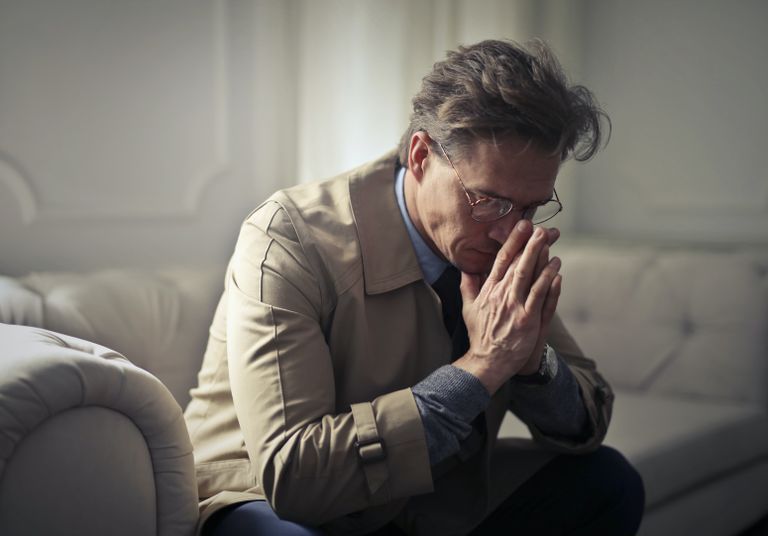 “Mark,” he said. “Come here, son.” Mark was scared and ran to him and wrapped his arms around Mike’s legs. Two women walked into the sitting room after Mike.

One was Mark’s social worker, Mrs. Farrel, and the other was a tall young woman with green eyes. The young woman smiled when she saw Mark, and it scared him.

She looked kinda hungry, like the zombies in a movie he’d watched behind Mike and Louise’s back. Mark didn’t like this at all. Mrs. Farrel sat down and stretched out her hand to Mark.

“Hi, Mark,” she said gently. “There’s something we need to talk about. You see, this lady is your mother. When she was very, very young, she had you.”

“She wanted you very much, but her parents thought she was too young to be a good mom, so they made a decision without asking her. They took you away.”

“Your mom has been looking for you ever since. She wants you back, Mark. Your mother wants to take you home…” 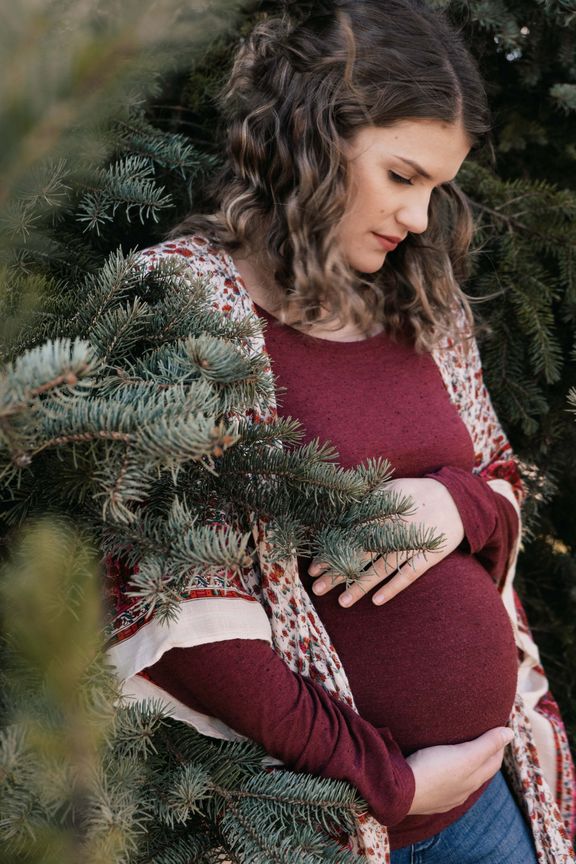 The tall young woman dropped to her knees. “I love you,” she said. “I want to be a good mom, give you a nice home…”

“I’m your mother,” the young woman said, starting to look upset. “I’ve been searching for you for five years, I have rights…”

“I HATE YOU!” Mark screamed and ran away, up to his room. He threw himself on the bed and cried and cried. After a while, the door to his bedroom opened, and someone sat next to him on the bed.

A gentle hand touched his hair. “I don’t want to hurt you,” the young woman said in a soft voice. “I never want to hurt you; I want what’s best for you. I was talking to your mom and dad, and we had an idea. 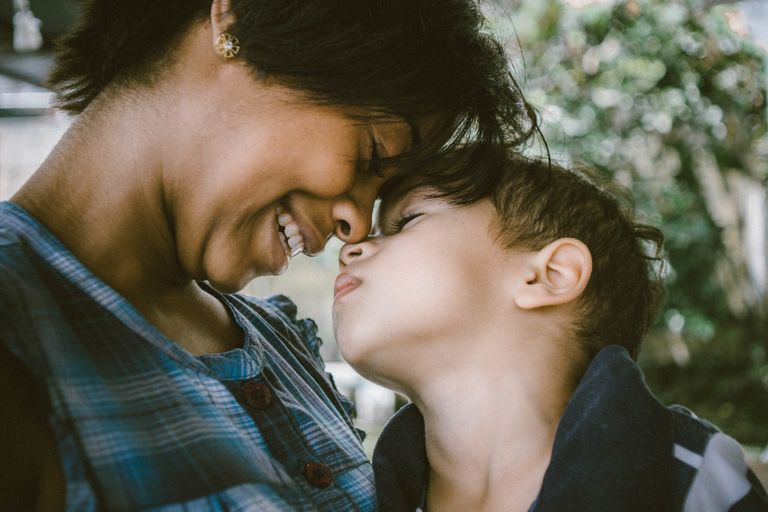 “I’m going to move in next door, and you can be with Mike and Louise and with me too. I know you don’t know me yet, but you might like me!”

“I’m Yolanda, but my friends call me Lolly,” the woman said, and Mark could hear a smile in her voice. She sounded nice.

“I won’t, Mark,” Lolly said. “I will never take you away from Louise and Mike. I know how much it hurts to lose someone you love, and I won’t do that to you.”

Lolly kept her word. She moved in next door, and Mark spends his time between his two homes. It works out because they are all so nice and love Mark too much to be jealous of each other.

Mark has a real family at last. He has a mom, a mommy, a dad, a pup, and a tree house, and really, what more can a boy want?

Never give up on your dreams. Mark longed for a family, and when he least expected it, he found not one but two!
When we love someone, we want whatever will make them happy. Lolly wanted Mark all to herself, but she shared him to make him happy.