Boy Fulfills Mother’s To-Do List While She Is at Work, Next Day She Takes Him to Live with Granny – Story of the Day

A boy came across his mother’s to-do list one day and instantly felt bad that she barely had time for herself. The following day, he decided to move in with his grandmother for a couple of days, much to his mother’s surprise.

Niall was a 10-year-old boy who enjoyed being outdoors. He was fond of parks and nature trails and was saving up for a bike he could use on his many outdoor adventures.

One day after school, Niall checked the refrigerator for some leftover food. He was extra hungry after spending the early afternoon playing frisbee with his friends. 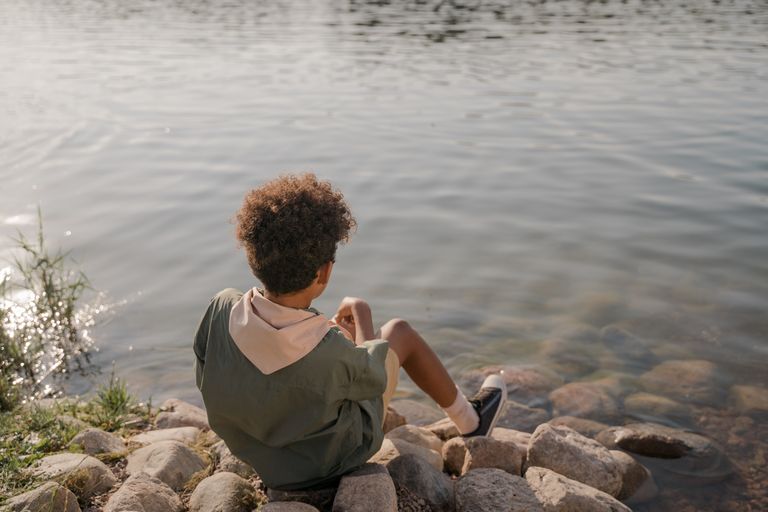 He noticed his mom Linda’s to-do list stuck to the refrigerator door. “Prepare dinner, wash the dishes, mow the lawn, water the plants, do the laundry, vacuum the house,” Niall read from the list.

By the time he reached the end of the list, he realized his mom would only be able to go to bed at one in the morning if she had to accomplish everything, only to wake up at five to prepare breakfast for both of them before school and work.

“Oh, mom,” Niall sighed. He was sad that his mother had to work too hard because she was raising him as a single parent. Without hesitation, he quickly finished his meal and decided to help with the chores on his mom’s list before she came home in two hours 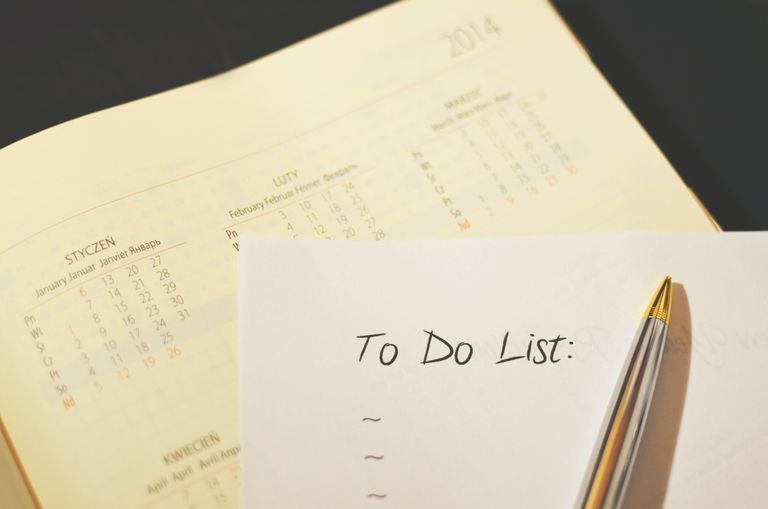 Niall mowed the lawn, watered the plants, vacuumed the house, and did the laundry in an hour. Then he went to his mom’s room to put her folded clothes in the closet and saw a notebook stashed there.

Curious, Niall opened it and read what appeared to be his mother’s bucket list. Her top goal was to “go to a white sand beach alone.” The boy smiled. He knew how much she loved going to the beach.

Niall closed the notebook and quickly placed the clothes inside the closet before heading back downstairs to set the table and heat their leftover food for dinner. Once done with all the chores, he opened his laptop and started to work on a plan he had in mind. 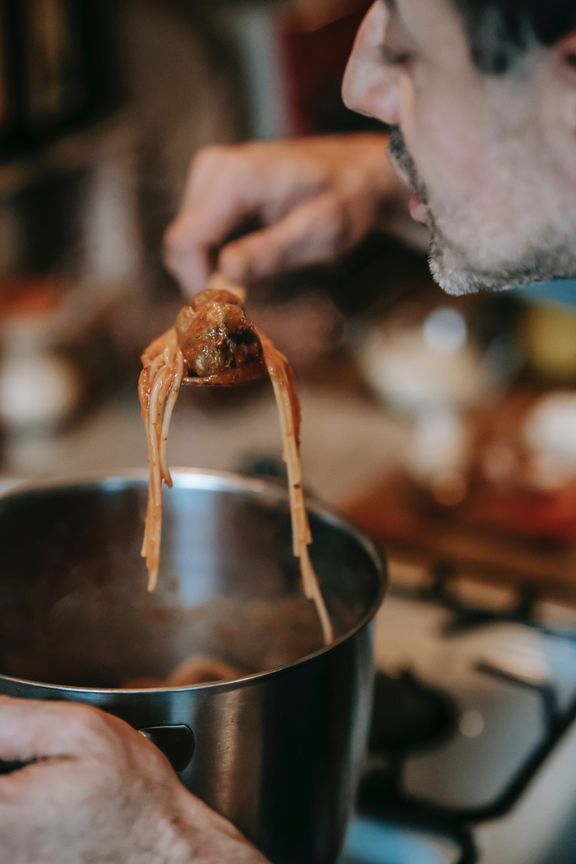 When Linda arrived home, Niall was seated at the dinner table, smiling from ear to ear. “Sweetheart! Did you set up dinner today? And I saw that the lawn was mowed, and the plants were watered. You did all of that, too?” his mom asked, surprised.

“I did, mom! I also finished your laundry and vacuumed the floor. I saw your to-do list and wanted to help,” Niall revealed.

“Oh, honey. You are an angel! You’re going to make me cry!” Linda said, giving her son a tight hug.

“It’s the least I can do, mom. You work so hard,” he said as they embraced. “Come on, let’s have dinner. Your spaghetti and meatballs never get old.”

Niall smiled as he poured some pasta onto his mom’s plate. He had not seen his mom smile that much in a long time, and it warmed his heart. They spent the entire dinner talking to one another, sharing about their days. 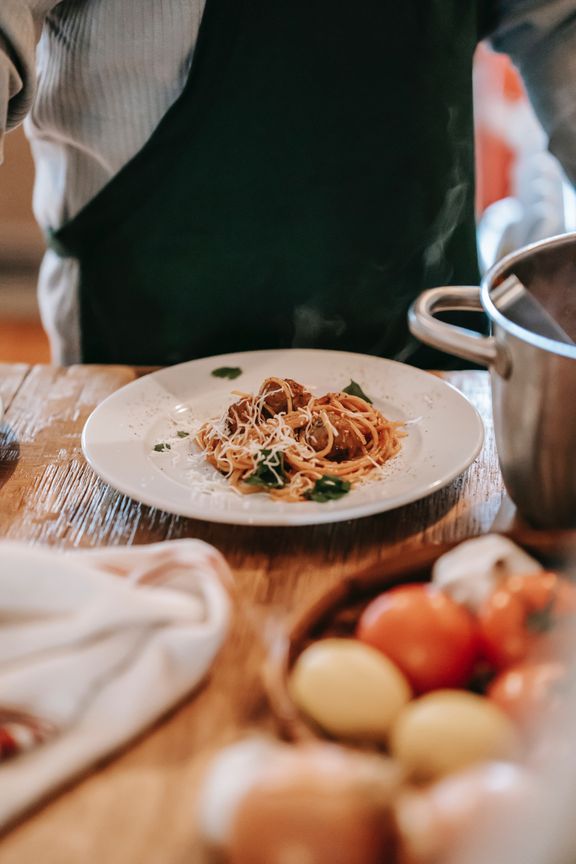 “Don’t worry about the dishes, mom. I’ll wash them,” Niall said, taking the plates to the sink. “Before I forget, I also got you something,” he said, handing his mom a sealed envelope.

“What’s this?” Linda asked, carefully opening it. She unfolded two pieces of paper, which she realized were an electronic ticket and a hotel booking for the next day.

“Niall? What is this?” she asked him again.

“You work so hard, mom. I wanted to treat you to something you deserve. I booked you a flight to the Caribbean and a 3-night stay at a beachfront hotel,” Niall explained proudly. “You leave tomorrow!” 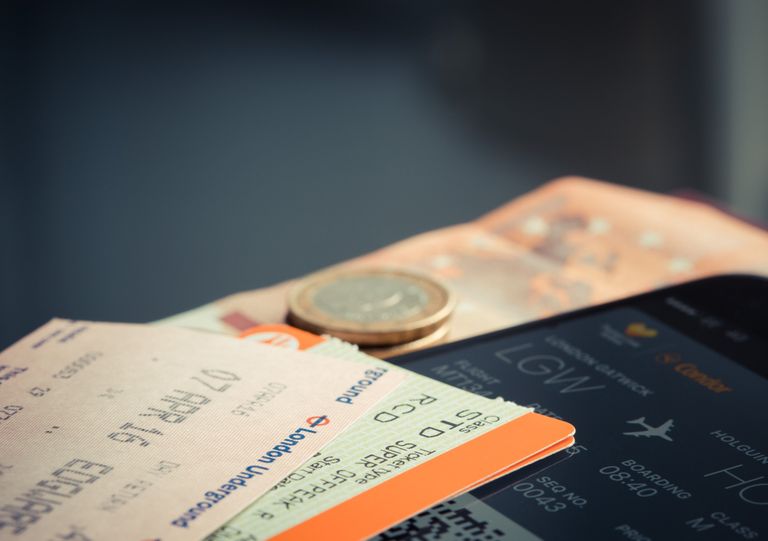 Linda was speechless as she stared at the papers in shock. “How did you afford to buy these?” she asked him.

“I’ve been saving up all the money I’ve been receiving for Christmas, my birthdays, and other holidays. Sometimes, I don’t use up the allowance you give me. I wanted to buy a bike, but this is so much more important,” he said excitedly. “I’m so happy I get to give you this present!”

Linda couldn’t help but cry. “But Niall, that money was supposed to be for you. Why did you spend it on me?” she said, tears falling from her eyes. “Besides, I can’t leave you here alone. We could have gone together.”

Niall shook his head. “Don’t worry, mom. I’ve got it all covered. I’ve already called grandma to tell her I’ll be sleeping there for three nights. She’s so excited to have me over,” he smiled. 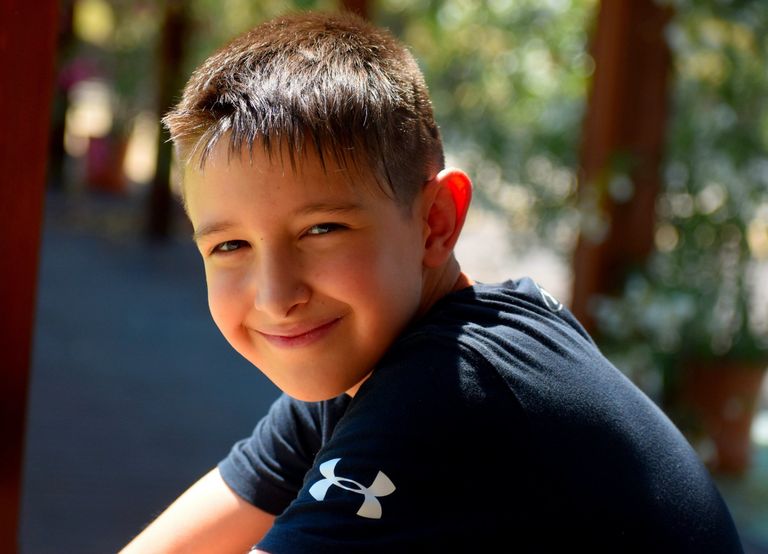 Linda embraced her son and thanked him for his thoughtful gift. “I can’t believe you did all of this for me. This is the best day ever. Thank you, sweetheart.”

Early the following morning, Linda took Niall to her mom’s house before leaving for her trip. They wished her well and told her to enjoy herself.

She spent the entire weekend sunbathing, getting massages, swimming in the crystal clear waters, and reading books by the shore. She had never felt so relaxed and couldn’t wait to head home feeling refreshed and recharged from such a great weekend getaway.

When her trip was over, she asked her mom to take Niall home, as she had one last place she needed to go. By the time she arrived, Niall was waiting by the front porch, waving excitedly. 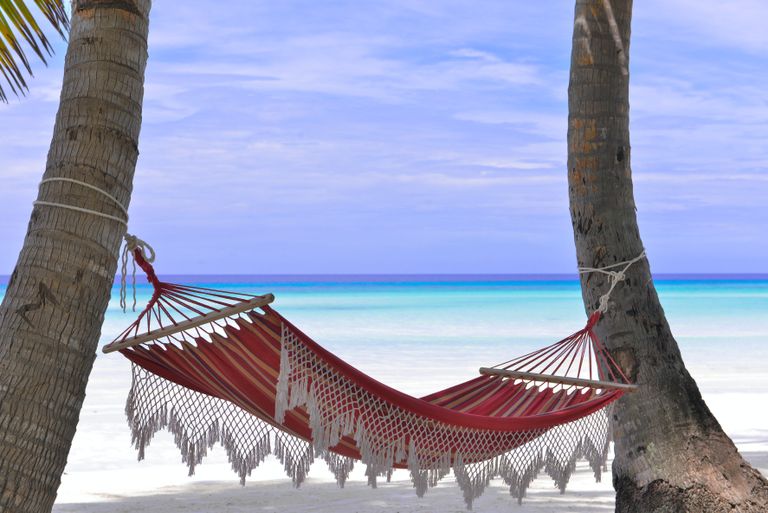 “It was amazing!” Linda told him. “Of course, it would have been perfect if you were with me.”

Ecstatic, she told her son about everything she did. Then she asked him to head to the garage for a surprise of his own. There, he saw the bicycle he had always dreamed of getting.

“You are the best mom ever!” Niall yelled, hugging her. “No, son. I’m lucky to be the mom of the best son in the world!”

Never take for granted the hard work your parents put in for you. Niall never realized how hard his mom actually worked until he saw her extensive to-do list. This made him realize how blessed he was to have such a caring mother who did all she could for him to live comfortably.
Whenever you can, help out at home. Niall would spend every afternoon with his friends before discovering his mom’s to-do list. Eventually, he decided to lighten his mom’s load by doing the household chores for her so she could have more time to rest after getting home from work.