Boy Helps Mom Who Sweeps Streets Daily, Sees Classmates with Brooms & Rakes on His Porch One Day — Story of the Day

A young teenager wrote an essay about “his favorite superhero,” and the teacher was so impressed that she made the rest of the class hear it. They were all moved and did something that changed the teen’s life.

“My favorite superhero,” Sebastian started reading in front of his whole class, then he stopped. He was nervous about reading his essay, but his teacher, Mrs. Evans, said she was so impressed by his words that she wanted everyone in class to hear it.

“Go on, Sebastian,” the teacher encouraged. 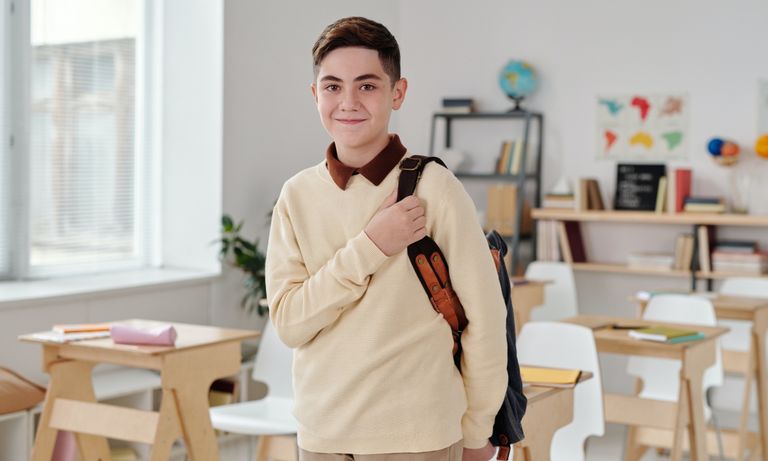 “My mom is my favorite superhero,” he continued. “Some might laugh at me for saying something like that, but my mom is the most hard-working person in the world. She raised me and my two brothers alone, and we have never lacked anything. She also shows us how much she loves us, which I love about her. Our family is the most important to her, and she made us a special promise.”

“What’s happening?” the boy asked them, still stunned, and Mrs. Evans turned to him.
“What’s the promise?” a boy in class interrupted.

Sebastian smiled and wet his lips before he continued reading. “My mom promised to get us a house by the end of the year. We live in a trailer, and it’s a little small with three boys. I don’t know if my mom can keep her promise because she had an accident recently, so I’m helping out too.” 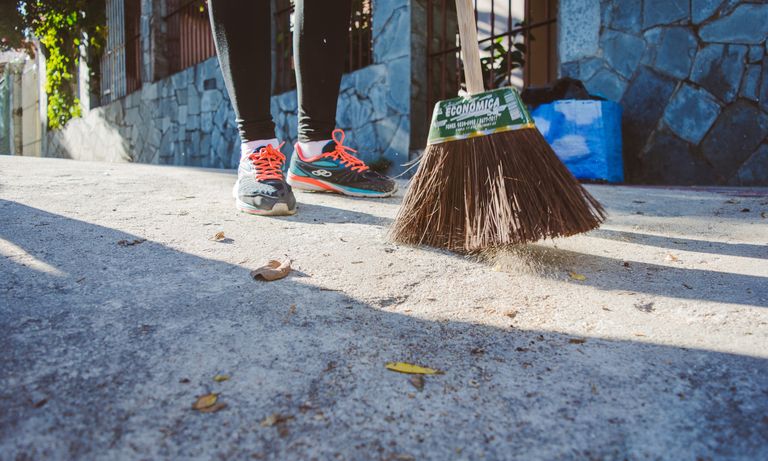 “How are you helping?” a teen girl asked.

“My mom is a street sweeper for the city, but she’s been staying home, trying to get better. She’s on paid sick leave, but I still wanted to help. Someone has to do her job. So I went to her boss and started doing her job. I rake the leaves outside mostly because they’re falling so often now. But I realized how hard it was and that a real superhero doesn’t wear a cape or go on adventures. A real hero takes care of their family, and I hope to grow up and be half the hero my mom is. Thank you.”

The silence after was defeating. It was evident the entire class was moved by Sebastian’s essay and were rendered speechless. Finally, Mrs. Evans spoke.

“That was fantastic, Sebastian. Really. Your mom should be proud.” 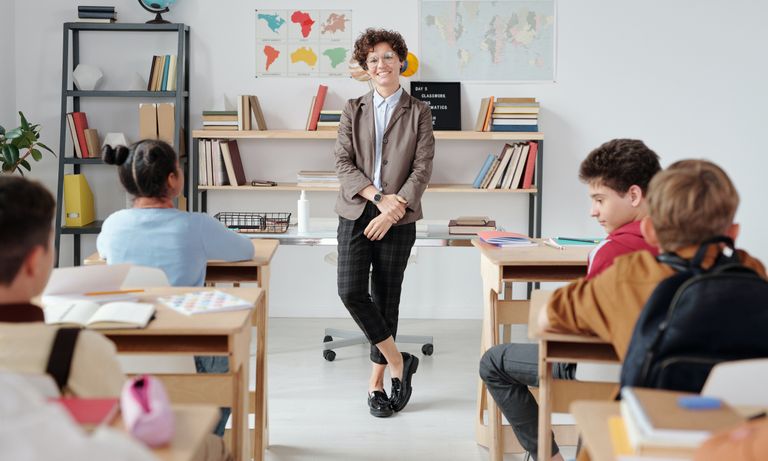 “That was awesome, Sebs,” his buddy said when Sebastian sat back down.

The rest of the class read their essays too, and Sebastian started to feel a bit silly because they all talked about superheroes like Iron Man, Thor, and Wonder Woman. He was the only one who had written about a real person.

He asked Mrs. Evans about it at the end of their class, feeling somewhat embarrassed.

“That’s exactly why your classmates and I were impressed, Sebastian. Not many kids understand a mother’s sheer bravery and dedication to her kids. As far as I’m concerned, you were the only one who understood the assignment,” she assured him, and Sebastian left school that day feeling rather proud of himself. He couldn’t wait to show his mom.

A few days later, Sebastian was filling in for his mother again, and he was tasked to clean his own street. It was hard work because there were so many trees around the trailers in their area, but he still enjoyed it. His younger brothers helped him when he started cleaning his porch and front yard. 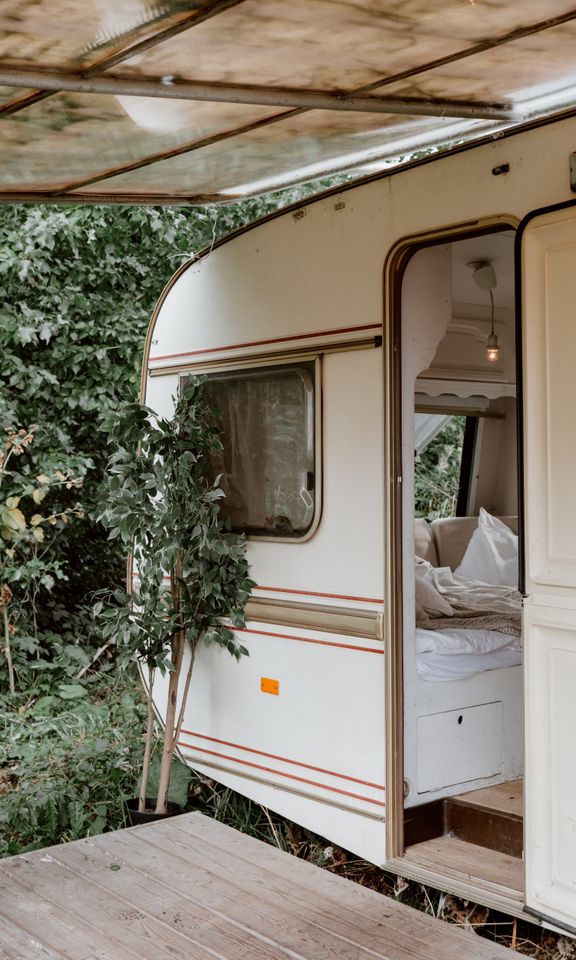 In the midst of his sweeping, Sebastian heard a commotion, and suddenly, several cars started pulling up the street. It seemed odd to the young boy because not many people frequented their area.

“Sebastian!” he heard Mrs. Evans’ voice. She was getting out of one of the cars. Sebastian’s eyebrows raised in shock at seeing his teacher. Maybe she came to talk to his mom, he thought. But then he saw his classmates getting out of the other cars and some of their moms were there too. But the biggest surprise of all came when they opened the trunks and produced rakes, brooms, and trash bags.

“Sebastian! We’re here to help!” a classmate, Linda, excitedly told him, smiling and holding a broom in her hand.

Before he knew it, his classmates were raking leaves and picking up trash. Sebastian was so confused. He had no idea what to say, and even his brothers were frozen in shock.

Their mom came out with her crutches and approached his teacher. “Mrs. Evans, hello!” she greeted as if she knew what was going on. 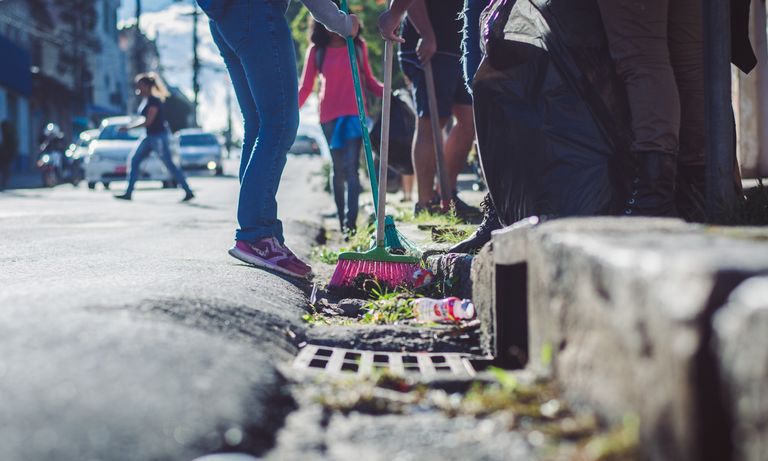 “What’s happening?” Sebastian asked them, still stunned, and Mrs. Evans turned to him.

“Just like Linda told you, we’re helping out. Your friends and I were so impressed with your essay that I decided to organize something. Your mom thought it was a good idea; we even have the city’s approval. Isn’t it exciting?” she explained cheerfully.

“I’m so proud of you, Sebastian. Look what you inspired,” his mother added, gesturing to all the kids working hard just like he did. “You and your brothers are my favorite superheroes.”

Sebastian looked at everyone, not knowing how to express his gratitude. He wanted to laugh, cheer, cry, jump, hug them, and much more. But he had to continue working, so he forgot about the emotions rising from his chest and kept going.

The day’s work would’ve taken a long time, but they finished quickly with the help of Sebastian’s entire class. It was one of the most valuable lessons those kids would learn before high school, and it stayed with them forever. 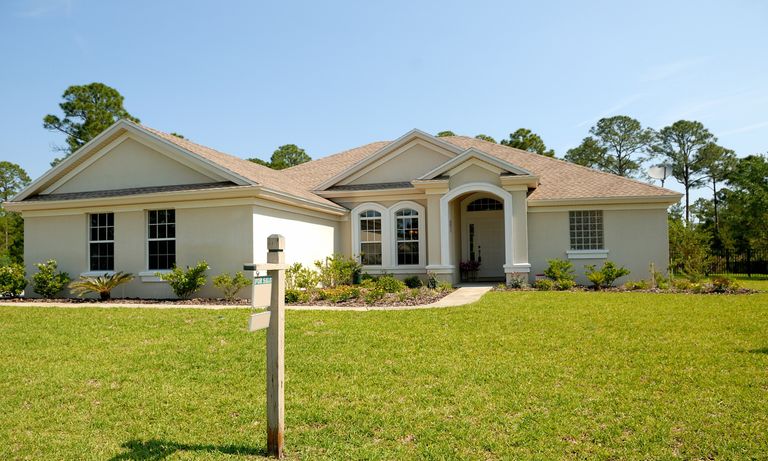 Mrs. Smith wasn’t able to afford a home by Christmas, but after a few months, she finally made the down payment for a house with three rooms and two bathrooms in a great part of town. Sebastian got his own room, and his brothers had to share. The brothers couldn’t believe their mother managed to keep her promise.

Meanwhile, Sebastian’s classmates, with the help of their parents, gave Sebastian’s family some used furniture and many other things for their house. Sebastian and his family were grateful for the generosity and thoughtfulness of everyone.

What started as a simple essay assignment inspired families to work together and be superheroes for others.

Sometimes the best lessons you’ll learn in school come from your peers. Sebastian showed his classmates what a real superhero looks like. On the other hand, they showed him the meaning and power of kindness and generosity.
Parents are the greatest superheroes. Sebastian understood that his mom was the real hero in his life with her unending love and strict work ethic.