A rich boy gangs up with his friends to mock a poor 51-year-old park janitor and makes his life miserable every day until his parents find a way to teach him an unforgettable lesson.

Ben and Lara were always proud of their son Johnny and wanted him to shine and be outstanding. He was twelve, vibrant, full of spirit, and had a lot of friends.

However, his parents knew those were not enough qualities for a boy soon entering his delicate adolescence. So they constantly made it a point to foster kindness and good manners in Johnny to teach him to love and respect everyone without discrimination… 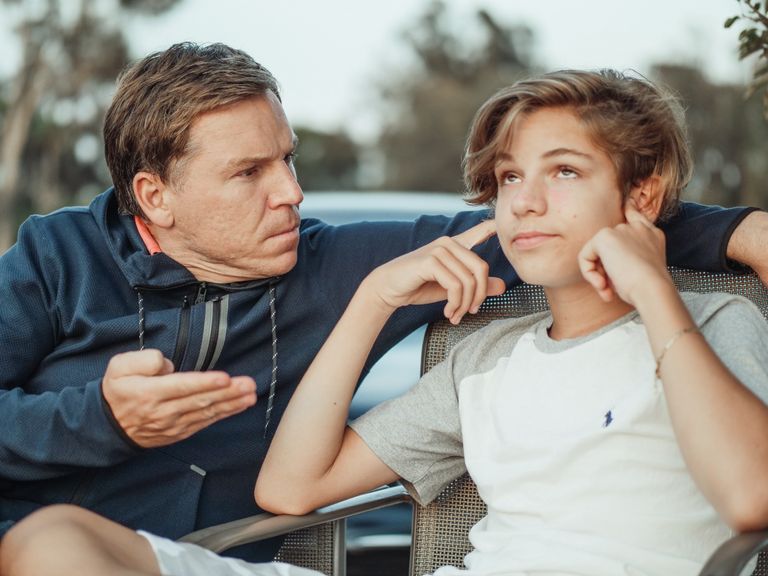 But, well, Johnny… Jesus, that boy! He turned out to be different. Unlike what his parents envisioned, Johnny grew up to be a people pleaser and a bully. He always craved attention and wanted to show off that he was the coolest hunk in his gang.

“I’m sure Johnny is in for a nasty surprise tomorrow afternoon!” laughed the father.
He picked fights with innocent kids, threw tantrums, and led a gang of six other boys who were his disciples, encouraging all his mischiefs. Oh, how Johnny loved all this attention he was getting!

So one day after school, he decided to show his friends what more he was capable of, and his attention was ultimately drawn to Stanley, a poor 51-year-old park janitor he regularly mocked. 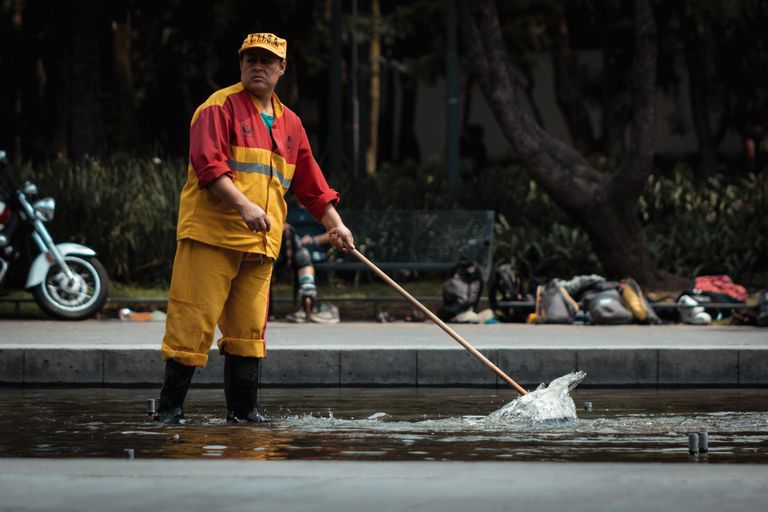 Stanley hailed from a lower-middle-class family. He had been cleaning the park for a living for almost half of his lifetime. It was his breadwinning job, and he didn’t like it whenever some wicked brutes, like Johnny, mocked him. But he could do nothing much than endure their taunts.

As usual, that day, poor Stanley’s gut churned with anxiety when he saw Johnny and his gang approaching him for a hearty laugh at his clothes, looks, and, worse of all, his job.

“Hey, look, dirty oldie is sweeping! Here, clean this… and this… AND THIS,” Johnny began teasing the man while scattering garbage around him.

“Loser, look at you. You’re so crappy! I bet your kids left you, yuk-yuk! Who would want to say their dad is a stinky cleaner?!! Eww! Back off, you skunk!”

Johnny and his friends flocked around Stanley, falling to their bellies and bursting into deep, loud laughter. The boy was too busy mocking the man that he missed noticing his mother, who had come to pick him up, was watching everything. 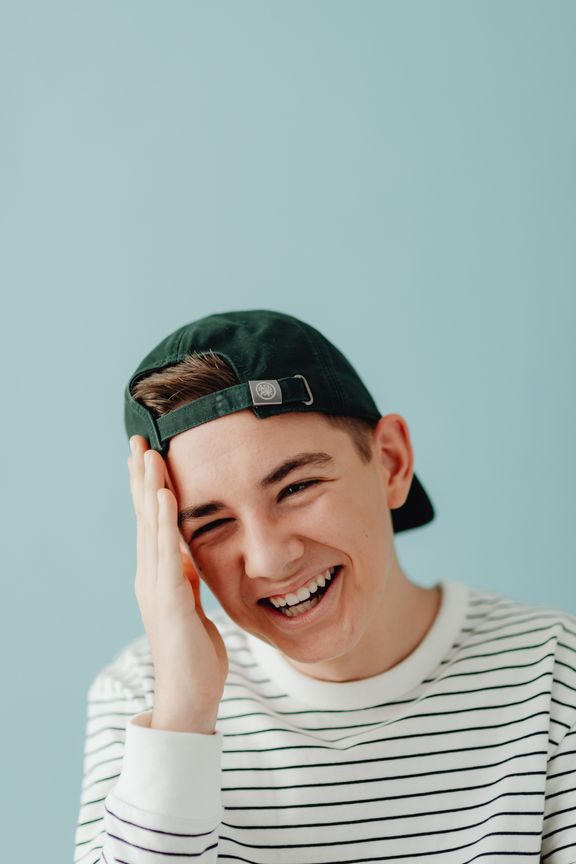 Lara was beyond shocked. Tears welled in her eyes because this was not how she wanted her son to be. She did not approach or stop Johnny because she knew he would disobey or make a scene in front of his friends. So she left the spot to meet her husband first thing and tell him what she saw.

“Johnny did this? That little imp, how dare he hurt the poor man??” Ben fumed when Lara told him what she had encountered. “No more pocket allowance. No more video games. And no more vacations until he straightens his little monkey tail.”

Ben was so furious with his son. He wanted to punish him, but Lara interrupted him, saying Johnny needed no punishment but a little lesson to respect everyone regardless of wealth.

“A lesson? What would that be, darling?” Ben was curious.

“I’ll tell you, come here,” Lara then took him inside, and they plotted something secretly on the balcony.

“Alright, let’s do this. I’m sure Johnny is in for a nasty surprise tomorrow afternoon!” laughed Ben. 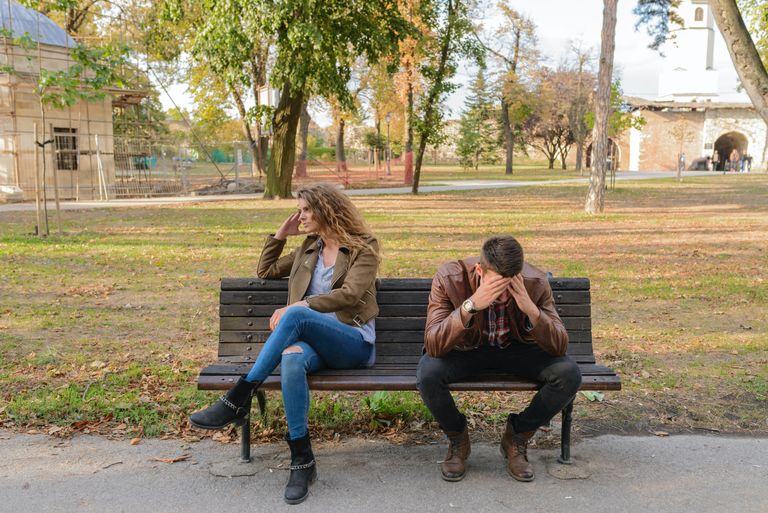 The following day, Johnny and his gang marched to the park to mock Stanley. It was some kind of their daily routine to make the poor guy’s day miserable. But that afternoon, something unusual happened, and Johnny wanted to run away from the park.

“Where you goin’, pal? And what are your parents doin’ here… with the cleaner?” asked one of the boys. Johnny was so embarrassed at seeing his parents wearing janitorial aprons and holding a broom each, sweeping the park with Stanley.

His friends dragged him to the spot and looked at him for an explanation. Johnny, who left no stone unturned in mocking poor people, had no clue why his rich parents were sweeping the park with the janitor. He was ashamed and angry.

“We are working, son. We need money to buy your fancy clothes… To buy you food. And to pay your fees. You see, Johnny, we know you don’t like janitors like Stanley here,” said Lara.

“Alas! We are no different than him now. We have become poor, son. If you don’t wish to respect or love us because we don’t have money, then you can abandon us.”

“Even we will start stinking someday because of our hard work, and we know you’ll not come near us or would want us around,” Ben added. 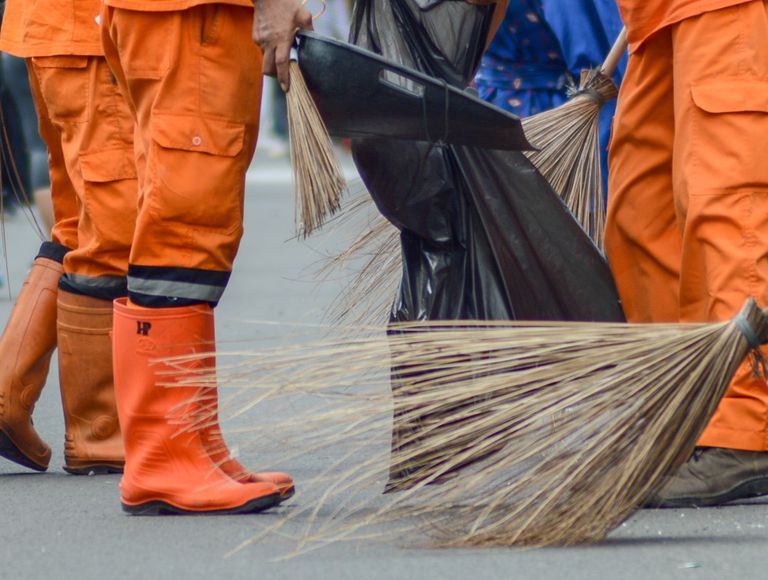 Johnny was visibly upset at hearing his parents out. He loved them to the core and could not imagine a life without them. He knew he could not leave them just because they were poor. It hit Johnny like a bag of bricks when he realized that love and kindness are more important than money.

He looked at his dad with big, pleading eyes, and tears gushed down his face in a split second. “I am sorry… I’ll not make fun of anyone. I’ll not laugh at janitors again… I’m sorry, Stanley. Please forgive me,” he cried apologetically.

Ben and Lara patted old Stanley on his shoulders and apologized for their son’s bad behavior, and were pleased with teaching the boy a valuable lesson for life.

From that day onward, Johnny never laughed at or looked down upon any janitor, including Stanley. To make up for his bad behavior and to show he had really changed for the better, Johnny even volunteered to help Stanley clean the park daily after school. To his surprise, all his friends supported him in this. 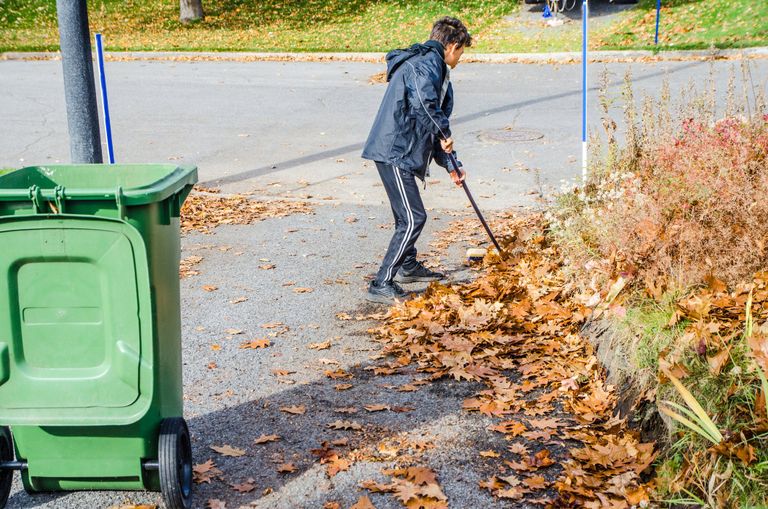 Do not look down upon someone due to their job or social status. Johnny always mocked Stanley, the park janitor, over his job. He stopped looking down upon the poor man’s profession once his parents took things into their own hands to teach him a valuable lesson.
Teach your children to love and respect everyone because there are things more valuable than money. Ben and Lara were a wealthy couple who constantly strived to foster kindness and love in their son Johnny.