Boy Saves up for a Year to Buy Granny’s Gift, Gets 20 Times More from Store Owner Next Day – Short Story

Dylan saved up to repurchase his grandmother’s old ring, but he learned more about the jewelry from the store owner. During Dylan’s grandma’s birthday, the store owner showed up with a surprise, and finally, the family learned something insanely valuable.

“Dylan, are you sure you want to spend all that money on grandma’s birthday gift?” Dylan’s mom, Lucinda, asked him as they walked toward an antique shop in Chicago.

“Yes! Yes! Yes!” the eight-year-old replied, nodding his head and holding his piggy bank closer to his chest. His mother held his other hand, smiling at him despite being confused by the entire situation.

One year ago, Dylan walked through this same area with his grandmother, Alexia, who was shocked to see an old ring at one of the shops. 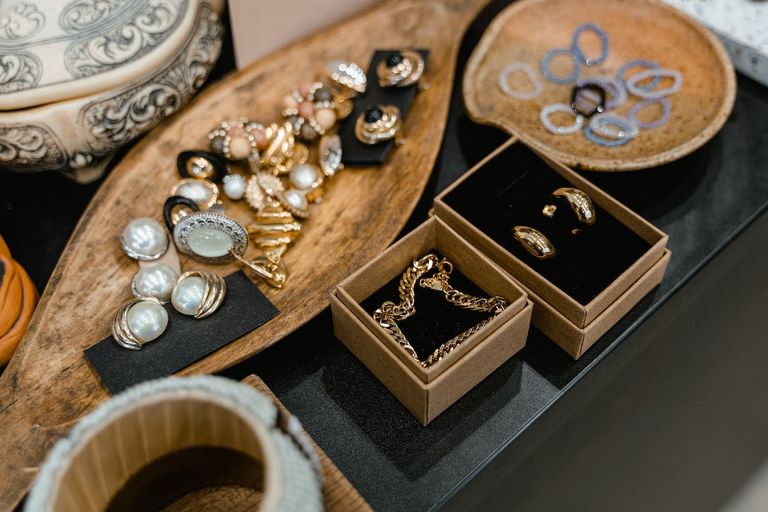 “What’s so special about this ring?” Dylan asked at the time, looking at the old, seemingly unremarkable piece of jewelry.

“Your grandfather bought me this ring when we got married, and it was supposed to symbolize our love and remain in the family for years,” his grandmother began then shook her head. “Sadly, we had some hard times, and he had to sell it so we could have money. Richard Sr. was already working so hard back then, and he wanted to get a third job instead of selling it. But I insisted.”

“In fact, you moved me so much that I came with my own gift… but it’s actually for you, Dylan,” Mr. Clark expressed.

“We told each other we would buy it back someday, but Richard Sr. died half a year later, and I had to scramble with two kids and a house to pay for. I knew I couldn’t reclaim it anymore, and then I forgot all about it,” Alexia explained. “You know, family is more important than anything material or any money. But still, I wish I could repurchase it.”

“Let’s buy it!” Dylan suggested with a grin.

“Oh, no, sweetie. I don’t have any money now. Your father pays for everything for me now, and I couldn’t ask for this extravagance… especially with his history with your granddad…” 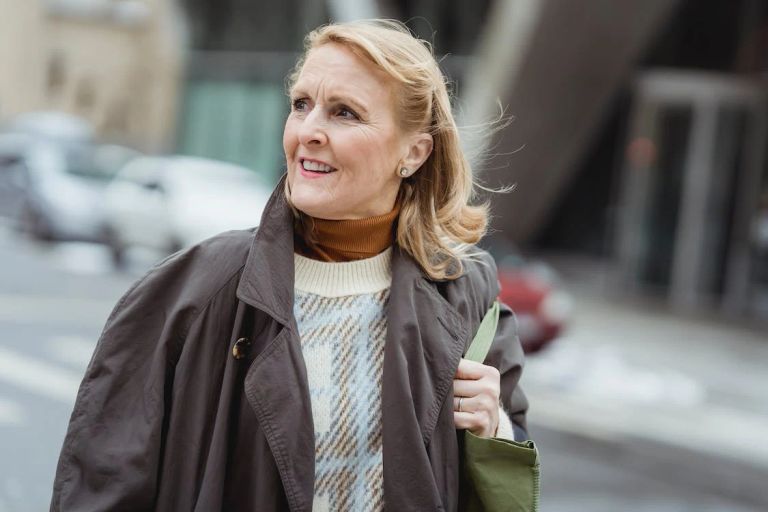 “What happened with Dad and Granddad?”

“That’s an even longer story, but I’ll tell you when you’re older…Now, let’s go for that ice cream.”

At the antique store, Dylan burst his piggy bank open and told the store owner he would buy back the ring for $1,000. The man behind the counter, Mr. Clark, shook his head humorously and started counting his money.

“I’m sorry, kid. There’s only $873 here. It’s not enough to buy the ring,” Mr. Clark stated, pursing his lips and looking at Lucinda.

Dylan’s mom pressed her lips together, unable to help hers son because she had already spent money to buy her mother-in-law something for her birthday. Dylan saw the looks on the faces of the grown-ups, and his eyes teared up.

“Wait, wait, kid. Don’t cry. Why do you want this ring so much? You could get something else,” Mr. Clark offered, gesturing to other items in his store. But Dylan shook his head.

“No, it has to be that ring,” he said, and he started to tell Mr. Clark and his mother the story his grandmother had revealed to him. Mr. Clark nodded when Dylan finished detailing why the ring was so important. 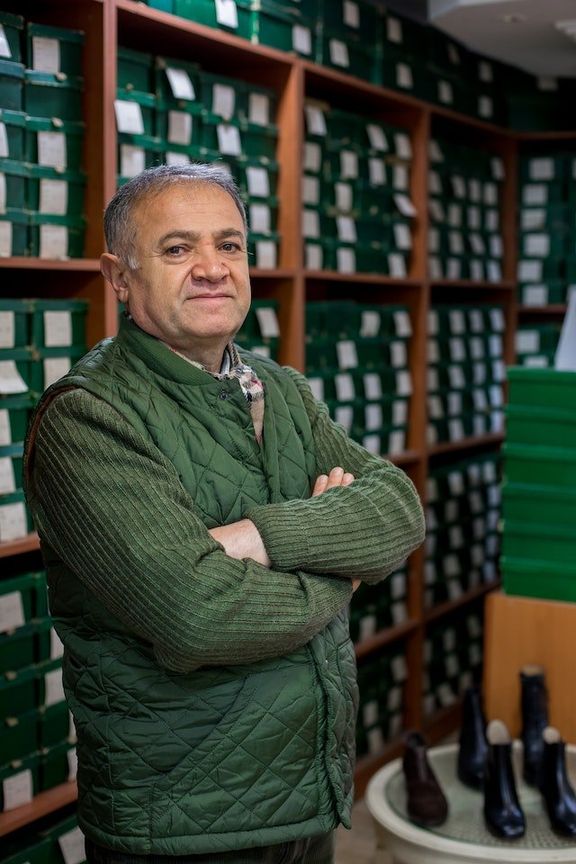 “I remember the man who came to sell this ring all those years ago…well, decades ago actually. He cried just like you did right here, although I could tell he was ashamed. He had too much pride,” Mr. Clark revealed, leaning on the counter and looking closely at Dylan.

The boy’s eyes widened in shock. He never met his grandfather, but the few stories he heard about him always described him as a tough man. In fact, his father had no fond words to say about him, although Dylan didn’t know why they didn’t get along.

“He promised to come back soon to buy it, but they had some type of family emergency and desperately needed the money. I told him not to be embarrassed because family has to come first. Money comes and goes, and I was sure he would be back to buy it soon. And now I know why he never did,” Mr. Clark finished, his tone sad.

Dylan looked down at his shoes as fresh tears rose. He felt his mother’s hand rubbing the back of his head in comfort and resigned himself. He wouldn’t be able to surprise his grandmother. He didn’t have enough.

Suddenly, Mr. Clark pounded his fist against the counter.

“Ok, kid. I’ll give you a special discount. Your family deserves to have that ring back,” the store owner revealed, and Dylan cheered, hugging his mother, who thanked the man profusely.

A few days later, they gathered at Alexia’s house, and everyone took turns giving her a present. Dylan was excited and sauntered to present his grandmother with something he knew she wanted. 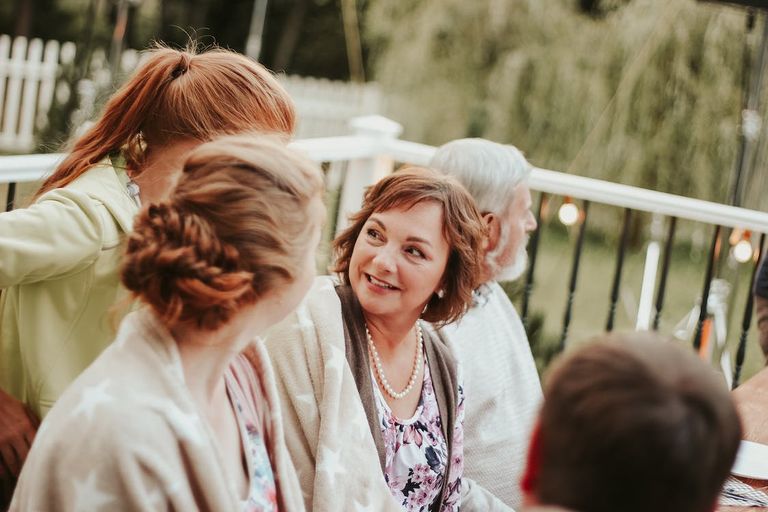 They hugged each other for several minutes until the rest of the family demanded to know what the gift was. Alexia explained what happened so long ago, and Dylan told everyone what the store owner shared about his grandfather.

The entire family was moved as Richard Sr. always gave the impression that he was a hard-headed man who barely expressed his feelings. But the most surprised person in the gathering was Dylan’s father, Richard Jr.

“I never knew that’s why he sold your ring. I never knew you struggled with money,” Richard Jr. muttered to his mother.

“Well, son. That’s what your father wanted. He didn’t want you or your sister worrying about money,” Alexia said. “That’s what good fathers do.”

Richard Jr. quieted, and Dylan knew his father had an epiphany. He was still too young to get it, but he later learned that Richard Jr. thought his father preferred to work than spend time with his family. Richard Sr. was also emotionally closed-off most of the time, and he died so early in their lives that they didn’t get to know him any other way.

Now, Dylan’s father knew that all Richard Sr. had ever wanted was to provide for his family, and his tears at the store proved that he loved his mother and their family. 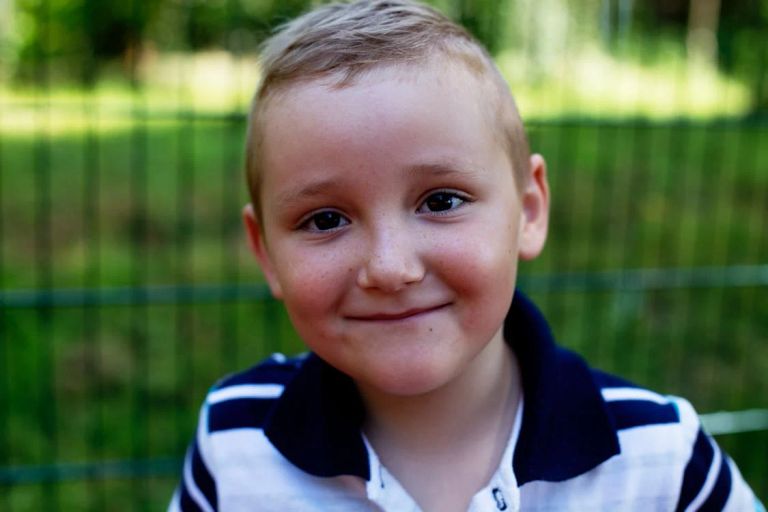 Suddenly, someone rang Alexia’s doorbell, and Dylan was surprised to see Mr. Clark there. Lucinda had invited him to the party after giving them such a generous discount on the ring.

Dylan hugged the man who had been a stranger only a few days ago and then introduced him to his grandmother. The store owner told her the story of how he met Richard, bought the ring, and praised the little boy for saving to buy his grandmother such a precious present.

“In fact, you moved me so much that I came with my own gift… but it’s actually for you, Dylan,” Mr. Clark expressed, taking out a check from his jacket. Dylan didn’t understand checks that well, but when Alexia saw it, her eyes widened in shock.

“What?” Lucinda asked, approaching to look at the check.

“But why?” Dylan asked. He understood Mr. Clark was giving them 20 times what he had paid for the ring.

“This money was part of an inheritance I received from my grandmother. I never treated her that well in my life, and I was moved by your passion. Kids your age would be saving for a video game or something like that. But not you. You wanted your grandmother to have a treasure, so I believe you deserve this money more than me. Put it towards something fun,” Mr. Clark explained, and Dylan’s parents thanked him. 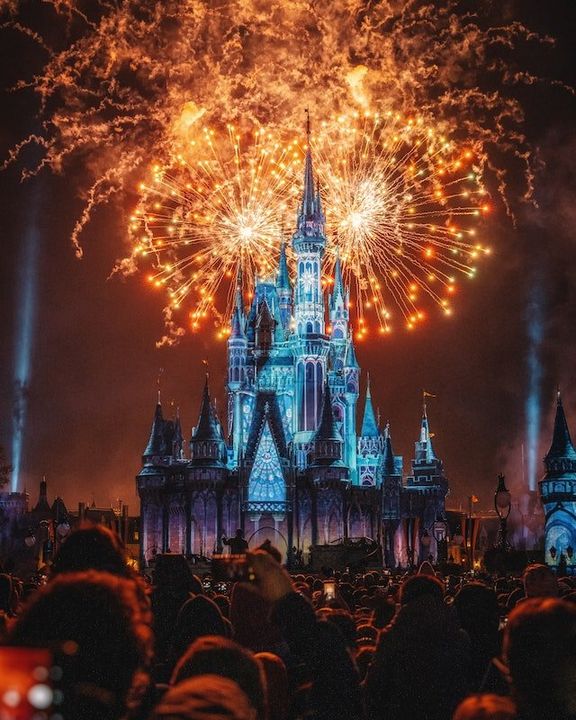 The older man left a few hours later, but Dylan felt they would see each other again because he saw his grandmother laughing too sweetly with him.

A few months later, Dylan, his parents, and his grandmother used the money for a trip to Disney World in Orlando… and yes, Mr. Clark came too.

Some kids don’t understand the sacrifices their parents will make to raise them. Richard Jr. finally understood his father after years of thinking badly of him, thanks to the ring and the truth. It changed everything for him.
Kind gestures can lead to the most amazing surprises in life. Dylan saved to buy that ring, and he moved Mr. Clark so much that the old man gave him a tremendous gift and became part of the family.