Boy Spends All His Money to Record Song for Granny’s Birthday, Producer Appears at Her Party — Story of the Day

9-year-old Dylan wanted to surprise his grandmother on her 70th birthday. The lengths to which he went to make her birthday memorable astonished everyone.

“Haha! I just can’t catch up with your generation, Dylan. Sick! What does that even mean?”

Dylan and his grandmother, Erica, shared a hearty laugh after he shared a beat he created on his iPad with her. After they recovered from laughing at modern slang, Erica handed Dylan the earphones and said:

“Dylan, I’m amazed at how quickly you picked up technology to make music. And the best thing is that you put your individuality into your music. I believe if you add your voice to your music, it would be fantastic. Keep making music. Don’t let anyone stop you.” 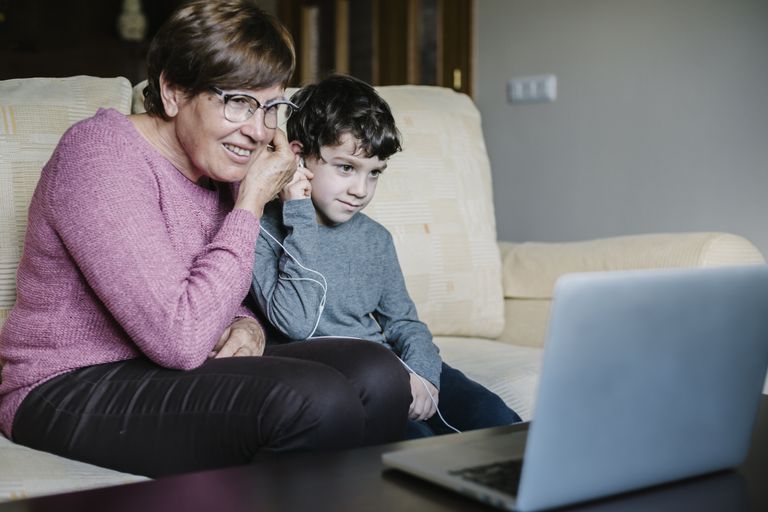 Nine-year-old Dylan lived with his grandmother in the suburbs for the last two years. His parents, Jonathan and Lois Cohen, were successful lawyers in the city.

The Cohens struggled a lot when they first came to the city, but they worked hard, day and night, and got noticed by their firms.

Finally, lady luck smiled on the couple. They simultaneously got promotions a couple of years ago in their respective firms. This made their daily routine very hectic. But Erica came to their rescue and offered to take care of him at her house.

Dylan loved living with his grandmother. Every morning, Erica would make him a healthy breakfast. After a bath, they would go for a walk in the neighborhood. Erica would hum a tune, and Dylan would join her, harmonizing.

After a musical morning, Erica and Dylan would wait for the school bus. Every night Erica would sing for Dylan until he fell asleep. 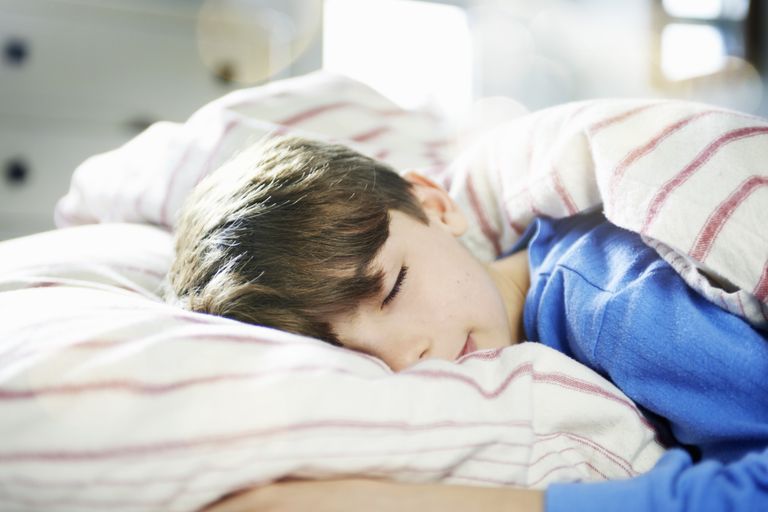 It was inevitable that Dylan would be musically inclined. He wanted to perform at his school’s annual function this year. But his parents wanted him to focus on his studies. They wished that Dylan too became a successful lawyer without having to struggle as they did.

“Dylan, don’t get distracted by these trivial things. It will stop you from excelling at school. Singing is great as a hobby.”

“But knowledge is superior and will help you move up in life,” Jonathan said during one of their short visits to Erica’s place.

“And look what we got you!” Lois said, handing Dylan a brand new iPad. “You can read books and prepare presentations for your school assignments easily with this.”

Dylan was happy with the iPad, but he was slightly disheartened at how his parents dismissed his love for music.

“Oh, what a lovely gift. This will be very helpful for Dylan in his studies. Right, Dylan?” Erica said as she put her hand on his shoulder and winked. It made Dylan smile. 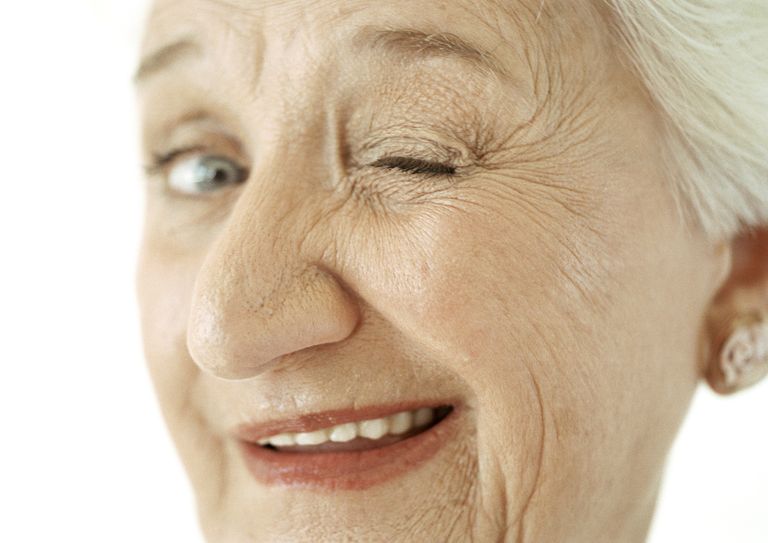 After his parents left for the city again, nothing changed for Dylan and Erica. They had the same musical mornings, and Erica sang the same song to put Dylan to sleep.

“…and I always will,” Erica sang the last line, and Dylan drifted into sleep on cue with a smile.

Months later, Dylan’s parents took a leave and came to stay with Erica and Dylan. Erica’s birthday was coming up the following week. They also wanted to discuss the plan of moving Dylan to a better school in the city.

The morning after they arrived, Dylan asked his father to take him on a car ride instead of going for a walk with Erica.

Our grandparents deserve every sweet gesture of love we can think of.
Jonathan was surprised. He knew how much Dylan loved his walks with his grandmother. But he still took him out. Dylan carried his iPad with him in his backpack.

“So, Dad! I’ve put the address on my iPad. I want you to drive us there,” Dylan said as he entered the car.

“Huh? Where are we going, Dylan?” Jonathan asked, shocked at his request.

“I want to surprise granny for her birthday. We are going to this recording studio a few miles away. I will record her favorite song and play it on her birthday.” 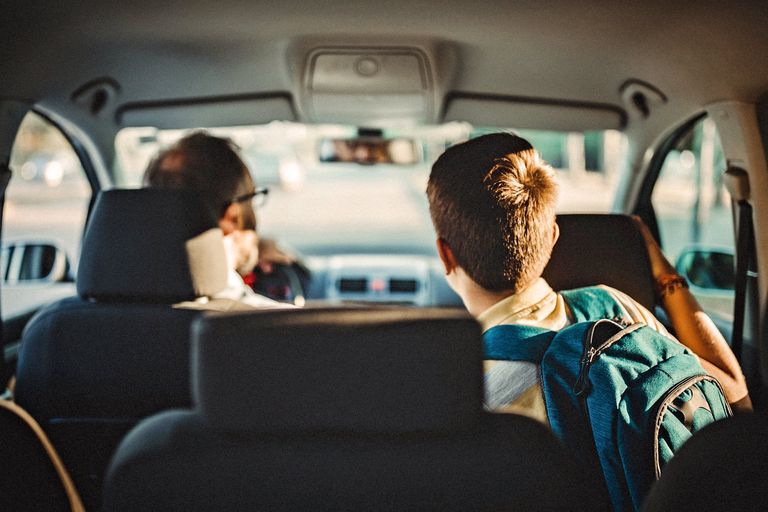 Jonathan was speechless. He was amazed at Dylan’s eagerness to give Erica a special gift. They drove to the studio, and Jonathan spoke with the owner.

The studio owner helped them book a session and showed them the recording space. He introduced Jonathan to the recordist. Before Jonathan could shake hands with the recordist, Dylan interrupted.

“Hello, sir, I’m Dylan. We will record in B major with basic key chords in the background at 102 bpm. You can export my vocals and the keys separately in two different wav files.”

The recordist, the studio owner, and even Jonathan were stunned. Their jaws dropped as they listened to the nine-year-old boy giving instructions like a pro.

When Dylan entered the recording booth, he set up the microphone and put on the headphones.

They were all mesmerized as Dylan started singing. The session was over in one take, and the recordist transferred the audio files to a thumb drive and handed it to Jonathan.

Dylan immediately asked the recordist, “Sir, can you also share the files via email?” The recordist was not surprised anymore. He obliged Dylan’s request. 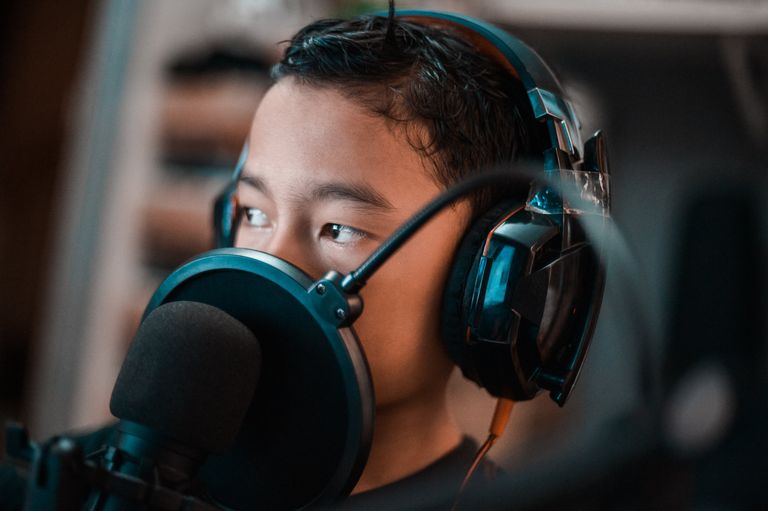 When Jonathan was ready to pay, Dylan stopped him and said, “Dad, it’s my gift. I want to pay for it. Is that okay?”

“But where did you get the money?” Jonathan’s head was spinning.

Dylan smiled sheepishly and said, “Actually, dad, I started learning to make music on my iPad last year. I would make beats and upload them online. Even I was surprised when people started buying them. Granny helped me set up the account and put the money in my piggy bank.

“When I made enough money for the studio session, I knew what I wanted to gift grammy.”

Everyone at the studio looked in awe at Dylan.

Erica’s birthday arrived, and the Cohens arranged for the perfect party. Friends and family showed up to celebrate Erica’s 70th birthday. But the biggest surprise came when little Dylan showed up in a suit similar to his grandfather’s from one of the photos.

He came to Erica and said, “Grammy, remember how grandfather sang for you in front of the school? I won’t sing, but I’d like to dance with you.” Saying this, he asked for Erica’s hand like a gentleman. Erica laughed at Dylan’s cute gesture and stood up to dance.

Suddenly, the lights dimmed, and music started playing in the background. Erica recognized the intro music of the song, and tears rolled down her eyes instantly. 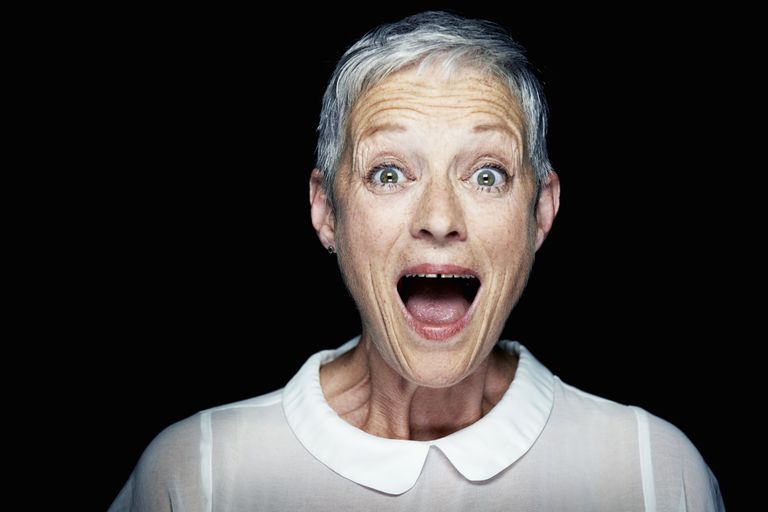 She was surprised when the vocals came in. It was Dylan’s sweet voice, singing the song he had recorded in the studio. Everyone at the party was mesmerized by the song Dylan played for Erica.

After the song was over, Erica hugged Dylan tightly as the guests clapped thunderously for the young star. Erica noticed a stranger approach them from the crowd.

“My name is Justin Thompson from Thompson Records. You don’t know me, but Dylan does. He recorded this song at my studio. Like everyone else today, I was stupefied at Dylan’s voice. He is a natural talent. And not just talented, he is smart. And I believe he has all the ingredients to be a star.”

“He has inspired all of us tonight. I think he can inspire millions with his voice and music with proper guidance.” 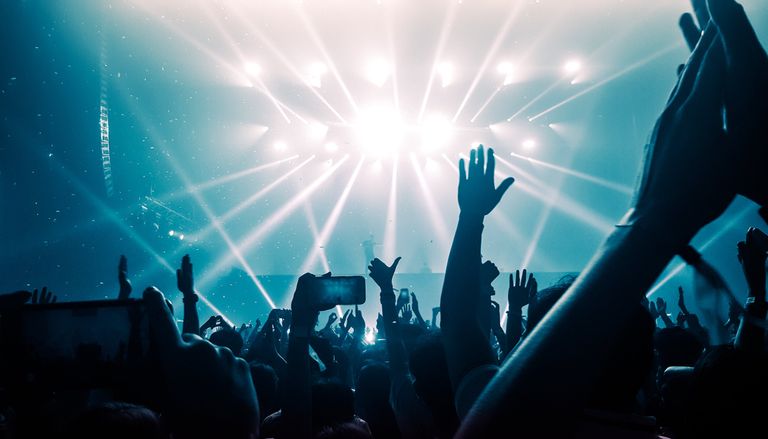 “After recording his voice, I called up my close friend who works at a top position at The Julliard School. He loved Dylan’s voice. He said that Dylan does not even need to audition. His admission is confirmed. I would like to sponsor his education there if you’d let me.”

Erica was elated. And so were Jonathan and Lois. An excited Dylan and Justin looked at them for permission. Both parents were teary-eyed and agreed to send Dylan to study music.

“This is the best birthday gift ever,” Erica declared as all the guests at the party rejoiced.

Never give up on your dreams. Despite his parents’ dismissal of his love for music, Dylan kept exploring and indulging in music. His hard work helped him get into one of the most esteemed music schools.
Our grandparents deserve every sweet gesture of love we can think of. Erica shaped Dylan’s life. She inspired his love of music. That’s why Dylan wanted to make her birthday memorable and gave her the best gift with his own money.