Tyler wanted to buy the bag of fruits for his grandmother, but he refused to take it for free. The owner of the grocery store happened to notice this adamant and brilliant child and decided to step in in an unexpected way.

“What is always in front of us, but we can’t see it?” Tyler was quietly watching his favorite video on his mother’s phone. He and his grandmother were sitting on the porch of her home, swinging back and forth on rocking chairs.

The whooshing sounds of the breeze covered up something funny that Tyler’s grandmother said to him, and the duo burst out laughing.

‘Meemaw looks so beautiful when she smiles!’ he thought to himself.

To eight-year-old Tyler, the 60-year-old was his closest friend. Like every grandmother, she helped watch the child and take care of him when his parents were busy trying to make ends meet. 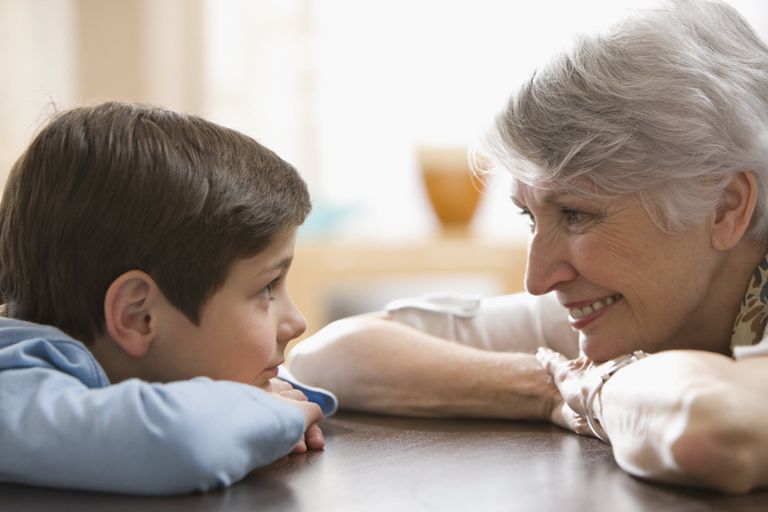 But Martha was different. She taught him to be unapologetically curious, to read books that he wouldn’t understand, and ask questions that would sometimes leave her speechless.

Martha taught him that food was medicine and illness was a way of the body telling you it needed more of something and less of something else.

While other children in Tyler’s class shared stories of princesses and warriors they heard from their grandparents, Tyler would share real-life stories of courage and kindness from Martha’s former career as a nurse.

But perhaps one of the best things he loved to hear from her was riddles. Martha seemed to have a truckload of them in her mind, and it was Tyler’s mission to answer each of them on his own, even if it took hours or days.

Finally, when he got the answer right, she would give him a prize of 50 cents. 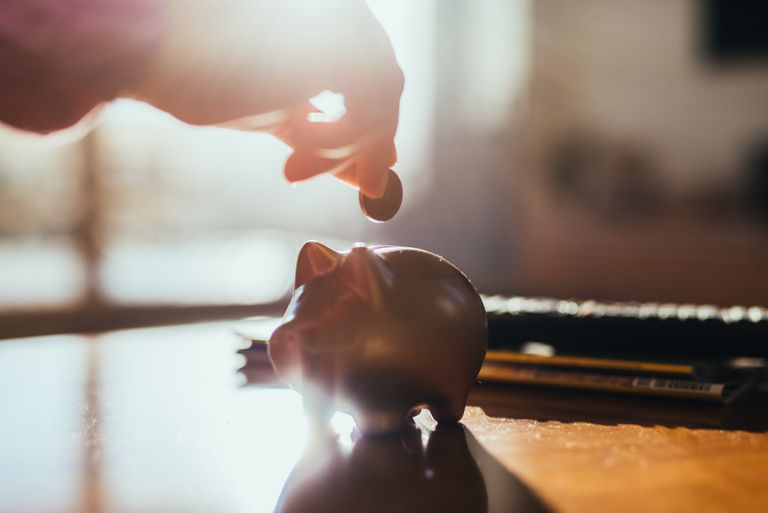 As Tyler sat up thinking of his grandmother that night, he looked at the piggy bank on the nightstand. It was heavy with coins of 50 cents. He lifted it, careful not to wake his mother with the slightest clink.

‘What can I do with this money to help grandma get better?’ Tyler wondered, staring at the box.

Tyler remembered what the doctor had said earlier that day.

“She will recover slowly, but there is a real danger of contracting pneumonia. If she does, it will complicate things.”

Tyler remembered this word because he himself had contracted pneumonia once. He had a faint memory of how his grandmother had never left his bedside during those few rough days. She would sing his favorite lullabies and feed him plenty of soup and fruits. Among other sweet fruits, there was a plate of fresh orange slices twice a day.

“They’re rich in Vitamin C, Ty. They’ll help you heal super-quick, and you’ll be back on your feet in no time!”

‘That’s it!’ Tyler’s eyes opened wide as an idea struck him. He knew exactly what he would do with the money.

‘Tomorrow,’ he whispered under his breath. ‘I’ll bring you a bag of the sweetest oranges, grandma!’ 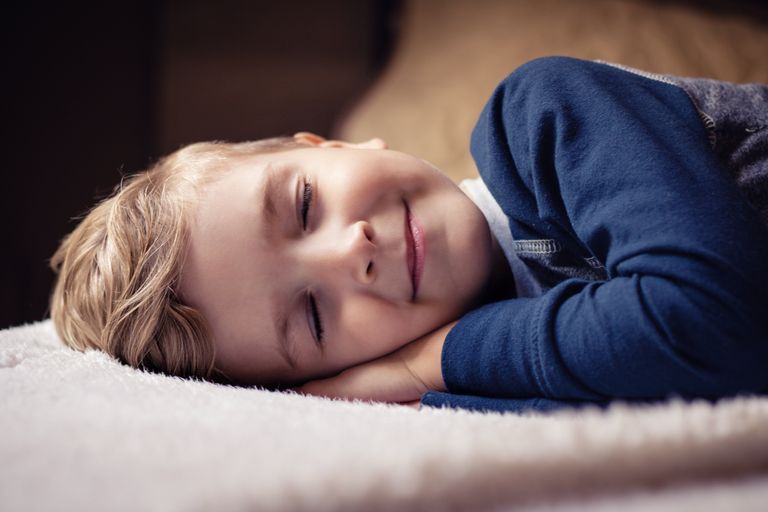 The following morning, his father drove him to the hospital to see Martha. It was a short drive, but as soon as Tyler saw they were approaching the local grocery store, he begged his father to stop. “Please, dad. Just for a few minutes. Don’t ask me what this is about; it’s a surprise for grandma. I promise it won’t take too long. You can even stay back in the car.”

His father pulled up in front of the store. “Make it quick, Ty. Do you need any mon⁠—”

“No, dad. Thanks, though!” Tyler had already gotten out of the car with his backpack and shut the door behind him.

He ran straight to the fruits section and began picking the ripest-looking fruits he could find. He picked up boxes of strawberries, blueberries, apples, kiwi, and a big bag of oranges.

Pleased with his own choice of fruits, he dashed towards the cashier. “Good morning! I would like all of these, please! And a paper bag, too. Paying by cash. How much would that be?”

Tyler was shaking his leg impatiently as he noticed his father waiting outside the store. 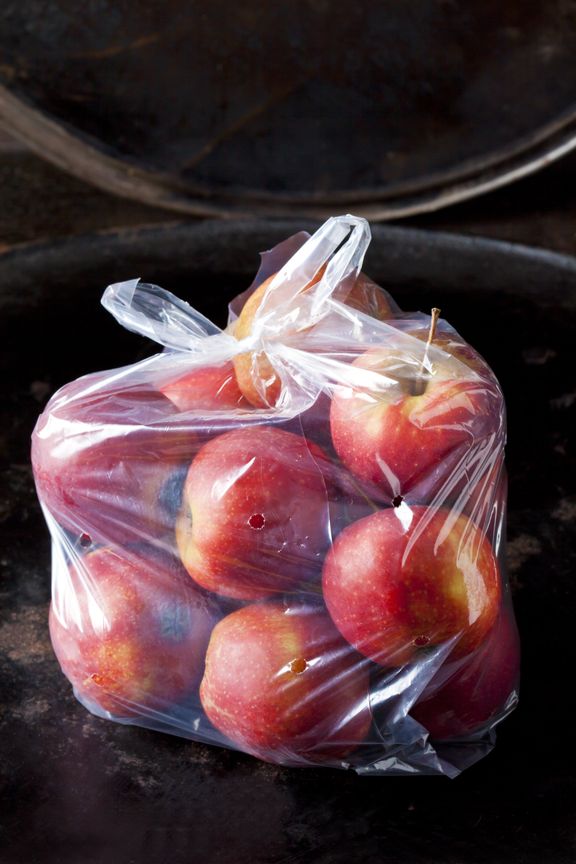 The store owner, Stella, had been observing from a distance. She was amused by the little boy’s grown-up-like confidence and thoroughness. But she was shocked to see what the child did next.

Tyler handed his piggy bank to the cashier, saying, “There are 42 dollars and 50 cents in here. You can count it if you like. Will this be enough?”

One of the staff members began counting the coins. Meanwhile, Stella started chatting with the impressive little boy.

“That is a lot of fruit. Who are those for?”

“For my grandmother. She’s in the city hospital. Fruits are going to help her get better!”

The store employee who was counting the coins whispered something into Stella’s ear.

“Tyler, that is an impressive amount of money you’ve saved up, but you are actually $14 short. But that’s alright. You go on and take these fruits to your grandma.”

“No, no. I don’t want to take any of it for free,” Tyler said firmly and stared at his shoes in disappointment. 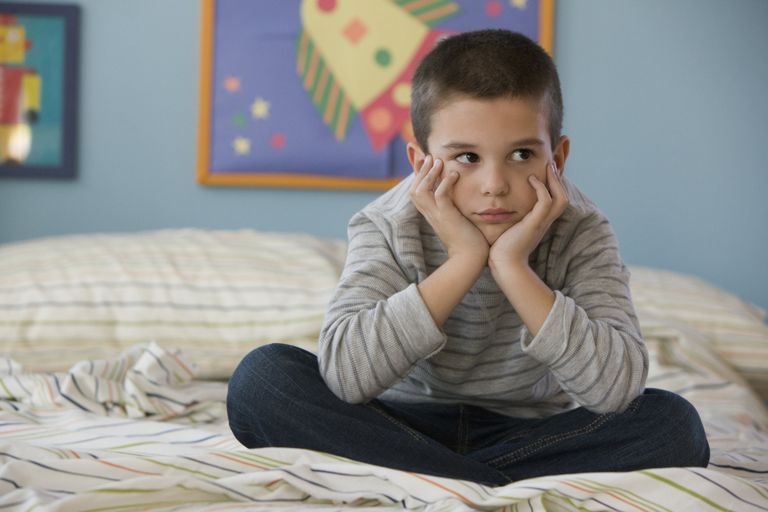 “Well, maybe you can skip the bag of oranges? Then you have just enough to pay for the other fruits.”

“No, that won’t work. My grandma needs Vitamin C to fight pneumonia!”

Stella was amazed at Tyler’s knowledge and determination. She was about to suggest once again that he take it for free. That’s when Tyler’s eyes lit up.

Stella agreed to the 14-dollar-riddle in a heartbeat. A few other staff members and customers lingering around the counter were listening keenly as well. 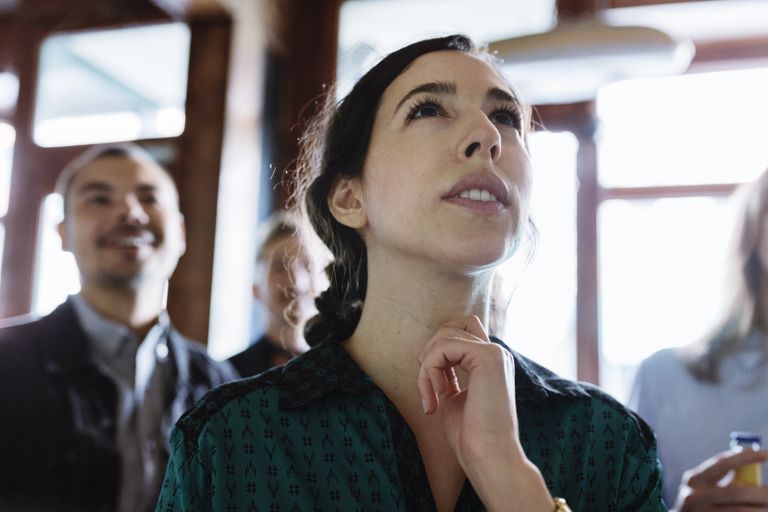 “No, it is something that you can’t see at all – not even under a microscope!”

“Oh no! I lost! What’s the answer?” she asked with an animated frown.

The small swarm of people around Tyler applauded at the answer.

Tyler happily dragged along the big bag of fruits and walked as briskly as he could towards the car.

At the hospital, Martha was immersed in Tyler’s narration of what had transpired that morning. In the end, she clapped with pride and said, “That’s my boy!”

Tyler’s parents were shocked and secretly proud of him, too. As the family spent the afternoon treating themselves to the feast of delicious fresh fruits, someone gently swung the ward doors open.

The kindness you give will always comes back to you in some form.
A young lady searched across the room with her eyes until she finally saw Tyler. It took a moment, but Tyler stood up as he recognized her.

“That’s the grocery store owner from this morning!” 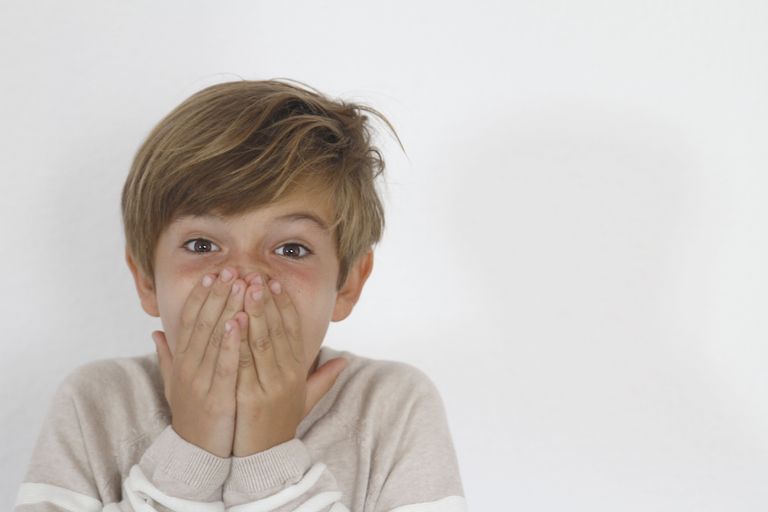 “Hi, Tyler! I just thought I would come to visit your grandmother personally. I wanted to tell her what an incredible grandson she has!”

Tyler tried not to blush as he held his mother’s hand and hid behind her.

“I’ve got more news for you! You want to hear the good news first?”

Tyler’s parents shared a glance as they wondered what the stranger had to say.

“There will be a bag of fresh fruits ready for Tyler at the grocery store every week, free of charge.”

Martha shrieked with joy and hugged Tyler as tightly as she could, kissing his cheeks multiple times. Tyler hugged his grandmother back. He was thrilled, but he was too curious to wait. “And the bad news?”

“Who said anything about bad news? The ‘better’ news is this: I was deeply moved by this brilliant child and wanted to do something for him. So as a token of my love and appreciation, I will be taking care of all of Meemaw’s medical expenses! I just spoke to the hospital authorities – it’s all done!” 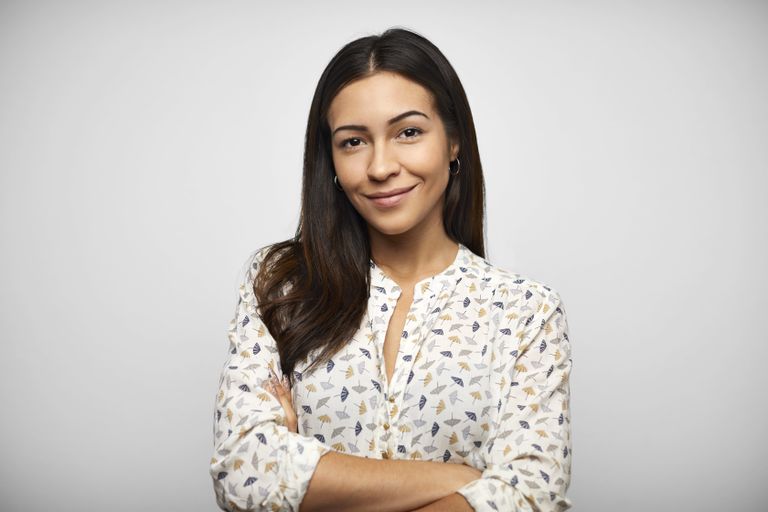 Martha couldn’t believe what she was hearing. She placed her hands on her chest as if to calm her heart.

“Thank you! You have no idea what this means to us!” Tyler’s mother said, tearing up.

Watching the family members hug each other and cry out of joy was a heartwarming sight to Stella. She let them be and walked out of the ward, holding her own tears back.

The truth was that when Tyler asked her the riddle that morning, Stella was instantly transported back to being a little girl on her grandmother’s lap.

Her grandmother would ask her riddles all the time and give her a 50-cent-coin every time she got one right.

The riddle that Tyler had asked her that morning was the same one her grandmother had taught Stella shortly before she breathed her last. Stella still had that last 50-cent-coin in her pocket. 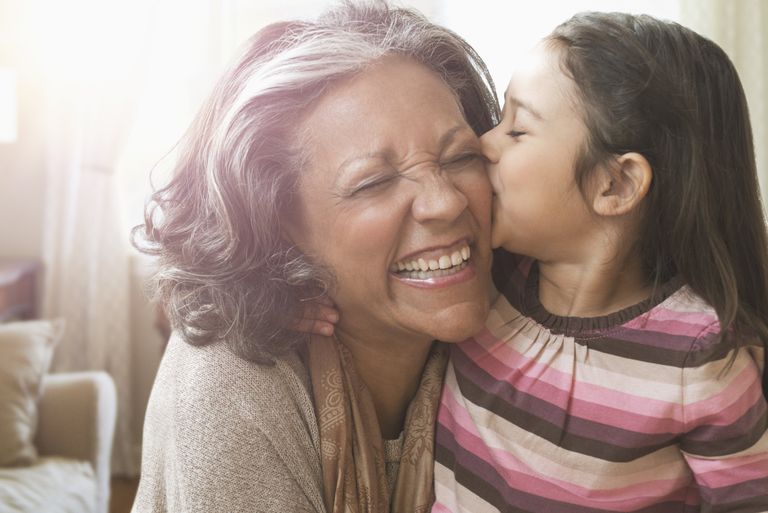 Do every good you can do, no matter how little it may seem. Tyler was a nine-year-old child with only a few dollars saved up in his piggy bank. That did not stop him from trying to help his grandmother get better.

The kindness you give will always come back to you in some form. Tyler’s act of kindness towards his grandmother did not go unnoticed, and soon came back as an unexpected blessing for him and his family.