Sometimes even the darkest of stories have just a glimmer of hope in them. 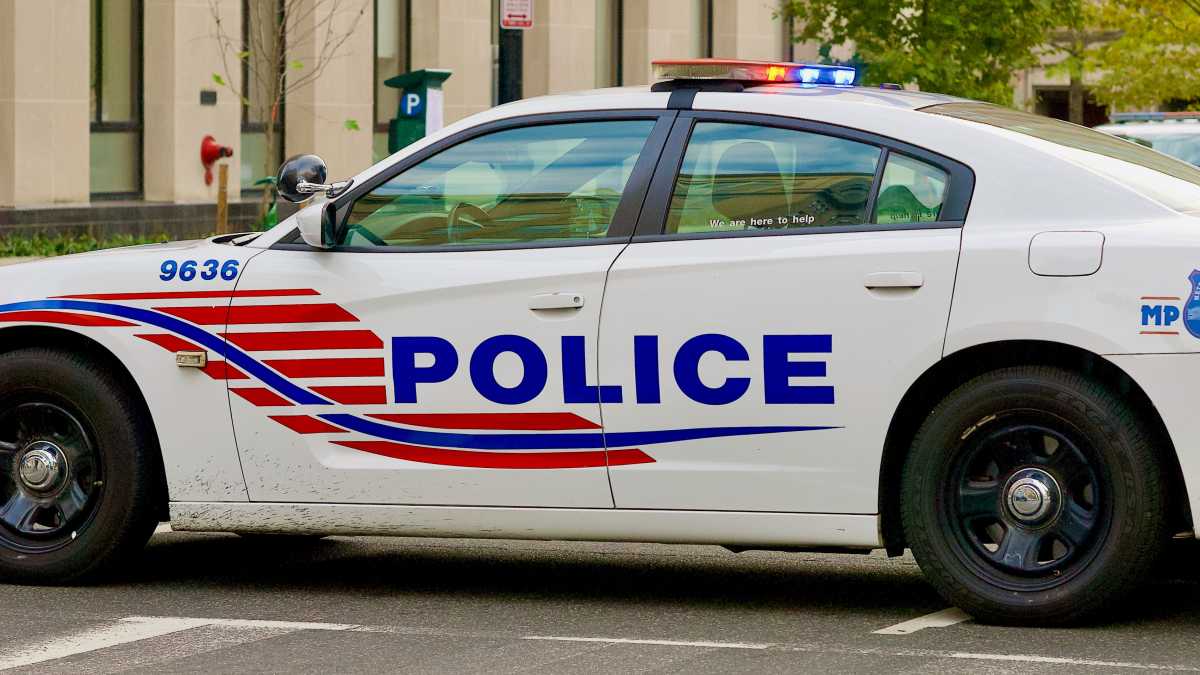 Inside Edition shares the story of Ronnie, who at just 9 years old survived being stabbed multiple times by his own father, who was later convicted of the murders of Ronnie’s mother and sister.

On that horrific night, Ronnie played witness to his father viciously murdering both his mother and sister. “I remember feeling scared and not really knowing what was going on, why this was happening,” Ronnie recalls.

After Ronnie’s father, Ronnie O’Neil III, killed Ronnie’s mother and sister, he turned toward his son and stabbed him 20 times and even set him on fire. It is a wonder that Ronnie was even able to survive such a catastrophic event.

“He has to be a miracle,” Michael Blair, a detective assigned to the case, explains. “The injuries that he sustained and what he went through. There is absolutely no reason he should be alive.”

Blair goes on to divulge that this was the “most gruesome” case he had ever come across in his career. And the hurt and pain didn’t stop there for young Ronnie, either. During the trial, Ronnie’s father acted as his own attorney and cross-examined his son about that rage-filled night.

In a beautiful turn of events, Ronnie has been adopted by detective Michael Blair and his wife, Danyel. He’s the couple’s sixth child, and Danyel tells Inside Edition that she just knew that she would love to be his mom.

To hear more from Ronnie, as well as his adoptive family, check out the video.