Boy Takes Care of Best Friend’s Grandma, 9 Years Later He Inherits Her House in Return – Story of the Day

Steve’s childhood best friend, Catherine, asked him to take care of her grandmother because her family was moving. He did so with pleasure, even as he got older. But years later, after returning from a business trip, something unbelievable happened.

“Cath! What’s wrong? Why are you crying?” Steve asked his best friend, Catherine, when he spotted her sitting on her front porch crying while holding her knees to her chest.

“We’re moving away!” she wailed at him, and Steve was shocked. They were 13 years old, lived in Newport, Rhode Island, and had never been apart a day. 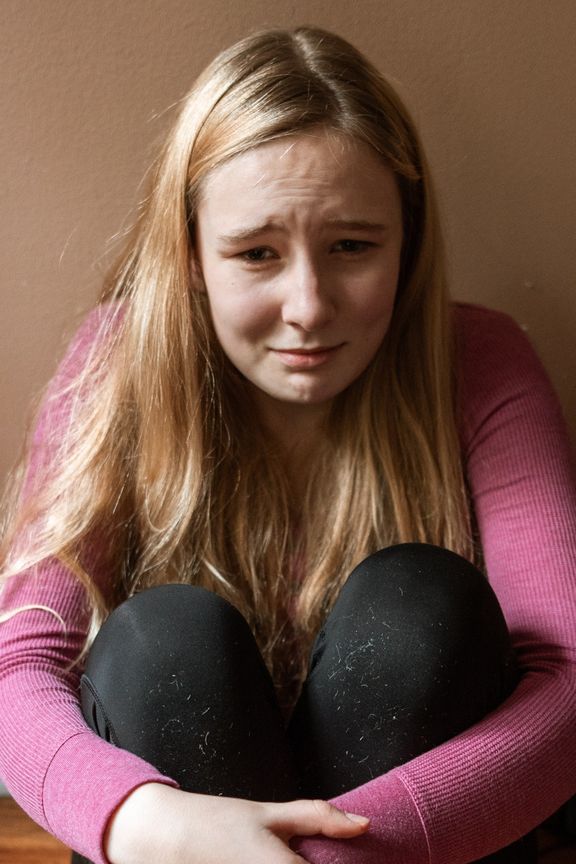 Steve saw his friend, Catherine, crying in front of her house. | Source: Pexels

“Don’t worry! I’ll write you emails every single day, and I’ll come visit,” Steve said, hoping to cheer her friend up, but Catherine shook her head.

“Marie-sue! marie-sue! where are you?” he called desperately… he ran to her bedroom, and there was no bed, no furniture, nothing.

“I know we’ll do that a lot. That’s not why I’m crying,” she started, sniffing the wetness in her nose. “I’m crying because we’re leaving our grandmother behind.”

“But why? Can’t she come with you guys?” he asked, surprised. Catherine’s grandmother lived a few blocks away from them, and he thought it would be easier to take her with them.

But her friend continued shaking her head. “She doesn’t want to leave her home. She loves her house. She said she worked too hard to give it up. I’ve been helping take care of her for so long. What am I going to do? Who’s going to watch her?”

“You know what? I’ll take care of her. I can do everything you did for her,” Steve offered. 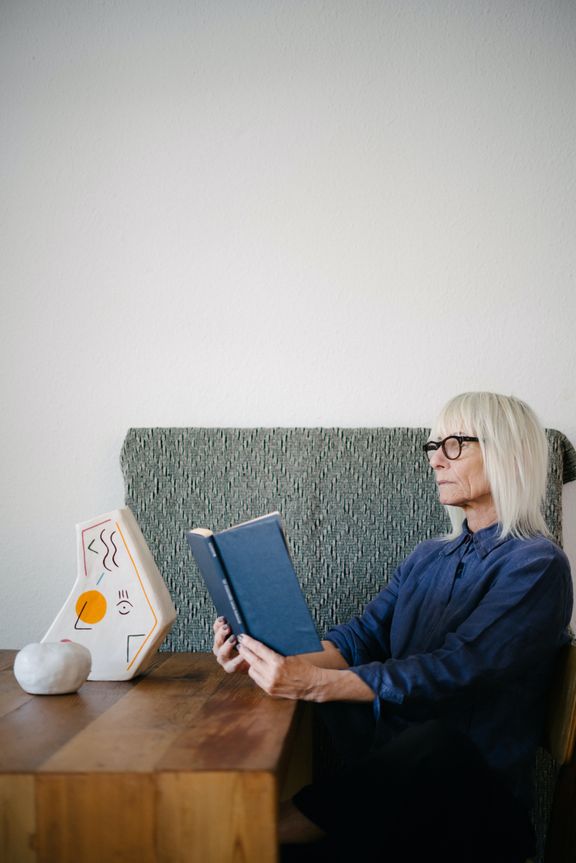 Steve helped Marie-Sue with her groceries, her garden, and whatever she needed. | Source: Pexels

Catherine stared at him through wet eyelashes and sniffed again. “Are you sure?” she asked.

“Yes. I promise, Cath. Your grandmother will never be alone!” He sat down with his friend, and her tears began to subside.

Years passed, and Steve kept his promise. Every day, he visited Catherine’s grandmother, Marie-Sue, who was lovely. He didn’t have any grandparents, so it was a new experience for him. She baked him cookies, cooked him dinner, and recounted to him pretty exciting stories about her life.

Even when he became a teenager and found new interests, he still cared for the older lady without complaint. She usually only needed help with random tasks such as grocery shopping, changing lightbulbs, and helping with her garden. Steve enjoyed doing all of them for her, and his family would often invite her to their house for dinner because his parents also loved having her around. 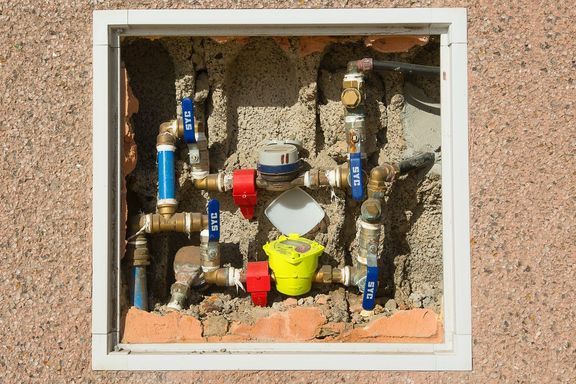 A pipe broke in Steve’s house, and it would cost a lot to repair it, so he had to work hard. | Source: Pexels

Meanwhile, Steve and Cath messaged each other and FaceTimed regularly. They had originally planned to go to the same college in Boston, where Cath lived, but Steve’s family was having financial problems. His father lost his job and couldn’t find a new one, so Steve started helping with the bills. He stayed in Rhode Island and studied at a local college while living with his parents to help out.

When he turned 22, their house also suffered from a broken pipe, which ruined part of their home and would cost thousands of dollars to repair. Steve had saved some money, but it wasn’t enough with all the other bills and food cost increases.

Regardless of his issues, he still visited Marie-Sue as often as possible, as she needed more help as time passed. The only time he had to be away from her was when he was offered a two-week course in Boston as part of a requirement for his promotion at work.

While it was a great opportunity for him, he was worried about Marie-Sue. His mother offered to help, but she had finally landed a minimum wage job that occupied most of her time.

“Don’t worry, Steve. I’m not destitute. I can be alone for two weeks and be just fine,” Marie-Sue scoffed at him when he shared his concerns about leaving her alone. 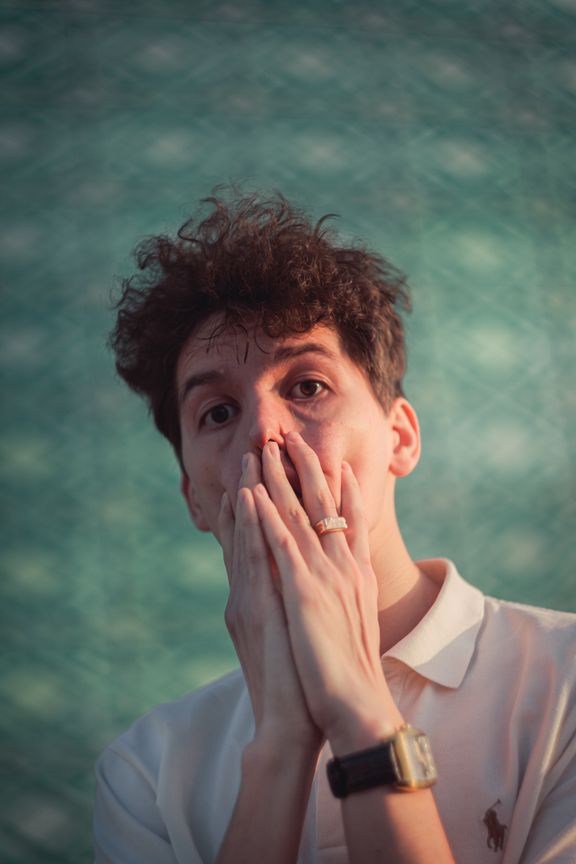 Steve couldn’t believe what he saw upon his return. | Source: Pexels

“Are you sure, Marie-Sue? I’ve been coming here almost every day for nine years. You’ll totally miss me,” Steve joked.

“Oh, you silly boy! Of course, I’ll be fine! You go on that course and learn everything you can,” Marie-Sue insisted, patting his arm.

So Steve left, and the two weeks went by faster than he expected. His boss was sure the training would land him a promotion, which would earn him enough to repair his parents’ house and maybe, finally, move out to be on his own.

He visited Marie-Sue upon his return to Rhode Island. Surprisingly, no one was home and his jaw dropped in absolute shock at the scene that greeted him when he entered her home. The house was empty.

“Marie-Sue! Marie-Sue! Where are you?” he called desperately, setting aside the spare keys he used to enter the house. He ran to her bedroom, and there was no bed, no furniture, nothing. Everything in the house was gone. Everything Marie-Sue owned was gone, and he had no clue why or where she was. 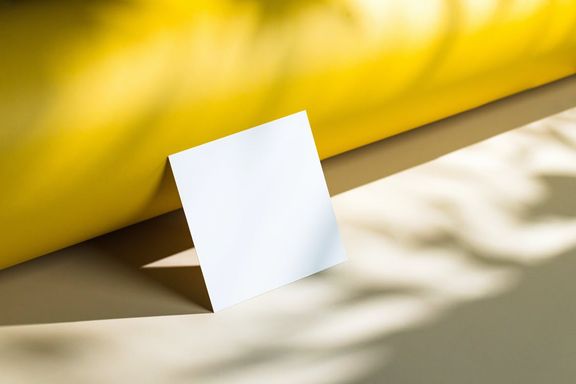 He spotted a letter on top of the empty kitchen counters. | Source: Pexels

He was about to call the police when he noticed a piece of paper on the barren counters in the kitchen.

Catherine finally convinced me to move to Boston with her, and I’ve decided to go. Thank you. Thank you for all the years you sacrificed to be by my side. You are the most loyal friend my granddaughter has ever had, and I appreciate it. But that’s not all. I would like to repay you for your kindness. So, this house is now yours. You can do with it whatever you please. My realtor will call you soon, so you can sign the title and get everything in order. I’m sorry I didn’t tell you sooner. I wanted it to be a surprise.

It seemed like Steve’s jaw was permanently stuck to the floor after that. He couldn’t believe it. He even called Catherine to see if it was real. His friend only said, “Surprise! And thank you!” 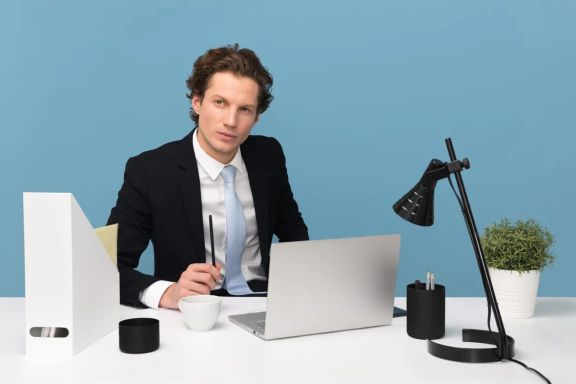 Steve climbed the corporate ladder knowing he was a good man. | Source: Pexels

In the end, Steve decided that Marie-Sue’s house was in much better shape than his parents’ old one, so they all moved to Marie-Sue’s place. Steve got a promotion with a better salary, and he repaired the old home then sold it.

After a year, he finally moved into his own place and continued to climb the corporate ladder with hard work, a strong sense of loyalty, and the conviction that he was a good person.

Keeping your promises is vital. Steve promised her friend he would take care of her grandmother, and he did it for many years when others might have reneged.

Good people tend to repay the kindness they receive. Marie-Sue offered Steve a massive gift for all the years he kept her company, and it was the best gift he had ever received.