‘Bright’ 3-Year-Old Boy Dies in Missouri House Fire – His Mom and Brother, 5, Were Home Too

A Missouri family’s life turned upside down after a fire broke in their house one morning. A cloud of thick black smoke caught their neighbors’ attention, but it was too late when the firefighters arrived.

Sometimes, life puts us in situations beyond our control, and we cannot change the circumstances no matter how hard we try. In such scenarios, we feel helpless in front of fate’s plans.

The family in today’s story also experienced something similar when their house caught fire. What happened next was something they had never expected.

The House Fire
A couple lived with their two children in Missouri’s Jefferson County. They were living happily until the unfateful morning when their house caught fire. They weren’t prepared to face what happened next.

On the morning of October 11, 2022, neighbors noticed thick smoke rising from the family’s house and immediately rushed to rescue the residents. While waiting for the firefighters to arrive, the kind neighbors tried extinguishing the fire themselves. A neighbor, Michelle Kelly, said:

“We had hoses and fire extinguishers.” 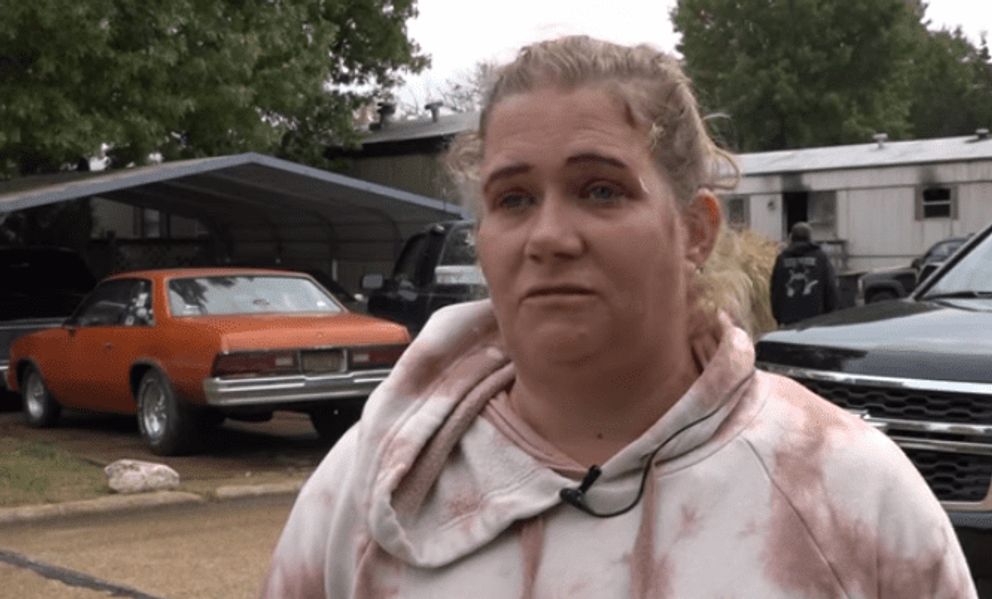 Trapped Inside
Fortunately, the mother, Sabrina, and her five-year-old son had escaped the house fire, but a three-year-old boy, Kaiden Strubberg, was still trapped inside.

Soon, firefighters arrived and tried their best to extinguish the fire as quickly as possible. They revealed that the smoke was rising from the main door and one of the rooms. High Ridge Fire Protection District Chief John Barton recalled:

“The windows had broken out, and we had fire coming out of the windows.” 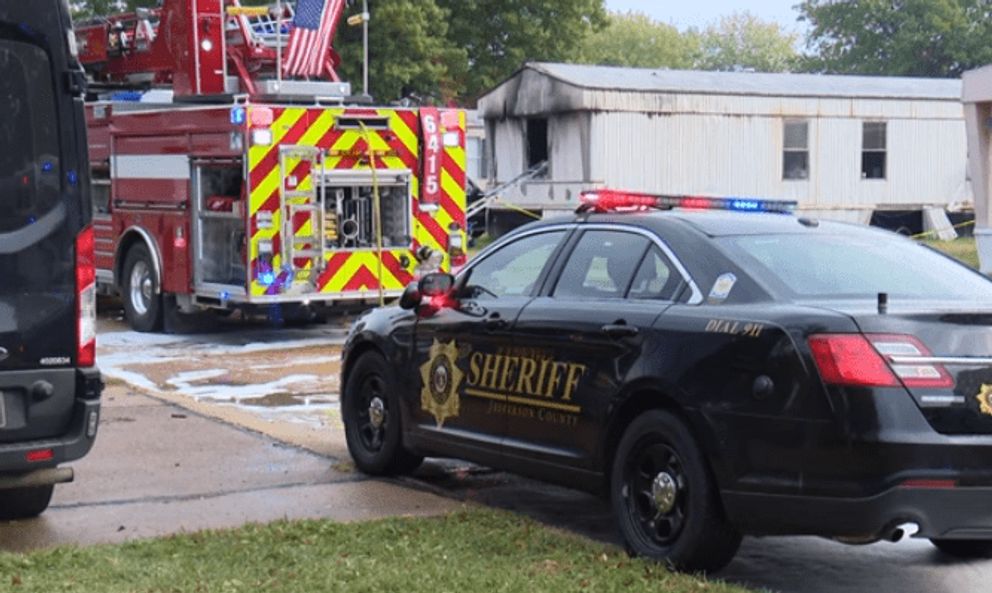 The Little Boy
While firefighters tried their best to rescue little Strubberg, Sabrina felt her heart sink and prayed for her baby to come out alive. She wasn’t ready to lose him. Michelle recalled:

“We did everything we could to get him out, and I was comforting Sabrina.”

Unfortunately, little Strubberg closed his eyes forever before the firefighters could reach him in the front bedroom. Everyone at the incident site felt heartbroken thinking about the boy. 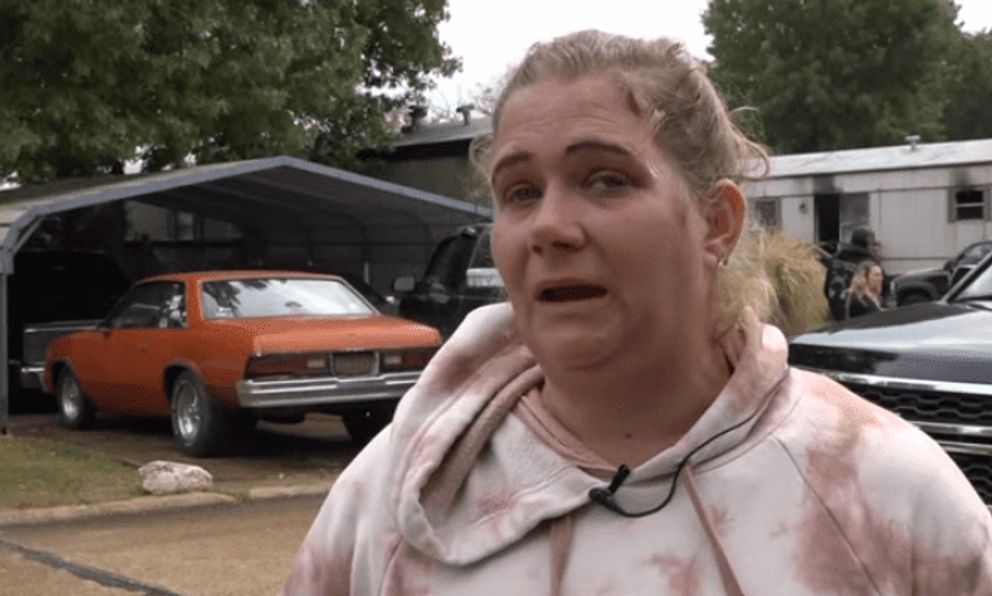 The Fundraiser
Sabrina and her five-year-old boy were treated for smoke inhalation. Michelle revealed that her brother-in-law also inhaled smoke after being stuck in the house while trying to find Kaiden.

Jeff Kelly, a family friend, set up a GoFundMe page to help Strubberg’s parents. He revealed that Sabrina and her husband had lost everything in the house fire, adding:

“He was such [an] amazing and bright little kid, and he was so much fun to be around; [he] didn’t deserve what happened to him.”

Supporting the Family
Jeff set up the online fundraiser with the goal of collecting $10,000. As of October 12, over $5,500 have been raised through 17 donations. The top donor remained anonymous and gave $5,000 to the devastated family.

Hours after the unfortunate incident, friends, family, and neighbors set up a makeshift memorial to honor little Strubberg. His loved ones left flowers, balloons, and stuffed animals for him.

Per the authorities, they were still investigating the cause of the fire. They also revealed that the smoke detector in the family’s home wasn’t working when the deadly fire started. 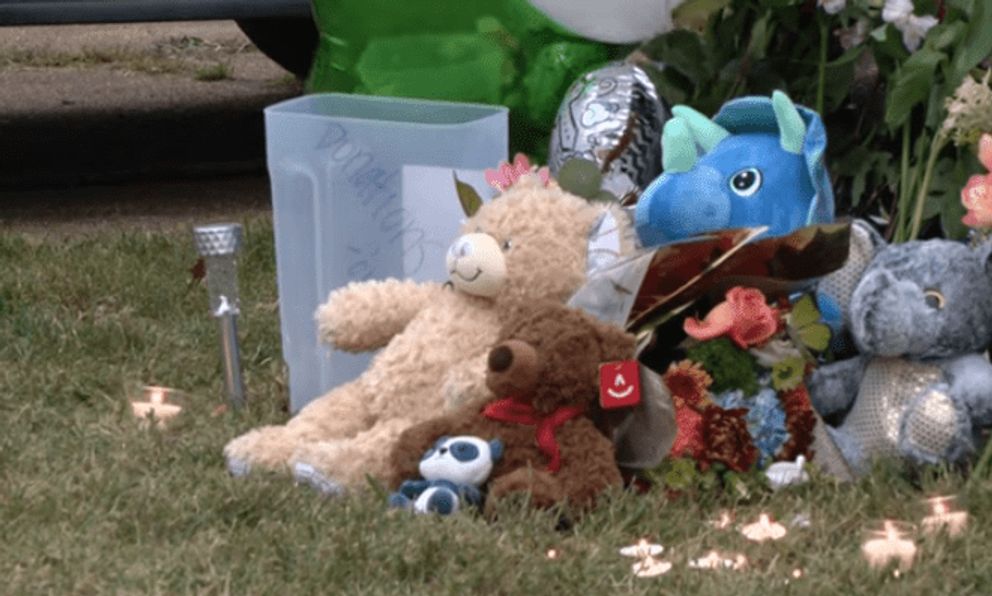 The Comments
When netizens learned about the tragedy, they felt terrible for the family and shared messages of support for Strubberg’s grieving family. Here are some of the comments from KMOV’s Facebook post about the incident:

“My heart is broken for this family. Rest in peace, little one. May the memories bring your family some comfort.”

>> RELATED STORY – Virginia Girl Dies in Fire with Her Grandma Just after Returning to School: ‘She Had Her Whole Future Ahead of Her’
“Incredibly heartbreaking. R.I.P., little man. Many hugs & prayers to all.”

Another Tragedy
A similar incident occurred on September 22 in a Miramichi, Canada home, where firefighters arrived at 1 a.m. after learning about the house fire. They rushed into the house to rescue the residents after the fire was under control, but it was too late.

A four-year-old girl lost her life in the horrifying fire, leaving her loved ones devastated. The authorities were still investigating the cause of the fire while they extended their sympathies to the people affected.

Our thoughts and prayers are with the families of the three-year-old boy and the four-year-old girl who lost their lives in the horrifying house fires. We hope the little angels rest in peace.

Click here to read another story about a Texas mom and her two children who lost their lives in a night fire. The mother’s 14-year-old tried to save them to no avail.