Candice Bergen Isn’t Afraid to Be Funny, ‘Old’ & ‘Fat’ — At 76 She’s a Happy Grandma Who Grows Flowers in Garden

Candice Bergen is unapologetic about self-love, and at 76, she opts to be herself more than anyone else. The iconic Hollywood star is not afraid to be funny, add weight, or do the inevitable—age.

Candice Bergen had an early start in the entertainment industry as she worked closely with her iconic dad, Edgar Bergen. However, before taking up major acting roles, she pursued her first love, fashion. She was featured on Vogue covers.

Once Bergen focused on the film industry, she performed brilliantly, racking up major roles in political satire, Western, romance, and epic films, as well as Broadway productions and funny sitcoms. 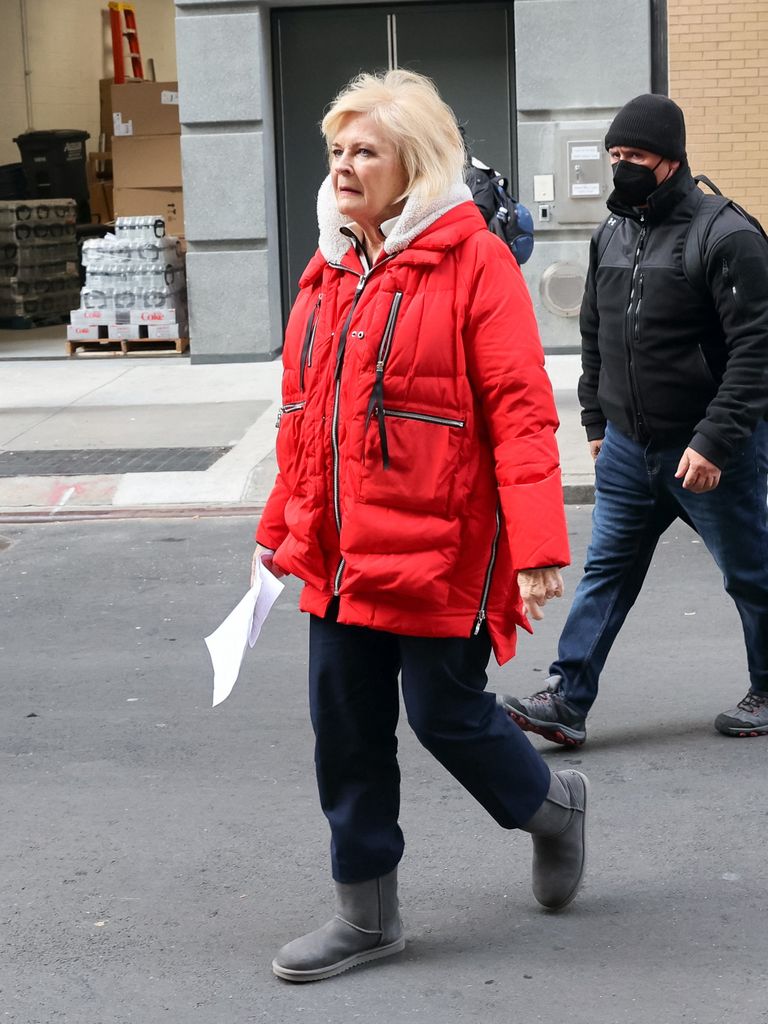 Her commitment to the craft is undeniable, and through the years, it has earned her numerous awards, including five Emmys and two Golden Globe awards.

But talking about Bergen without mentioning her distinct beauty is incomplete. The “Carnal Knowledge” star always had an enchanting appearance —her sapphire-colored eyes, a perfectly structured nose that many women craved, her Nordic appearance, and a deep yet feminine voice. 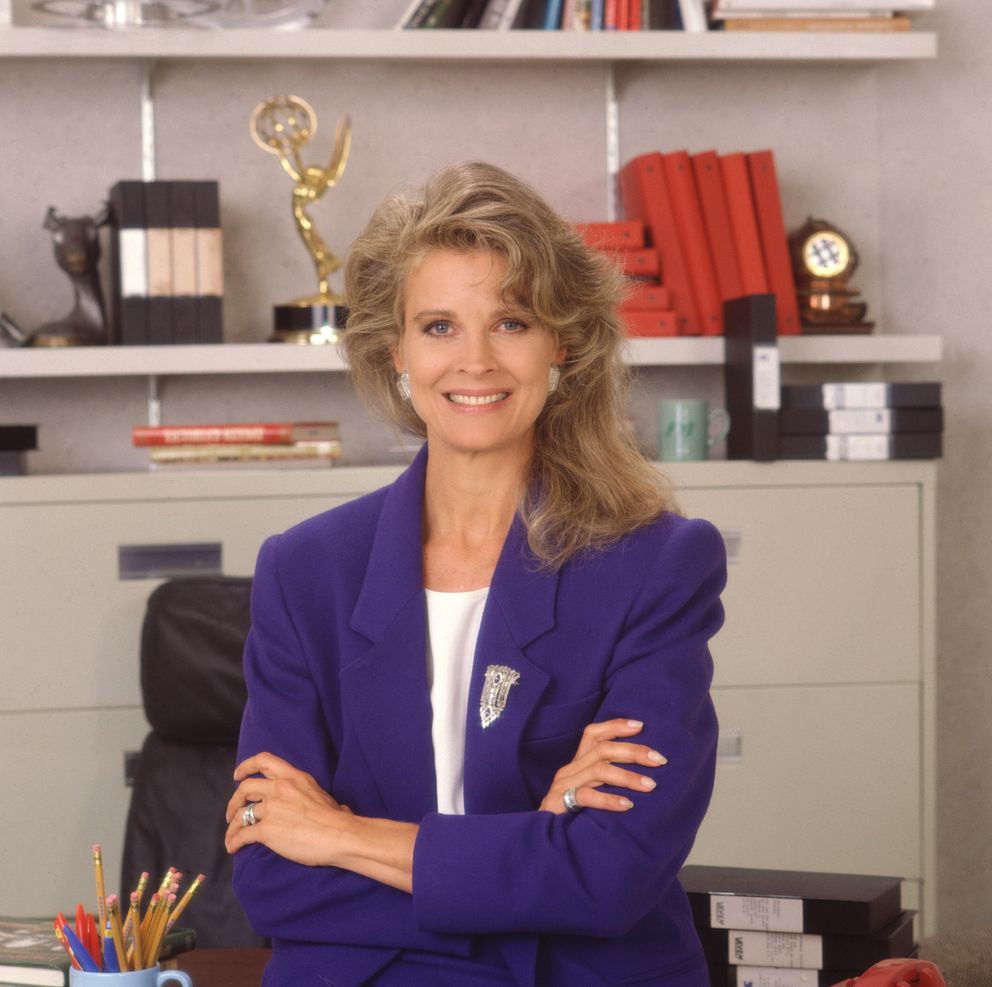 Despite being the Hollywood classic beauty, wearing such a flawless appearance effortlessly was also like a curse. Although her looks took her to places, it came at a price. The brutally honest actress shared in one of her memoirs:

“I see how important my looks have been to people. I had no idea how much they mattered. Beauty is ‘an all-access pass’ – one that opens doors and elicits job offers, sometimes long before they’re well deserved…And I went everywhere, anywhere.”

While going everywhere, Bergen remembered her father’s advice. He had convinced her that beautiful women could get caught up in the attention and have a disastrous end. 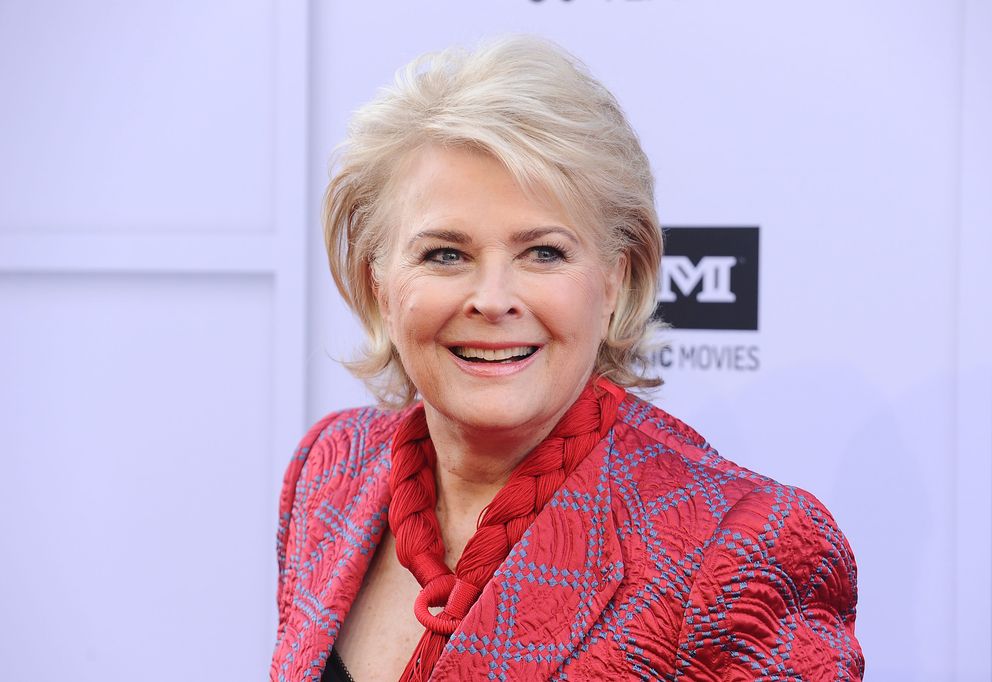 Fortunately, the “Love Letters” star, who witnessed firsthand how uninterested people truly seemed, especially since they were enthralled by her beauty and not necessarily her true self, yanked herself off the high horse.

She was not bothered by vanity and was able to combat the attention. Bergen invested in her creativity by launching into writing and photography. In her words:

“I pursued my other interests, I wrote, and I photographed. I never asked for a mirror on set – ever. I’m the only female or male I’ve seen who didn’t care…I don’t have much vanity.” 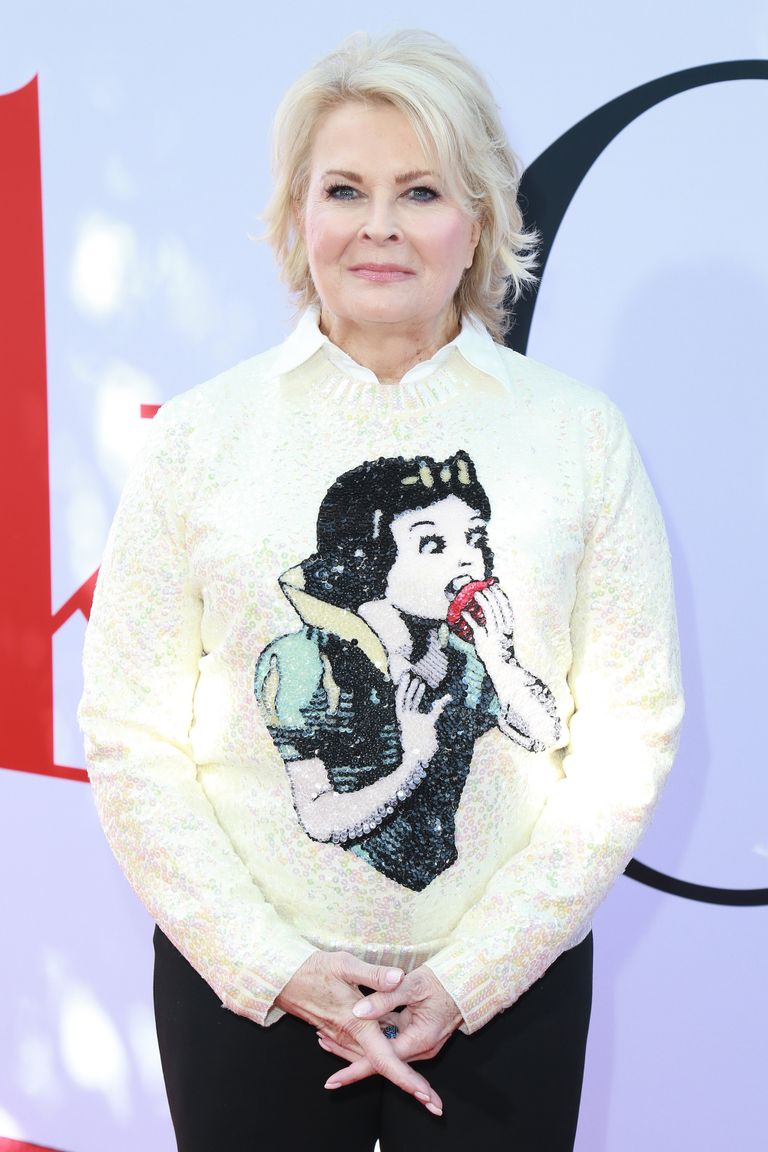 Despite being older, she always understood the problems faced by attractive women. In 2020, the stunning-looking actress who still wears her natural looks proudly revealed to The New York Times that gorgeous women are rarely funny.

According to her, they try to keep up with the elegance and never make fun of themselves. In a candid tone, Bergen expressed that she is the black sheep.

Unlike other beautiful women, the actress found joy in being funny and was pleased to appear in “Murphy Brown,” adding her disappointment about the show’s failure to reboot.

In 2015, the author unashamedly wrote about her diet in her second memoir, “A Fine Romance.” The movie star confessed to being fat and declared herself a champion eater who is not afraid of carbs or fat.

Apart from making startling confessions about her everyday life and being unapologetic about her lifestyle, Bergen loves being a mother and grandmother.

While sharing her love for food in the 2020 interview with The New York Times, the “Let Them All Talk” star claimed that she never followed a strict diet and she once consumed an entire pie.

Her daughter, Chloe Malle, a Vogue staff member, confirmed that the actress’s vanity deficiency extends to her I-don’t-care attitude, which has proven to be tough and refreshing at the same time.

Through it all, Bergen loves being herself. She is not concerned with wearing makeup to look perfect and ageless, nor does she try to conceal her white hair. Instead, the 76-year-old has embraced her aging and delights in showing off her natural looks, including the deep lines along her lips.

However, the veteran star revealed that awhile back, she had her eyes done for “Murphy Brown” because people complained about her hooded lids. Her makeup artist, who is always pleased to work on her face often remarks, “Now you look like Candice Bergen again.”

Whether or not people are fascinated by her natural looks, the Hollywood icon has accepted her reality—thanks to age, and does not mind rolling with it because, according to her, “I just don’t care enough, and in a way, it’s saved me.” The actress added:

Candice Bergen Is a Grandma!

Bergen, who was first married to the French director Louis Malle until his untimely death in 1995, resides in a luxury Fifth Avenue apartment with her second husband, Marshall Rose, a real estate developer.

Over the years, she has stuck by him as he gracefully suffered some health challenges. But her husband is not the only one that has earned her love.

Apart from making startling confessions about her everyday life and being unapologetic about her lifestyle, Bergen loves being a mother and grandmother and has poured herself into both roles.

The actress shares a tight bond with her daughter; in the past, she maintained that Malle’s birth was the greatest event in her life. However, on May 19, 2020, when she assumed the grandma title following her grandson Artie’s birth, expectedly, that was the highlight of her year.

Bergen concerns herself with caring for her grandchildren. More than once, she has been emotional speaking about her connection with them and hopes to have a solid relationship with the tots even when they are older.

A tour through her Instagram page shows that the actress is already setting the template for an everlasting bond with Artie and Alice. She plays with them, bathes them in the same bathtub their mom used, feeds them, and spends special holidays, including Christmas and Halloween, with them.

Despite the busy grandparenting schedule, she still has time to entertain and connect with fans. Bergen shows she is not afraid to eat on camera while being a beautiful yet funny woman.