‘The Carol Burnett Show’ featured some incredible moments of scripted comedy through the years. However, the funniest scenes involved unscripted moments when actors couldn’t hold it together. Their own comic genius would cause them to laugh uncontrollably during the scene! 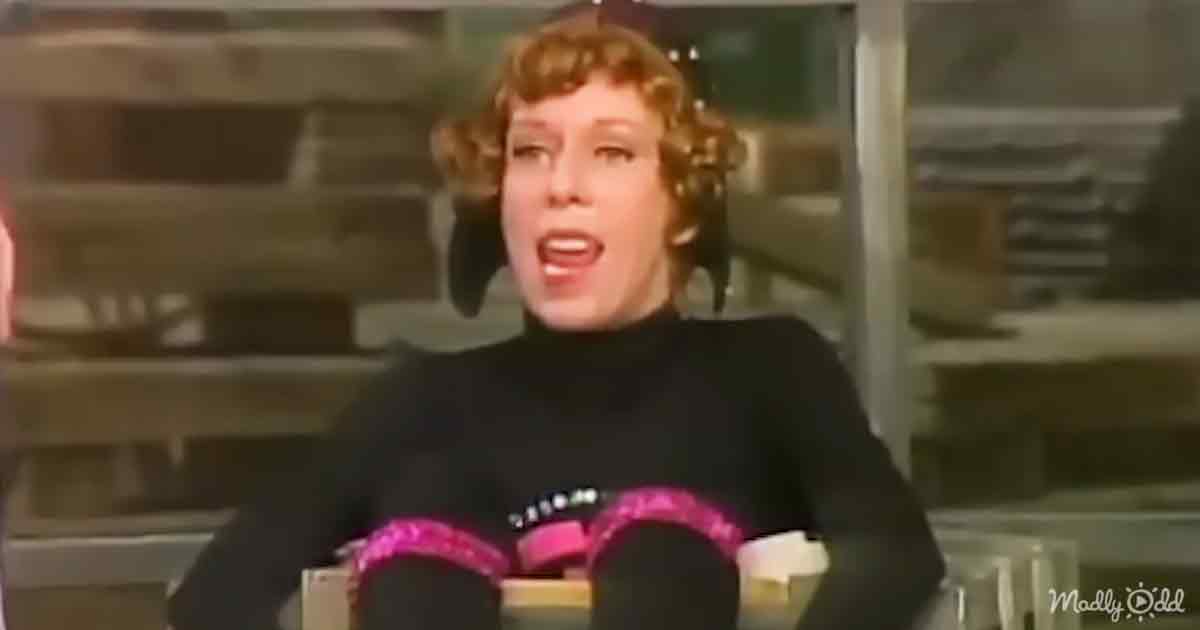 In ‘Dishonorable Discharge’ from Season 9, episode 16, Tim Conway marches up next to Harvey Korman in uniform on a field. As the drummer plays and Tim reaches Harvey’s side, they both start to lose it.

Tim tries to explain that he is receiving a dishonorable discharge, but he stutters, and Harvey laughs while trying to hold his mouth shut the best he can! These two were known for their inability to get through a scene together. 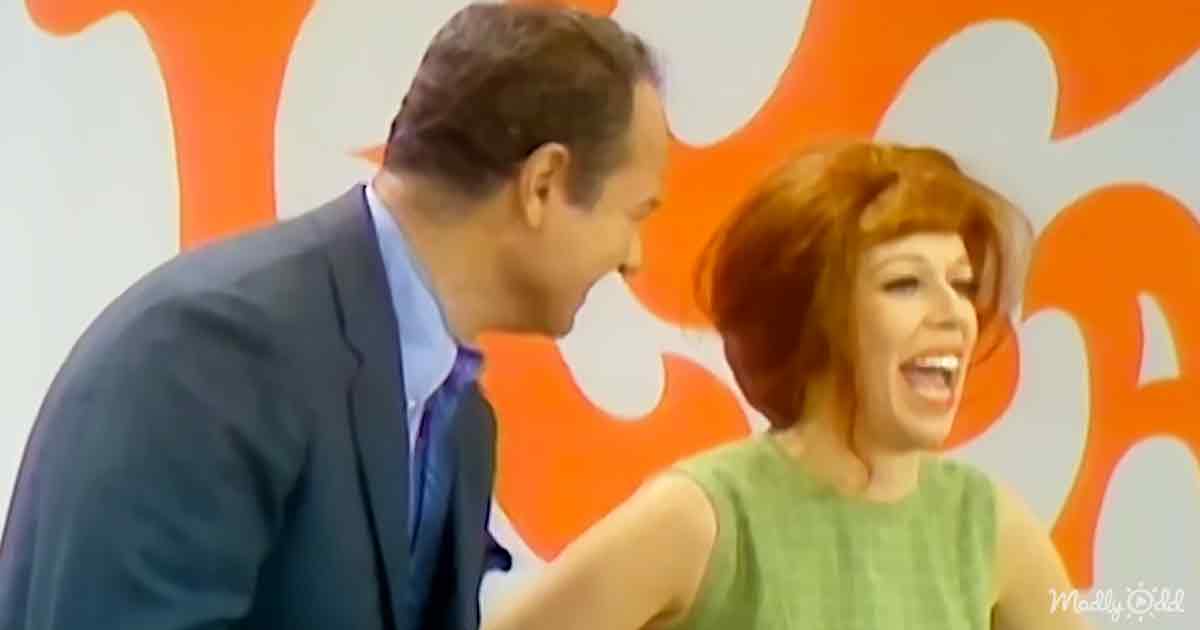 In ‘The Rat Race’ from Season 1, Episode 13, Harvey is hosting a game show. He is attempting to hold back Carol, who is desperately trying to see the prize behind door number 3.

Harvey says to her, ‘This is the most important decision of your life.’ She chooses door number 3 as the tension builds, but the door fails to open, and Carol starts cracking up because Harvey isn’t aware that the door is stuck! 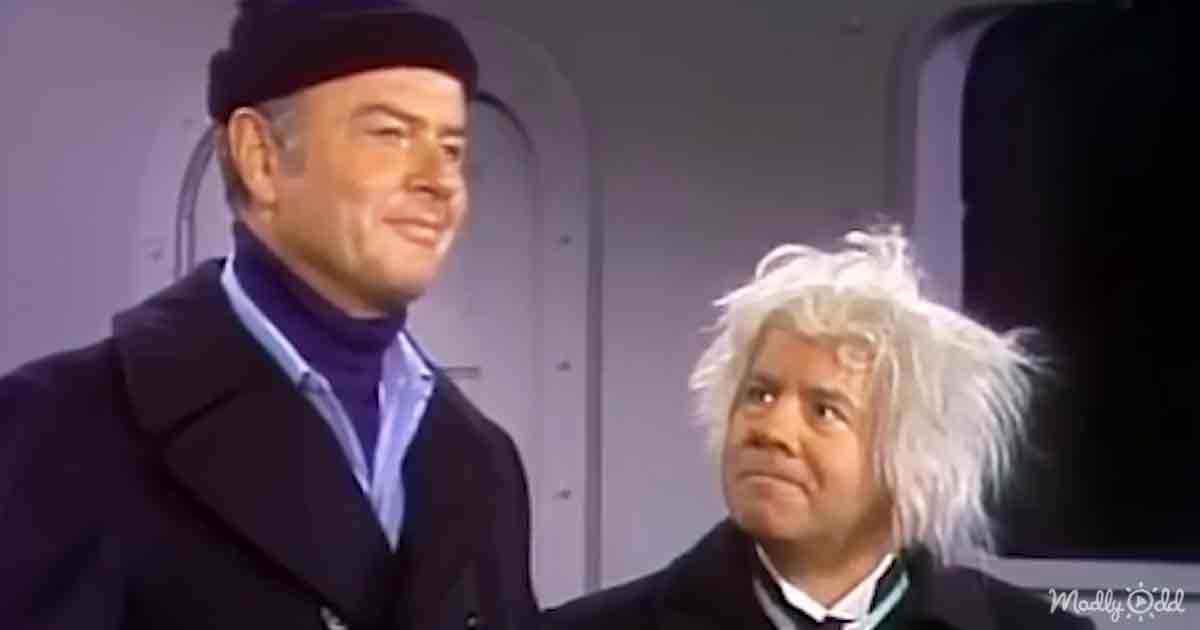 In ‘World’s Oldest Sea Captain’ Season 10, episode 21, Tim and Harvey are on a boat together. Tim is in his white hair wig, and Harvey is steering the ship. Tim says it is a beautiful night and then mumbles. Harvey asks Tim what he said, and Tim responds, ‘I was thinking to myself as I was looking out there tonight if the sea could only talk.

Harvey turns to Tim, already smirking, and Tim says he wants to hear stories from the sea of pirates, and then he says, ‘Or it could tell us where to get some….CLAMS!’ Tim yells so loud on the word ‘Clams’ that Harvey can’t keep it together, and he busts up laughing. There are even more bust-ups from skits, including ‘World’s Oldest Clockmaker’ and ‘World’s Oldest Doctor.’ These are some of the funniest moments ever on ‘The Carol Burnett Show.’