Charles Bronson experienced a difficult upbringing in a coal mining town outside Pittsburgh. When he reached Hollywood stardom, he couldn’t shake the pain of his past.

Charles Bronson was born on November 3, 1921, in a coal camp in Croyle Township, sixty miles from Pittsburgh. He was the ninth child of 15 children.

He was raised in a company-built shack that was so small that the family had to sleep in shifts. The home was only a few yards away from the coal car tracks.

His hometown was hopeless, with no trees, drinkable water, and no sidewalks. The whole town consisted of miners and company officials. Its only purpose was to facilitate coal mining.

Bronson grew up as a loner, needing to haggle for pennies. His childhood was an unhappy one. Bronson remembered his family was so poor that sometimes he had to wear his older sister’s hand-me-downs to school, including dresses.

When Bronson was a teenager, his father died. He quit school to support his family, so he got a job as a coal miner. He reflected that he never forgot the backbreaking work or the feeling of coal inside his nostrils. 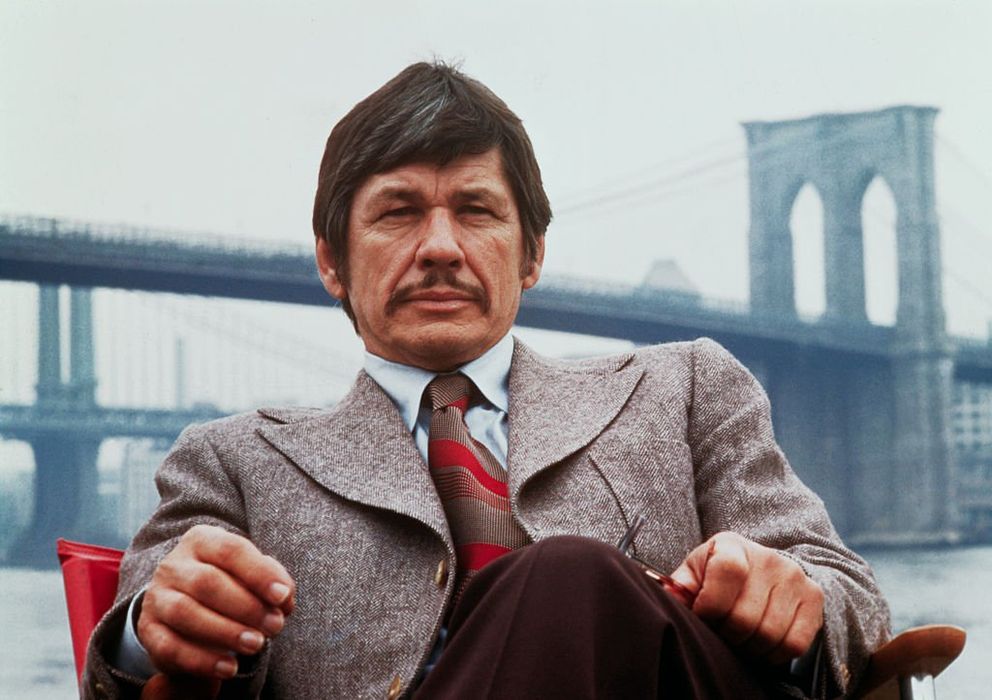 “During my years as a miner, I was just a kid, but I was conceived that I was the lowliest of all forms of man.”
He also remembered the headaches he got from work as an impressionable teenager. Even worse, he developed a terrible inferiority complex.

He said everybody working in a coal mining town had an inferiority complex. To them, the railroad workers and steelworkers were the elite. 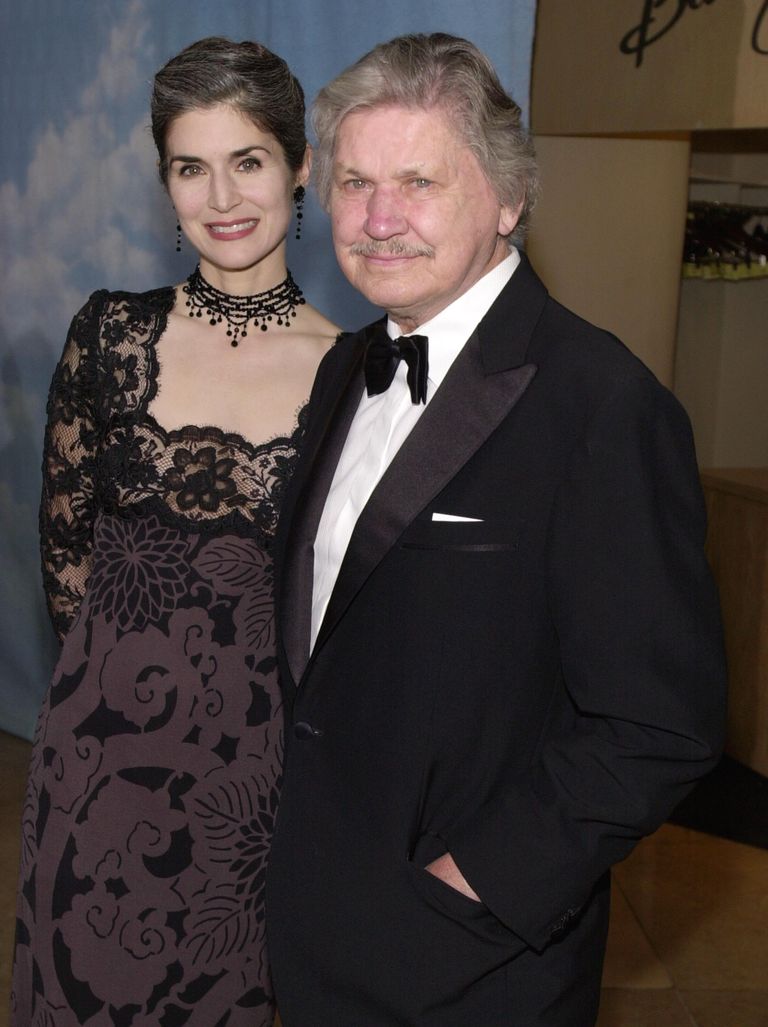 Bronson also recalled how his hands were rough and unsightly from work. One day, he remembered dancing with a girl, and his hand snagged on her dress and wouldn’t come loose:

“Very few people know what it is like to live down there underneath the surface of the world, in that total blackness.”

He added that living on his knees and breathing in that dust, unable to shake it off, was terrible. Bronson spoke of being born with a number two shovel in his mouth instead of a spoon. 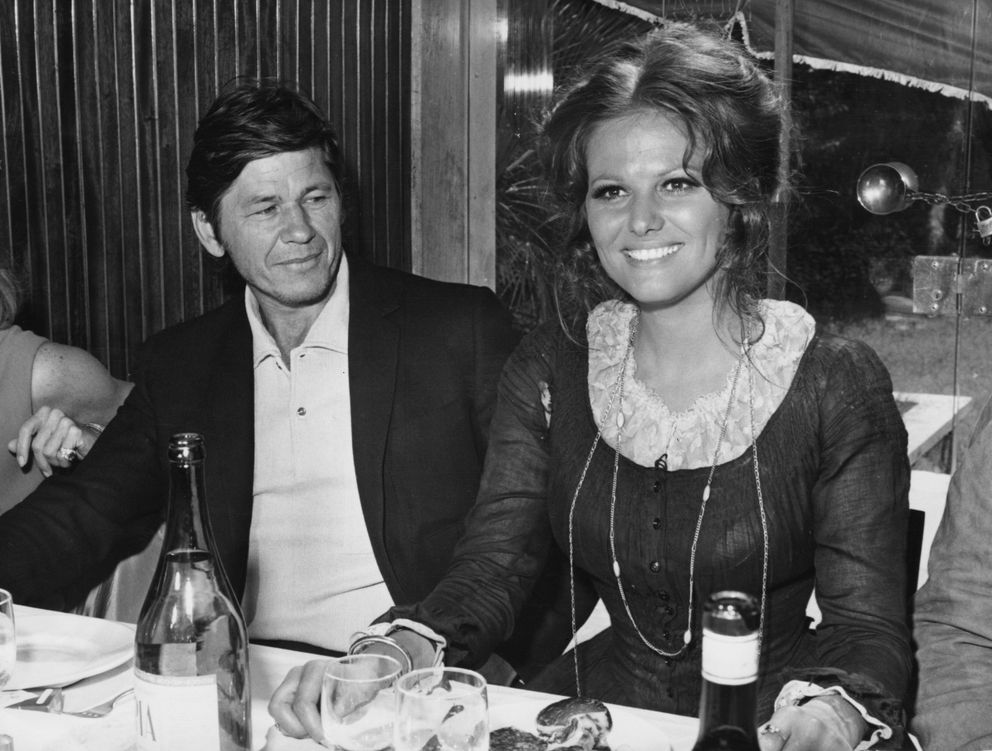 “During my years as a miner, I was just a kid, but I was convinced that I was the lowliest of all forms of man,” he said. He recalled that being drafted into the army was the best thing to happen to him. He was well-fed and well-dressed.

He even got the chance to improve his English skills. Being drafted into the army allowed him to become of the most iconic actors in cinema.

After Bronson returned to the U.S. after serving in WWII, he studied art, then later enrolled at the Pasadena Playhouse in California. 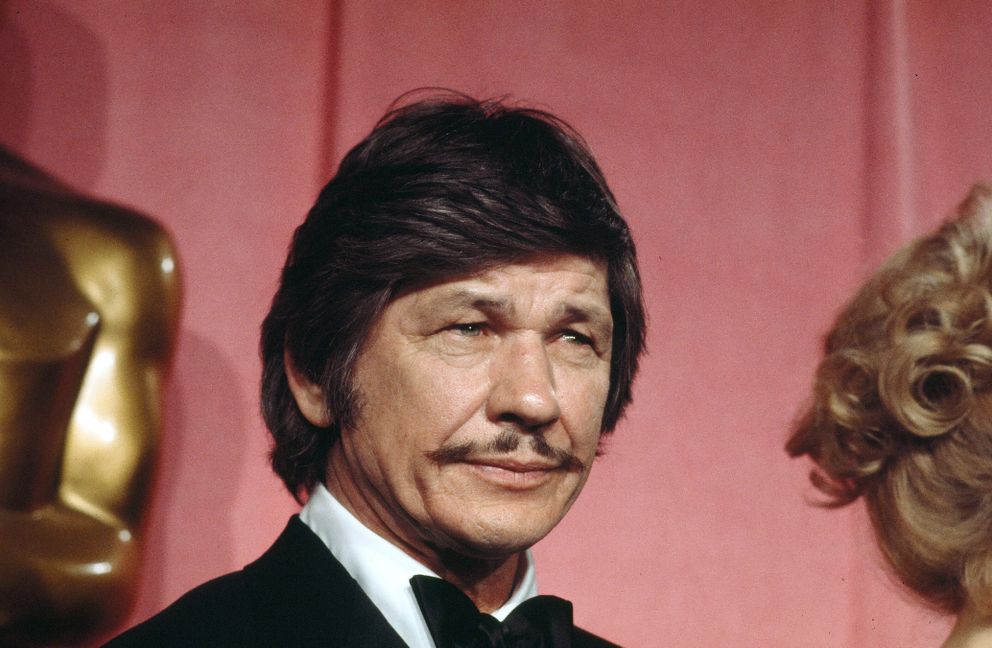 One of his teachers was so impressed with his skills that she recommended him to director Henry Hathaway. Bronson soon debuted in his first film, “You’re in the Navy Now,” in 1951.

Early in his career, he appeared in films often but mainly was uncredited. In 1954 critics loved him in the movie “Vera Cruz,” which later scored him a lead in the film “Machine-Gun Kelly” in 1958.

He thought that his Russian-sounding name wouldn’t be well-received by the public during the anti-Communist era. 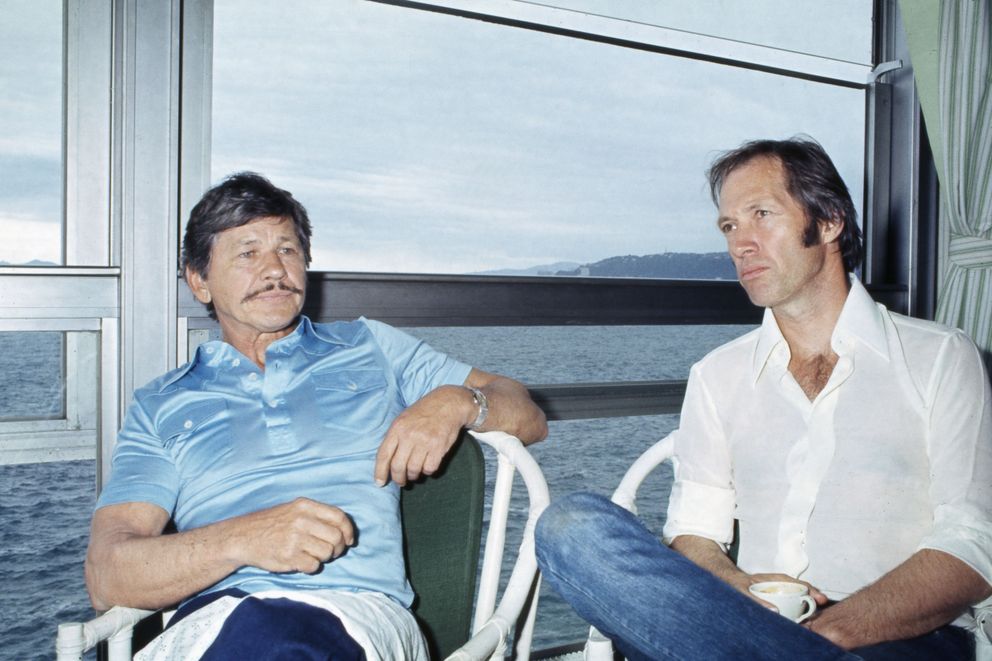 Acting wasn’t his only job. He worked as a bricklayer, a short-order cook, and an onion-picker in New York State. He later moved to Atlantic City, where he rented benches on the boardwalk.

He also had a short stint as a painter but later found that he liked acting more than painting. But it was in 1974, that he worked on his breakthrough film, “Death Wish.”

This film was so popular that four sequels were created over the decades. Fans loved Bronson’s role in “James Coburn in Hard Times.” 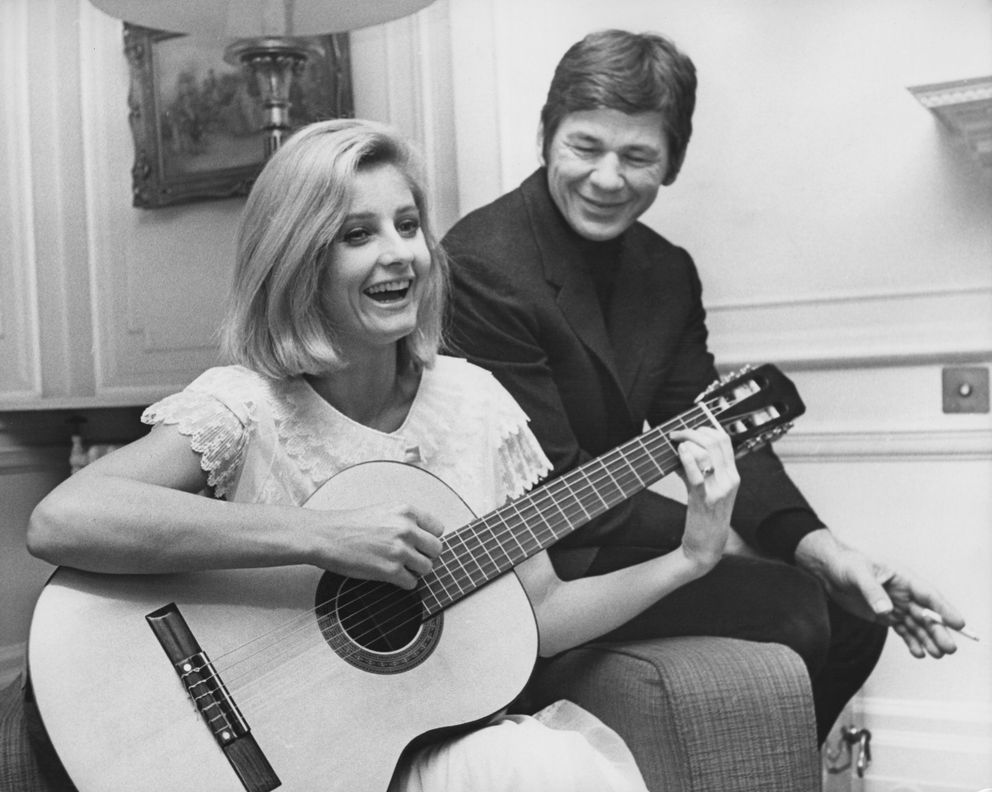 He changed his name to Bronson in the 1950s because he thought that his Russian-sounding name wouldn’t be well-received by the public during the anti-Communist era.

But despite his rising stardom, the dark cloud of his childhood loomed over him. His co-star, Andrew Stevens, said that Bronson avoided people who seemed intrusive and threatening.

But when he felt safe and unsolicited, Bronson let his guard down and was opening, charming and humorous. 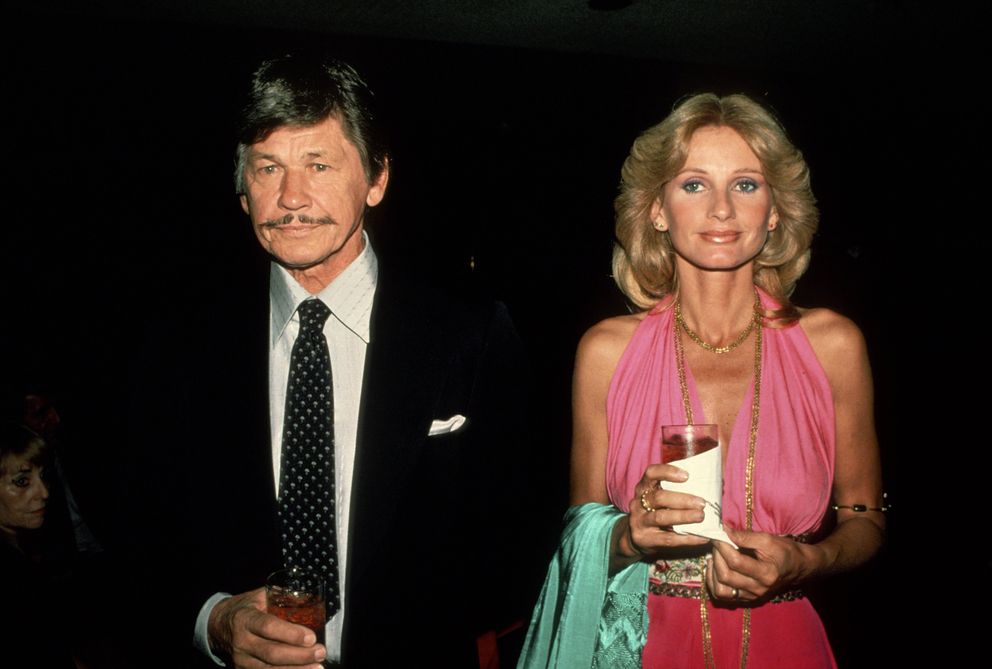 Bronson was married three times. Between 1949 and 1967, he was married to Harriet Tendler. They had two children together.

His second marriage was with Jill Ireland. Ireland was a British actress. She appeared in some of his films, such as “The Valachi Papers” and “Love and Bullets.”

They shared one child, and she died in 1990 after suffering from cancer. His third marriage was between 1998 and 2003 to Kim Weeks. 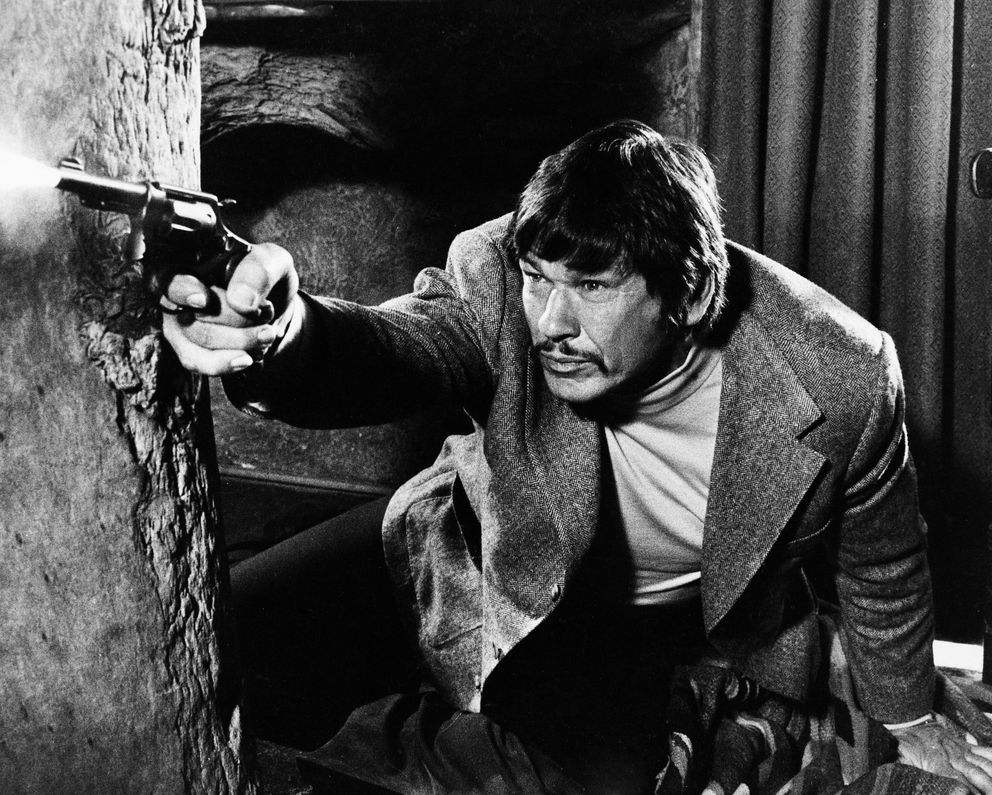 Later in his life, Bronson had Alzheimer’s. A report on his illness highlighted the “stark contrast to the high-octane vitality of his incredible life.”

In the last few weeks of his life, he was shambled, bemused, and dazed around Beverley Hills. His wife, Weeks, accompanied him everywhere he went and vowed to care for him as his illness progressed.

His sister, Catherine Pidgeon, said, “The family has known for almost a year that something was wrong because Charles just hasn’t been himself.” 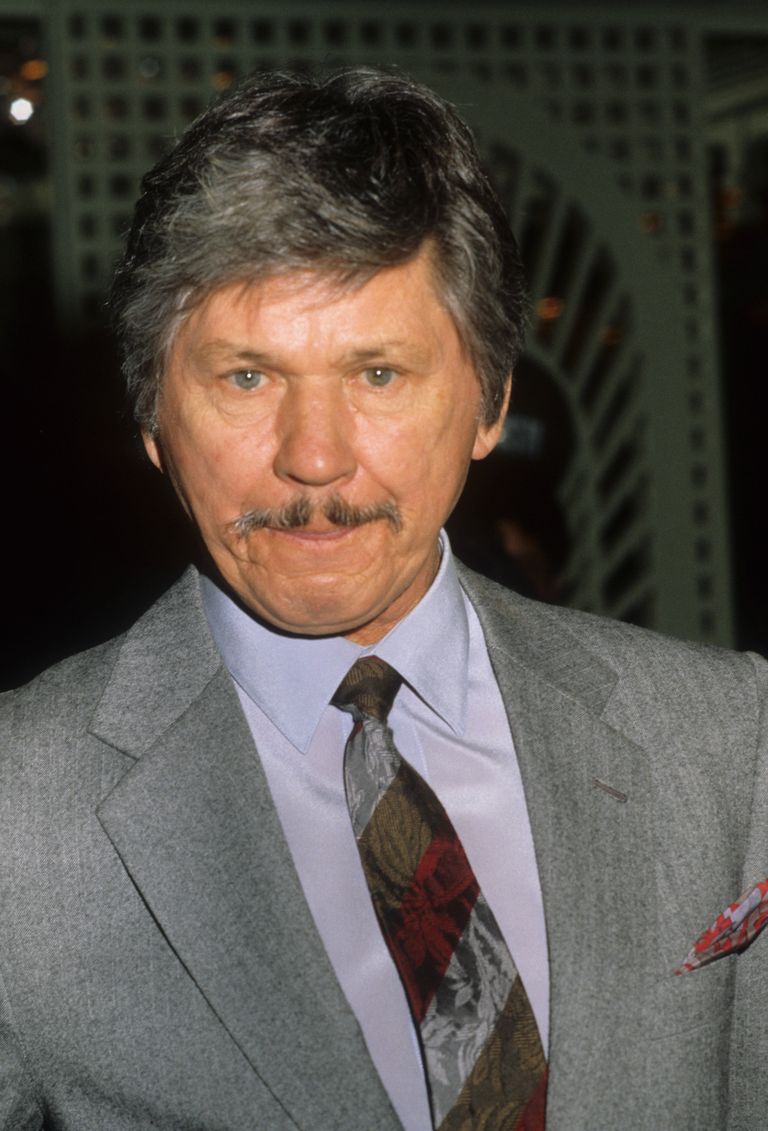 She added that Bronson spoke slowly, and sometimes his words were slurred. But he still recognized his family and wanted to spend Christmas 2001 with them.

Following a bout of pneumonia, his health declined sharply over a few weeks, on August 20, 2003. Bronson died at 81-years-old at Cedars-Sinai hospital in Los Angeles.

Bronson was survived by his wife, Kim. He also left behind his three daughters, Suzanne, Katrina Holden-Bronson, and Zuleika. He also had a son, two stepsons, Paul and Valentine McCallum, and two grandchildren.