Hollywood has never been short of celebrities who look like their famous parents, but Christopher Reeve’s eldest son Matthew’s resemblance to his dad is both striking and incredible.

In his prime, Christopher Reeve was easily the best actor out there. In his many decades on the screen, Christopher held the world spellbound by both his skills and charms.

Known for his award-winning role as “Superman,” Christopher’s physical appeal is something his fans continue to recall in their memories but seeing his eldest son Matthew, fans can see a replica of their late hero. 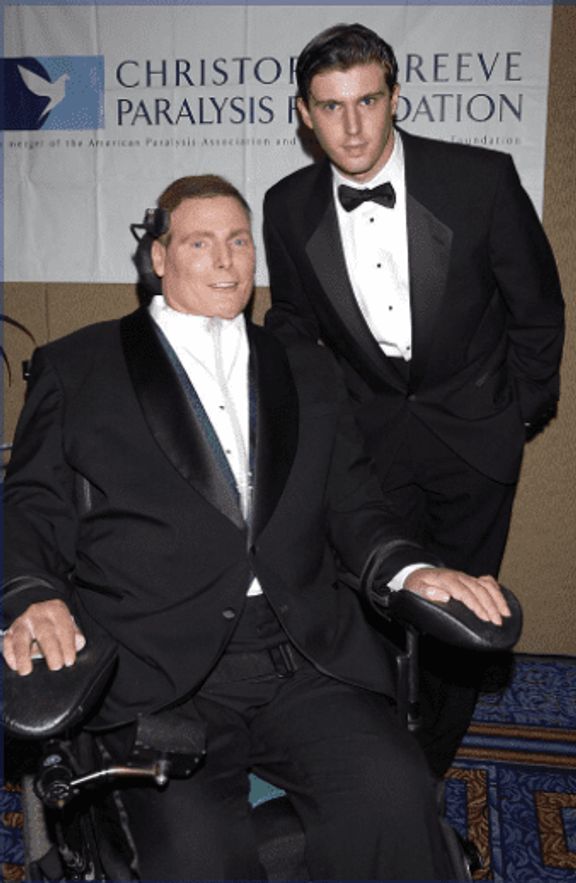 Playing Superman in the 1978 film “Superman: The Movie” was all late actor Christopher needed to become a household name. The role was one of his first professional performances, and afterward, it launched him to the class of actors with awards.

Christopher’s life was cut short in 2004 at age 52, but while his fans miss his on-screen prowess, his children have done their best to keep his legacy alive.

His eldest son, Matthew, not only has an active role in the movie industry as a writer and producer, but he also reminds fans of how his late father looked, especially with his towering height.

A look at the 42-year-old brings to mind the intimidating height the late Superman star had that made him look like the perfect savior of a world riddled with criminals and evil. 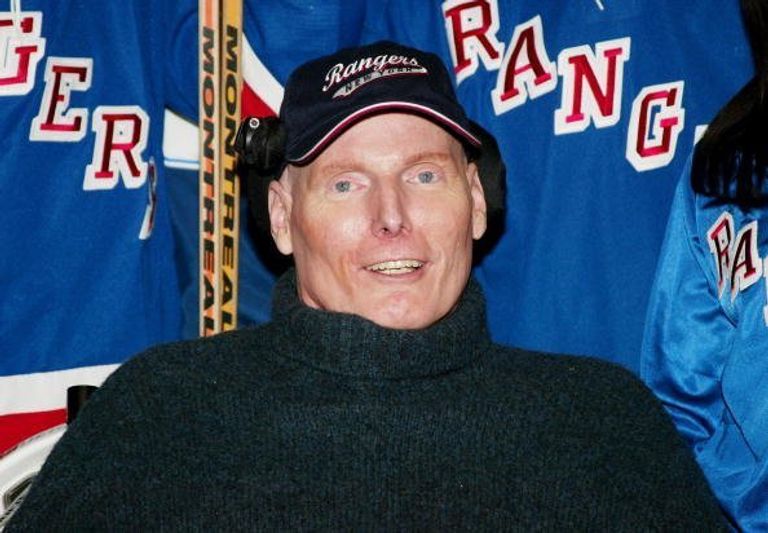 While Matthew and his father are not exactly twins, there is no doubt about their facial resemblance as well as their impressive body build.

Matthew stands at a jaw-dropping 6′ 2″ (1.88 m), tall enough to make him the right candidate to replace his famous father in the “Superman” franchise, only that his passion lies in telling stories and not acting them out.

Before his father’s death, Matthew and the late “The Bostonians” star shared a good father-son relationship. The look-alike son considered his dad a role model, adding that his father’s passion for his craft rubbed off on him.

Matthew spoke of his admiration for his dad during a speech, adding that he considered him a true superman as the late actor was a master at many things. He could fly a plane, play the piano and sail a boat.

A graduate of the NYU dual-degree MBA/MFA program, he currently enjoys a screenwriter and film director career. Matthew already has movies such as “The Land That Never Was,” “Agent Hamilton,” and “Second Strike” to his credit.

Born on the 20th of December, 1979, in London, England, his parents Christopher and Gae Exton, were together for nine years but never married. After their separation, Matthew and his sister were raised by their mother.

The siblings have a younger half-brother, Will Reeve, from his father’s marriage with Dana Reeves, his last partner at the time of his death. 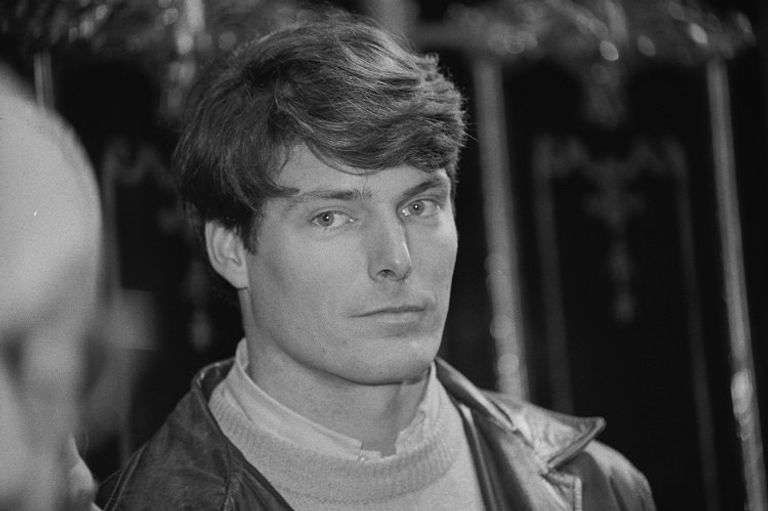 The 42-year-old and his siblings stood by each other following their father’s accident and subsequent death. Matthew, Will, and Alexandra share a close bond and have continued to work together on their father’s foundation.

Having a prolific last name, Matthew sure had to live up to the expectation of fans and followers of his late father. Fortunately, the screenwriter’s career is going in a way that would make his late dad proud.

Matthew has written and directed documentaries detailing the lives of his father Christopher and his late stepmother Dana who lost her life to cancer a few months after the movie star died. 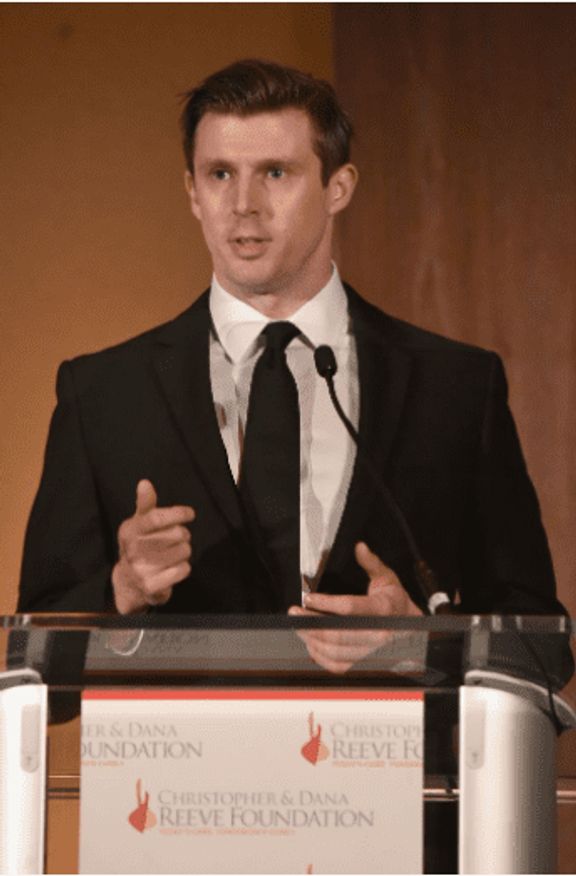 While his father’s celebrity status allowed him to live a life in the spotlight, Matthew has managed to avoid it. Instead, the writer has kept most of his life hidden from the public eye.

According to reports, Matthew loves his privacy and loves to separate business from his private life. He and his long-term partner live in Stockholm, Sweden, where he has established a family.

While Christopher was alive, giving back to the community was a priority of his, and since his death, his children, led by his eldest son, Matthew, have continued to spread the love in the heart of the late icon.

The late actor spent the last years of his life actively supporting others with his fame, but his horse-riding accident left him with constant health concerns as he constantly battled infections.

Almost a decade after his 1995 accident, Christopher suffered a reaction after taking an antibiotic and slipped into a coma. Later on, he suffered another cardiac arrest before passing away in October 2004.