Christopher Walken Has Been in Love With the Same Woman for 59 Years. They Decided Not to Have Kids and Keep Cats Instead

Although Hollywood has given us many romantic stories, it doesn’t seem to be the place to meet the love of your life. Especially considering the high divorce rate among celebrity couples. But the protagonists of this story disprove the stereotype.

Actor Christopher Walken and casting director Georgianne Walken met at work, got married and have been happy together for over half a century.

They met in theatre and got married 6 years later.

Christopher and Georgianne first met in 1963 during a theatre tour of West Side Story. In the production, the actors, who are also excellent dancers, played a couple. Working together brought them so close that they fell in love almost immediately. By Georgianne’s own admission, she knew instantly that Christopher was her one and only. Six years later, they got married.

“When [I] met him, [I] knew he had a future. He was good and was [going to] be better. It was a very compelling idea, and I had never met anybody like that in my life.”

After getting married, Georgianne decided to leave the acting scene for more stable employment. She wanted Christopher to be able to concentrate on his craft and pursue a career without worrying about money. Georgianne soon found success in show business once again, this time behind the scenes, and become a casting director. She now has the cast of over 90 films and shows under her belt, among them, The Sopranos, which even earned Georgianne an Emmy Award.

Christopher’s career is also impressive. With a list of over 100 films and shows to his credit, his awards include an Oscar for Best Supporting Actor in The Deer Hunter and a BAFTA for his work in Catch Me If You Can. Walken is dedicated to his work, which greatly impresses his wife. She once shared that she loves being married to the actor, especially when he is preparing for his roles. 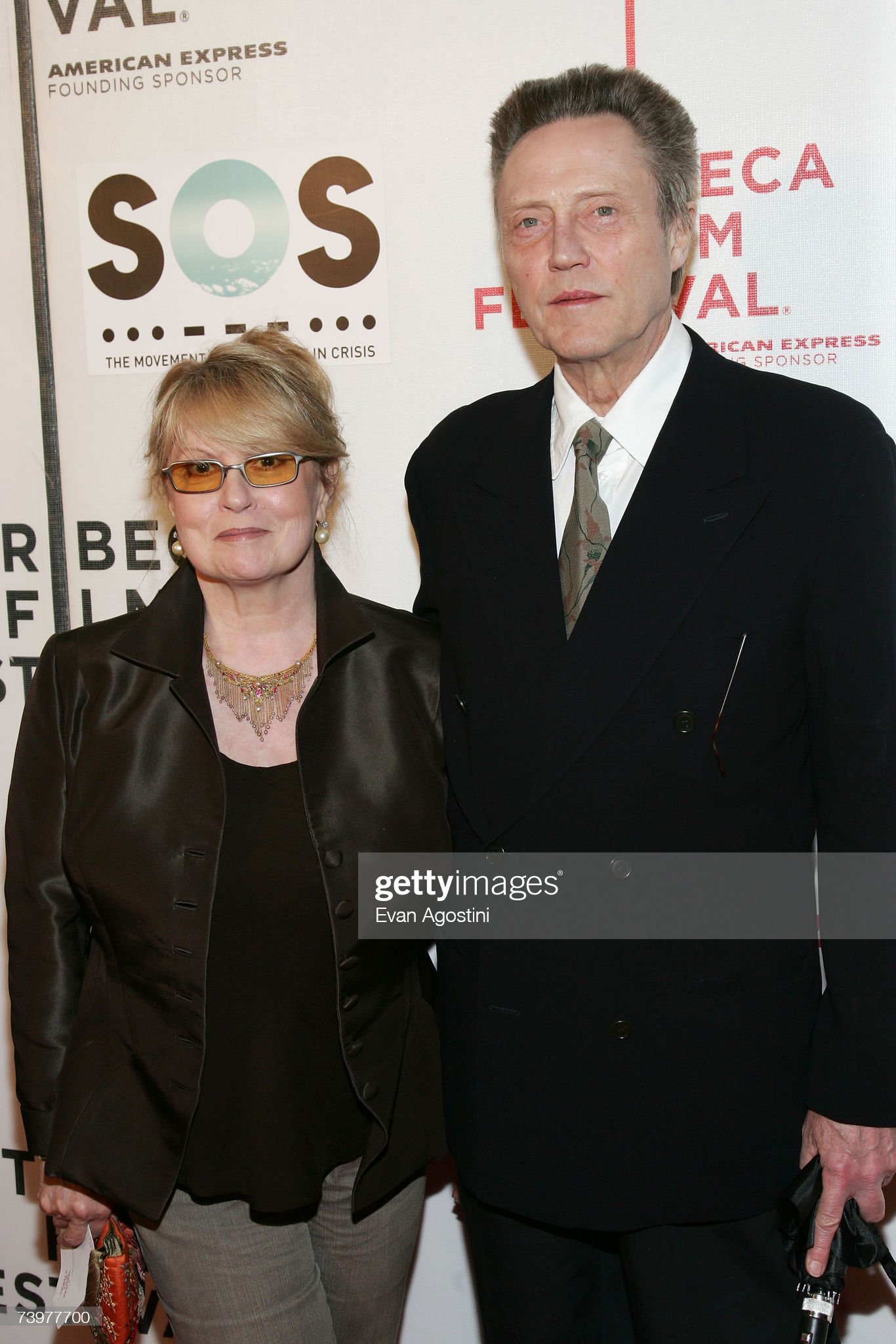 The Walkens lead a fairly simple lifestyle. When her husband is busy filming, Georgianne takes care of everything, paying the bills and making sure Christopher has enough money for his running costs. The husband, in turn, cooks delicious lunches and dinners for his wife, especially in-between filming. He once confessed, that he loves spending time in the kitchen while learning a new script. The actor cooks and memorises lines at the same time.

“My life is really quite conservative. I’ve been married nearly 50 years. I don’t have hobbies or children. I don’t much care to travel. I’ve never had a big social life. I just stay at home, except when I go to work. So, in that sense, I’m a regular guy.”

They decided not to have kids so they could focus on their work.

The couple has no children and doesn’t regret the decision. Christopher once shared that he has often seen his young actor friends give up their dream career after having children. Christopher, on the other hand, cared too much about his work and was truly passionate about it. By his own admission, he wouldn’t have been able to film so much and so consistently over the years if he and Georgianne had had children. Plus, their busy schedules would have prevented them from being good parents.

“I’m sure many of the kids I knew as a child would have continued in show business, but they had kids of their own, had to do something dependable. I didn’t, so I could get by even in periods of unemployment.” Although Christopher and Georgianne have no children, they are very fond of pets. For many years now, the couple has enjoyed the company of two cats named Bowtie and Flapjack, though, unfortunately, the latter has now gone to kitty heaven. They now have just one furry friend.

Christopher and Georgianne currently share their time living in Connecticut and New York. They have homes in both states. When they’re not working, they try to spend as much time as possible on their farm in Wilton, Connecticut. The flat in New York, on the other hand, is not to Christopher’s liking. He considers the spacious house in Connecticut to be a much more pleasant living space.

By Hollywood standards, the Walkens have an incredibly stable relationship — they’ve been together for over half a century. Although they rarely talk about their private life, the secrets to marital happiness can be deduced from some things they’ve mentioned. These include supporting each other’s careers, openly discussing important issues such as parenthood, happily sharing household chores and, after all these years, still being able to surprise their partner.

Is it possible to successfully combine work with parenting?