From an early age, Sam learned to keep his head down and stay humble. He never let the bullies at his school get his spirits down. But when his fortunes changes for the better, would he manage to keep his heart pure?

Sam spent his childhood making lemonade from lemons. His father passed away when he was still a baby. Since then, he had helped his mom, Susan, earn extra cash when he had time off from school. Sam and Susan lived in a trailer park because they couldn’t afford an apartment or a house.

Susan barely earned enough money to keep the lights on and pay for Sam’s school fees as she was autistic and struggled to find a steady job. “We may not have much, but always be grateful for the little that we do have,” Susan would tell her son. 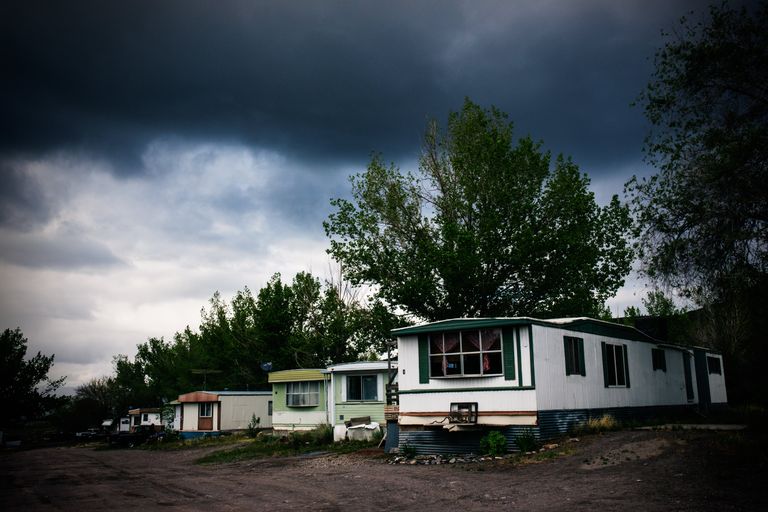 In class, Sam was constantly teased. Bullies at school often called him names like “bum” and “broke boy.” One bully in particular, Jared, once told him, “People like you will always be stuck living in trailers.”

Sam never let the insults get him down, as his mother taught him that he must have thick skin to survive. He still dreamed of someday owning a mansion for himself and his mother.

One day, their landlord, Tobey, came to collect the rent. Tobey also worked as a real estate agent in the area and had posters all over town. During Tobey’s visit, a massive storm hit town, and he tried to rush home, but his car wouldn’t start.

“My stepdad taught me that I’ll never find happiness if there’s bitterness in my heart.”

“Don’t worry, sir. I’ll look under the hood and see what’s wrong,” Sam said. Sam was quite handy and knew how to fix anything that had a motor. One of his weekend jobs was helping a mechanic in town. In under an hour, Sam had Tobey’s car fixed.

“Thanks, kid. I’ve never seen someone fix an engine in the rain before,” Tobey said. “No problem, sir. You might want to take it in for a service, though,” Sam replied. Tobey was impressed by Sam’s savvy and offered him a side job of washing his car every two weeks. 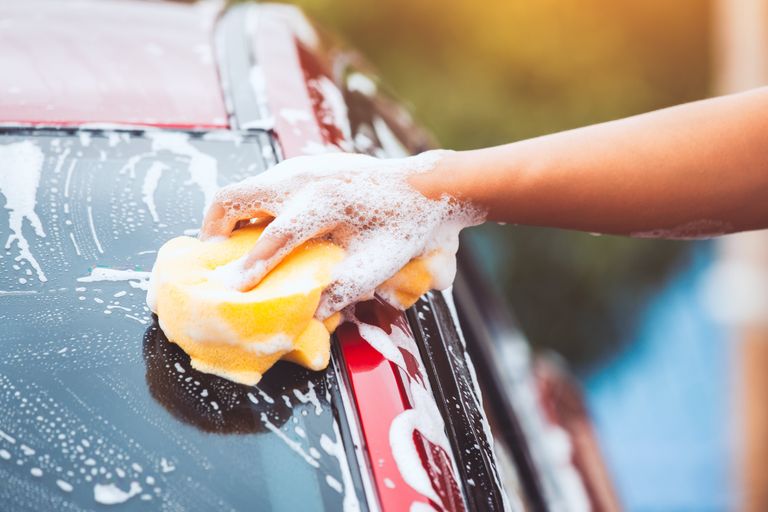 Sam accepted and, over time, developed a good relationship with Tobey, who he saw as a father figure. Whenever Tobey would bring his car for a wash, he would spend time with Susan while Sam was busy. He soon discovered that she had a collection of remarkable drawings of the town and recognizable faces.

Tobey asked her if she worked as an artist. “No, I just draw stuff from memory,” Susan replied. Susan learned that Tobey had also been widowed a few years earlier, and the two developed feelings for each other. Tobey helped Susan open a small art studio, and she began to sell her artwork.

One day, Jared noticed that Sam was absent from school. He suggested to his friends that they should pay Sam a visit.

“Let’s go see what the broke boy is getting up to in his wrecked hut,” Jared joked.

When they got close to Sam’s trailer, they saw that he and his mother were packing boxes into a fancy SUV. They realized that he was moving out and became curious.

When Sam, Susan, and Tobey drove off, Jared and his friends tried to follow them. The SUV was far too quick for them to keep up with on their bikes, and they soon lost the trace. 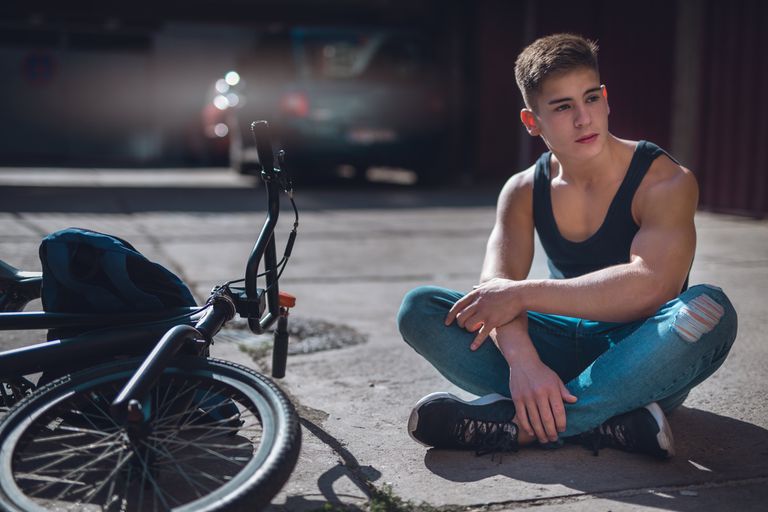 The following day, Jared and his friends followed Sam after school to see where he had moved. It turned out that Sam had moved into a luxury apartment complex. Later that afternoon, Jared saw that Sam’s mom was holding hands with Tobey. Jared recognized Tobey from the posters all around town.

“Holy cow, Sam’s mom is dating the real estate guy!” Jared told his friends. They couldn’t believe that the same kid they had been teasing for years for being poor had moved into a fancy penthouse. What they found even stranger was that Sam didn’t brag about it at all. It was as if nothing had changed.

“I was a real piece of work back then, but life has done a good job of humbling me since.”

From that day on, Jared never teased Sam again.

10 years later, Jared received an invitation in the mail. “You are cordially invited to a very special 10th-anniversary party…” it read. Jared could see that the party was being held in a penthouse apartment, and the name on the invitation seemed familiar.

When he arrived, he was surprised to see that Sam had organized the entire event. Everything was catered for, from drinks to food, and all of Sam and Jared’s classmates were in attendance. Everyone was curious about how Sam lived in such a lavish apartment and what he did for work. 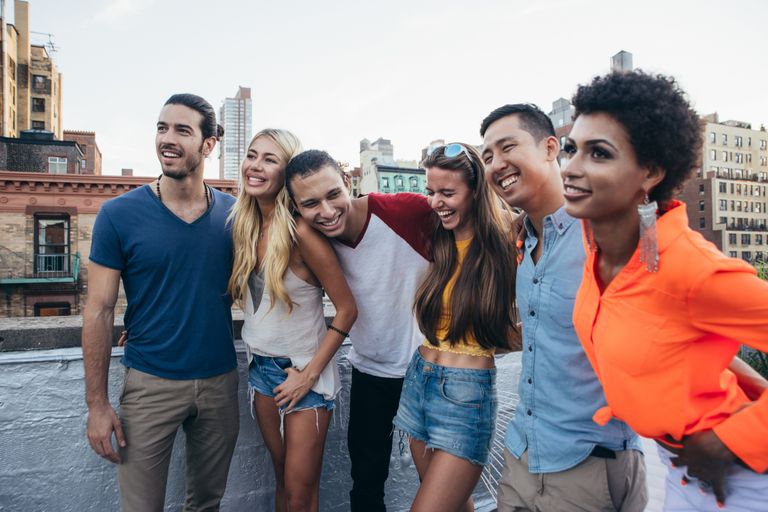 Jared decided to speak with him to apologize for how he treated him in high school.

“Listen, man. I’m really sorry for how I used to bully in school. It wasn’t cool. I was a real piece of work back then, but life has done a good job of humbling me since,” Jared admitted to Sam.

Jared told Sam that he felt karma had caught up with him because he ended up living in the same trailer park where Sam used to live. Sam was kind to Jared and forgave him for his treatment in school.

“I know times are tough for you right now, but I’ll tell you something that my mother once told me. You may not have much, but always be grateful for the little that you have,” Sam told him. Some of Sam’s old classmates asked him how he could afford such a nice place.

Sam revealed that Tobey taught him the ins and outs of selling luxury real estate and that he had taken over his stepfather’s company. “My stepdad taught me a valuable lesson many years ago. He told me that I’ll never find happiness if there’s bitterness in my heart,” Sam said. 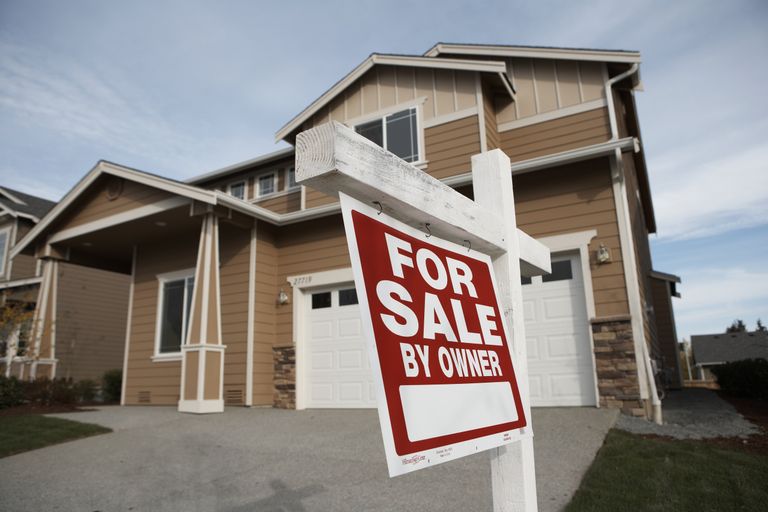 He then revealed that he and his mother were late on rent multiple times before Tobey fell in love with Susan. Instead of kicking them out, Tobey gave them multiple opportunities to pay rent.
Thanks to his kind heart, Sam and Susan were never left completely homeless. Soon, Tobey and Susan tied the knot, and they became an inseparable family.

All of Sam’s classmates congratulated him on his success and told him that he was the pride of the entire school.

Never let negativity get you down. Sam didn’t allow Jared to get him down in school. He stayed humble and kind, and one day, Jared learned from his mistakes.
A little bit of kindness goes a long way. Sam’s simple kind gesture to Tobey turned out to be life-changing for him and his mother.