A 911 operator responds to a call from a famished old man, but he passes out before he can finish his sentence. When cops arrive at his home, they discover him unconscious and trapped in the basement.

89-year-old Albert was a grumpy old man. All his neighbors knew that. But it wasn’t entirely Albert’s fault.

As we get older, we want to be surrounded by our loved ones—our children and grandchildren. But Albert didn’t have anyone he could share his worries with.

His wife had passed away years ago due to cardiac arrest, and his sons barely checked on him after they all settled in different parts of the town with their families. 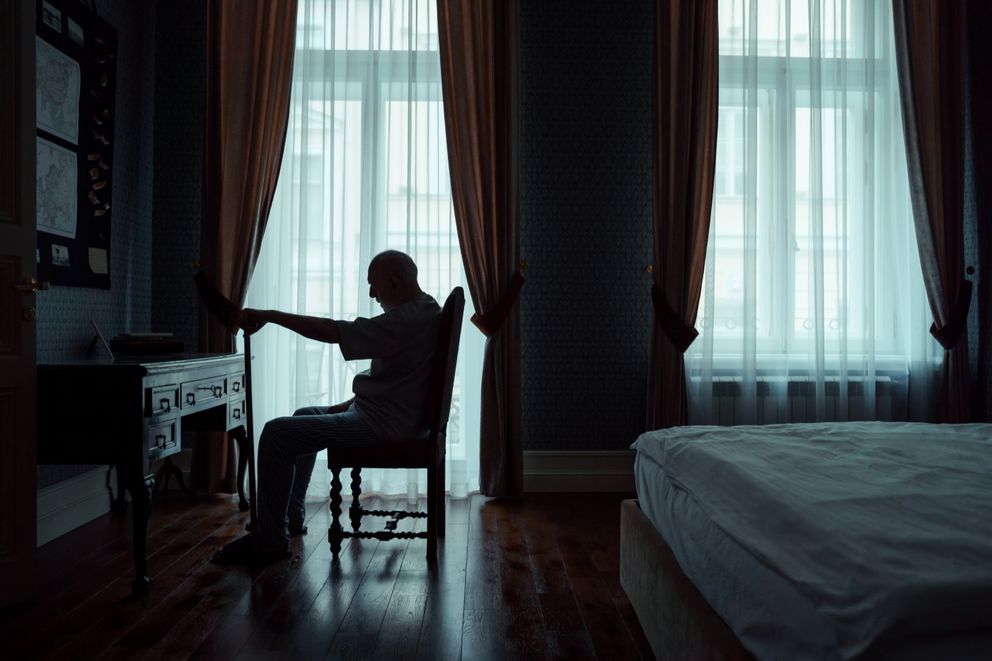 Albert had so much in his heart, but he couldn’t say it aloud. He was crumbling within from loneliness, which is why he was so cranky. But nobody understood him.

“Stay away from him! I have never seen his family visiting him!”

“He’s a lunatic! That’s why his family pushed him away!”

These were just a few of the many things Albert’s neighbors gossiped about behind his back. It pained him that people thought so lowly of him without even knowing his side of the story.

Sometimes, he would spend hours and hours talking to his late wife, crying, and silently praying to God to call him to the heavenly home. Other times, he’d blame God for forcing him to live a lonely and miserable life.

“Oh, dear…How am I going to leave now?” He began to panic. He was trapped in the basement with no other way out.

“I still have regrets about that day. Perhaps I should have urged my partner to take over the case.”
There was a small ventilation window close to the ceiling, and he tried to shout for help, but it was no use. Nobody would rush to his aid. All his neighbors despised him, though he’d never been mean to anyone.

Albert’s body was trembling with fear. “How… How do I get out? Lord, what do I do?” 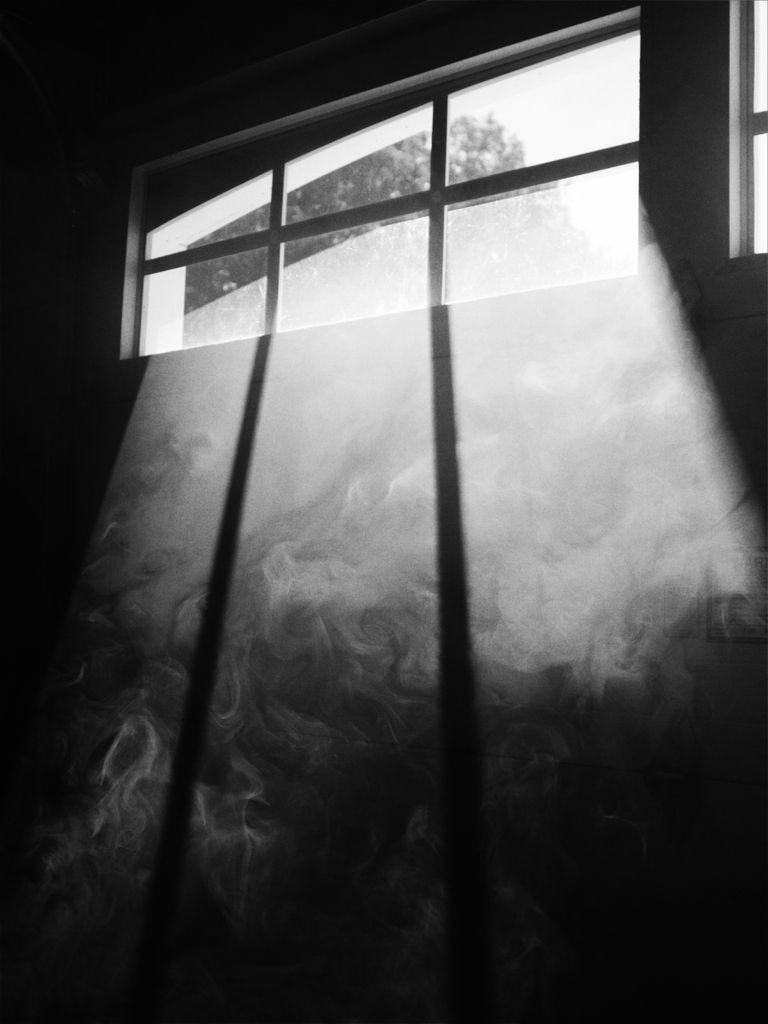 Albert reached into his pocket and found his cell phone. He sighed, relieved that he had his phone. He dialed 911, but the call didn’t go through because there was no coverage. He walked around the basement, hoping to get a signal, but it was no use.

Old Albert burst into tears and had never felt so helpless. “Excuse me, can anyone hear me? Please help me! I’m stuck!” he screamed as loudly as he could, but nobody came to help. And he never got a signal.

Three days passed. Albert was weak, starved, and dehydrated. His body was on the verge of giving way, and he gave up.

“I’m coming, honey,” he whispered to his wife, teary-eyed. “Maybe this is how it happens. This is how I finally get to see you.”

But Albert was wrong. 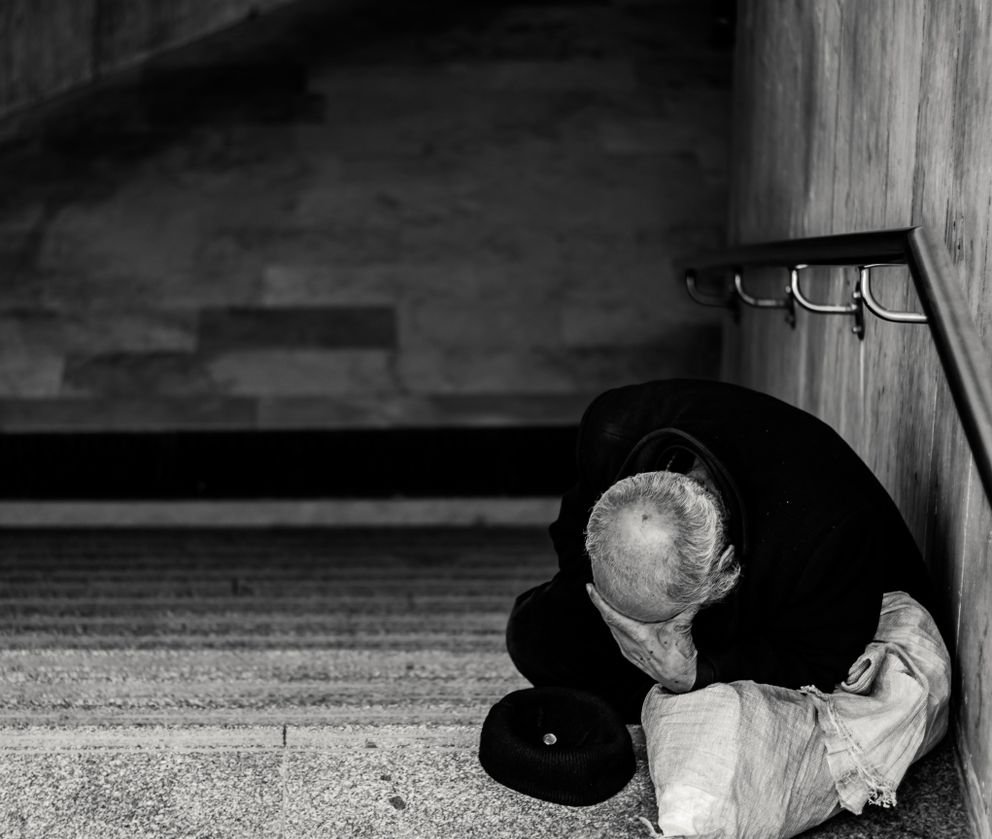 His phone suddenly beeped, and he saw the signal return!

With trembling hands, he quickly dialed 911, informing the operator that he had been locked in a dark and dingy basement for 72 hours without food or water!

“We have your location, sir. A unit is on the way. Could you please tell us more about the nature of your problem? Hello, sir…Can you hear me?”

Before Albert could finish his sentence, he passed out on the call, and the phone went dead. The battery died.

Thankfully, the unit closest to his address was manned by Officer Wooten and his partner, Officer Davis, who responded quickly. 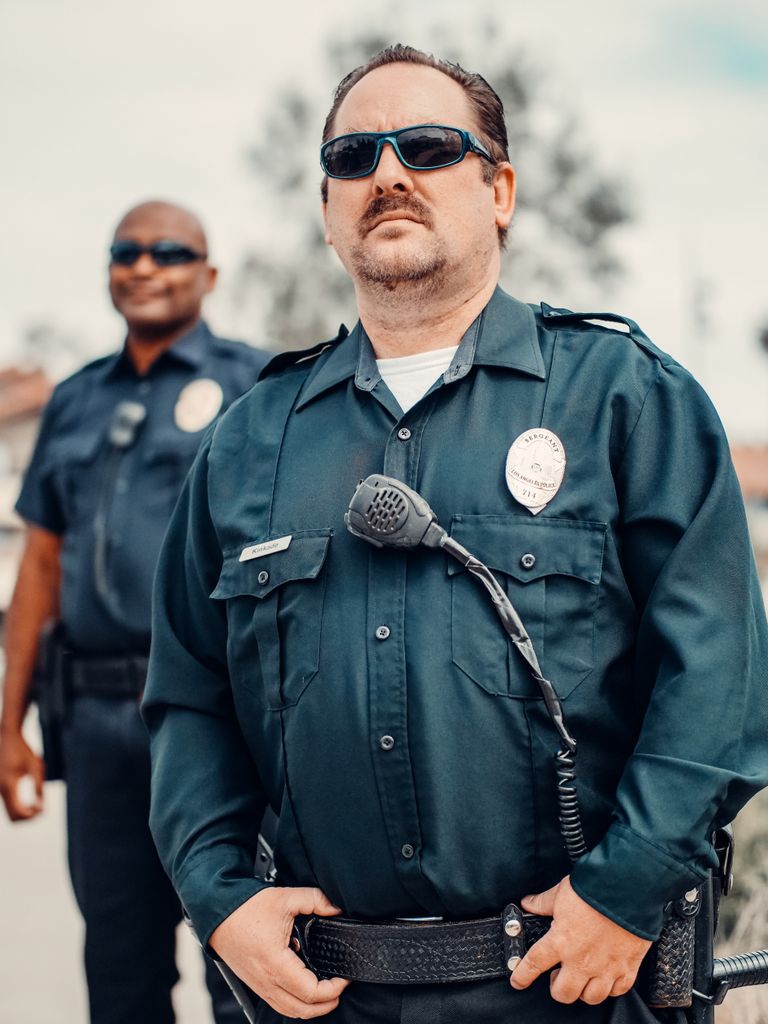 “It’s the police. Open the door!” Officer Wooten called out, but there was no answer.

In the end, the two officers decided to break open the door, but they didn’t find Albert anywhere in the house. That’s when they decided to check the basement and found him unconscious.

After a couple of minutes, Albert was rushed to the hospital, and thankfully, they were able to revive him. When he opened his eyes, he saw the two officers and his sons, whom the officers had called after discovering their phone numbers in his phone by his bedside. 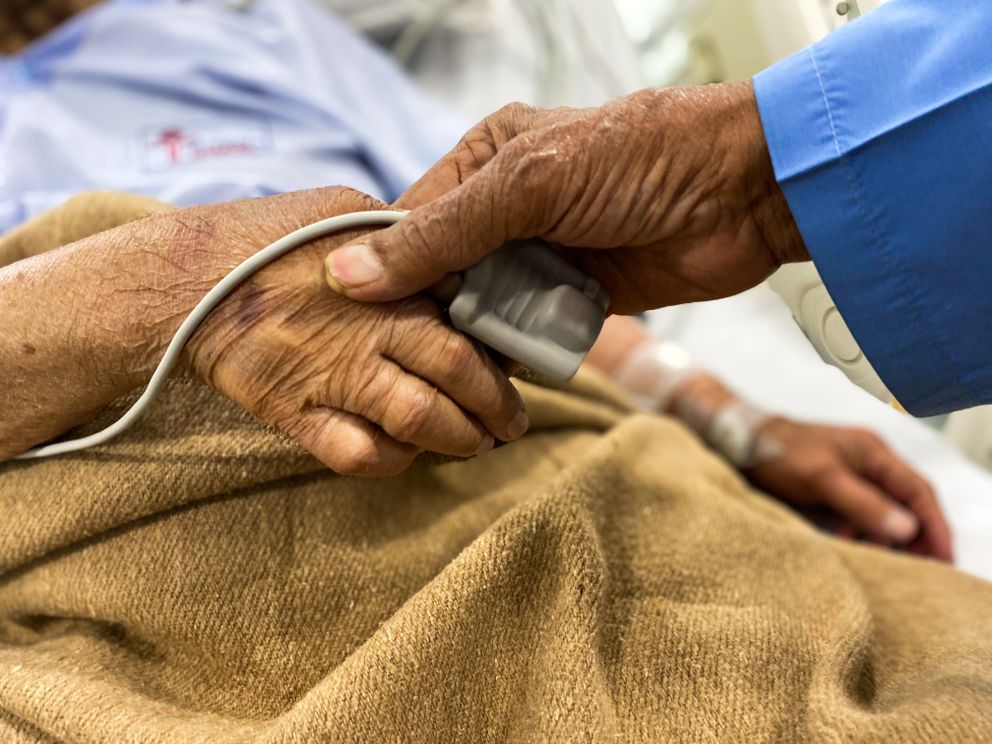 “Dad? You alright?” his elder son asked. “We’re so sorry. We got so busy with our lives that we forgot to check on you.”

“You boys better buckle up!” Officer Wooten warned them. “Your father needs someone to care for him. Don’t make the mistake I did.

“When I initially joined the force, my father was your father’s age. This job is insane; you never know what will happen. It was dad’s birthday, but I couldn’t be there since I was investigating a case, and he died that night of a heart attack.

“I still have regrets about that day. Perhaps I should have urged my partner to take over the case for a day and spent more time with my father. Please don’t do this to him. He deserves better,” Officer Wooten added before leaving with his partner. 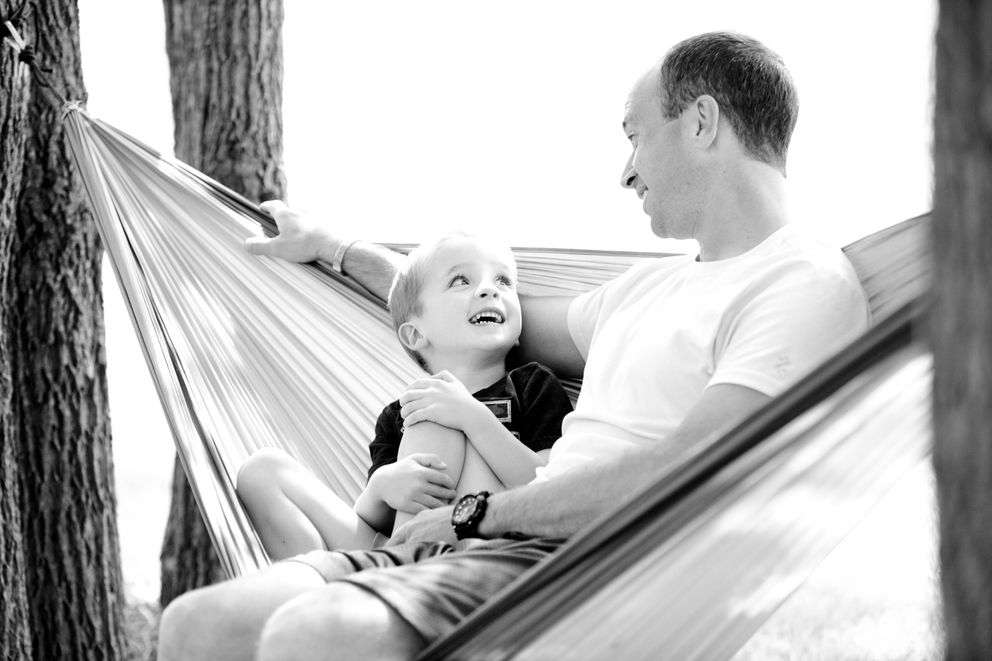 Albert’s sons recognized they were wrong to isolate him, so they hired a full-time nurse, and they visit him frequently now to check on him. Officer Wooten also occasionally stops by Albert’s house to check on him. After all, he knows how elderly parents feel when they’re lonely.

Be there for your parents, like they were there for you when you needed them. Albert’s boys realized they had made a terrible mistake by neglecting their father, and they made amends by making sure he was well looked after.

Not all heroes wear capes. Some wear police uniforms. Officer Wooten is just one of many cops in our country who go above and beyond the call of duty to help citizens. He not only saved Albert’s life, but his words also made Albert’s boys realize their errors.