Two cops are out on a routine patrol when they pull over a little girl for speeding. When they discover the sad reason why she’s illegally driving on the highway, it changes their lives.

“Hey, Jim, are you going to eat that?” Steve pointed to the last donut in the box.

Jim looked regretfully at the donut and shook his head. “I’m trying to eat less, and you should, too.”

Steve laughed and snatched the last donut. “We’re cops, Jim. Snacking on donuts is a tradition.”

“An unhealthy one. There’s too much sugar in them.” 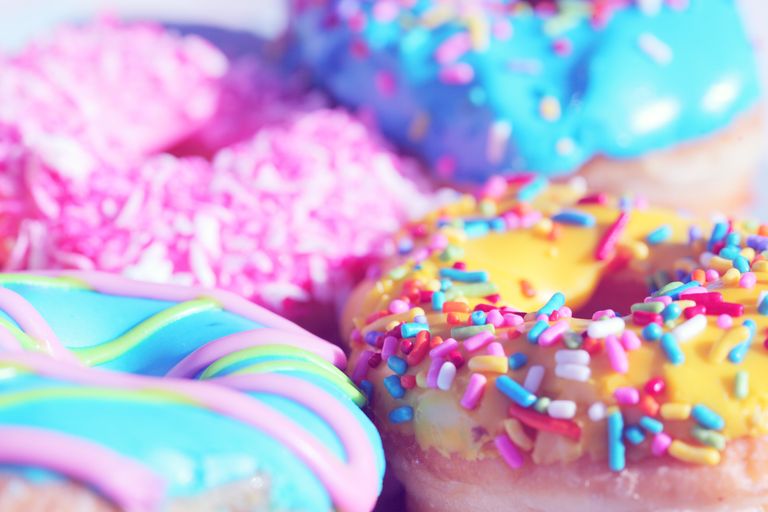 “Is that you talking, or your wife?”

Jim was about to reply when an SUV sped past their patrol block. Immediately, Jim turned on the sirens and started the car.

“A little girl driving at supersonic speeds on the highway?” Jim asked. “Yeah, that’s exactly what you saw.”

The cops raced after the SUV with the lights and sirens blaring. The car pulled over to the side of the road. 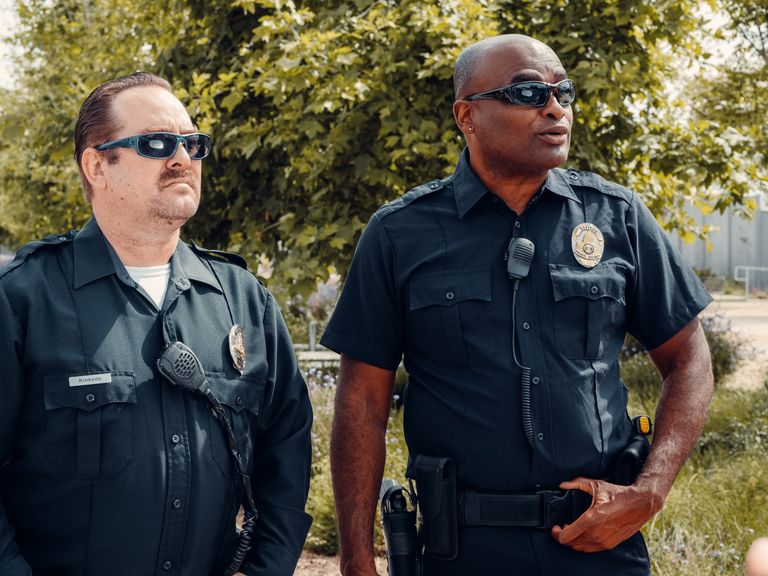 “What do you think you’re doing, miss?” Jim asked when he reached the car.

“Please, you’ve got to help me!” the teary-eyed girl behind the wheel pleaded with Jim. “My daddy fainted when he was taking food out of the car and he won’t wake up.”

Jim looked in the backseat and saw an overweight man lying there. His skin had an unhealthy color, and his breath sounded strained.

“I never realized how harmful my unhealthy eating habits were until today.”
“I didn’t have a phone with me but my daddy sells cars and he taught me how to drive, so I’m taking him to the hospital,” the girl continued.

“Don’t worry, sweetheart, we’re going to help you get your daddy to the hospital but you’ll have to let me or my partner drive. Is that okay?” 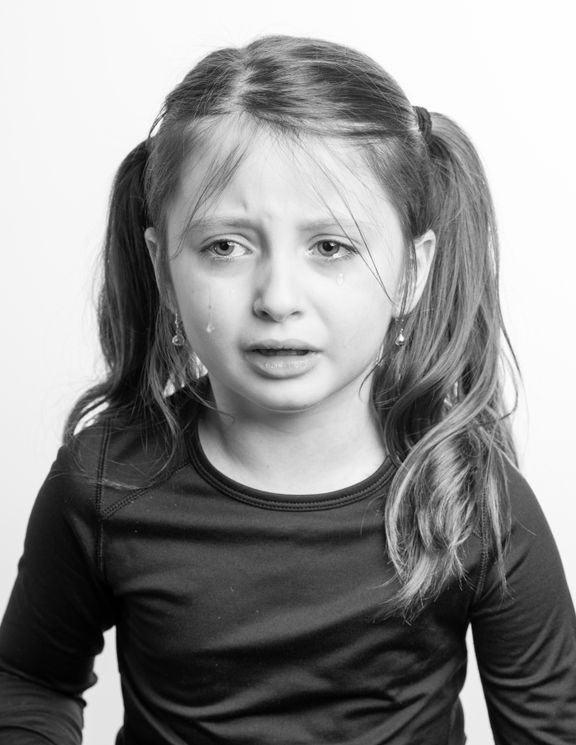 The little girl nodded and wiped at the fresh tears streaming down her soft, round cheeks.

Jim told Steve what was happening, and they called it in. Then, with Jim behind the wheel of the SUV and Steve driving in front, they rushed the little girl’s father to the hospital.

The nurses and doctors rushed the overweight man into the Emergency ward. Jim and Steve then turned to the little girl.

“Is there someone we can call to come and wait with you?” Steve asked.

The girl shook her head. “My mama is dead, and I never see my other family because they live far away.” She sniffed. 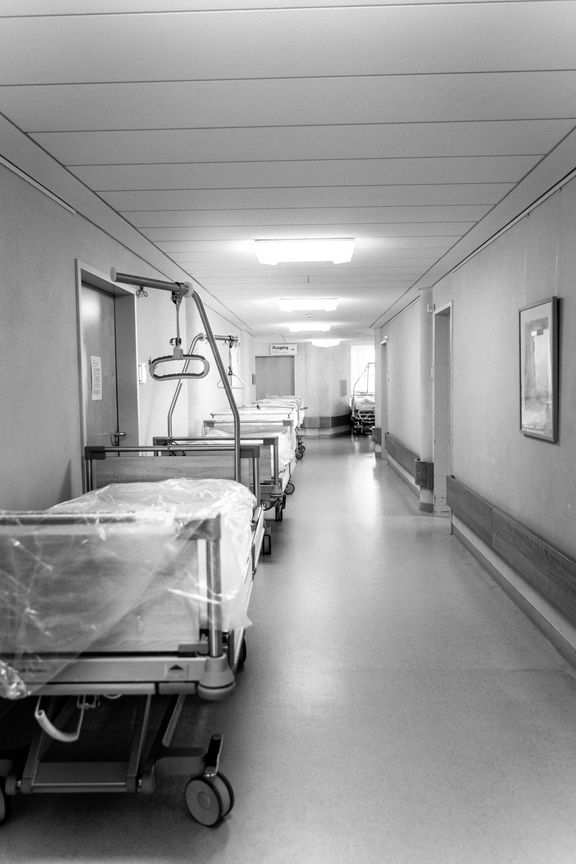 Jim and Steve shared a glance. Although they were both tough cops, not one had the heart to leave the little girl alone while the hospital staff treated her father.

Just then, a nurse entered the room carrying a clipboard. She crouched down in front of the child.

“Sharon, I’m going to need to ask you some questions about your father’s health. Do you know if he has any medical conditions?” 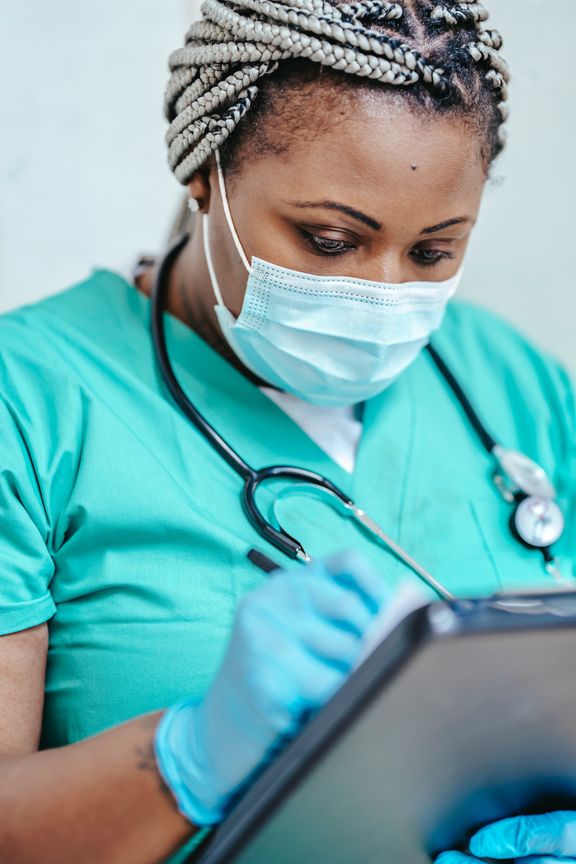 “He’s got diabetes.” The little girl pulled a face.

“Ever since Mama died, he’s been eating too much. And I’ve tried to tell him he needs to eat healthy food, but he still keeps buying burgers and donuts.”

Jim nudged Steve with his elbow. “What did I tell you about those donuts?” he whispered.

Steve looked down at his stomach. He had recently put on weight, but it couldn’t do that much harm to snack on some donuts now and then.

Sharon answered a few more questions, and then the nurse left. Steve and Jim sat down with her to wait. Although he didn’t say anything, Steve was worried the nurse might return with bad news.

He and Jim would have to take Sharon to Child Services if the worst happened. Although Steve knew the people working there did their best to help every child they encountered, he dreaded the prospect of handing little Sharon over to them. 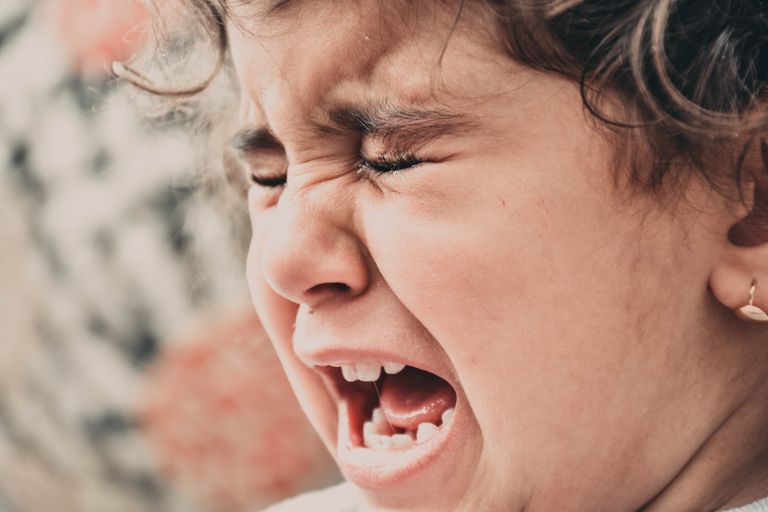 Eventually, Emily returned with a broad smile on her face.

“Good news, Sharon,” she said. “Your daddy is going to be okay. He fainted because his blood sugar levels dropped too low. He’s awake now and eager to see you.”

Steve sighed with relief while Sharon jumped for joy.

“Can we have a moment to speak with him?” Jim asked.

Steve and Jim entered the room where Sharon’s dad lay. His breathing still sounded labored, but his skin was healthier, and he sat up when he saw them. 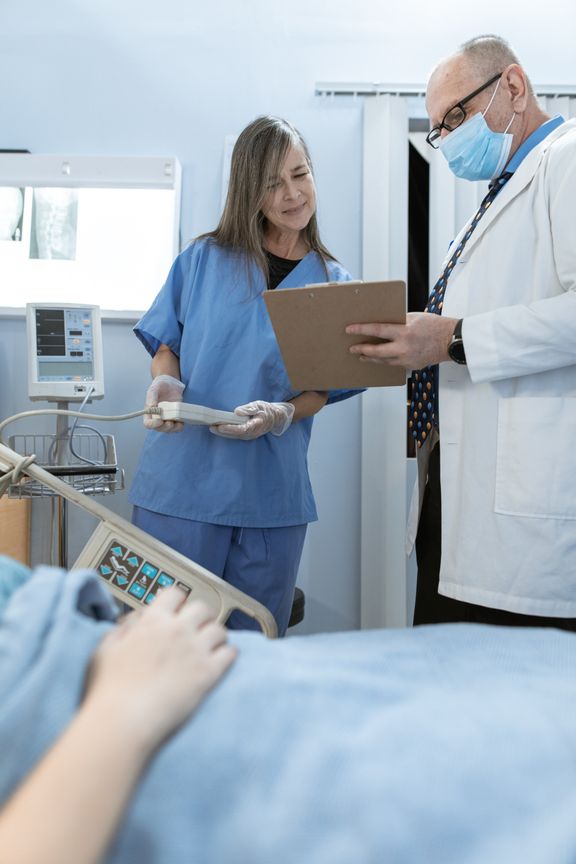 “Officers, I hear that I owe you my thanks for helping Sharon get me to the hospital.”

“First time in my life I’ve had to pull over a child for speeding,” Steve replied.

The man chuckled, but Jim gave him a stern look.

“Jokes aside, this is a serious matter,” Jim said. “Sharon told us her mom passed away, and you could’ve gone to meet her today.”

“Diabetes is a serious illness, sir. I’m sure the doctors here told you that you need to take better care of yourself but I feel obligated to tell you the same thing.”

Jim moved closer to the bed. “Think about what would happen to Sharon if you died. You surely don’t want to leave that precious little girl an orphan.” 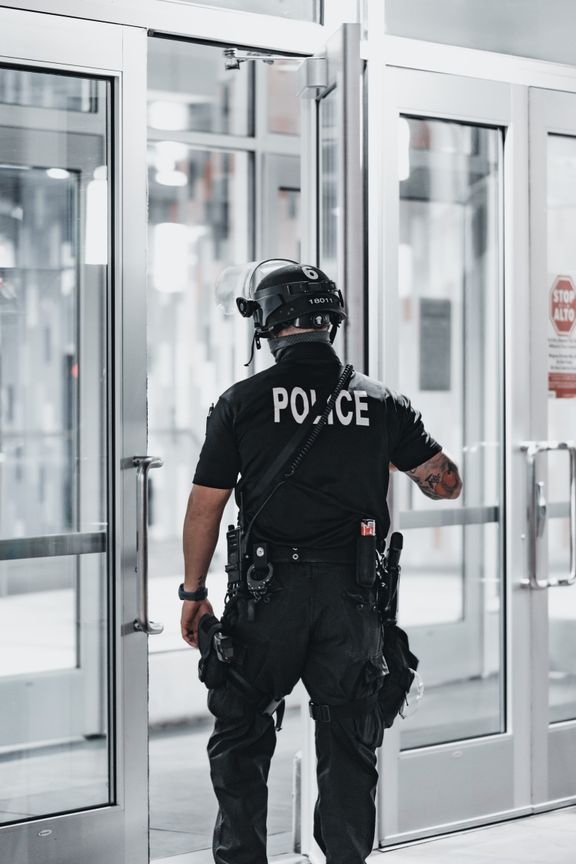 The man hung his head. “No, I don’t. I never realized how harmful my unhealthy eating habits were until today. Since my wife died, I started eating as a way to feel better.”

“With all due respect, you need to find a better way to cope with your loss,” Jim said.

“I know, and I will.” The man looked up with tears in his eyes. “This has been a wake-up call. I know now that I’ve got to take better care of myself, even if only for Sharon’s sake.”

“See that you do,” Jim nodded.

“And stop by the precinct when you’re feeling better,” Steve said. “You can work out with us in the gym.” He patted his belly. “I could also stand to lose a few pounds.” 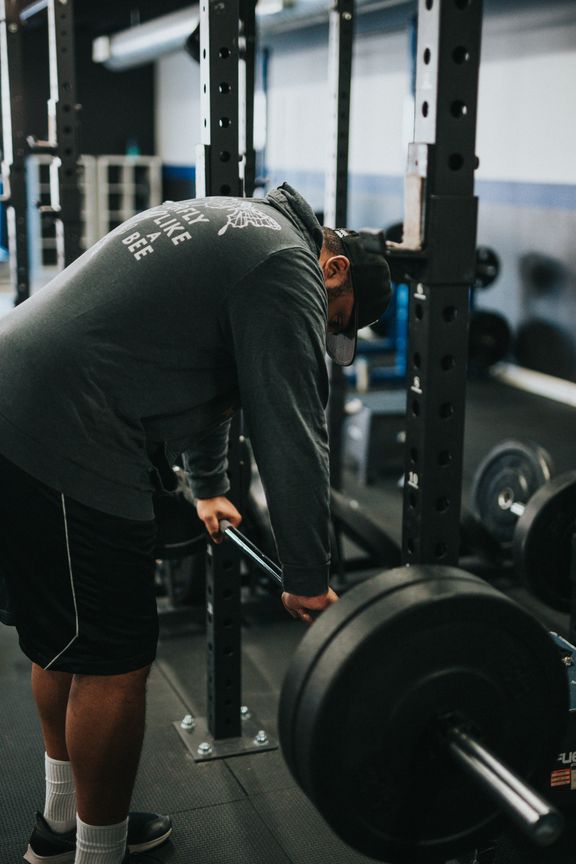 A few weeks later, the man visited the precinct. Soon, he worked out with Steve and Jim weekly and began losing weight. He started eating healthier foods and seeing a therapist to help him overcome his emotional eating habit.

The three men became good friends as Steve and Jim also learned an important lesson about following a healthy diet and not overeating.

Living a good life is a choice. It’s easy to get trapped in unhealthy habits, just like Sharon’s father did, but the only way to live better is to make an effort to do so.
Keep track of the good things in your life, not the bad. Sharon’s father went down a dark path after his wife died and lost focus on what was important: his daughter.