Couple Is Denied Boy’s Adoption Due to Poverty, Years Later He Comes to their Home in Luxe Car – Story of the Day

A couple couldn’t adopt an orphaned boy because of their low income. They still visited him as often as possible, even until he was adopted. Years later, a grown man showed up at their home in an expensive car, and they couldn’t believe what he said.

“I’m sorry, Mr. and Mrs. Cooper. Your adoption application can’t go forward,” the kind lady, Mrs. Salazar, told Alice and Jason by the end of her visit. The couple couldn’t have kids and started visiting the local group home to see if they connected with any children.

“Why not?” Alice asked, crushed. Jason grabbed her arm, and they looked at the social worker with sad eyes.

Mrs. Salazar sighed from her spot on the couple’s couch and said, “You guys look like a fantastic couple, ready to give love. But you don’t make enough to be able to support a child, and this is a one-bedroom house,” she explained gently.

“Who are you?” Alice asked, moving closer as she watched him take a present out of his car.

“We can work on that through the years. We just fell in love with Ronnie at the shelter,” Jason pleaded.

“I know, sir. But we just can’t. You should try to find another job and another house with at least two bedrooms before we can consider you again,” Mrs. Salazar suggested.

“But he might get adopted before that,” Alice countered, looking down. “Of course, that would be wonderful. But not for us.”

“I know. This is sad for me too. But try to do what I’m telling you, and I’ll do my best to push for you. Ok?” the lady offered before leaving their home.

Determined to adopt Ronnie, Jason and Alice worked doubly hard to attain what they lacked. Jason luckily got a better job, and Alice began to work too so they could afford to rent a bigger place. They visited Ronnie at the group home once every two days and fell more in love with him. 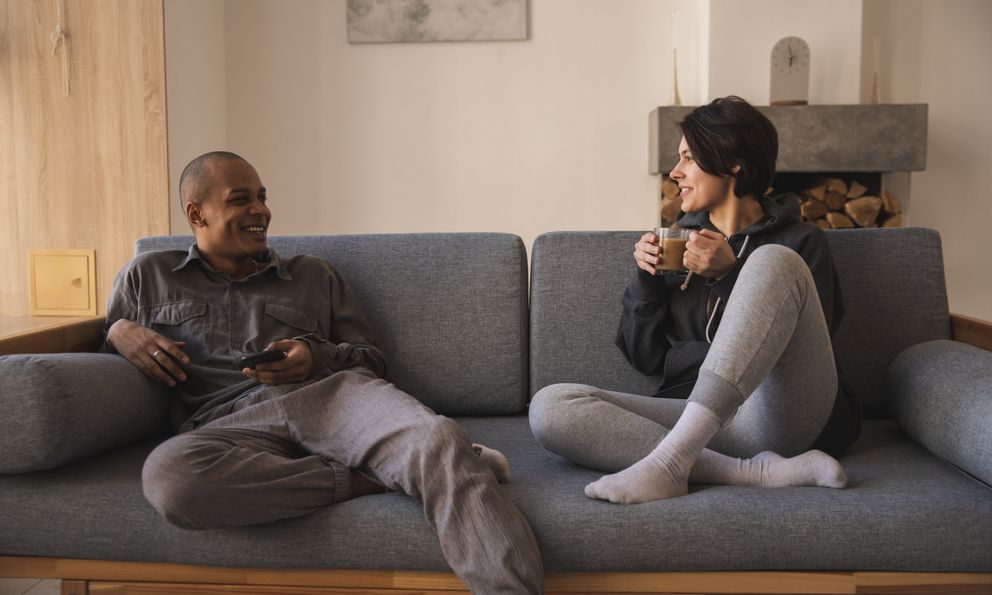 Unfortunately, some circumstances delayed them from renting a new place, and eventually, Ronnie was sent to live with foster parents. Alice and Jason discovered those people were well-off, so if Ronnie were to be adopted later, he would have a great future.

“Should we give up?” Jason asked his wife when Mrs. Salazar told them about Ronnie’s fostering.

“No, we should still try to better our lives,” Alice replied, sad but hopeful. “Who knows what can happen?”

By the time Alice and Jason started earning decent money and got a better home, Ronnie had been adopted. He was seven, and they were happy for him, even if it meant losing the chance to adopt him. According to Mrs. Salazar, Ronnie’s parents adored him and were even paying for private school. Jason and Alice knew it was the best for him.

Moving on, they tried to connect with other children and give them a chance. They became foster parents and helped a ton of teenagers through hard patches, but they never adopted any of them because most were reunited with their families. It was a happy ending for those kids. 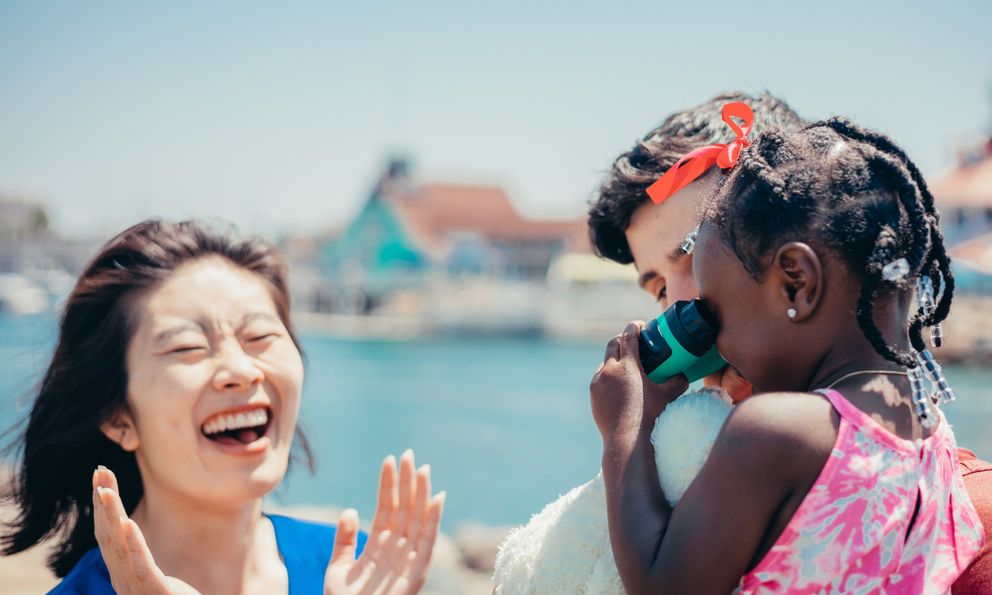 Alice and Jason settled into the idea of just helping out temporarily. They loved all the children and teens that lived in their home over the years, but they never forgot about Ronnie. And miraculously, the boy didn’t forget them either.

Fifteen years after Ronnie was adopted, Alice was tending the garden while Jason was working on his motorcycle when a gorgeous car pulled up their driveway. They both frowned and stood straighter as a well-dressed businessman got out and smiled at them.

“Can we help you, young man?” Jason asked, confused but curious.

“I have a gift for you,” the man said and went to the trunk of his car.

“Who are you?” Alice asked, moving closer as she watched him take a present out of his car. 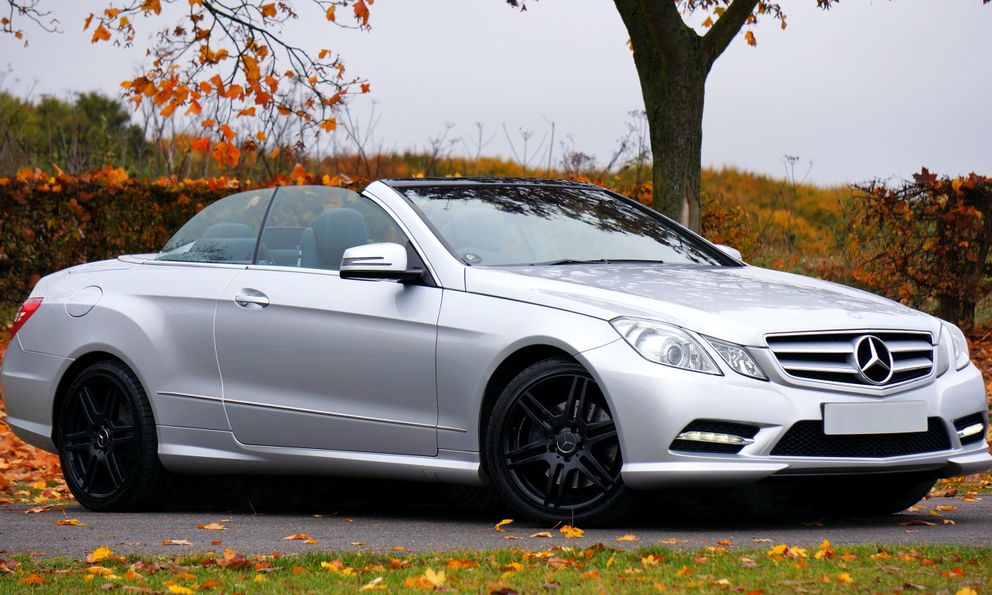 “You might remember me as Ronnie, although I prefer going by Ronald now,” the man said as he took out a big box from his trunk.

“Ronnie?” Alice and Jason said in unison, shocked and pleased.

“I see you remember me too.” Ronnie smiled, thrilled. “I went back to that group home not long ago. I asked Mrs. Salazar about you. Well, I did for years. I wanted to know your address. I heard you’d been fostering for years and helping as many kids as possible.”

“Well, I can’t today. Maybe some other time. But I came to give you this. It’s a care package for your next foster kid. If you ever need anything for your foster placement, please call me. I want to help, too, while I can. You two acted like my parents when I had nothing, and I now know why you couldn’t adopt me yourselves. But I’m still thankful,” the young man continued, smiling at them.

Jason and Alice put their arms around each other as they accepted the care package. “Thank you for this,” Jason told Ronnie. “You can come visit anytime.” 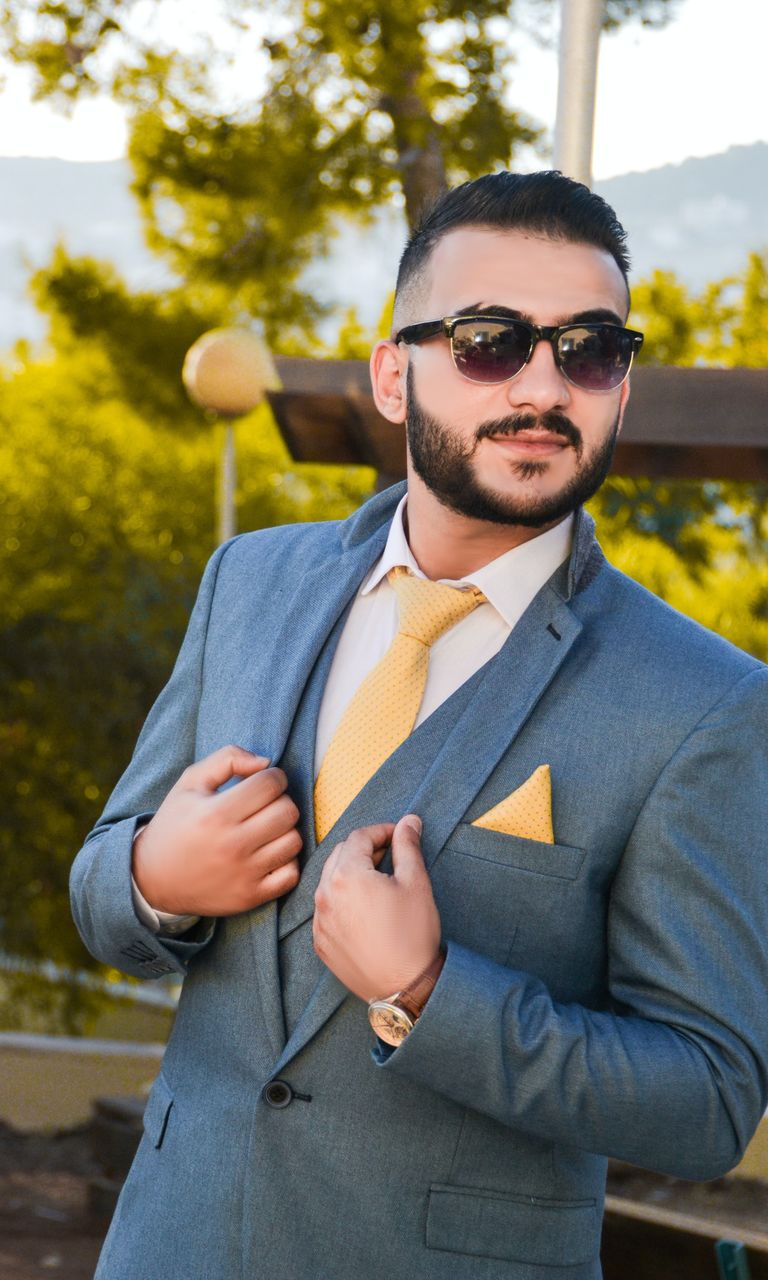 “I’ll take you up on it,” Ronnie answered and walked back toward the driver’s seat. “And hey, I don’t know why you haven’t adopted anyone all these years, but I hope you do at some point. That kid will be lucky to have you. I know I would’ve grown up very well here too.”

“Well, we don’t have as much money now either,” Alice shrugged. “We’re still ordinary people.”

“Money is nice. But honestly, the best part about my parents was how much they wanted, loved, and protected me. As long as a kid has that, the rest will just work itself out,” Ronnie assured and got in his car.

>> RELATED STORIES
– Homeless Boy Saves Dog from Flooded Car, Cries When Rewarded Own Room a Week Later – Story of the Day
– Couple Adopts Coveted Boy, Their Marriage Is on the Brink of Divorce Months Later
– Boy Is Abandoned by Single Father Due to Hand Defect, Pays for His Costly Surgery 26 Years Later — Story of the Day
The couple waved as he drove away, and they took the care package inside. They were proud of the man Ronnie had become, even if they couldn’t be his parents. Ronnie kept his promise and visited them another time. He even introduced Jason and Alice to his parents. 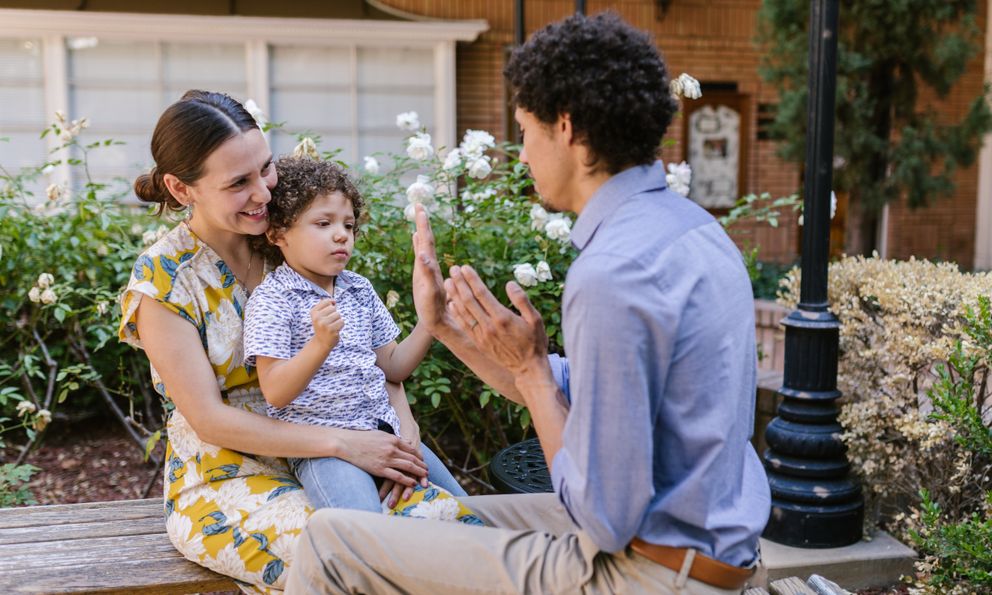 But his words during that first meeting in years changed something in them, and they finally connected with the next kid they fostered, a sweet boy named… Ronan.

All kids genuinely need is love, support, and attention. Money is nice, but there are so many more important things necessary to raising children. Love is the most essential part of parenting.
You can become a family in many ways. Fostering and adoption are great ways to become parents. It’s hard work, but it’s worth it in the end.