Couple Who Lost 3 Kids Adopts Girl Rejected for Her Looks, She Later Becomes a Famous Star

Life was a struggle for one baby girl born in 1995 after losing both of her parents. Her time in an orphanage was a nightmare, but everything changed four years later.

Michaela DePrince faced challenges and pain most people will never know. She had already been through immense suffering and abuse at a young age—the little girl saw no reason to survive.

Her vitiligo skin condition left white spots on her neck and resulted in insults from her local community in Sierra Leone. She was ridiculed and told that no one would adopt her.

Labeled the “Devil’s Child,” DePrince thought she was a monster and shared her experience growing up in an orphanage. She said: “They ranked us. Number one was the favorite child, and number 27 was the least favorite … I was number 27.”

She spent many days starving, and things seemed hopeless until she saw a ballerina photo in a magazine. DePrince was intrigued and longed to be happy and beautiful like the woman in the picture. 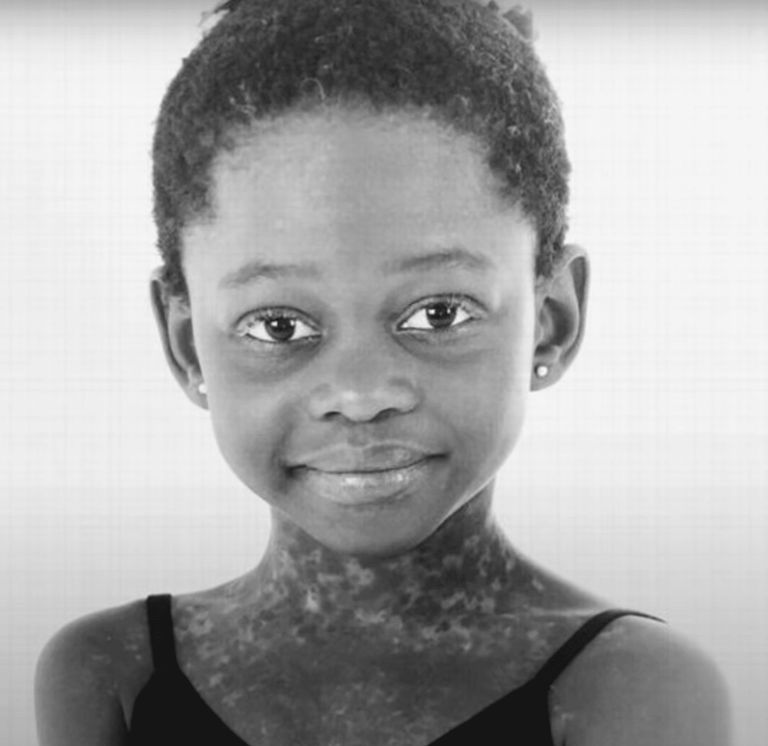 SHE WANTED TO DANCE

DePrince expressed: “It was not just the fact that she’s a ballerina. It’s that she looks happy. And I wanted to be happy and … if what she was doing made her happy, that’s what I wanted to do.” A seed was planted that changed her life forever.

When an American couple adopted her in 1999, she instantly told them she wanted to dance. The couple, who had lost three kids, were thrilled to welcome DePrince into their lives.

SHE FOUND A LOVING HOME

Elaine DePrince and her husband showered their new daughter with love, drove her to dance classes, and helped rebuild her self-worth. At first, the youngster struggled to accept her new circumstances.

She was grateful but had spent her entire life experiencing loss, rejection, and disappointment. She said: “I used to have to sleep with the light on. I was just terrified that if I turned it off when I would wake up, I would be in the orphanage again.”

SHE PROVED EVERYBODY WRONG

In time, she settled into her new family entirely and started working toward her goal of becoming a ballerina. DePrince worked hard and stated: “The only way I could survive was … to prove everybody wrong.”

Her dancing journey came with challenges as she realized her skin color was also an issue for some people. Additionally, DePrince was insecure about her appearance and worried that people would make fun of her.

SHE ENCOURAGES MANY TO KEEP DREAMING

Graciously, her adoptive mother assured her that the white spots on her skin looked like “pixie dust,” and she slowly turned her concerns into confidence.

DePrince proved everyone wrong and danced on stages worldwide. Her story encourages many people to keep dreaming no matter the circumstances.

ANOTHER CHILD GETS A LOVING HOME

Parents can’t always fulfill their duty of nurturing and caring for their kids. These children often end up in orphanages or foster homes, longing to be adopted. Randall was a teenage boy who had been abused and needed a loving home.

Thankfully, Casey Douglas and her husband were looking for a child to love in Texas. When their caseworker told them about Randall in 2017, they were interested immediately. Two years later, the adoption was official!

Randall and Michaela are immensely grateful for their adoptive families, who filled their lives with warmth and showed them what real love looks like.