Deliveryman Goes off Duty to Spend Xmas Eve with Oldie, Gets Call from Her Lawyer Later – Story of the Day

When a delivery boy went to an elderly woman’s house on Christmas Eve, he decided to spend the evening with her because her children didn’t come to visit. A year later, he received a call from her lawyer and learned the unexpected.

After Stan’s parents passed away when he was a teenager, a couple adopted him and promised to take care of him. However, a few years later, they started being rude to him. Instead of sending him to school, they asked him to work and earn money.

Stan was a clever boy who understood that his adoptive parents weren’t his well-wishers. Soon, he left their house in the middle of the night after he got a job as a delivery boy at a local restaurant. 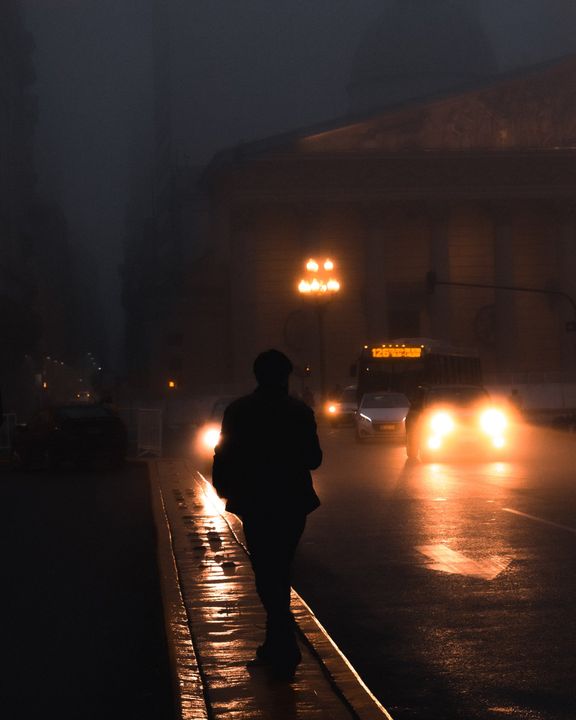 He had saved some money which he used to rent a room. He would spend the entire day delivering meals around town and only return to his room to sleep. He ate leftovers at the restaurant and even sneaked some home instead of throwing them in the trash.

Since Stan didn’t have family or friends to spend Christmas with, he went to work and delivered food around town. When he went to deliver an order in the evening, he accidentally knocked on the wrong door. It was an elderly lady’s house.

“I’m sorry. I think I am at the wrong address,” Stan apologized to her.

While standing at the doorstep, Stan looked over her shoulder and noticed her house was empty. He could tell by looking at the woman’s face that she had been crying for a long time.

“I tried calling you, but your phone was switched off, Stan. I don’t think you need this job anymore,” the manager said.

“Sorry for intruding, but… you don’t have guests over for Christmas?” Stan asked. 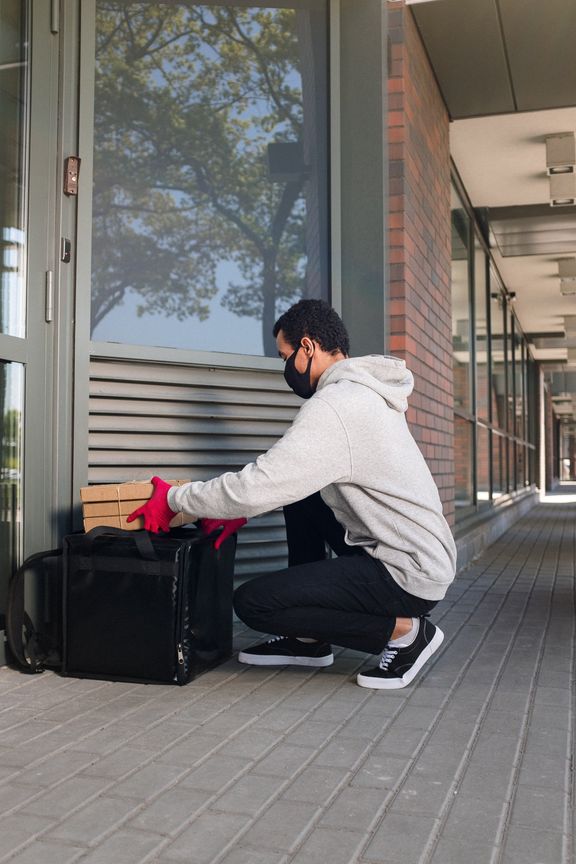 “No, I don’t have any visitors tonight,” the woman replied and looked at the ground. “I invited my children, but they didn’t show up. I even baked their favorite pie.”

Stan looked at the elderly woman’s face and realized she was about to cry again. Instead of leaving, he switched off his phone and asked her if he could spend the evening with her.

“I’m an orphan,” he said. “I don’t have a family to celebrate Christmas with.” 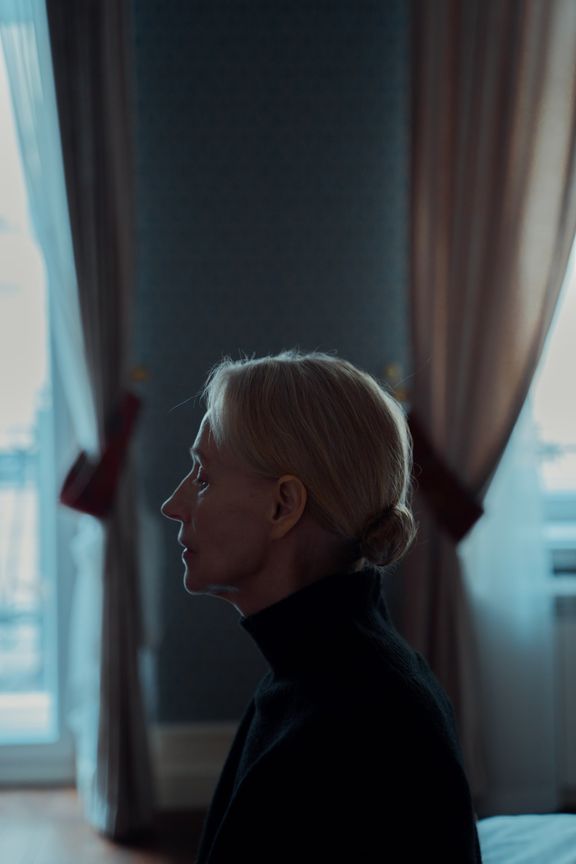 Then, Nancy invited Stan inside her house and offered him the food she had made for her children. “I hope you like the pie!” she said.

“Thank you so much, Nancy!” Stan smiled. “It smells amazing, and I’m sure it will taste even better. I had always dreamt of having homemade food on Christmas!”

While Stan ate the food, he told Nancy about himself and what happened after he lost his parents. “I was too young to understand what was happening, and suddenly, a couple decided to adopt me.”

“Well, why don’t you live with them anymore?”

“They didn’t want me to study. They forced me to work and were very mean to me,” Stan replied. “I ran away from their home in the middle of the night.” 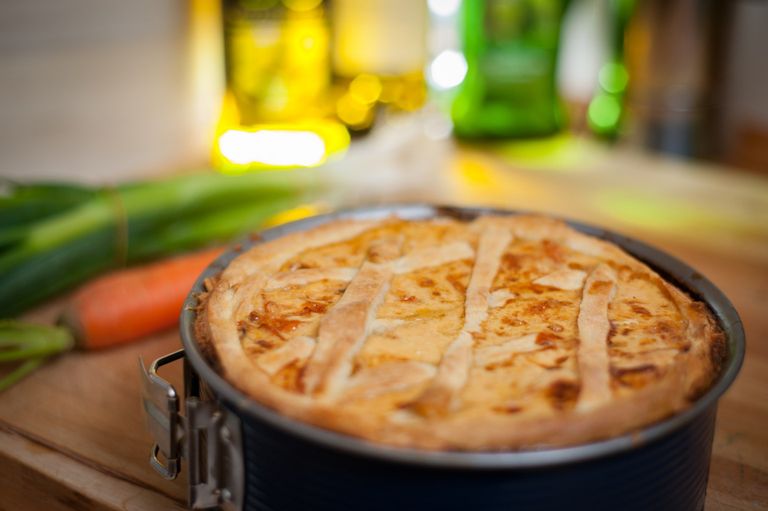 “I think I made the best decision of my life by leaving their house,” Stan said. “I feel so happy living independently.”

“If you feel happy, that’s good,” Nancy said. “You ran away from your adoptive parents, but my biological children rarely visit me these days. They say they don’t have time to visit their old mother.”

Nancy and Stan talked about each other’s life the entire evening before Stan left. He told the elderly lady he would visit her often to chat with her. “Thank you for having me, Nancy! You make the best pie!” he exclaimed.

The next day, Stan’s manager fired him because he failed to deliver a meal and didn’t return to the restaurant for the rest of the evening. “I was waiting for you here. I tried calling you, but your phone was switched off, Stan. I don’t think you need this job anymore,” the manager said. 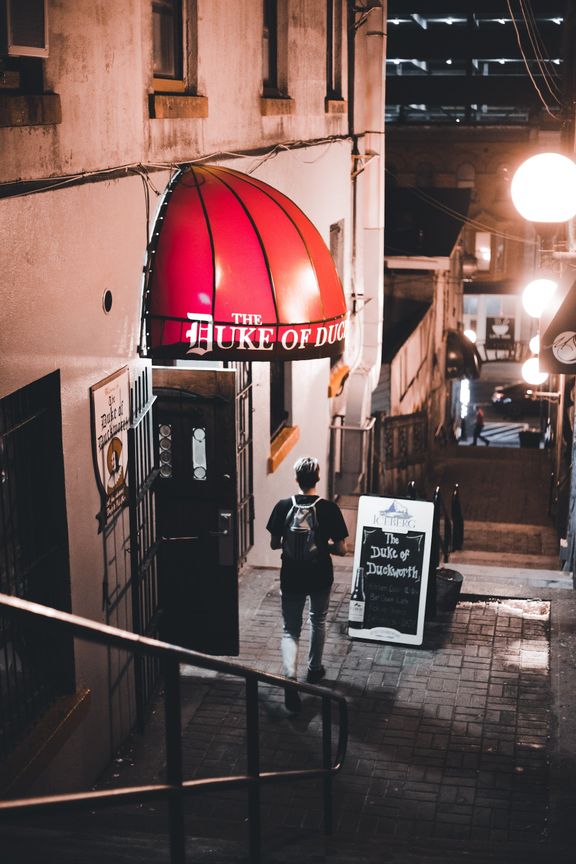 When Stan decided to spend the night giving Nancy company, he knew he would get fired the next day. What his manager told him that day wasn’t surprising, so he left the restaurant without saying a word.

However, Stan still needed a job to make ends meet, so he visited multiple stores and restaurants and finally got another job. Since it did not pay well, the young man had to look for other small jobs to help him with his finances.

“I’m Mrs. Nancy’s lawyer. She left something for you.”

Since Stan didn’t have a degree, it was nearly impossible for him to get a stable job. As a result, he couldn’t upgrade his lifestyle or save money to buy something big. He earned money that was enough for him to make ends meet. Affording luxuries was something he couldn’t even think about. 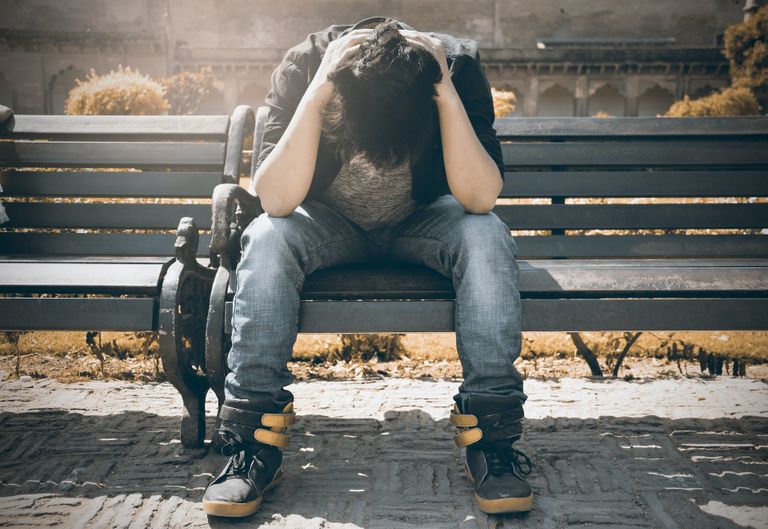 While working multiple jobs, Stan started dating a girl, but their relationship didn’t work because he couldn’t afford to take her on dates. Soon, he felt sad and thought nothing was working out.

During this time, Stan often visited Nancy and told him about his life. She would always tell him not to worry and focus on his work. A few months after his last visit to her house, Stan received a call from her lawyer.

“Is this Mr. Stan?” the lawyer asked.

“I’m Mrs. Nancy’s lawyer. She left something for you.”

“Left something? What do you mean?” 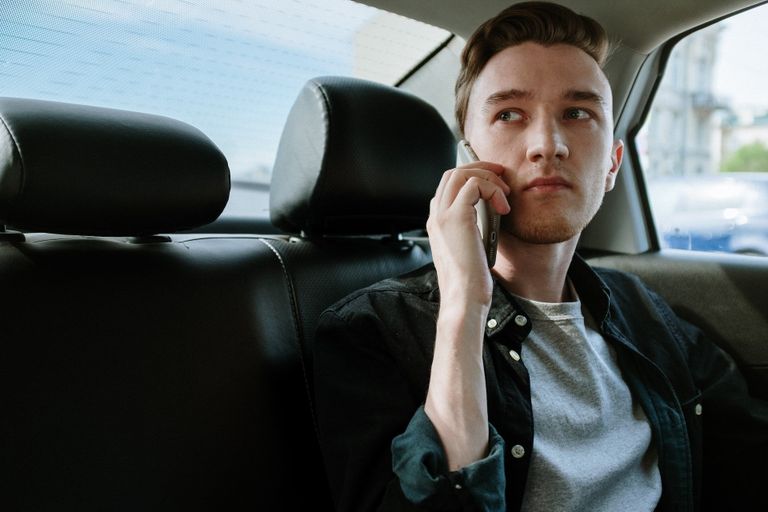 Then, the lawyer told Stan that Nancy had died a few days ago. Her children attended her funeral but only came to talk to the lawyer about her will. They were furious upon learning what was written in her will.

Later that day, Stan visited the lawyer’s office and learned that Nancy had left a Christmas sock for him. “There’s something inside this sock, Stan,” the lawyer said.

When Stan opened the sock and put his hand inside it, he found a key and a few thousand dollars. “She left everything to you, Stan. Her children didn’t get anything,” the lawyer smiled.

It turned out that Nancy gave her house keys to Stan and the money she had at the time of her death. The young man could not believe the woman he met a year ago thought he was worthy of her house.

He had no idea that his little kind gesture would reap such a big reward. 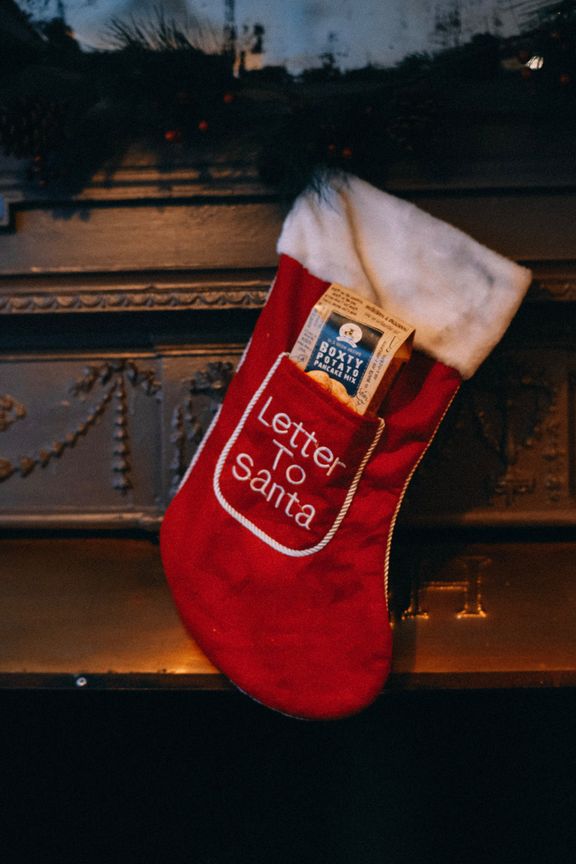 A little kindness goes a long way. When Stan decided to spend Christmas with Nancy after learning her children didn’t visit her, he had no idea she would leave her house to him.
Never lose hope. Stan thought nothing worked out in his life after he had to work multiple jobs and watch his girlfriend leave him. However, he didn’t give up and soon received a surprise.