Dick Van Dyke Turns 97: He Is ‘Glad to Still Be Here’ Spending Time with Grandkids

He is a proud “grand papa” who spends time with his family.

“They all turned out great,” Dick Van Dyke said about children.

Hollywood legend Dick Van Dyke just celebrated his 97th birthday. His family and friends surrounded him on the day. He has expressed that he is happy to have turned 97. ‘If I’d known I was going to live this long I’d have taken better care of myself!’, the actor jokingly says in his recent interview.

Before his birthday, he and his wife, Arlene Silver, stepped out in Los Angeles. The couple has been married for ten years this year. They spend much of their time together, and one of the places they enjoy is the gym.

On the day when he was spotted with his wife in Los Angeles, they were on their way to a workout session. He appeared to be wonderfully happy as he smiled at the paparazzi and posed in the parking lot.

In 2007, when Silver was Van Dyke’s makeup artist at the Screen Actor’s Guild Awards, he introduced himself, and she asked if he was the guy in “Mary Poppins,” he confirmed that he was, and their relationship progressed from there.

Silver said the couple got along as friends immediately, and the age gap between them didn’t seem like a big deal. However, Van Dyke was worried about what the public would think about their relationship.

Van Dyke was concerned that the public would think that Silver was a gold digger who was only marrying him because of his success in Hollywood. However, nobody had that attitude regarding Silver and Van Dyke marrying.

Silver has often said that she loves life with Van Dyke, and he said their relationship works because they share an attitude. They believe in the same things, and they both “go with the flow” when they need to. 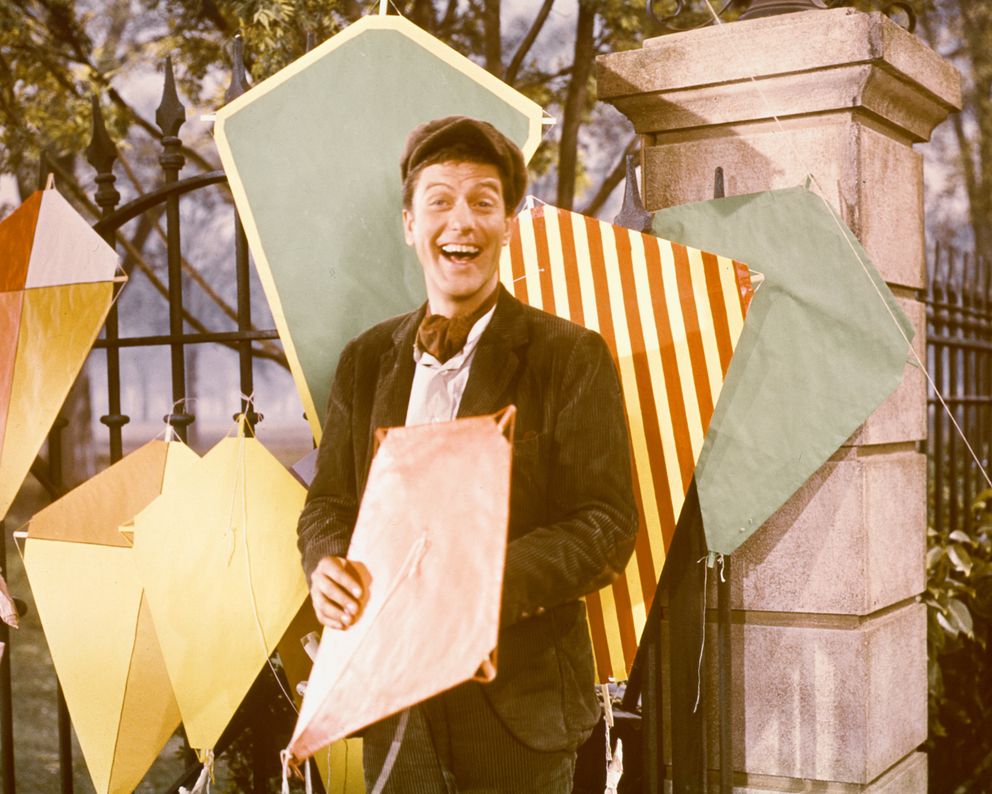 Talking about how she feels about being married to an older man, she gushed about her dear husband and his always sunny disposition. She said:

“He is the most perfect human being. I’ve never met anyone so happy, so genuine, so amazing. He’s like a happy pill.”

Although Van Dyke has not been in many productions recently, he has not retired from Hollywood. He said that being his age meant that some people thought he was already dead and therefore were surprised when they saw him in a movie. 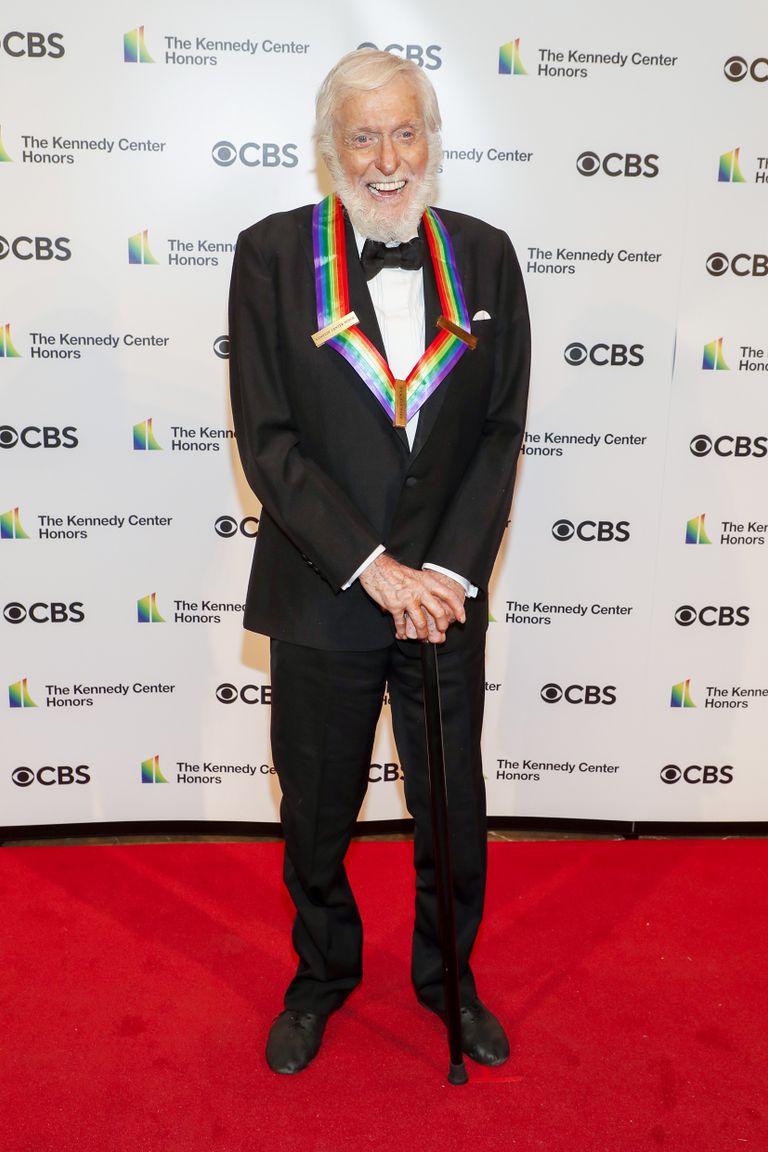 He joked that he had made a
habit of retiring but still has not officially retired from acting for good. In addition to his acting credits, he is also an incredibly generous man who does everything he can for charity.

Recently, he was seen buying red plaid coats and dropping them off at his favorite non-profit organization. The coats were set to keep all those who wore them warm for the winter. He has also been seen handing out money to homeless people and job seekers.