Disabled Man Built $4.6M Company, Neither Wife nor Kids Get It after His Death – Story of the Day

A man had everything he wanted―a beautiful wife, loving children, a luxurious house, and a flourishing business. He lived his best life until a car accident suddenly snatched his ability to walk.

Like most men, Trevor was searching for the perfect partner. He wanted to marry a beautiful girl who he could admire for the rest of his life. His search ended when he met the woman of his dreams―Julia.

Trevor saw her for the first time at a friend’s party. She was wearing a skin-tight shimmery dress that complimented her hair color. Trevor couldn’t take his eyes off her beautiful golden locks and shiny hazel eyes. 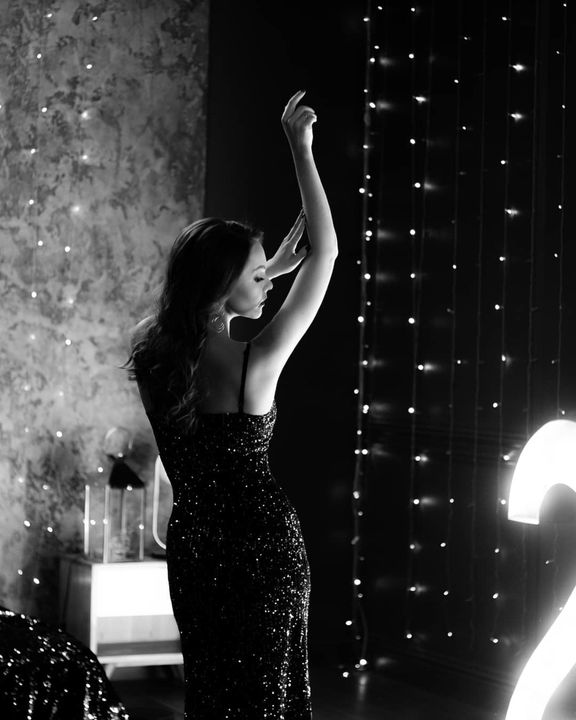 “Hi, I’m Trevor,” he introduced himself to Julia, hoping he could become friends with her. Later that evening, Julia couldn’t stop laughing at Trevor’s jokes. He was now her friend, and his next step was to convince her to marry him.

It took Trevor a few months before he took her out on a date and confessed his feelings. “I think you are the most beautiful girl I have ever met, Julia,” he said.

Then, he went down on one knee and slid a ring out of his pocket. “Will you marry me?” he asked.

Julia couldn’t think of any reason to say no to him. Trevor was a successful businessman who lived in one of the most expensive areas of town. He loved her, cared for her, and promised that he would do anything to make Julia feel comfortable as his wife.

Little did he know that he would regret his decision years later.
When Julia accepted his proposal, Trevor couldn’t believe it because marrying her was his biggest dream. He was happy and couldn’t wait to introduce her to his parents. 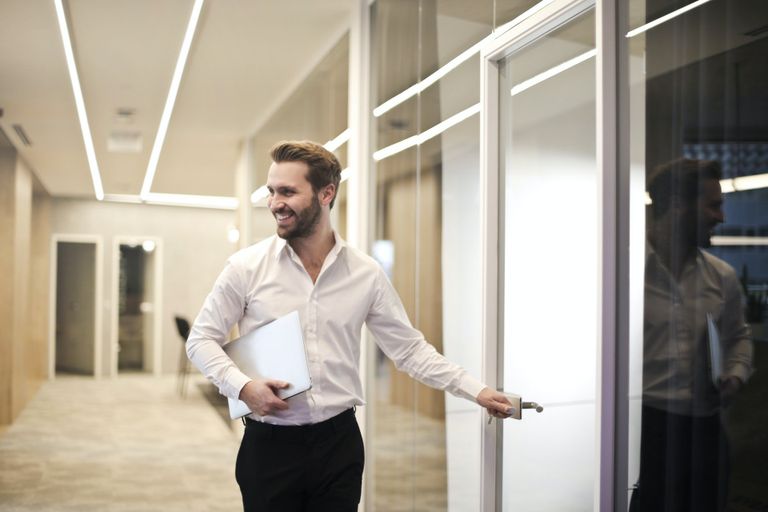 “We don’t think she is the right match for you, sweetheart,” Trevor’s mother told him a day after she met Julia for the first time.

“Mom, Dad, I love Julia, and I can’t imagine living without her,” he replied.

“Honey, beauty isn’t the only thing you need to see while looking for a life partner,” Trevor’s mother said. “It’s important that your prospective partner has similar ideologies, and we feel Julia’s thinking doesn’t match yours.”

Since Trevor was head over heels in love with Julia, he went against his parents and tied the knot with her. Little did he know that he would regret his decision years later. 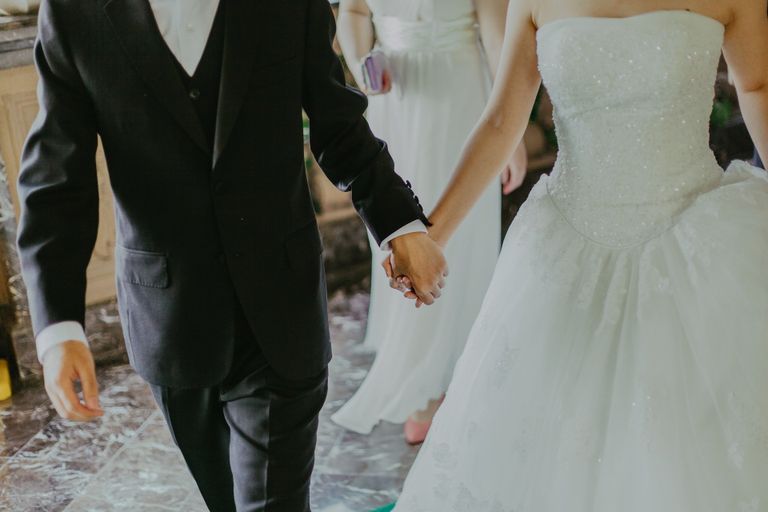 A year later, Trevor saw Julia crying in the bedroom after he returned home from work. Worried, he asked her what had happened.

“I think I’m pregnant,” she cried and showed him the positive pregnancy strip test.

“But I don’t want to have a child right now, Trevor,” Julia said.

“You know this was not part of my plans.”

Despite not wanting to have children, Julia gave birth to twin boys later that year. After holding his babies in his hands, Trevor was over the moon, but his wife wasn’t too happy. She gave birth to her babies because she believed aborting them was cruel. 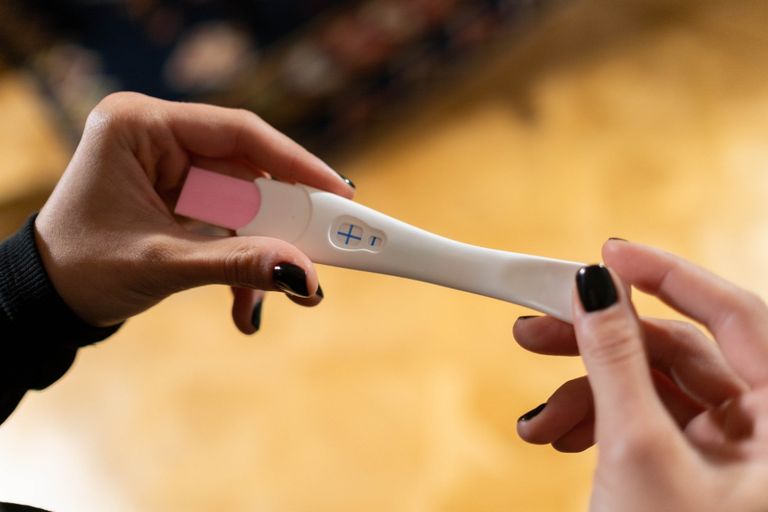 For the next few months, Trevor helped his wife take care of the babies. He would change their diapers, feed them, and put them to sleep while caring for Julia. He thought he was living the perfect life.

Meanwhile, Trevor’s IT company flourished and gave him unbelievable profits. Soon, he bought a brand-new car and hired a driving instructor to learn how to drive.

He would practice driving on empty roads after his classes, and one day, he got into an accident. Although the paramedics took him to the hospital as soon as possible, the doctors told him something he wasn’t prepared for.

“I’m sorry, Mr. Trevor, you probably won’t be able to walk for the rest of your life,” the doctor said. “But don’t worry, you can always travel in a wheelchair, and you’d be surprised by how modernized some of them are.”

Trevor had never imagined being restricted to a wheelchair for the rest of his life. He always felt bad whenever he saw people in wheelchairs, but now he was one of them, and he couldn’t do anything about it. 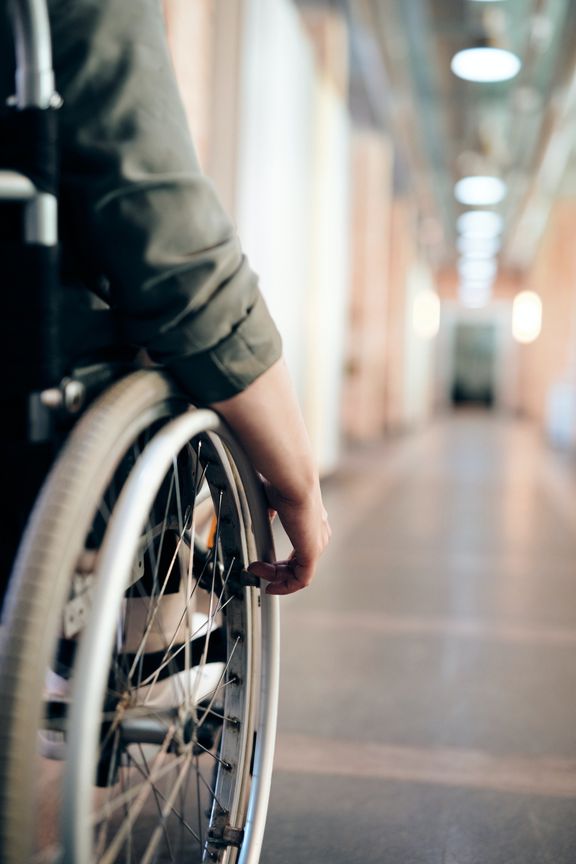 Since Julia was mainly busy with the boys, she didn’t have time to look after Trevor. As a result, the man hired a caretaker, Anna. She was a single mother and had an experience of over three years.

Every day, she would visit Trevor for a few hours to help him with his chores. She would motivate him by telling him stories of her other clients who learned how to walk after being restricted to a wheelchair for months. With time, Trevor developed a close bond with her.

Trevor regretted marrying Julia, but there was nothing he could do to erase his mistakes.
Meanwhile, Julia was busy taking care of the twins. She rarely sat with Trevor or asked him how he was feeling. Their relationship went downhill while Trevor grew closer to his kind caretaker.

A few months after his accident, Trevor began visiting his office. He spent hours working there because there was nothing to look forward to at home. Neither Julia nor their children wanted to spend time with him. 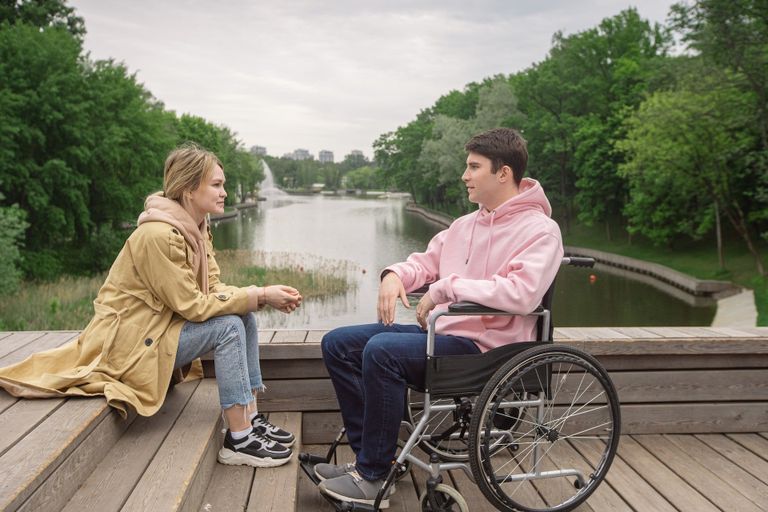 As years passed, Trevor tripled his business capital, and his company became one of the most valued ones in town. He was doing very well financially, but his relationships were terrible.

Julia was still his wife, but she rarely met him. She didn’t divorce him because she was living on his money, while her kids despised their father and disobeyed him. At that point, Trevor realized that his parents were right.

I should have listened to their advice. They told me not to marry Julia, he thought. Trevor regretted marrying Julia, but there was nothing he could do to erase his mistakes.

While Trevor’s business gave him huge profits, his health condition worsened. He spent thousands of dollars on medical treatments, but nothing worked. 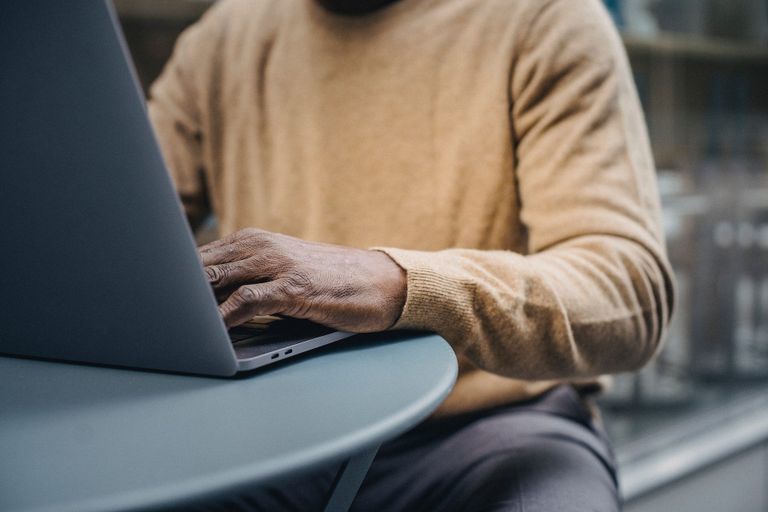 Twelve years after the life-changing accident, the doctors told Trevor that they couldn’t do anything to improve his condition. They told him he didn’t have much time to live, and soon, he breathed his last.

His death didn’t shatter Julia or her children because they weren’t emotionally attached to him. At the funeral, Julia and her children stood beside the coffin while Anna cried because she was Trevor’s only close friend.

Later that evening, Trevor’s lawyer announced his will.

“He left his company worth $4.6 million to Ms. Anna, his caretaker,” the lawyer said. 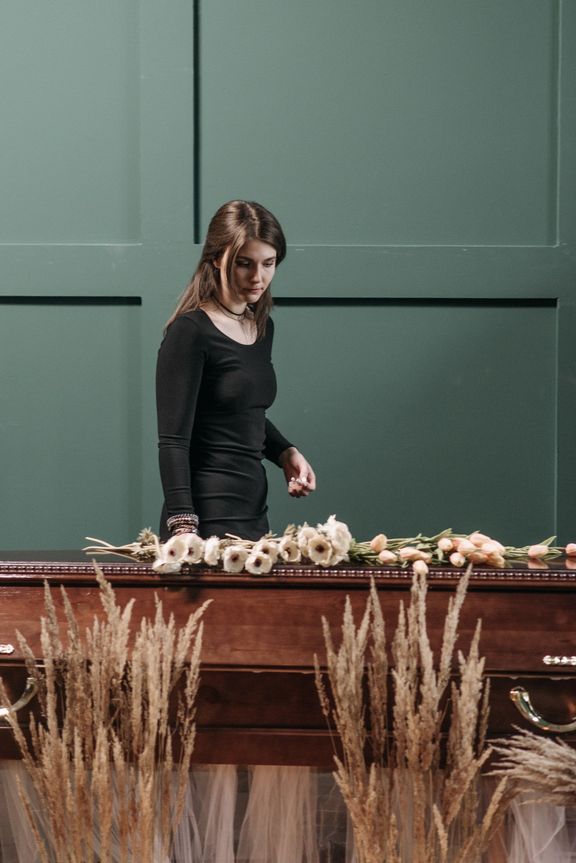 “That’s right,” the lawyer handed Julia a copy of Trevor’s will. “You can see it for yourself.”

My wife Julia will not inherit anything because she doesn’t deserve my money. She only used me because she needed money, and so did my sons, the will read. Julia was furious after reading the will and marched out of the lawyer’s office.

Meanwhile, Anna’s eyes widened in shock. She never thought Trevor would give his company to her. “I can’t believe this!” she said.

Your parents are your well-wishers. Trevor regretted not following his parents’ advice when he realized they were aware of Julia’s nature. He believed he shouldn’t have married Julia.
Tough times reveal true friends. When Trevor lost his ability to walk and was confined to a wheelchair, he realized who his true friends were. His wife and children left him during the most challenging time of his life, while his caretaker became his best friend.