Disabled Man Rescues Unconscious Pregnant Woman, Next Day Husband Sends Him to the Hospital – Story of the Day

When Mark stepped out of his home one day, he saw an unconscious pregnant woman lying in his yard and rushed to help her into his house, which was extremely hard for him for a specific reason. He called an ambulance and prayed she would be fine. The next day, her husband showed up with a surprising offer.

Mark grabbed his keys. He needed to get out of the house quickly. He had been trying to save as much money as possible from the government assistance he received due to his disability, but it was harder and harder with prices rising daily.

Unfortunately, he lost half his right arm in a fiery car accident several years ago, and it was hard to find a new job in his town in Tampa, Florida. He lost his previous job recently when the company went bankrupt. For now, he only had those government checks keeping him fed, but he was tapping into his savings for everything else, and they were running out fast. 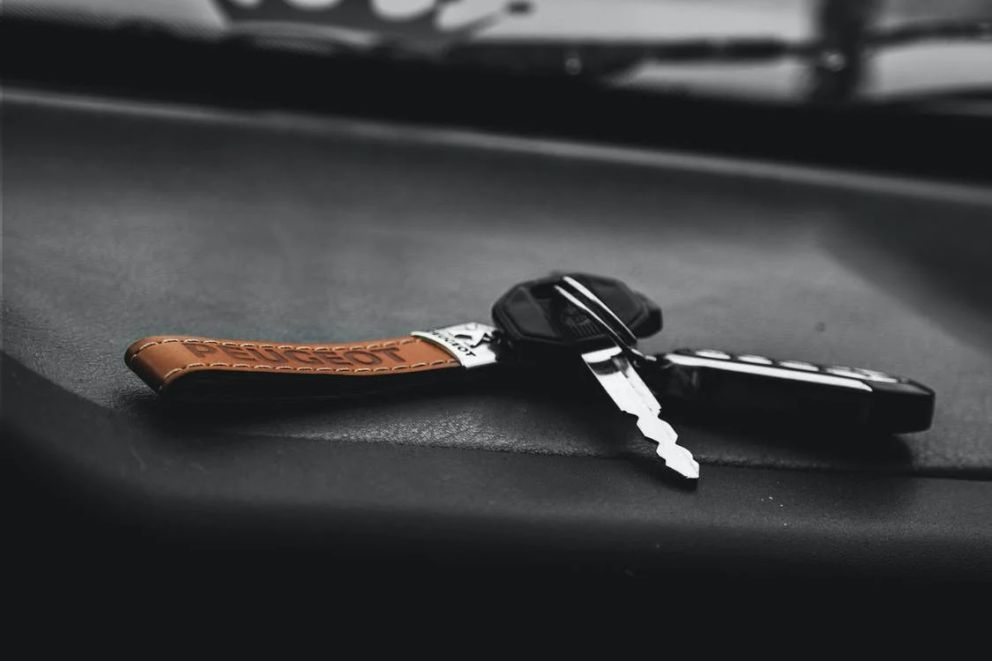 One of his friends had gotten him an interview and he was on his way. But after closing and locking his door, Mark turned around and got the shock of his life. A pregnant woman was lying prone on his lawn, and he had no idea how long she had been there.

“Listen, I didn’t just come to let you know about her condition. I wanted to offer you something in return.”

He rushed to her side, kneeling and shaking her lightly with his one hand. “Miss! Miss! Oh god. Miss! Wake up!” he begged her desperately. She was breathing lightly, but Mark was terrified for her. Anything could happen to women during pregnancy, right?

He grabbed his phone and called 911 quickly, and suddenly, it started to drizzle. “Jesus, no,” he muttered, looking at the sky as if frowning at God.

His eyes returned to the woman, and he couldn’t leave her in the cold grass with rain coming about to pour. So with his full strength, he lifted her with his left arm while his right elbow helped keep her in place and brought her into the house. He was wheezing heavily when he gently laid her on his couch. Sweat dripped off his forehead as he stood back up and went to his doorway to keep an eye out for the ambulance. 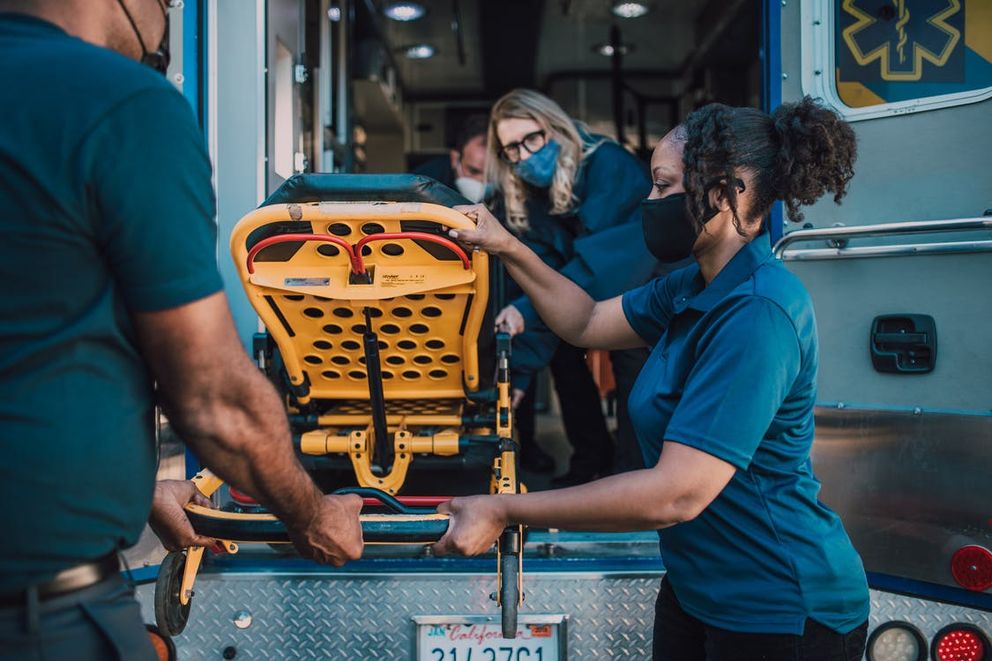 Finally, it came, and he explained to the paramedics that he had to move her because of the rain.

“Please, tell me I didn’t do more damage,” he begged the first responders.

“Don’t worry, sir. It looks like this might be pregnancy related or some other issue. And she’s cold, so it was good that you moved her. Do you know this woman?”

Mark shook his head as he watched them put her on a gurney. “I have no idea who she is. But will she be alright?”

“We don’t know. That’s for the doctors to say.”

“Can I give you my phone number? If you don’t find her family or anyone, can you call me? My name is Mark Higgins.”

“It’s not really our protocol, but I’ll see what I can do,” the paramedic said, noting down his number and leaving with the woman. 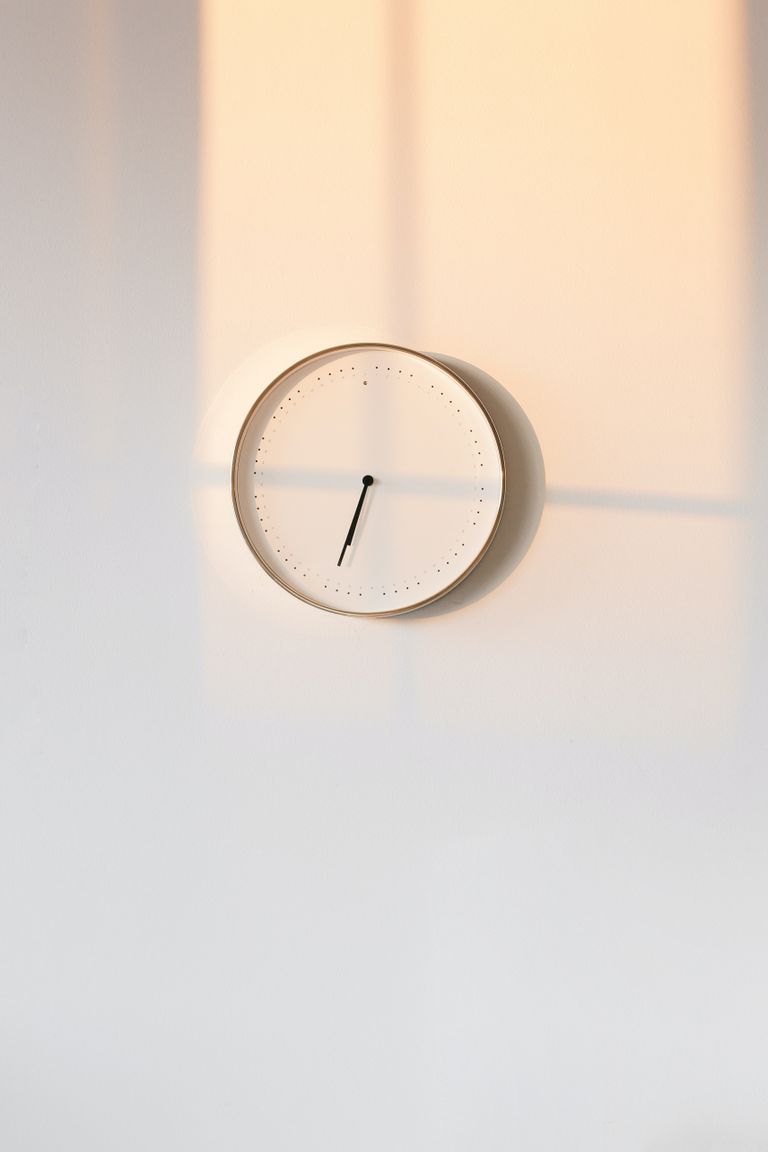 Mark closed his door and sat down on his couch, hoping his heart would stop beating so fast. Suddenly, he remembered his interview and looked at the clock. He was insanely late for it. He dashed to his car, praying they would wait for him.

The following day, Mark checked his phone and saw no calls, which meant that his interviewers probably didn’t like him due to his tardiness. But on the bright side, they hadn’t called from the hospital either, so they must have found the pregnant woman’s family.

He sat down at his kitchen table and started browsing his phone for possible job openings when his doorbell rang. He opened the door and saw a man smiling widely at him.

“Mr. Higgins, my name is Connor Lawrence. You found my wife yesterday in your yard,” the man revealed, offering a bright smile of relief. 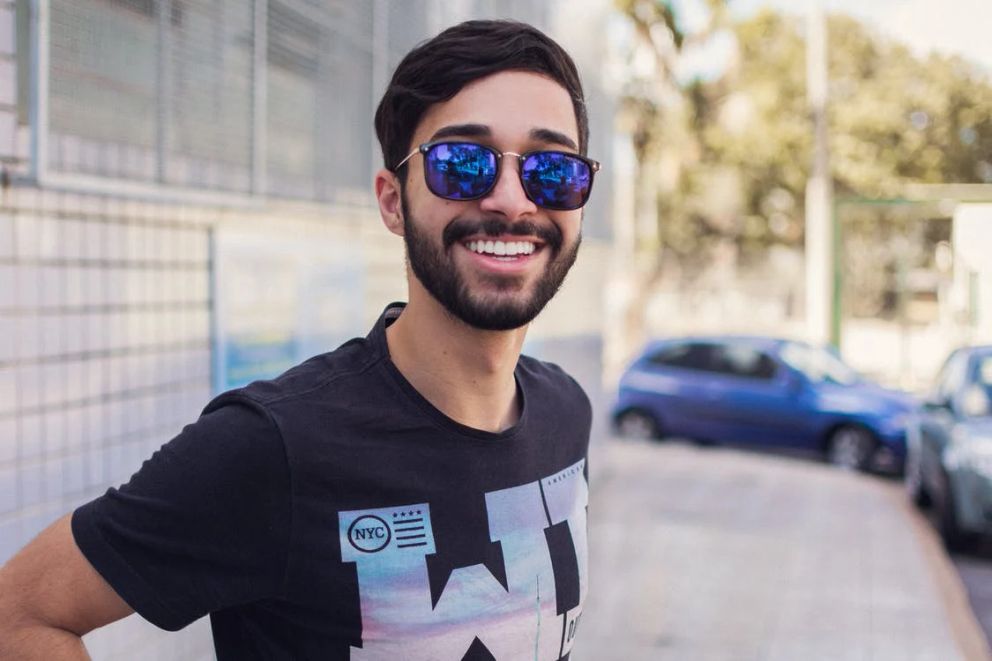 “Oh! Yes, hello! Call me Mark, please. Come in. Come in. How is she? What happened? I didn’t see what happened to her. I had no idea how long she was unconscious,” he rattled off.

“I know, Mark. I know one of the paramedics that picked her up yesterday. He’s a good friend, although they didn’t recognize her at first. He told me everything you said,” Connor revealed as he walked into his house. “I asked them to give me your address because I had to come to thank you in person. We live a few doors down, actually. Marissa is fine. They said it was low iron levels.”

“Oh, is that dangerous?”

“It can be, I think. But the doctors told me that it wasn’t too bad in her case. They’re going to control it with medications,” Connor explained, and Mark nodded in relief.

“That’s good to hear. I swear I almost died when I saw her in my yard. It was terrifying. I’m so glad she’s fine,” he added, and Connor thanked him for the sentiment, but he had something else to say.

“Listen, I didn’t just come to let you know about her condition. I wanted to offer you something in return. Is there anything you need?” Connor asked. 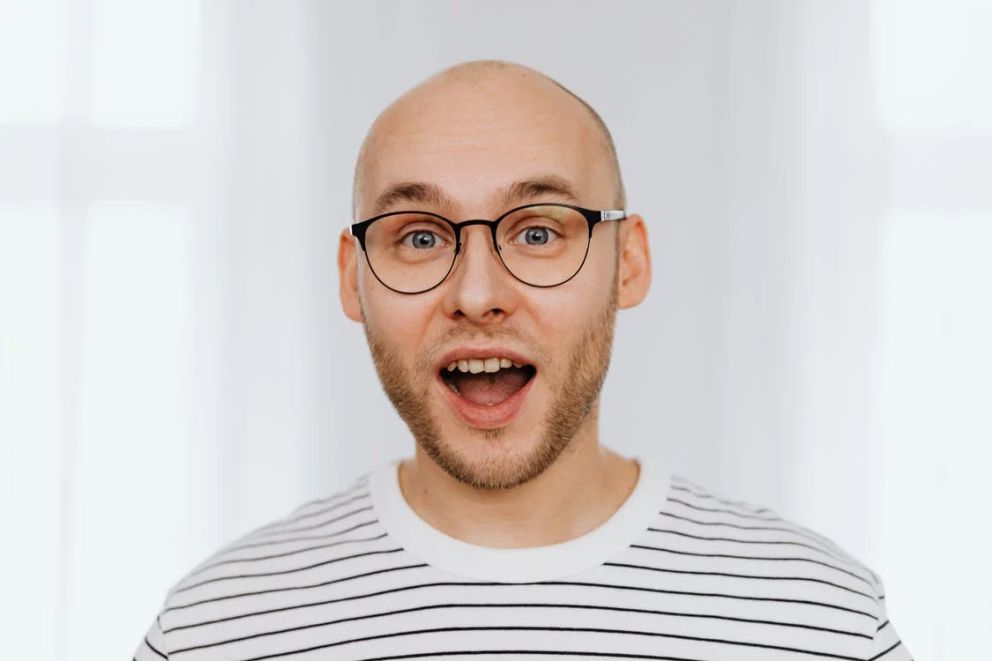 “No, no,” Mark answered, shaking his head. “Anyone would’ve done the same.”

“Actually, Mark. I got an idea as soon as I saw you. I’m a biomedical engineer, and I work with the hospital all the time, creating prosthetics. Have you considered getting one?” Connor wondered, his eyes eager and honest.

“Of course, I have. But they are so expensive. I don’t have the money right now. The only place that hired me after losing half my arm went belly up, and I still don’t have a job,” Mark responded, a bit ashamed about revealing his financial situation.

“It would be a gift, and before you reject my offer, I’ve been trying new software and new designs lately, and I would love to make one for you. Completely free. As a thank-you, please,” he insisted.

They went back and forth for a while until Connor told him it would help him test these new designs on someone. In the end, Mark agreed because it was a generous offer and could help him get a new job at some point. He had nothing to lose. 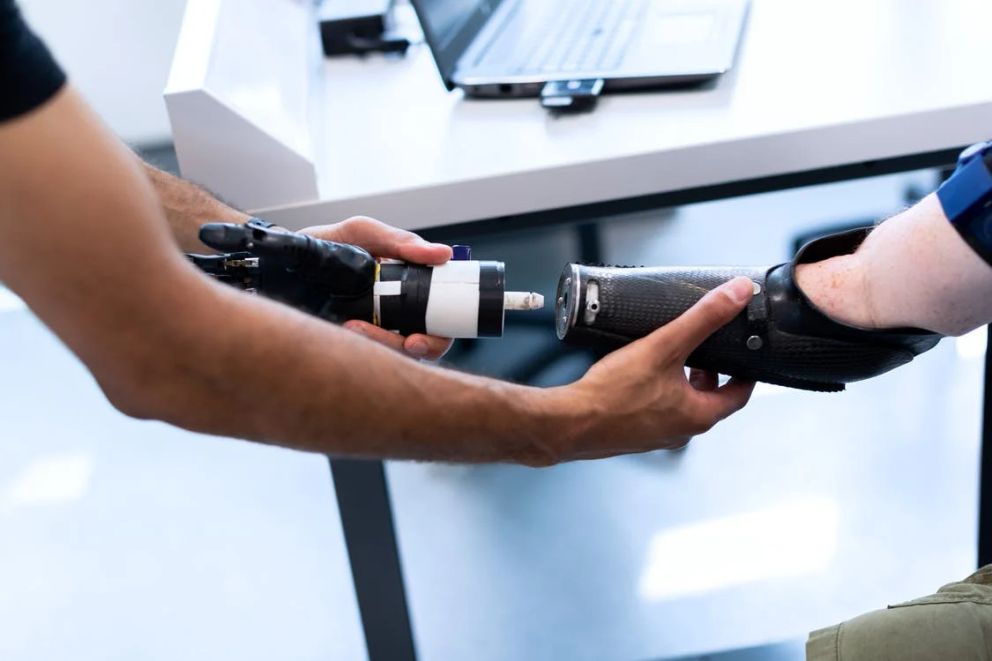 That same day, Connor took Mark to the hospital so they could begin making a prosthetic to his exact specifications. Mark eventually Marissa officially during one of his appointments later as she brought him cookies to thank him for everything.

It took about two months for Connor to finish the prosthetic for Mark, and during that time, the couple became his closest friends. Marissa called some friends and got him a job at a mechanic shop. It took a while to get used to his arm, but once he did, he was one of the best employees the store ever had.

Years later, Mark used both his arms to dance with his wife at his wedding, where Connor was the best man.

Help everyone you can, and you will get rewarded. Mark helped the unconscious woman in his yard, even though it made him late for his job interview. But in the end, it was the best decision of his life.

Always pay back the goodness you receive. Connor discovered that someone had helped his wife and rushed to offer him a thank you and a generous payback. Luckily, he worked in a field that could change Mark’s life.